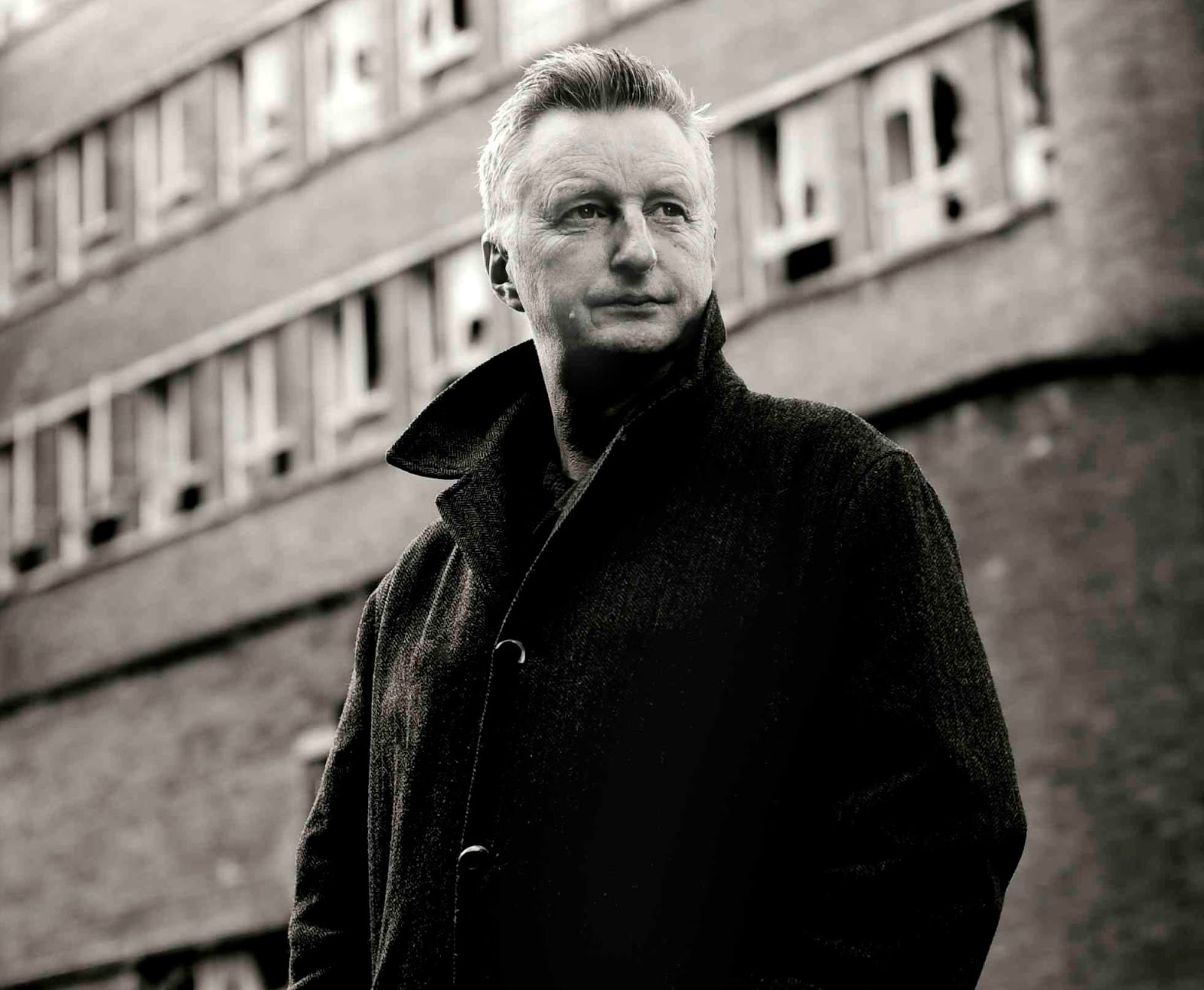 In his latest Facebook post, posted yesterday, as passions still ran high throughout the western world in response to the terrorist attacks in Paris on Friday night, Billy Bragg has made a plea for reason and unity. In a long response to the Daily Mail’s assertion that “Paris Jihadis Got In As Fake Refugees“, Bragg asked his followers not to succumb to the “warped logic” that answers violence and division in kind. Many accuse Bragg of being overly political, but yesterday his response was a sombre reminder that the tragedy on Friday night was ultimately a human one, not a political one.

We must guard against knee-jerk reactions to the horrific scenes in Paris on Friday night. The Daily Mail headline this…