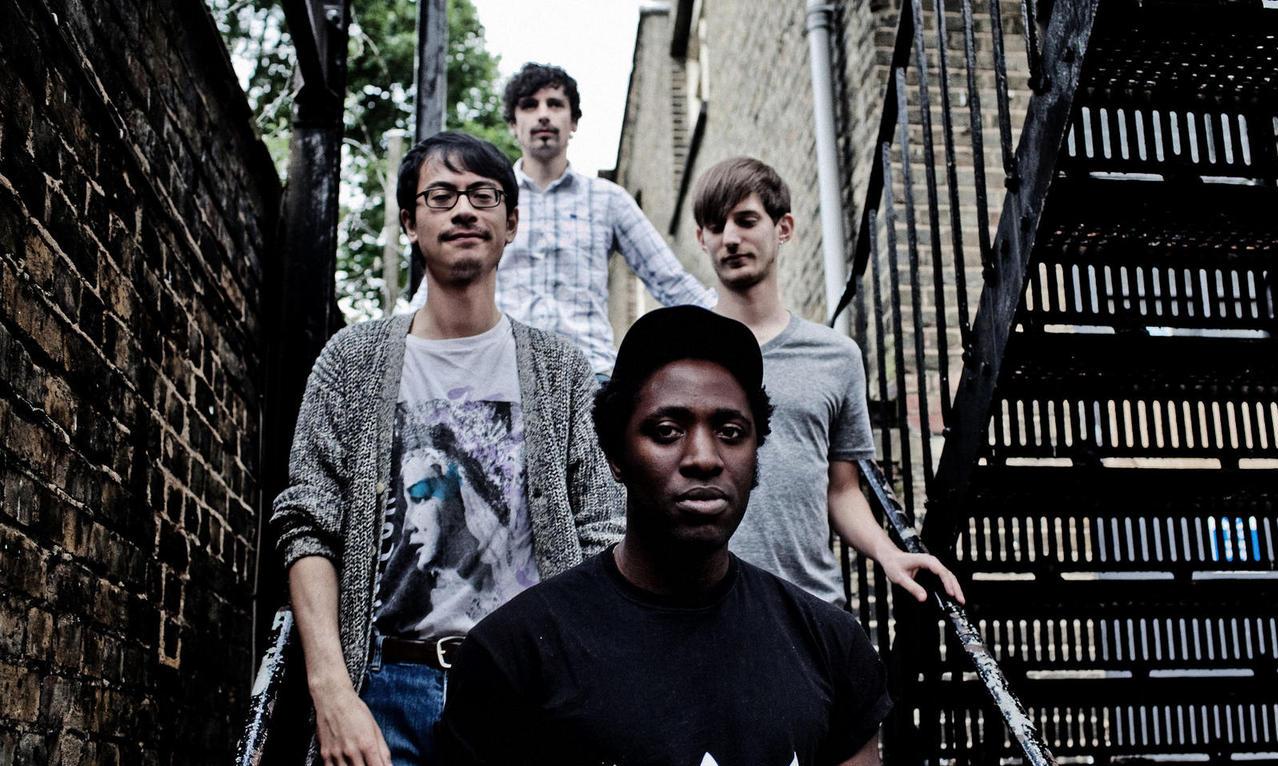 It has been released that Bloc Party are due to headline next year’s NME Awards Tour 2016 with Austin.

Bloc Party will be joined by Drenge, Ratboy and Bugzy Malone. The annual tour will begin in Cardiff on January 29, stopping off in Southampton, Bristol, Nottingham, Newcastle, Glasgow, Manchester, Leeds, Cambridge and London before a final gig on February 12 at Birmingham’s O2 Academy.