Blue Tracksuits Are Everywhere At The Moment | Fashion News

Blue Tracksuits Are Everywhere At The Moment | Fashion News 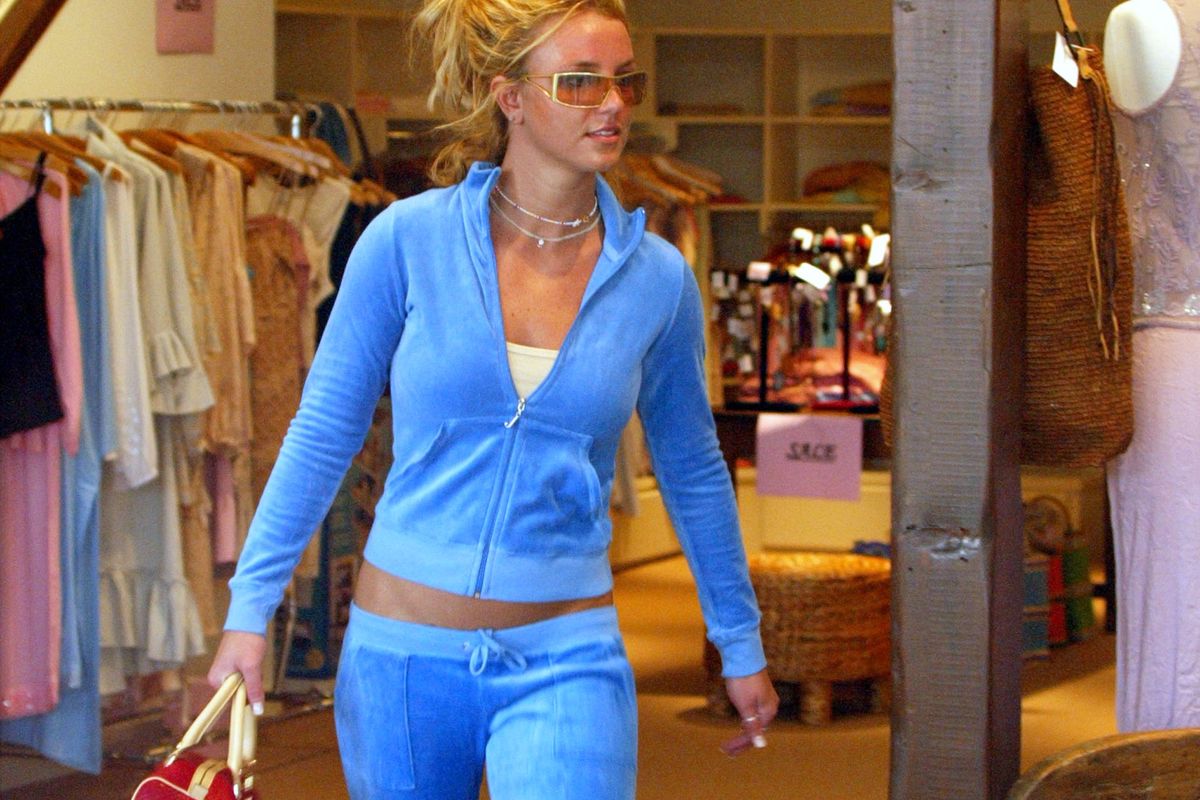 Back when Paris Hilton was a fashion idol and Juicy Couture was the go to trend, tracksuits were everywhere. Velvet being especially common among those rocking the stylish yet comfy trend. Now it seems the trend is returning as within the last couple of weeks they’ve been everywhere. Yet, instead of velvet being the go to, it appears the colder shade of blue is more common. 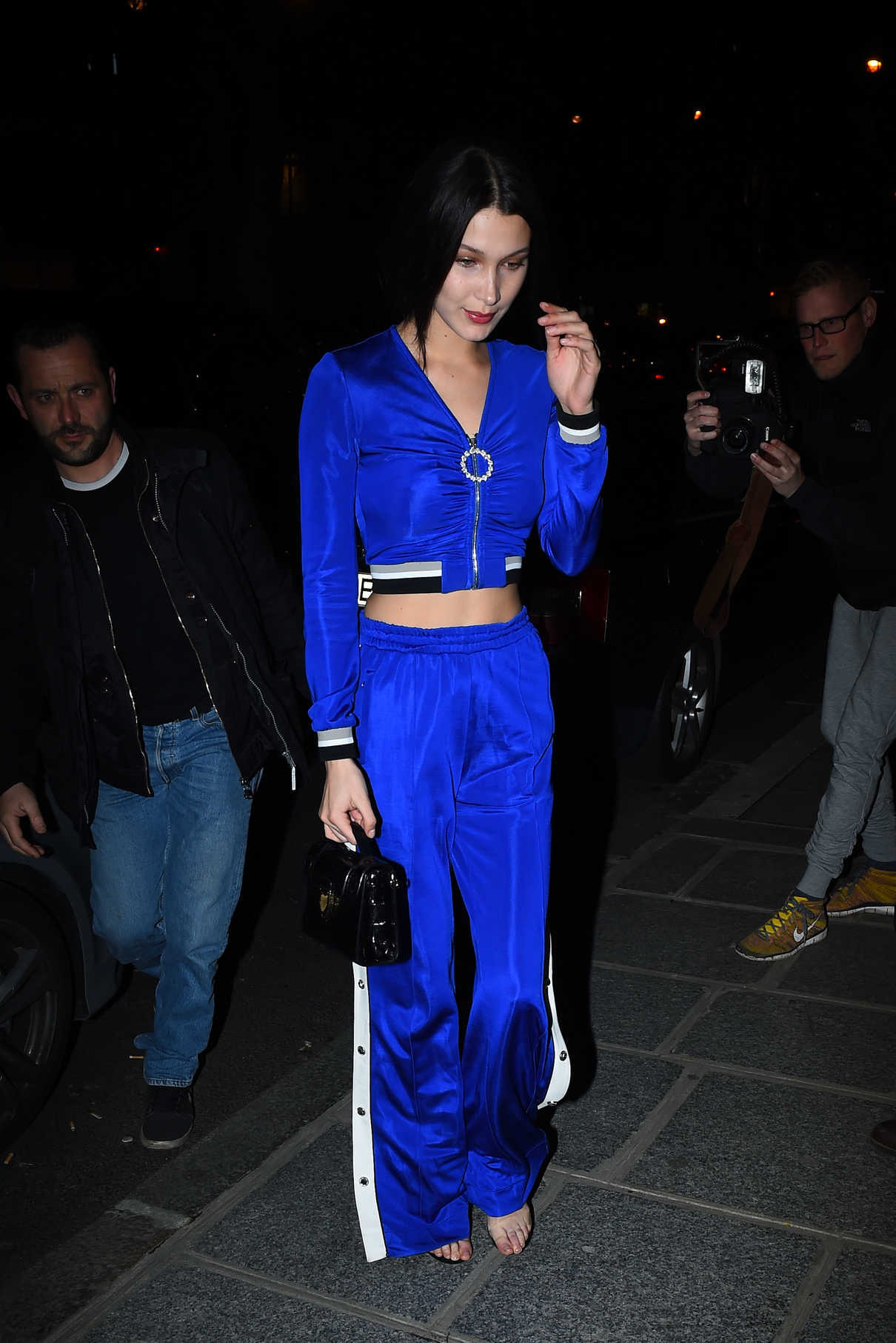 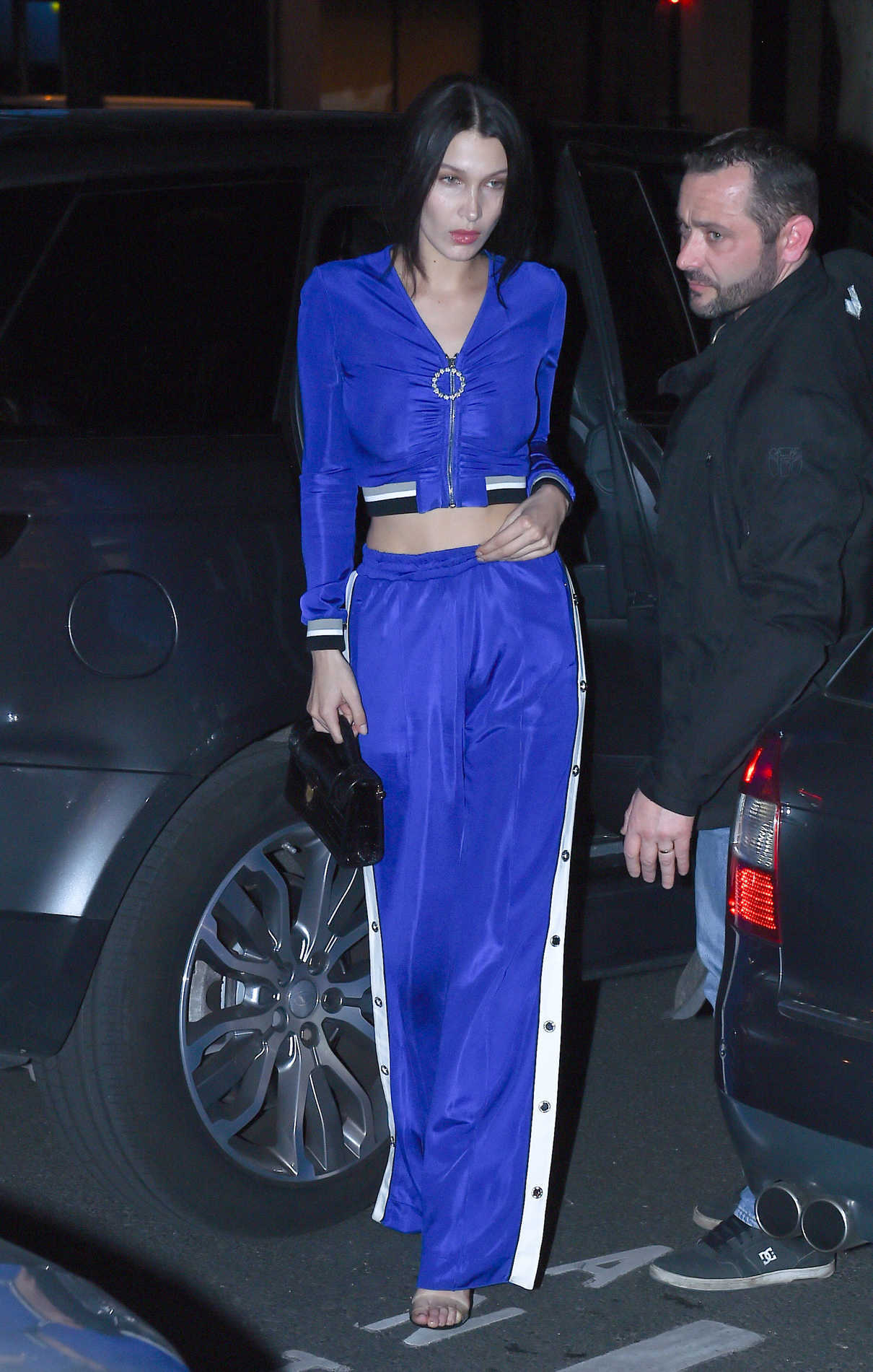 Bella Hadid is once again, proving her fashionable style with her sporty cropped tracksuit. The model put her own twist on the comfy attire and make it look effortlessly glamorous, a look everyone strives for. She wore the look out the other day.

However, Bella isn’t the only Hadid to be rocking the apparent trend. Her older sister Gigi stepped out in a similar style as well. However, unlike her sister her makeup was more extravagant as she opted for a grey lipstick, one that not many can pull off. But of course, it’s Gigi Hadid, so somehow it works. 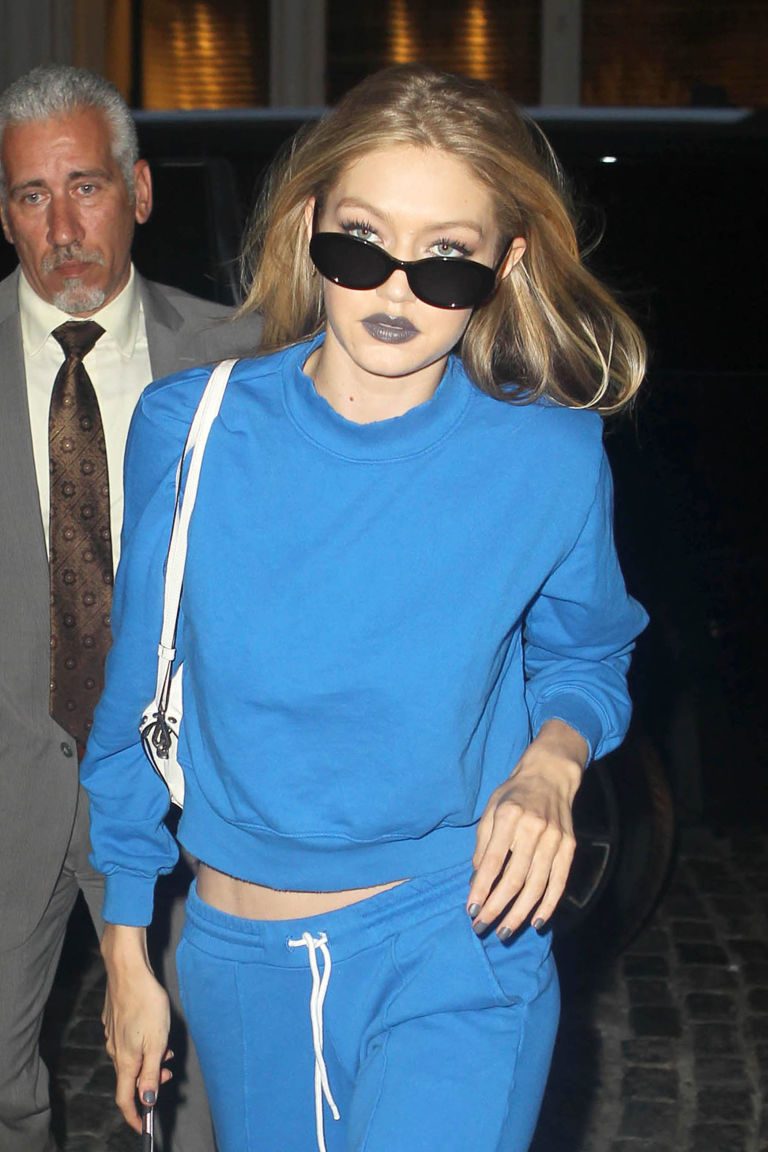 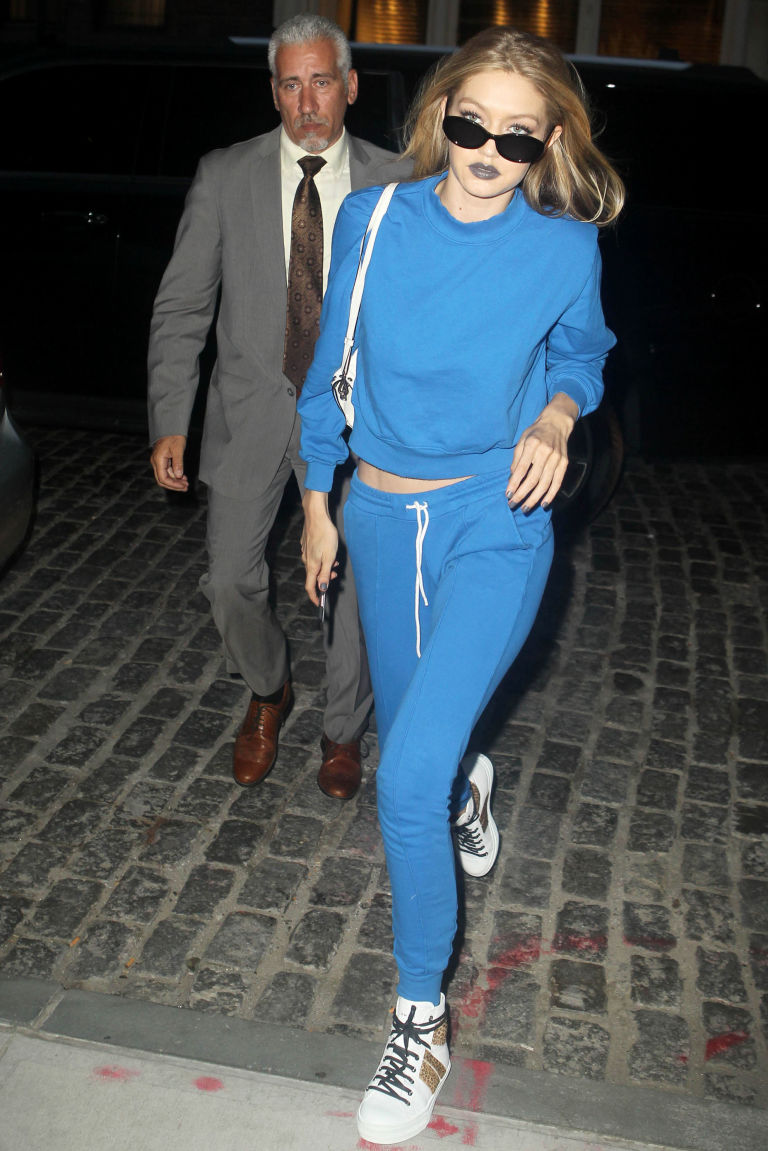