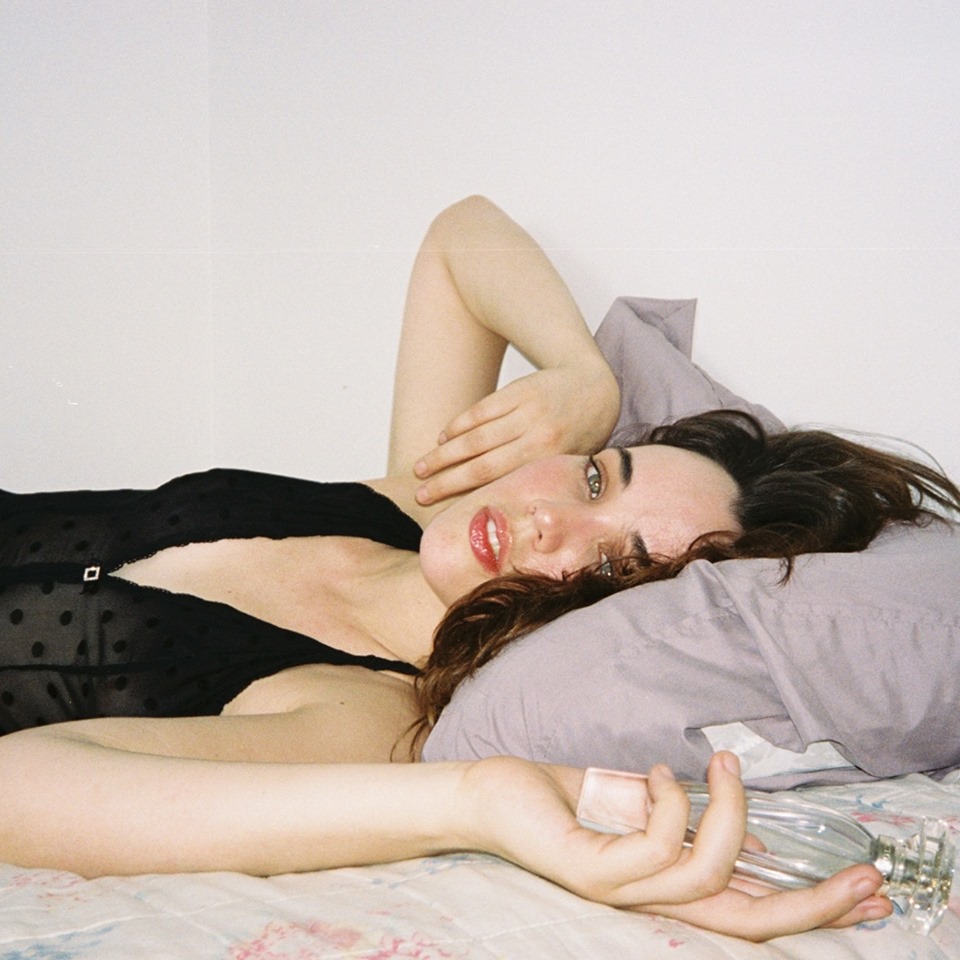 The latest track from Blush FM, whose real name is Andromeda Hewson, layers the singer’s memorable vocals over an intricate synth soundscape. “Bounce” is lifted from her upcoming Project A EP, which is due for release on October 19. The short album will explore the themes of personal insecurities and inner conflicts we face when dealing with the unknown.

“‘Bounce’ may be the best song I have ever stumbled across”, the singer said about her latest track. “Initially Matias Quarleri, my closest collaborator, started making the instrumental for another artist. I heard it in passing and really fell in love with it.

After that, I was asking him to play it on repeat constantly while I perfected the vocal melody in my head. Eventually, I showed it to him, and he immediately agreed that it had to be a Blush FM song”.

Blush FM, previously known as Midas, has already opened for the likes of Bob Moses and Porches. Compared to Lorde and James Blake, the rising alt-pop singer is set to perform at Brooklyn’s C’mon Everybody on 1 November. 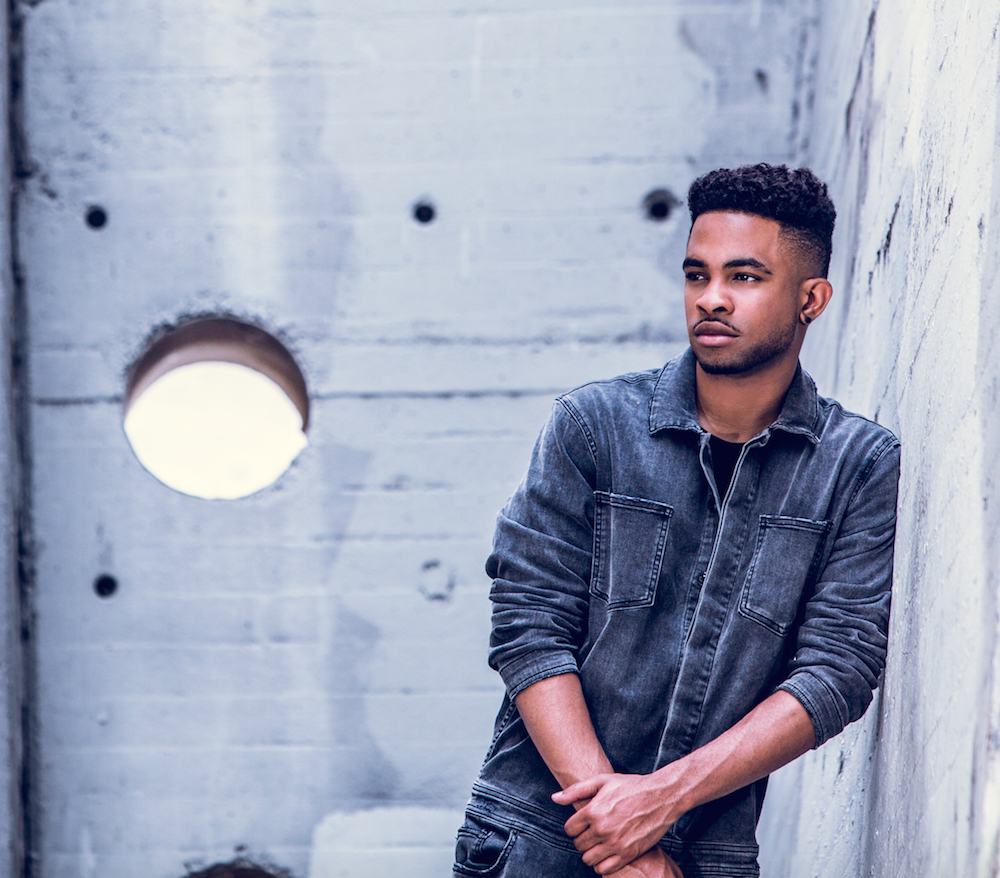 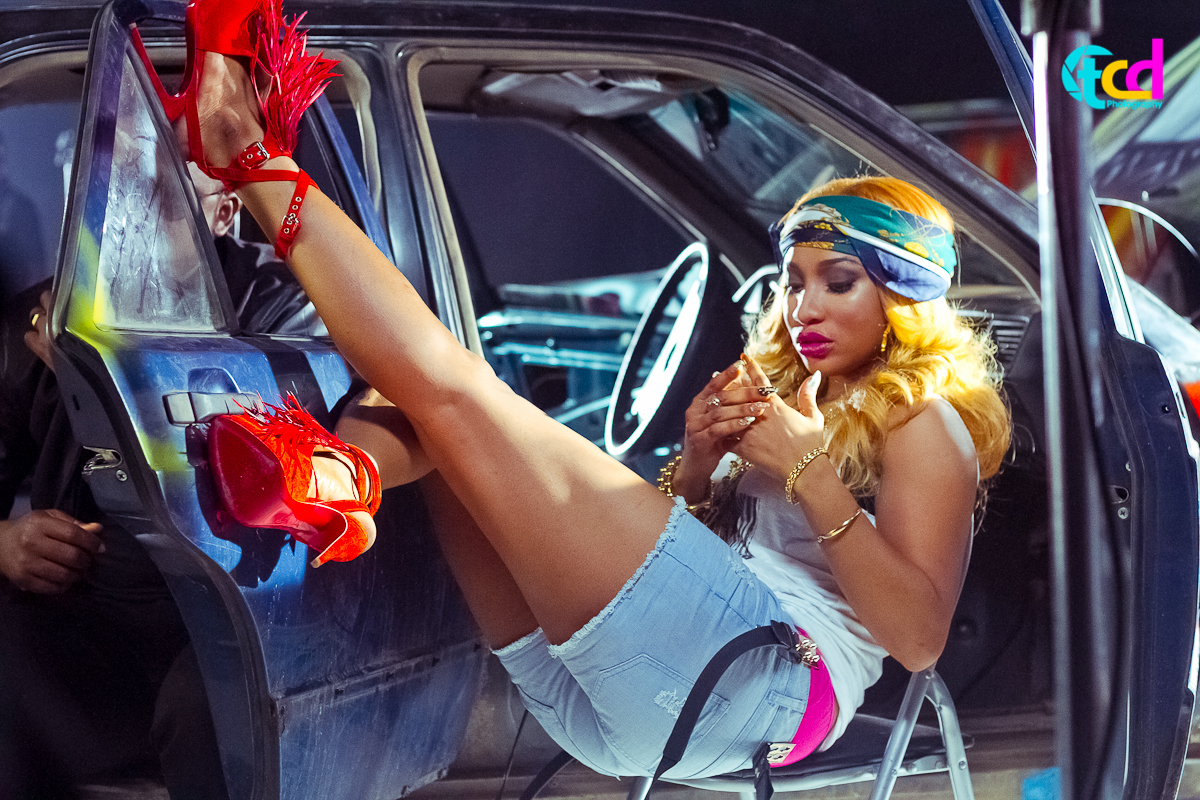 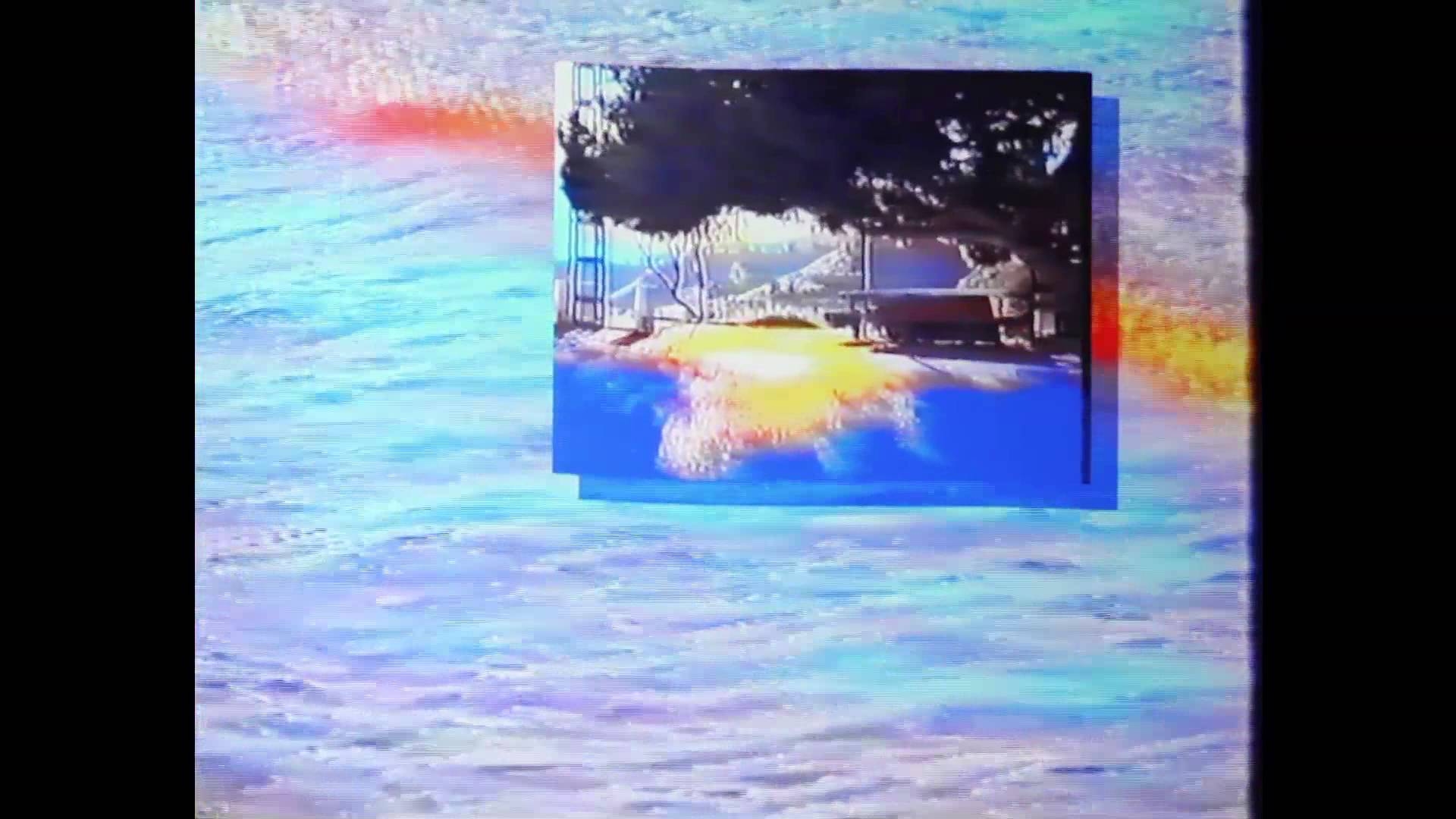 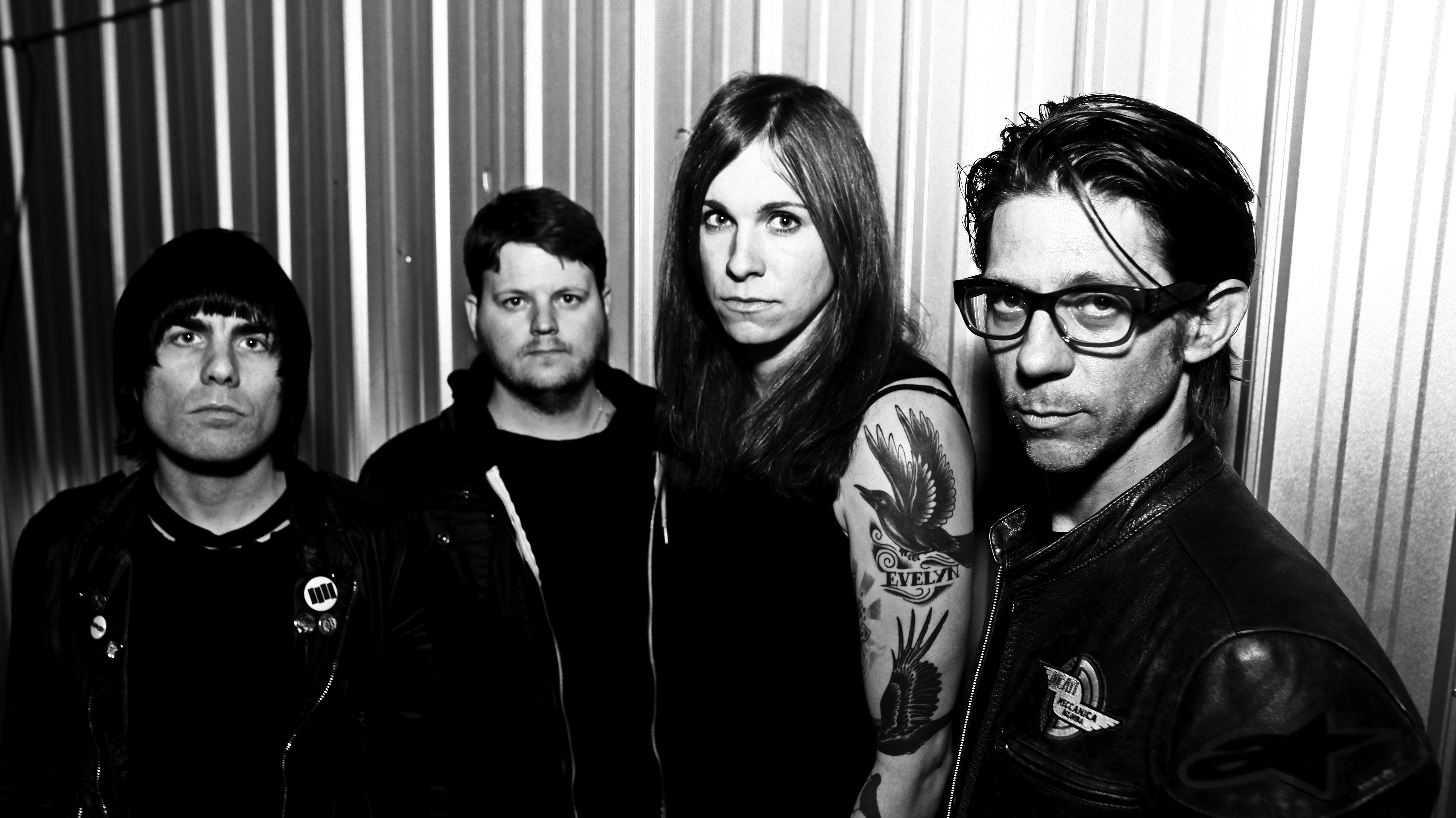 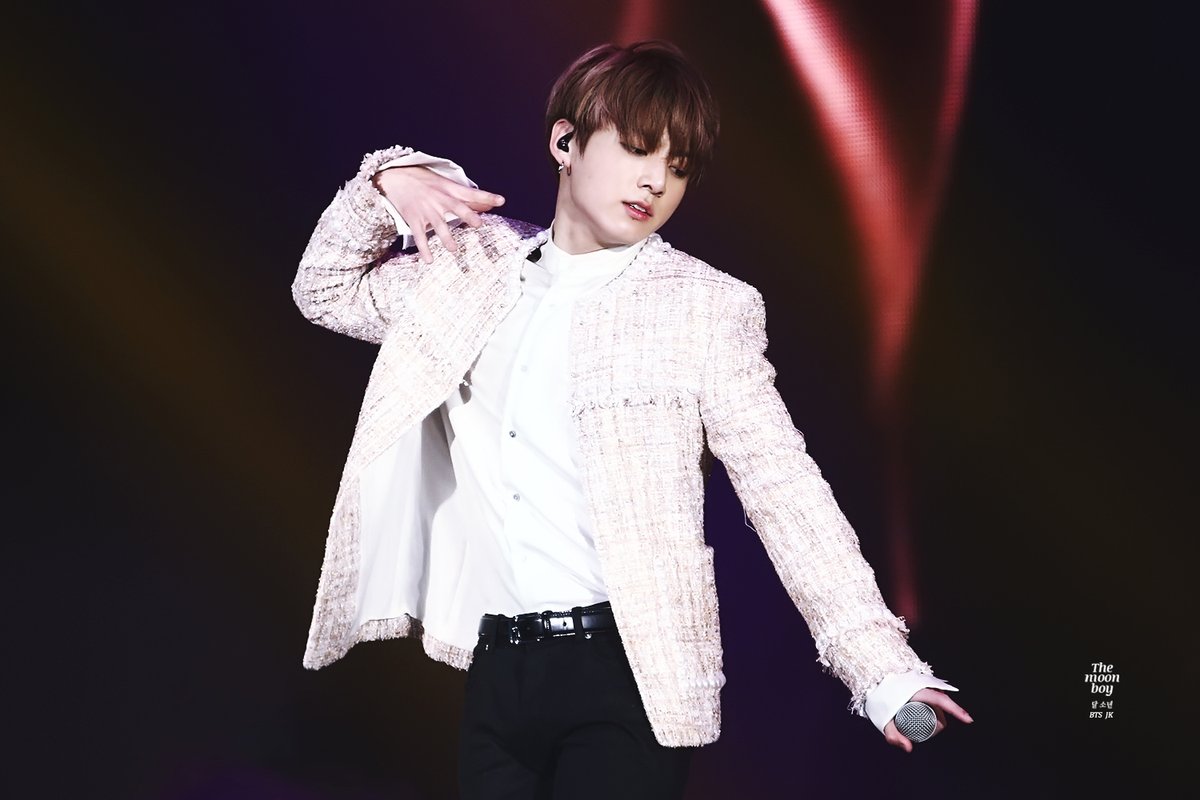 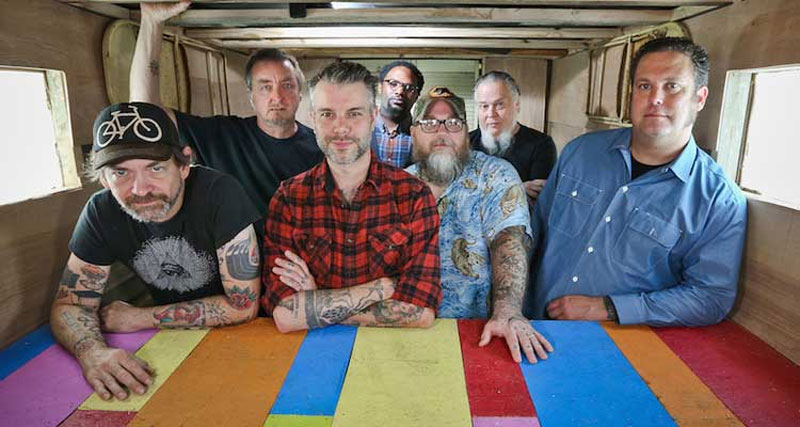 Read More
Lucero, a country punk rock band from Memphis, Tennessee, a band that has been around for almost…