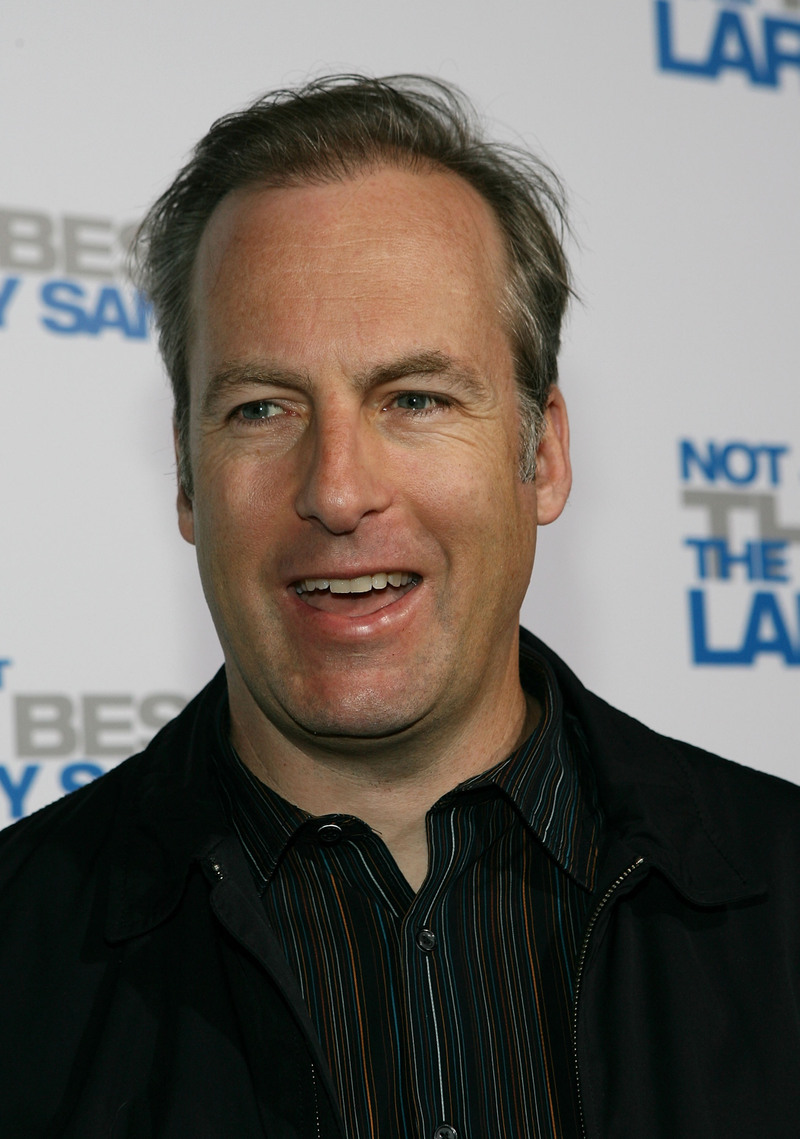 Fresh from TV gem Better Call Saul, and still as hard hitting as ever. Bob Odenkirk has been cast to play the leading character in AMC’s adaptation of David Carr’s biography The Night of the Gun. The late New York Times Columnists biography is due to air as part of a six part miniseries, telling the former journalists 20-year battle against cocaine and alcoholism, sobering up with the prospect of losing custody of his newborn twins.

“It’s a story of survival filled with pain, crack, journalistic righteousness, abandoned cars, crooks, lies, and then there’s the two little girls who saved his life; it’s overstuffed with humanity,”