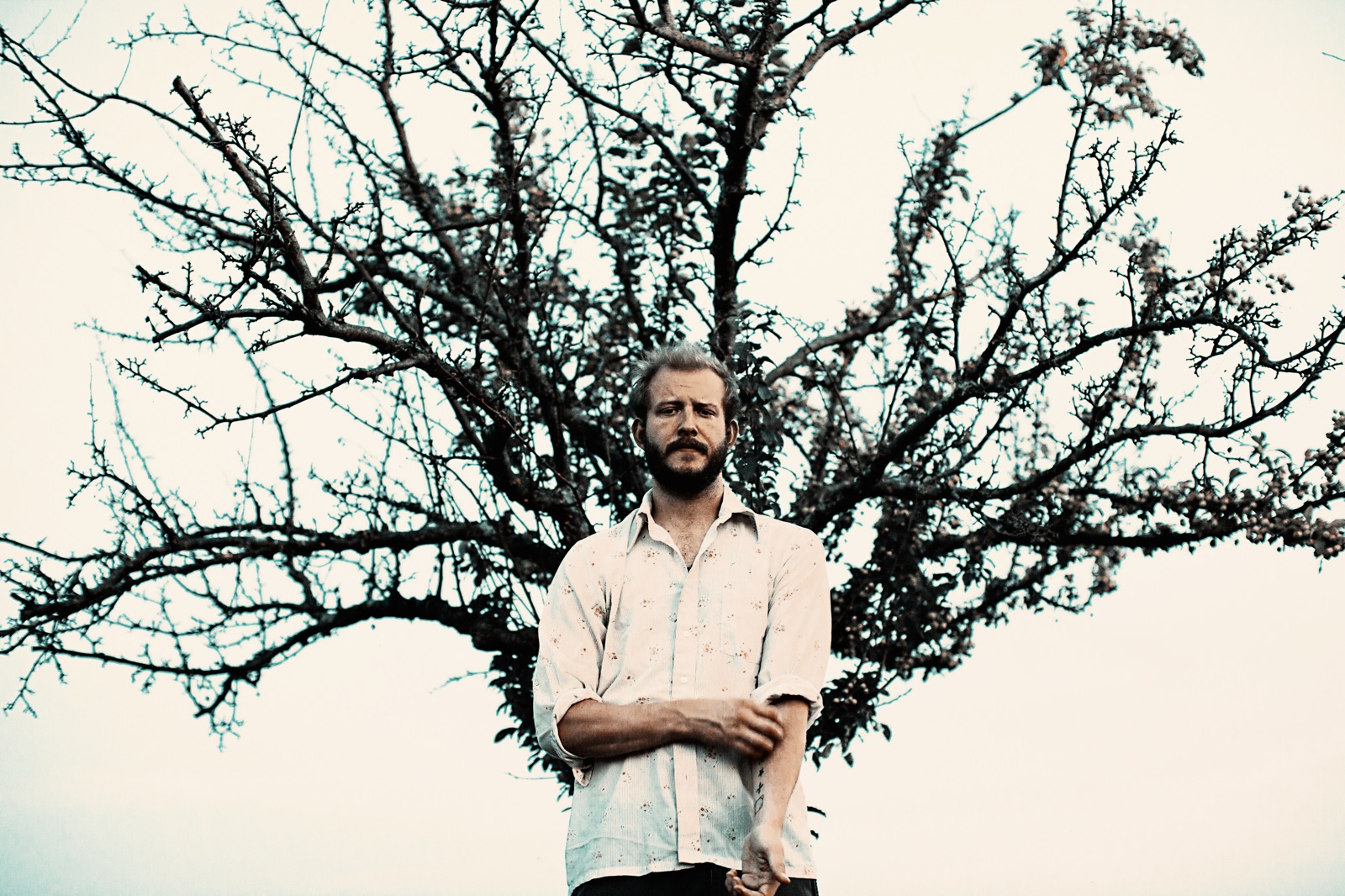 Justin Vernon has confirmed that he is working on new music for his band Bon Iver, whose last album was released in 2011.

After Vernon said The Current in 2012: “I really feel the need to walk away from it while I still care about it,”and that the band was “winding it down”, chances for a Bon Iver return so quickly were really small.

It appears though that the singer-songwriter has changed his mind, since he recently told Billboard: “I’m no longer winding down. I’m not exactly sure where I am with it. I’ve been winding down for a number of years for numerous reasons. For exhaustion, exposure. It’s never died or anything to me. It’s one of those things that needs to be protected in my own spirit”.

He also hinted at new music that he has been working on, saying that “It takes a long time, and I’m not sure exactly what it is or what it means to me, and until that happens I won’t really know exactly what sharing it will look like or feel like or when”.

While waiting for new Bon Iver’s material, you can seize the day by buying a ticket for Vernon’s own Eaux Claires Festival, where he will perform with James Blake later this summer.