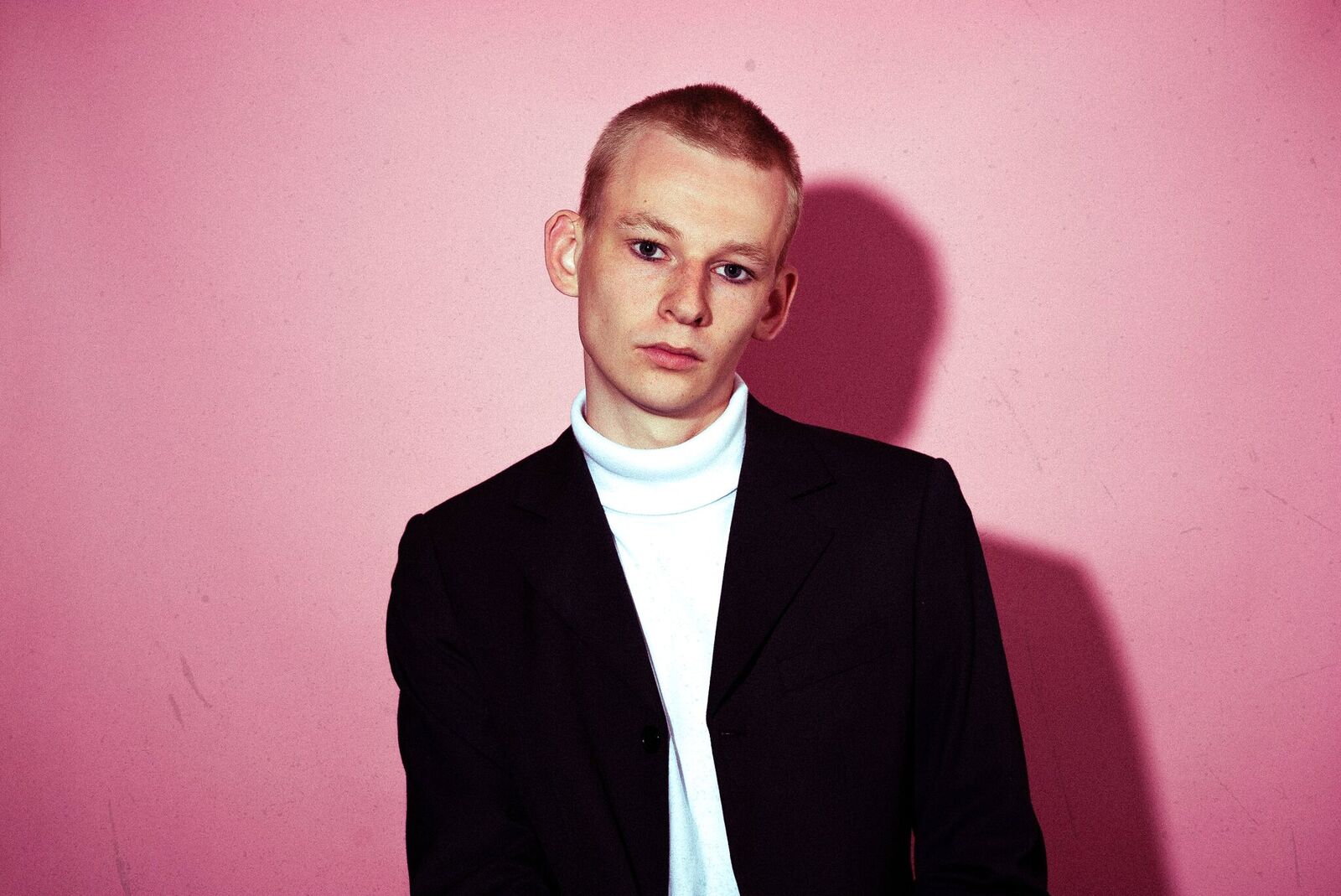 Rising pop musician Boniface has just released his new single “Wake Me Back Up” and he is pleased to also be sharing an explosive music video for the track, directed by his own brother and member of the band Joey Visser.

Micah Visser, best known as Boniface, is a Canadian musician who spent his entire childhood learning how to play all kind of instruments and listening to 80s’ music. He soon started creating his personal signature, a very unique synth pop sound inspired in the 80s’ disco style.

“Wake Me Back Up” is Boniface’s last creation, a rich, lilting synth-pop anthem recorded in London earlier this year while Boniface was working on new songs for his upcoming debut album. The track is co-produced alongside Neil Comber and features extra lead guitars by Ben Gregory, Blaenavon’s singer.

Boniface’s gentle yet powerful vocals emphasise the meaningful, emotional lyrics of this beautifully nuanced song. Directed by his brother, the music video accompanying the single reflects the lyrics message through a pink light bathing the intimate atmosphere where the band is playing and singing.

“Wake Me Back Up is about feeling you’re on the brink of something significant. In my case it was a relationship, but it could be anything that feels important to you right now”, Boniface said about the track.

After extensive tours playing next to Foals, White Lies and Let’s Eat Grandma, Boniface will be joining Circa Waves on a new tour across Europe in October. Don’t miss the chance to see him perform an amazing live!