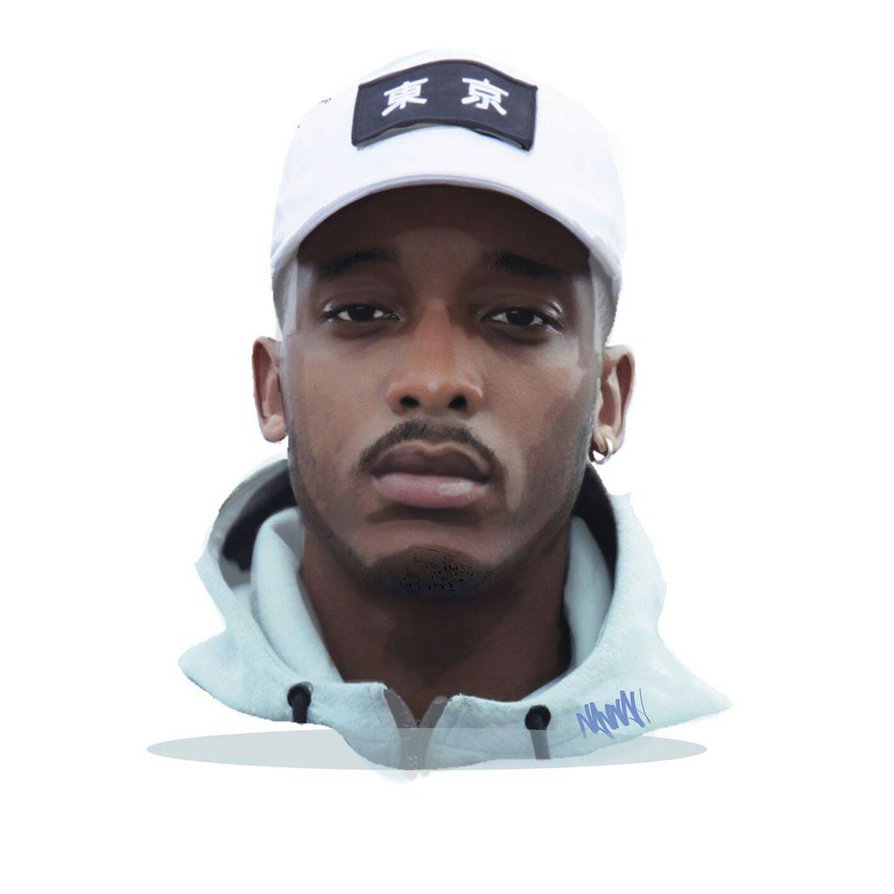 Bonkaz is always proving that he can master all styles of urban music, and he has done it once again with this new track he has titled “Aux”. When Bonkaz initially posted the link to “Aux” on Twitter via his Soundcloud page, he mentioned that listeners would be getting the raw works as it was “unmixed, unfinished” and therefore only “up for an hour or so” – his words.

However even though he did delete it from his Soundcloud, it has been re-uploaded onto YouTube and it sounds pretty great to us! The beat on this track has a chilled vibe to it but what the “We Run The Block” rapper has to say on this track is less than chilled especially with bars like “I only move forward but if I went back I would come for your girl”.

“Aux” is out, after the release of the new mixtape he has aptly named Mixtape Of The Year. Bonkaz’s consistency with producing good music is definitely a quality to be revered. Check out his new track below.