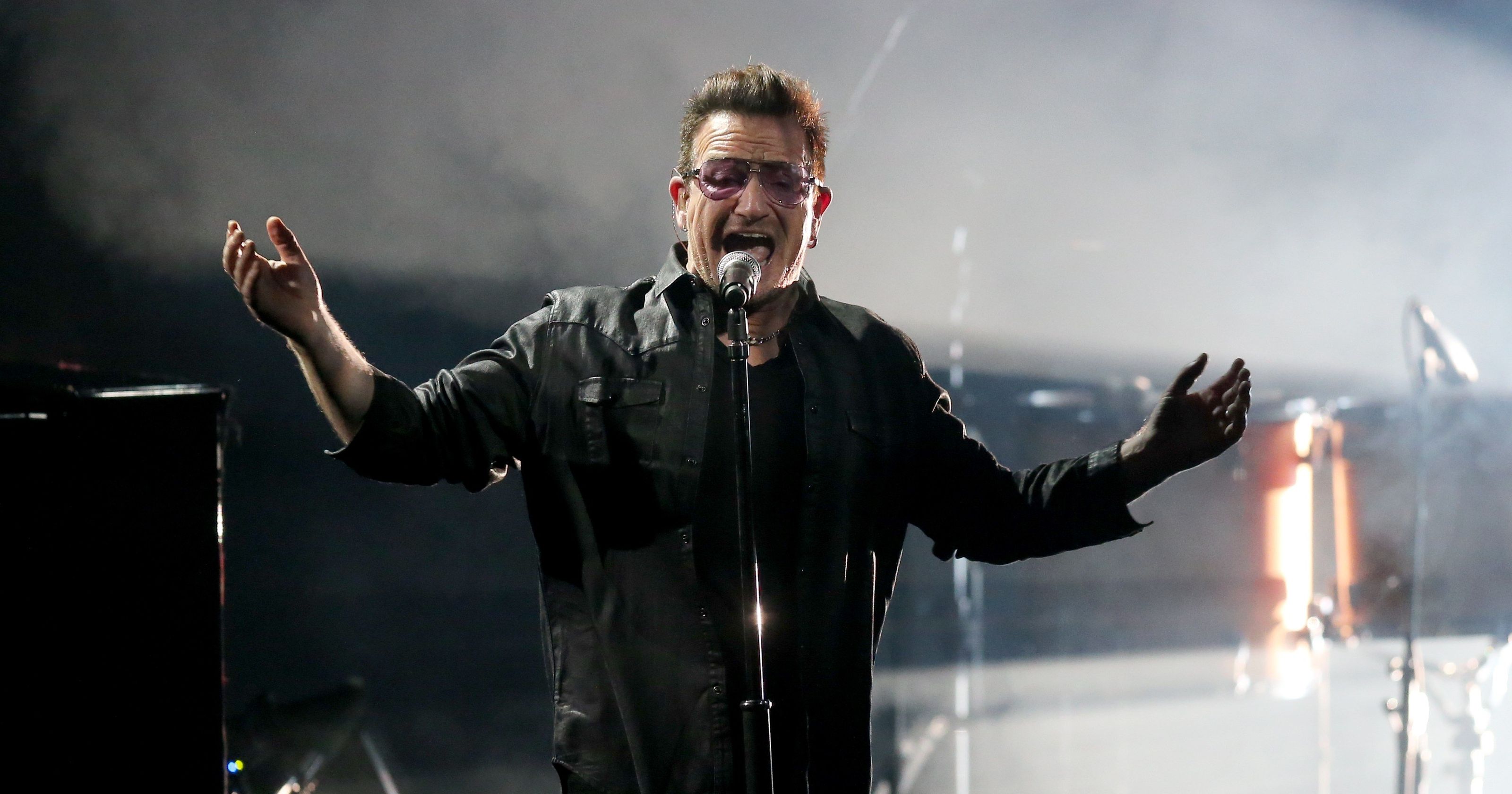 Bono has recently joined the many musicians and artists who paid tribute to the late David Bowie by writing a eulogy, published on Rolling Stone.

He opened the tribute saying: “Bowie is my idea of a rock star,”  and went on recalling when he first saw Bowie as Ziggy Stardust performing “Starman” on “Top of the Pops” in 1972.

He also reflected on his personal relationship with the British singer, writing: “I’d like to consider myself David’s friend, but I’m more of a fan”.

You can find the entire eulogy here, and it will also be published on the next memorial issue on David Bowie, out January 29.