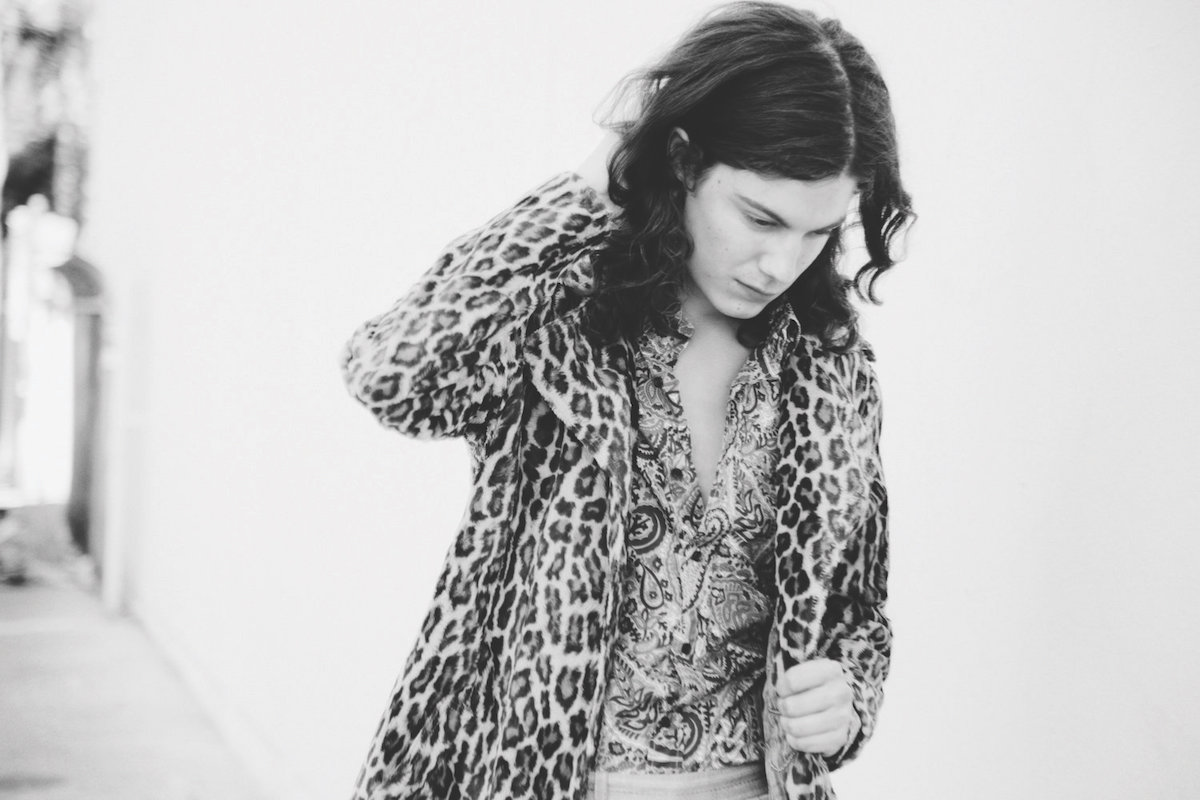 Garrett Clark Borns, known as BØRNS, has released a new psychedelic music video for his electro-pop song “We Don’t Care” from his last album Blue Madonna.

BØRNS is an American singer, songwriter, and multi-instrumentalist. Back in 2012, he released his first album, A Dream Between. His first major label release was the Candy EP that reached the number two on the Billboard charts. In 2015, he released his second album Dopamine, which was followed up with a tour.

The album was a commercial success generating numerous singles include his platinum-certified, “Electric Love“. Also, BØRNS supported many artists including Charli XCX, Bleachers and Halsey.

His third album, Blue Madonna, was released on January 12 and the album includes the famous song “God Save Our Young Blood” with Lana Del Rey, which charted on the US rock chart. To help promote the LP, he headlined the Money Man Tour and supported Lana Del Rey on her LA to the Moon Tour.

The video can be described as ‘higher flower power’ with BØRNS amongst all the craziness, looking and sounding as mystic as ever surrounded many monarch butterflies and kaleidoscopic patterns. The music video includes disembodied hands, angels and doves.