BOTH – The Longest Of Goodbyes | Music Video

BOTH – The Longest Of Goodbyes | Music Video 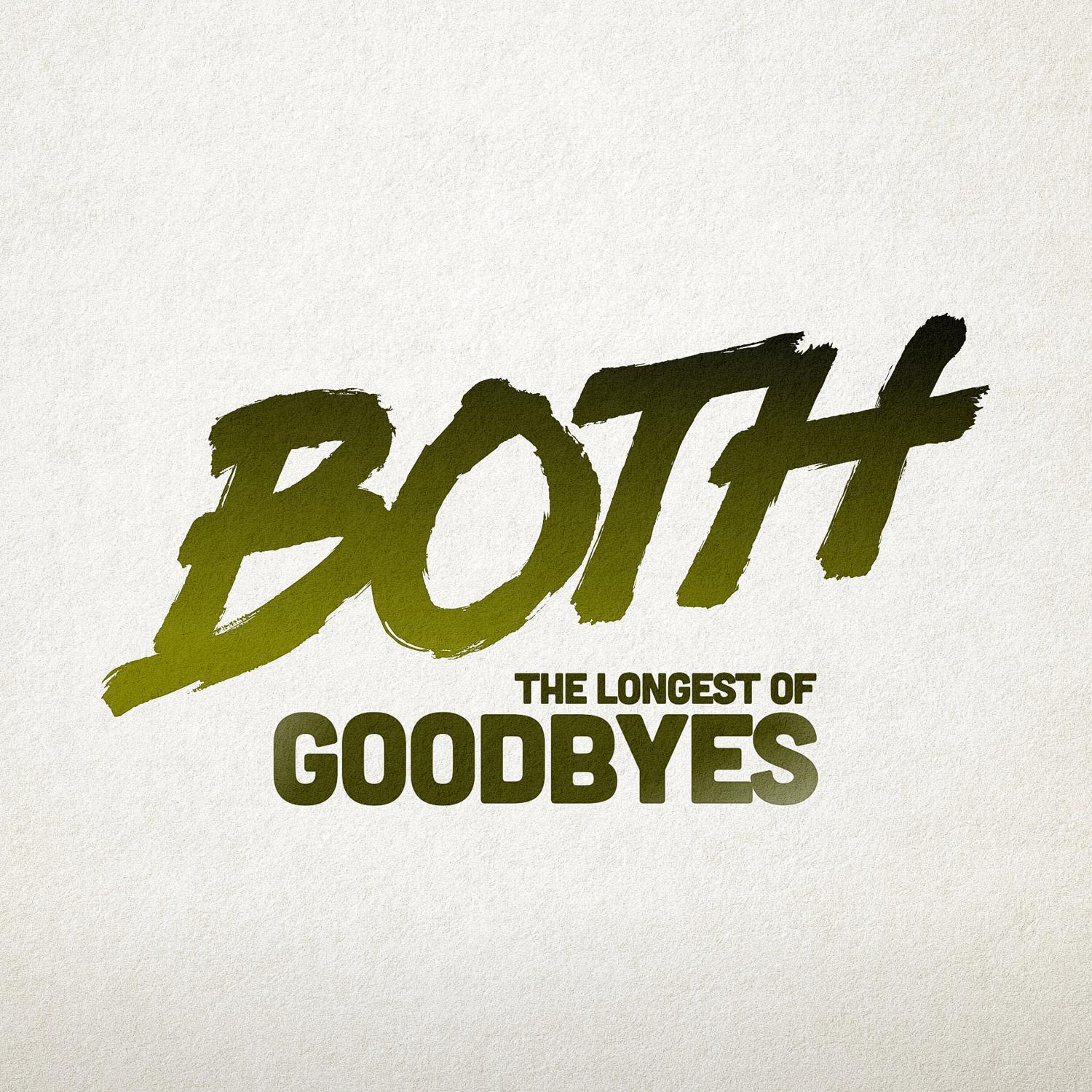 On the back of their debut single “Straight Outta Line”, Belgian/French duo BOTH return with an even bigger dance anthem titled “The Longest of Goodbyes”. Their debut single was a radio smash across Europe, setting the blogosphere alight and in the process racking up 1 million Youtube views and over 2.5 million Spotify streams, and this second offering is another excellent dancefloor filler and a glorious mix of enthralling club beats and captivating vocals, inspired by legends Roger Sanchez and Eric Morillo. To explain the simple inspiration behind the track, BOTH explains, “there is no need to say goodbye when all you need is around you”.