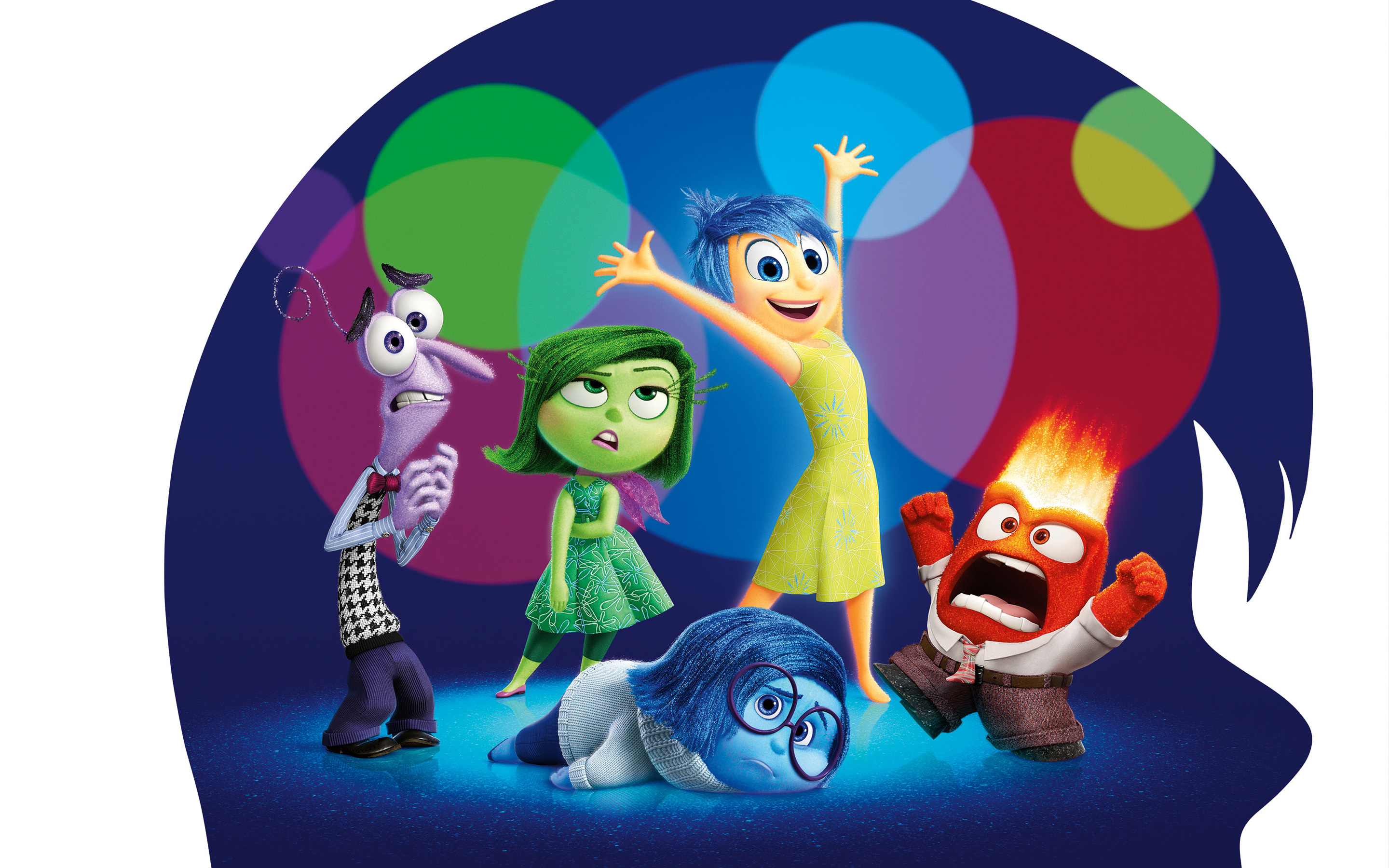 As the year draws to a close it’s time to review the UK box office highest grossing films of 2015. Star Wars: The Force Awakens is on the list but at its current rate it will soon top the list of the year. According to Box Office Mojo the current UK top 10 of 2015 is:

As we all know big numbers doesn’t necessarily mean the best films of the year. My personal number one film of the year features at number 7, Inside Out. Pixar produce a very high calibre of films and I believe Inside Out to be their best. Working in the medical profession myself, the emotional and scientific exploration of child psychology is outstanding. This is all whilst being emotionally engaging and entertaining for all the family.

The most notable omission from the top 10 is many critics film of the year Mad Max: Fury Road. A film that redefined action and is a heart-pounding thrill ride. 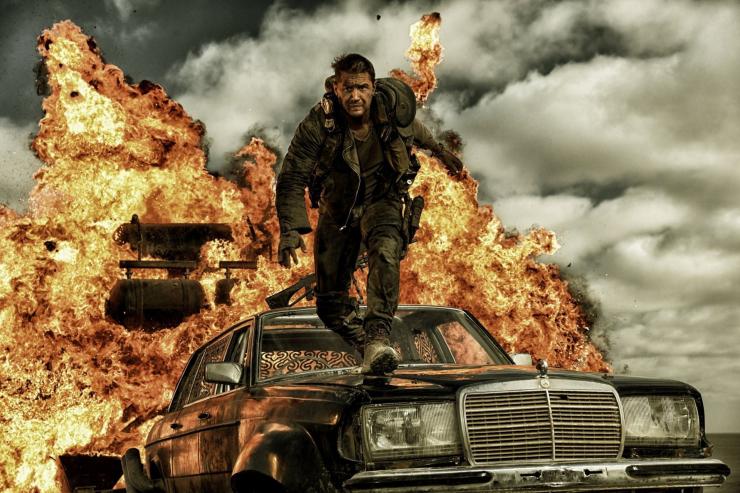