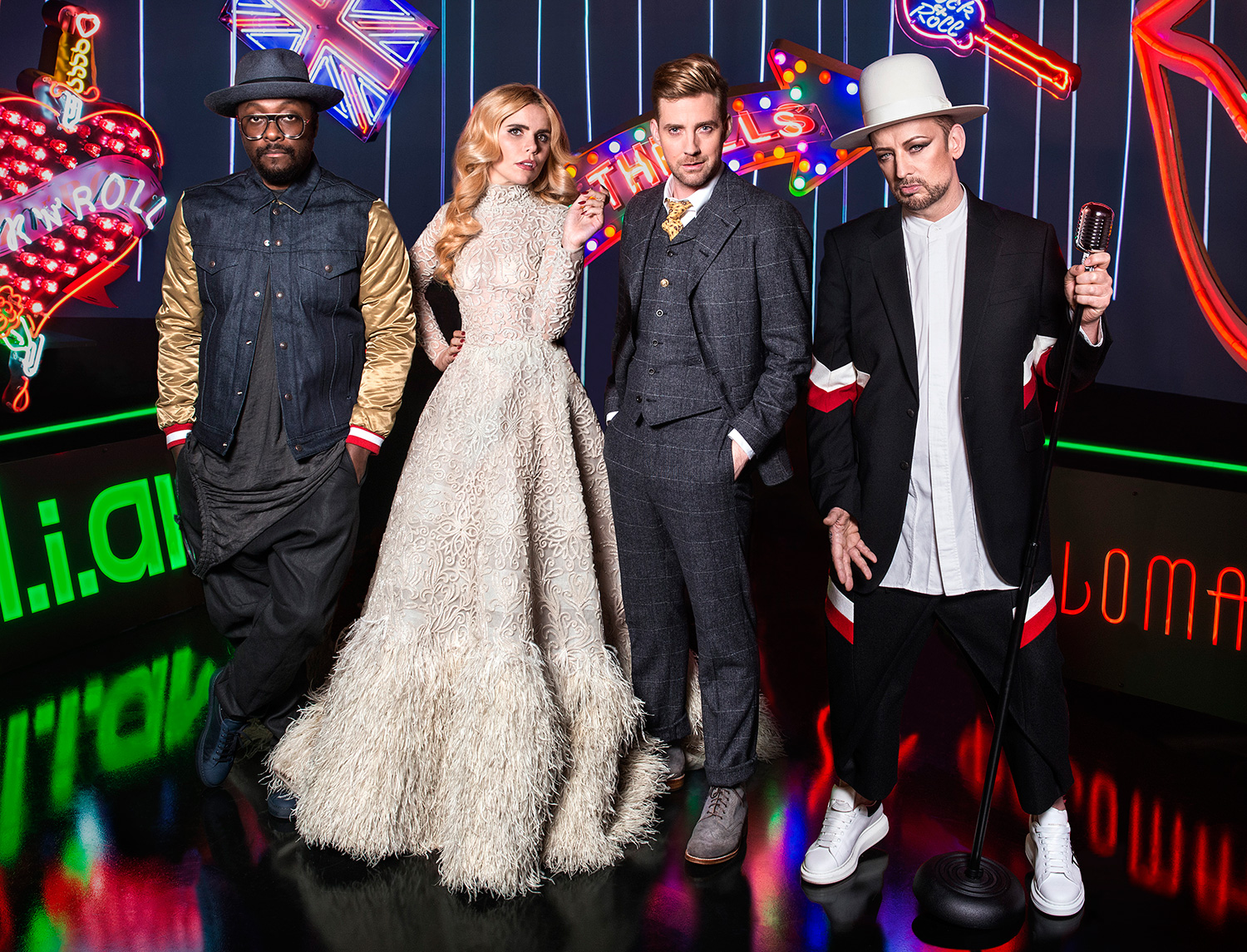 It seems that the much anticipated new judges Boy George and Paloma Faith haven’t lived up to expectations, for the new series of The Voice has opened with a whopping million viewing drop compared to last year. Airing last Sunday with the blind auditions, the show’s average viewing total was 7.6 million; making it the second lowest start of the five series to date.

The opening episode is also down in comparison to The X Factor 2015’s opening viewing total of 7.6 million. A possible explanation for the dramatic fall in ratings could stem from the absence of singing ledge Tom Jones; who was unprofessionally axed from the show in early 2015,  leaving many viewers threatening to boycott the show for good.

Another includes Rita Ora’s decision to join and take centre stage in rival singing competition The X Factor last year. With it being previously announced that rival network ITV have purchased the chair spinning signing competition from the BBC, we are left wondering how they plan on saving the series… Or perhaps it’s time for The Voice and The X Factor to sing their final song? Catch The Voice again this Sunday at 7:30pm on BBC One.