Back in April it was reported that Leonardo DiCaprio was in talks to star in Guillermo Del Toro‘s Nightmare Alley adaptation. However, those talks have seemingly fallen through as DiCaprio is out, and Bradley Cooper is now circling the project.

Variety states: “sources say Cooper recently received an offer and while it’s currently unclear if a deal will close, sources indicate both sides have engaged in talks”.

Previously adapted in 1947, Nightmare Alley is based on the William Lindsay Gresham novel, which revolves around an ambitious young conman who teams up with a female psychiatrist even more corrupt than he is. They enjoy fleeting success together initially with a mentalist act, before she turns the tables on him. Del Toro has penned the script alongside Kim Morgan.

With first DiCaprio and now Cooper circling the project, it’s clear Del Toro wants an A-lister to lead the film. Coming off the Oscar-winning success of The Shape Of Water, that shouldn’t be a problem. While DiCaprio and Del Toro was a very exciting – and unusual – pairing, Cooper and Del Toro is pretty great too.

What’s more, there aren’t as many neo-noirs made for the silver screen nowadays. Most thrillers seem to get elongated into a miniseries for the smaller screen, a far cry from, say, the 90s, when thrillers were one of the most profitable genres around. It’ll be fascinating seeing what Del Toro can do with Cooper by his side and a thrilling script in his hand. 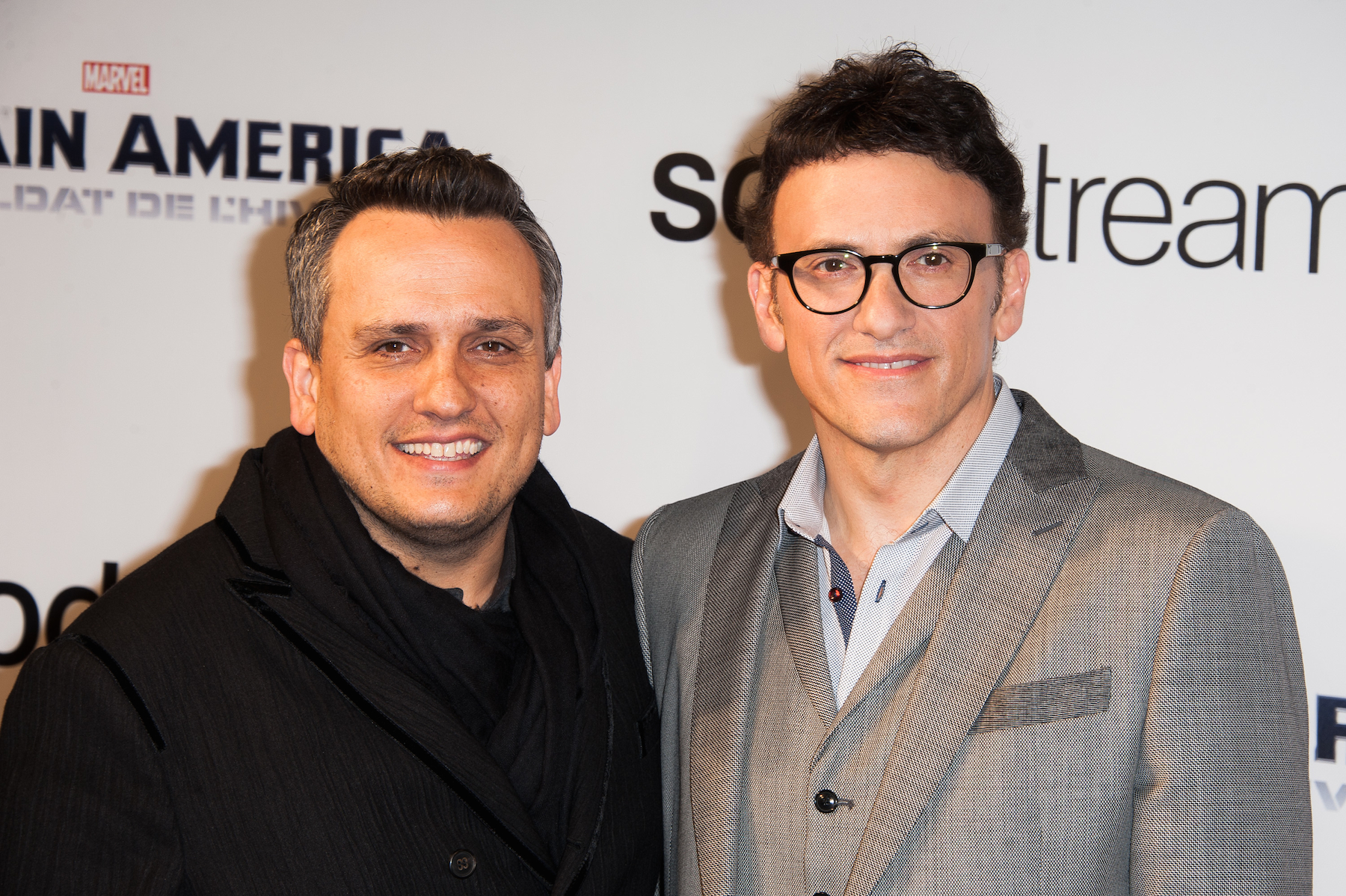 Read More
The US board of film classification, the MPAA, has given J. J. Abrams upcoming Star Wars: The… 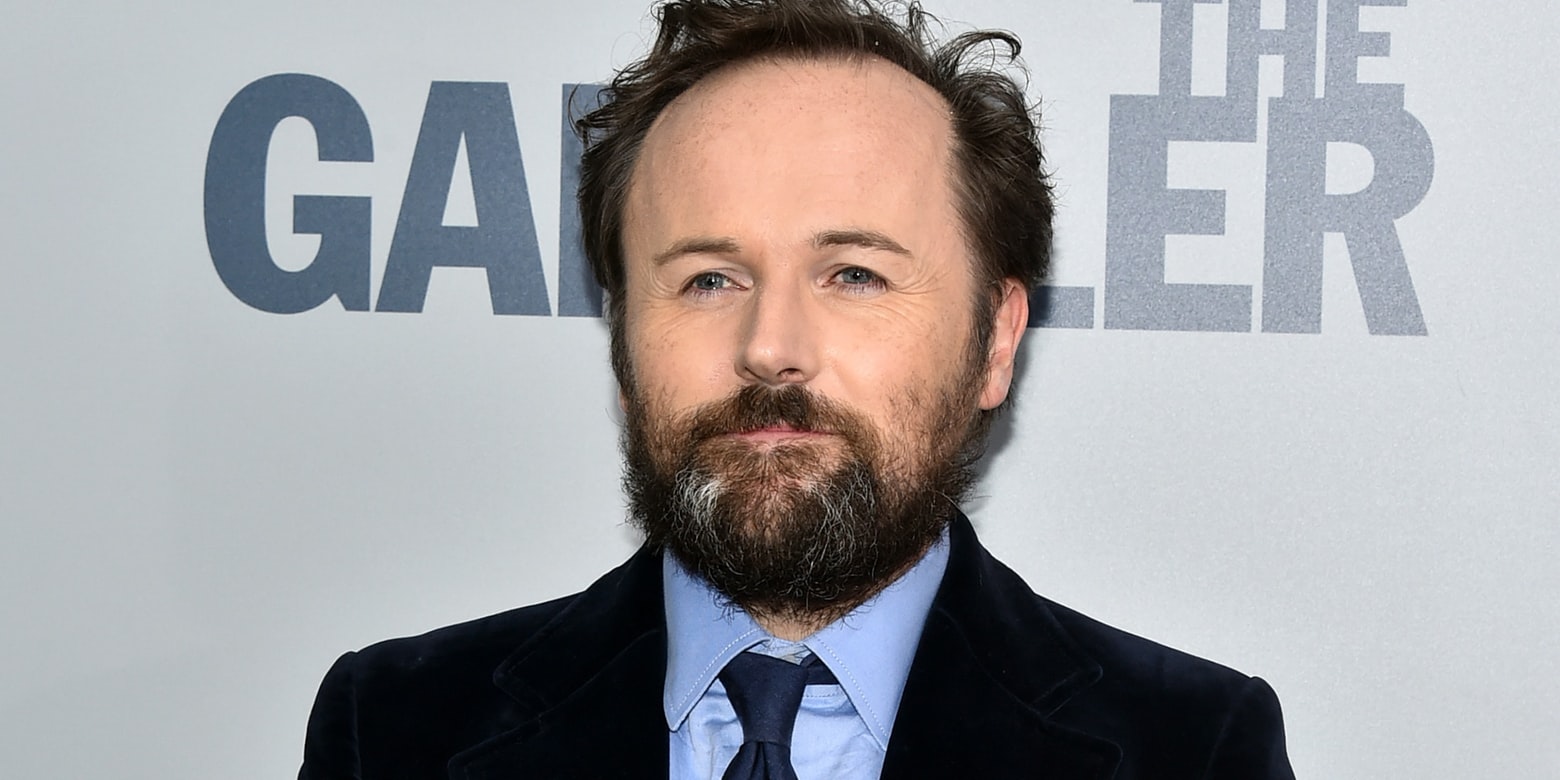 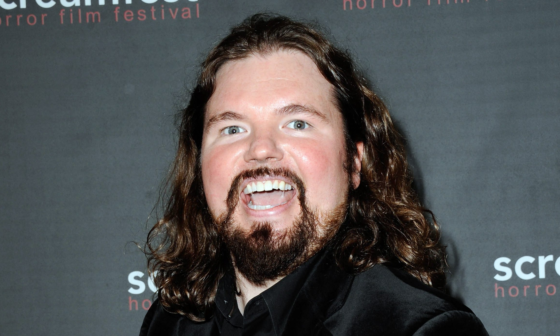