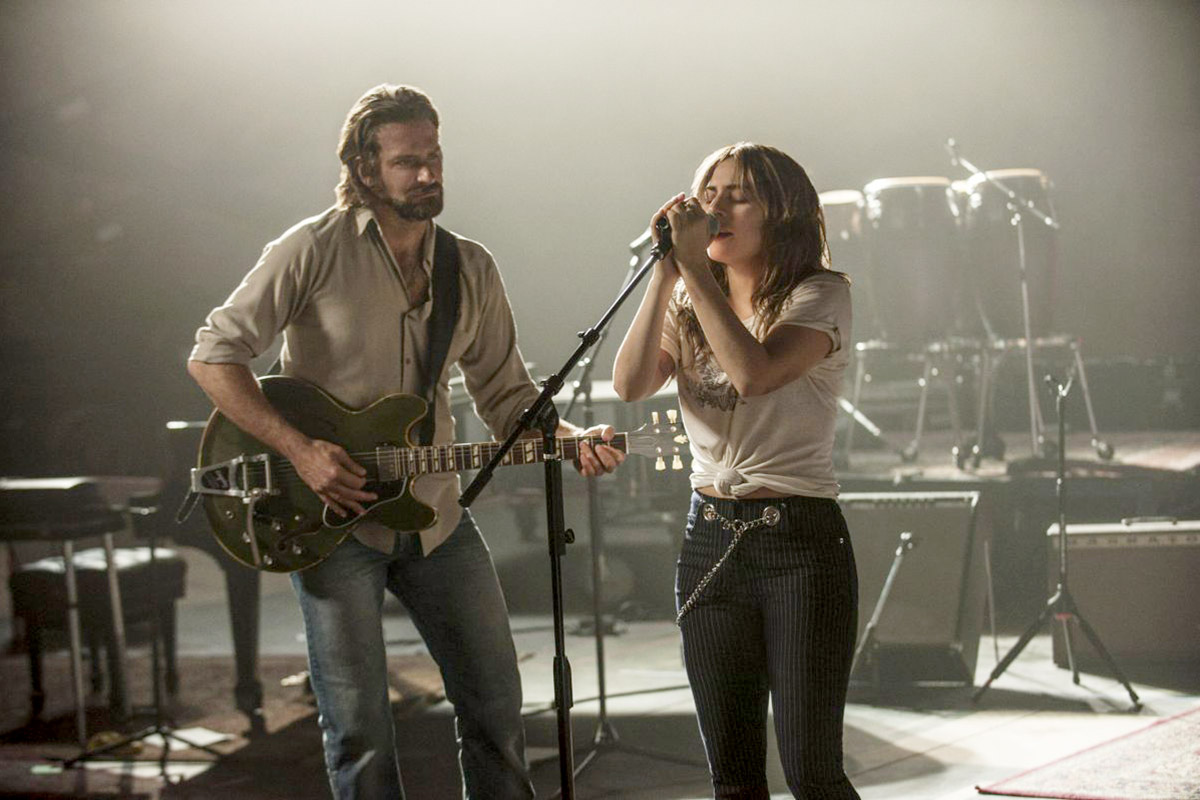 Hollywood actor Bradley Cooper has revealed the first trailer of the A Star Is Born remake at CinemaCon.

A Star Is Born is his first film directing and acting and he stars in it alongside Lady Gaga. At the Tribeca Film Festival, he mentioned that Lady Gaga encouraged him to sing in the film and he went to singing lessons to prepare.

“She said right from the beginning that this is gonna be a barter. ‘I’m gonna rely on you to get a performance that’s honest out of me’ — cause she’s never done a film before — ‘and I’m gonna make sure that you turn into a musician. Because we’re going to sing everything live’.” he said.

“And I thought, ‘Wait, wait, what?’ And she said, ‘No, the only way this is going to work … I can’t stand when I watch musicals and you can tell that it’s a prerecording, or lip syncing.’ And she’s right. So that was terrifying, but I really relied on her.”

A Star is Born tells the story of Jackson Maine (Cooper), a country music star on the brink of decline, who discovers a unknown talent named Ally (Gaga). As the two begin a passionate love affair, Jackson coaxes Ally into the spotlight, catapulting her to stardom. But as Ally’s career quickly eclipses his own, Jack finds it increasingly hard to handle his fading glory.

The original A Star Is Born arrived in theatres in 1937 and starred Janet Gaynor and Fredric March, both winning the Best Actress and Best Actor Oscars respectively, and the film winning the Best Picture Oscar.

The second version appeared in theatres in 1954, featuring Judy Garland and James Mason. Both Garland and Mason were nominated for Oscars for their roles in the film, neither winning. In 1976, Barbara Streisand and Kris Kristofferson headlined the third incarnation.

The film will be released in October this year.