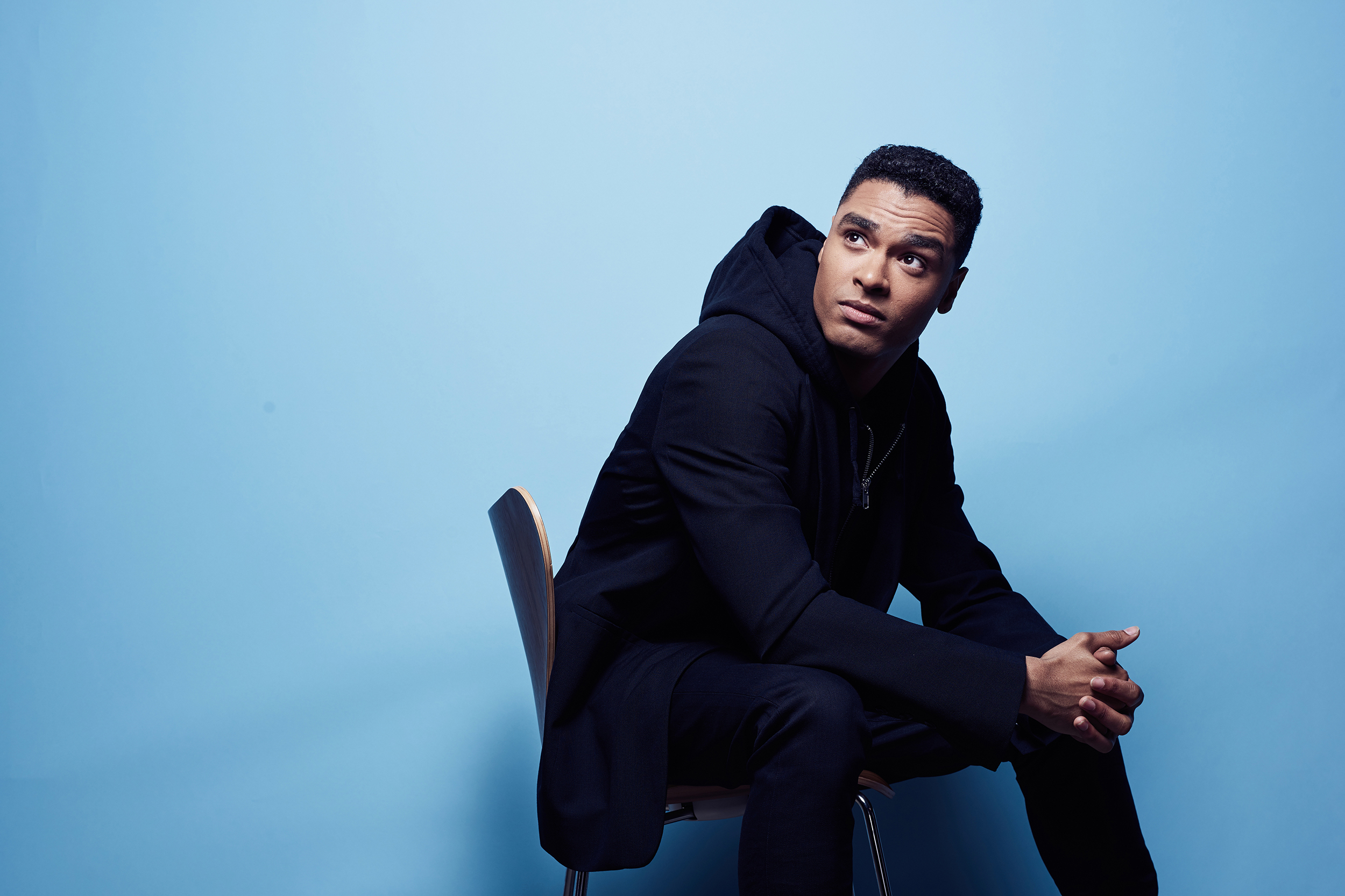 After Bridgerton, it is in the movie adaptation of the famous board game Dungeons and Dragons that we find British actor Regé-Jean Page next, alongside Chris Pine, Justice Smith, and Michelle Rodriguez.

This Paramount movie will be directed by Jonathan Goldstein and John Francis Daley, who latest version of the script, based on a previous project by Michael Gilio.

For more than four decades now, Dungeons And Dragons has been a real institution, which has given birth to video games, animated TV shows, and a few films. The game is known for its war games, treasure hunts, and campaigns, all in a context that involves humans, orcs, elves, and all sorts of other creatures.

The game is also famous for its famous multi-sided dice and the Dungeon Master, the player who narrates the game and tells the story.

For the moment we don’t know how the film will unfold, whether it will be purely fantasy or whether there will be a narrative part.

Page, the lead actor in this upcoming film, and host of this weekend’s Saturday Night Live has previously excelled in the Netflix Bridgerton series, which has been viewed by more than 82 million accounts, making it the biggest series on the platform. 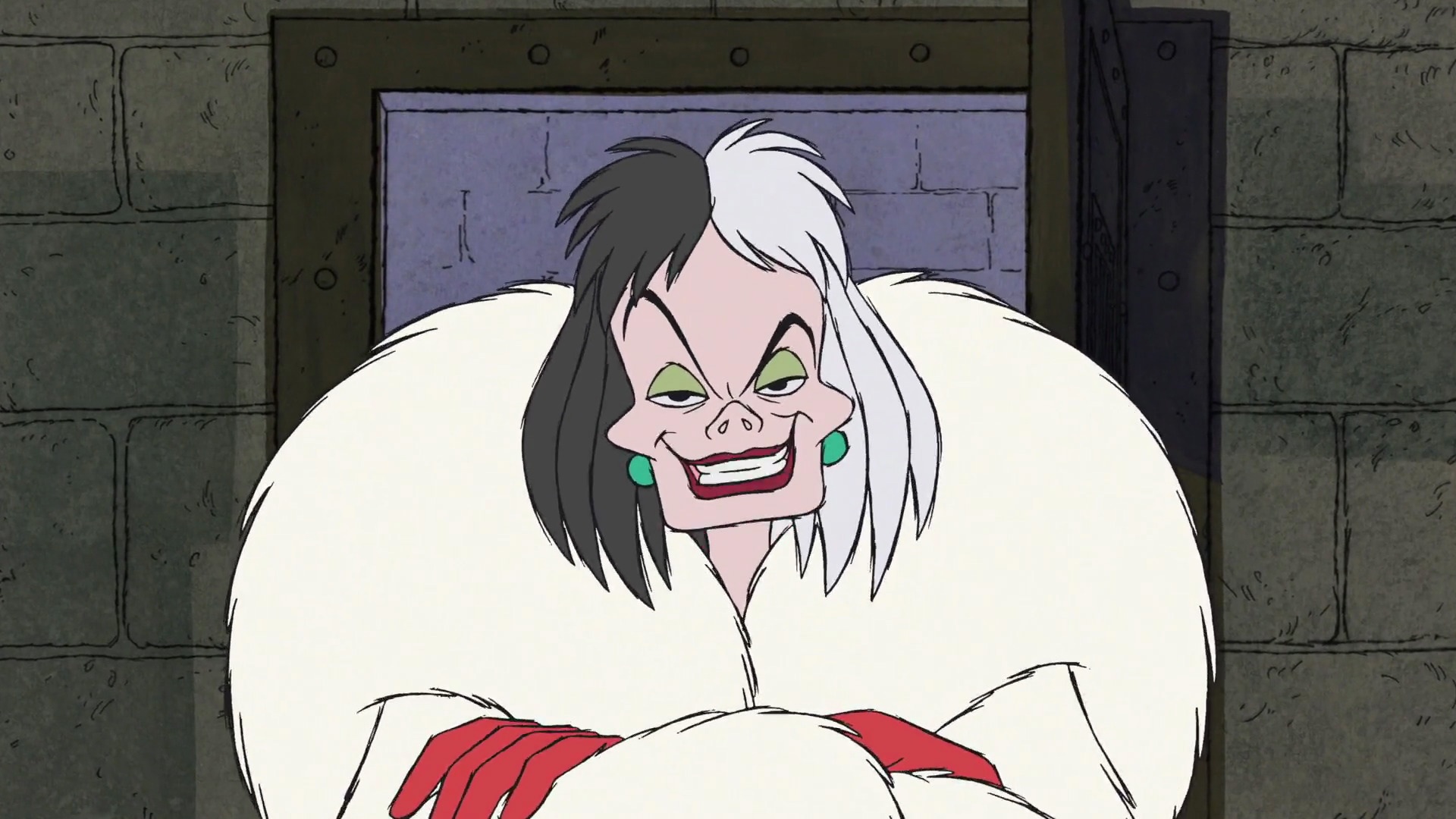 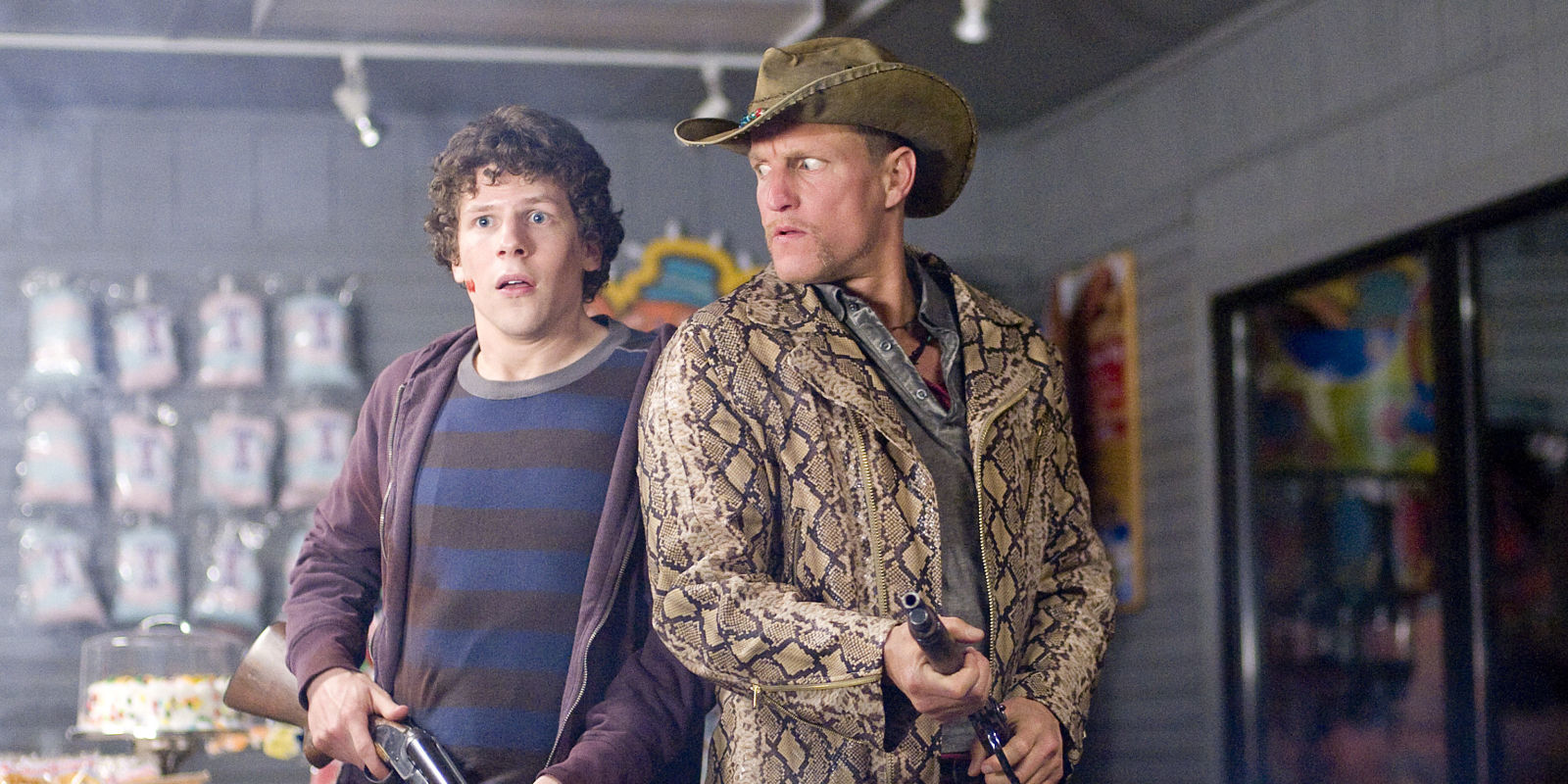 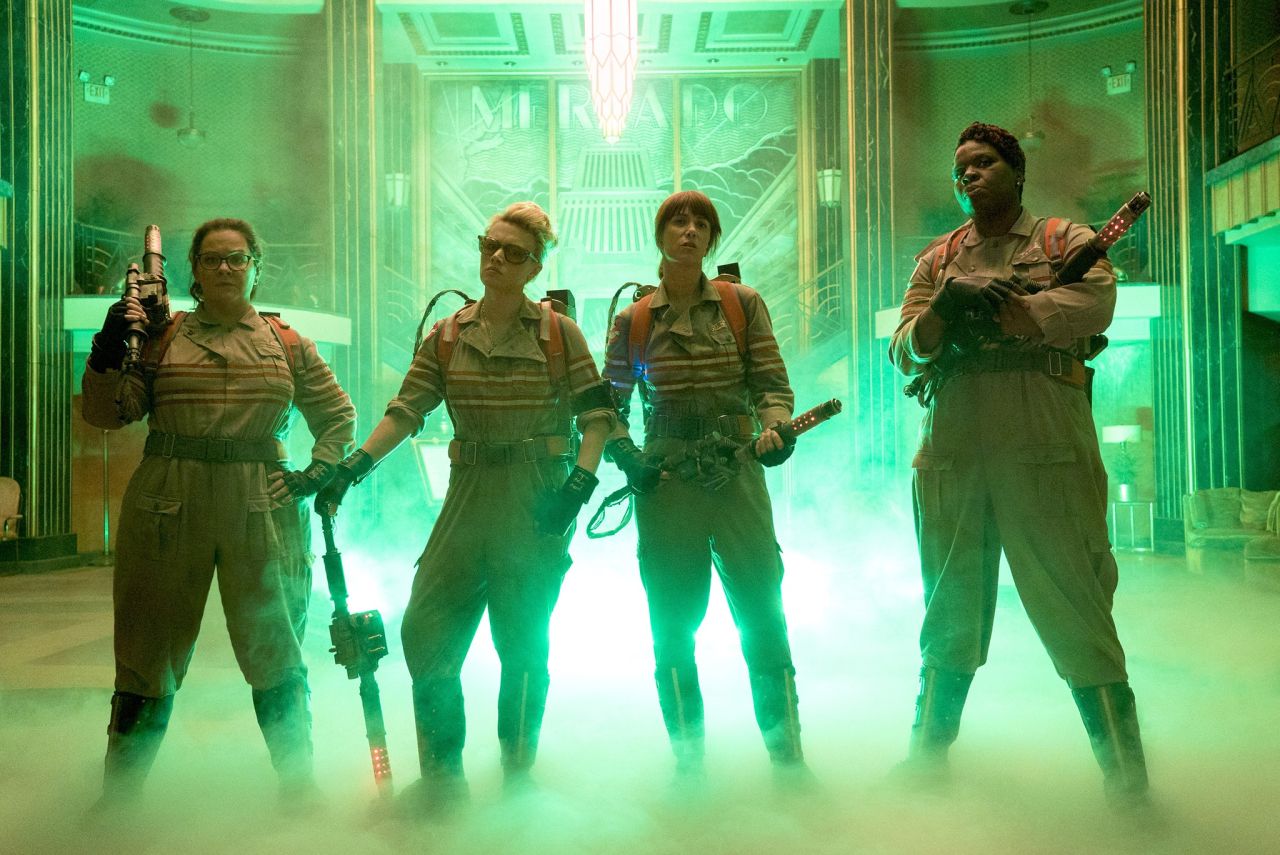