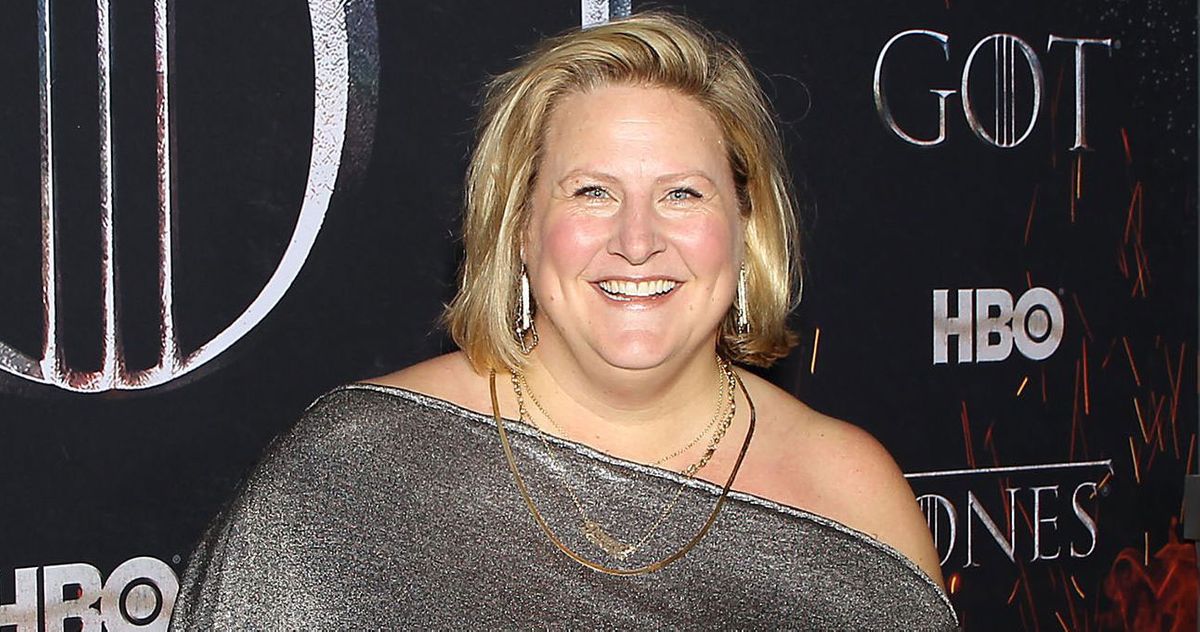 Bridget Everett, who broke out with her great performances in Patti Cake$ and Camping, will now get the chance to lead her own comedy series. She will star in Somebody Somewhere, an HBO show the network has already ordered to series.

The pilot, directed by Jay Duplass, was already shot last year in Chicago, and obviously HBO liked it enough to commission a full series.

Hannah Bos (High Maintenance) and Paul Thureen (Driveways) created the show and will serve as executive producers themselves along with Carolyn Strauss (Chernobyl) and Patricia Breen (Betty).

The series is inspired by Everett’s own life as a comedian and singer. She plays Sam Miller, living in Kansas but struggling to see it as a hometown. For all its beauty, the countryside still feels confining for her. But as she grapples with feelings of loss and acceptance, she finds her saving grace in singing, which leads her on a journey to discover herself and a community of outsiders feeling the same way.

“As longtime fans of her live shows, we have been looking for the perfect way to showcase Bridget’s many talents. Her quest to rediscover home has truly captured our hearts”, said HBO’s Amy Gravitt. “As a born and bred Kansan, I’m thrilled to share some of the beauty and complexity of the place that I grew up”, Everett added.

Everett already has a relationship with HBO. She co-starred alongside Jennifer Garner in Camping, and also appeared on Girls. She’s also quickly developing into an impressive dramatic actor, having had roles in Netflix’s Unbelievable and Living With Yourself, and she’ll also star opposite Allison Janney in the upcoming film Breaking News In Yuba County.

This should be a great starring role for Everett, and hopefully it will be the latest in a long line of impressive HBO comedy-dramas.