Modern sounds tell the stories of city life and millennial love, this is what British singer Wallis does in her new single “Nobody’s Business”.

Inspired by global talents like Adele and Any Winehouse, Wallies develops her passion for music from a very early age, moving to London at 13 to study at the prestigious Sylvia Young Theatre School.

Her music is a very colourful mix of modern pop tones, blended with black music genres like rap, grime, and trap. Wallis’ contemporary touch has been influenced by music icons such as Ariana Grande, Whitney Houston, H.E.R., Normani, Little Mix, and The Weekend among others.

Wallis’ debut single, “Never Gonna Be”, reached immediate success being featured on Spotify’s popular releases, and picked by both Tom Salmon as introducing track on BBC Radio Cumbria, and Hew Stephens on BBC Radio 1, where it was presented to a national audience.

Her glorious course into the music landscape continued with a second single, “Attitude”, which featured DunD and became track of the week on BBC, receiving a wide radio coverage.

Another incredible achievement for Wallis was being nominated ‘ones to watch’ by BBC introducing Artists. Her success with BBC culminated in March 2021 when she was shortlisted among 10,000 people for Radio 1 Live.

“Nobody’s Business” is the seventh single released by this promising young artist in 2021. This singles, which mixes R&B vocals with rap tunes, has been immediately scheduled for BBC radio airplay.

Listen to Wallis’ “Nobody’s Business” on Spotify below. 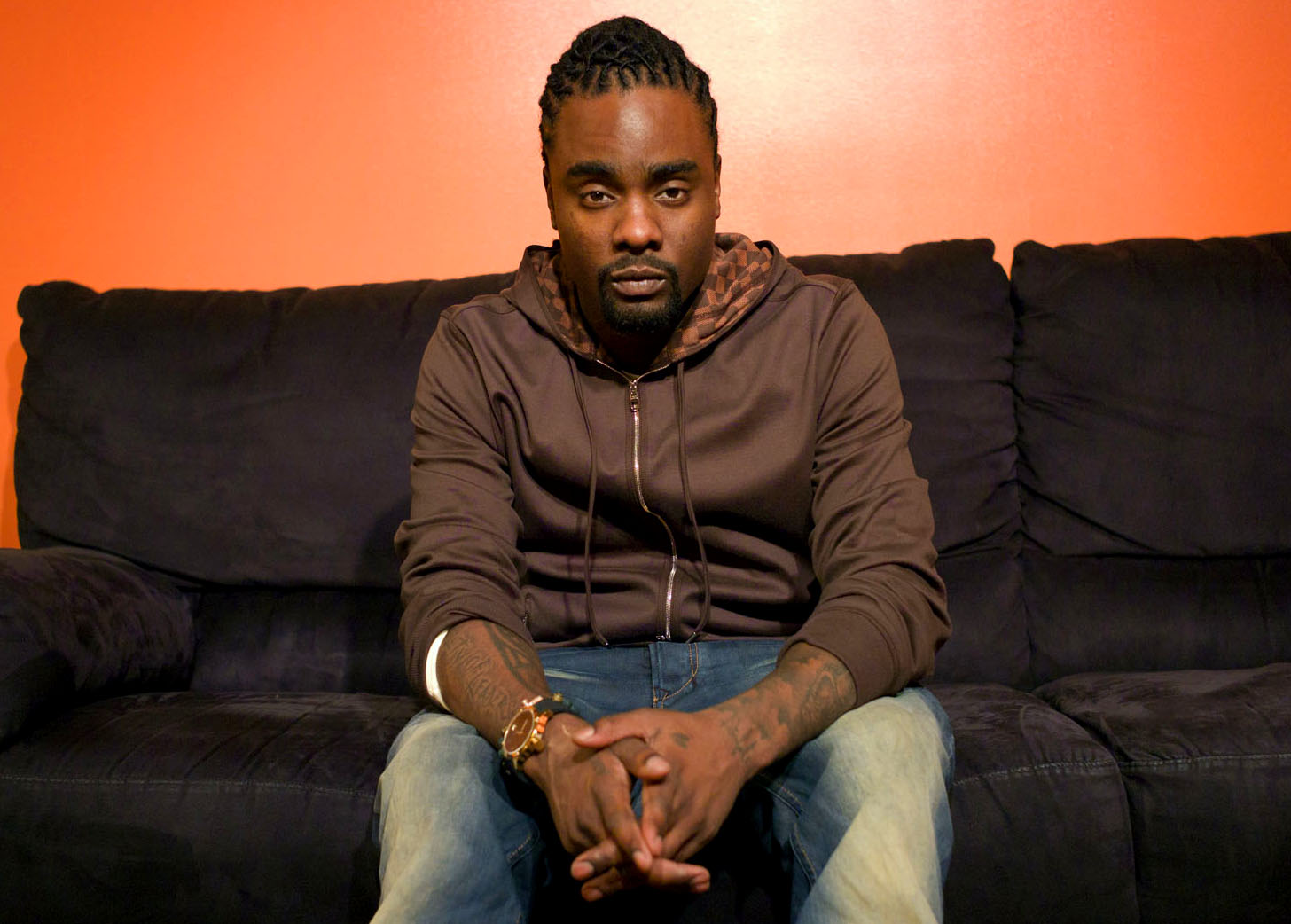 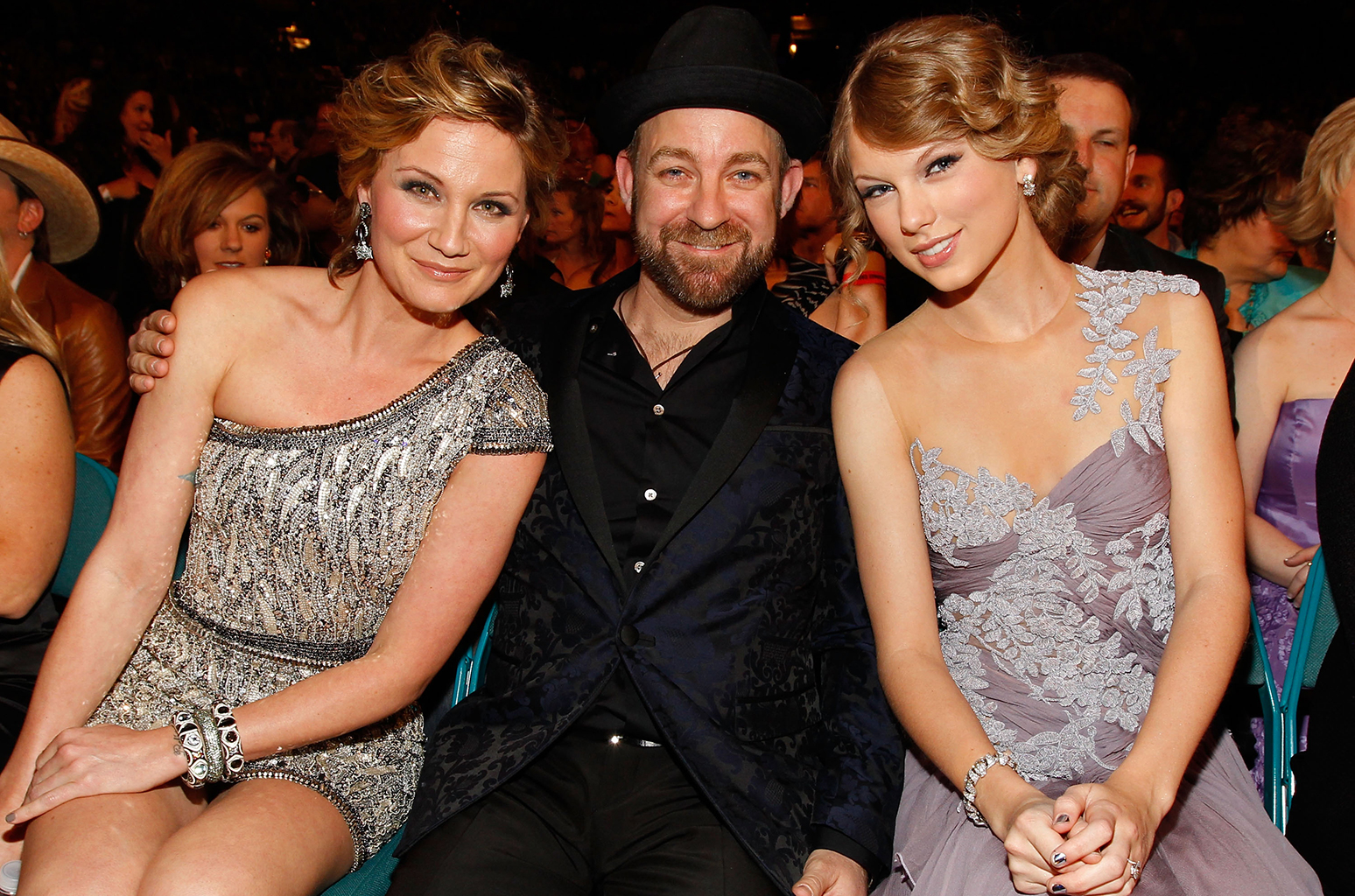 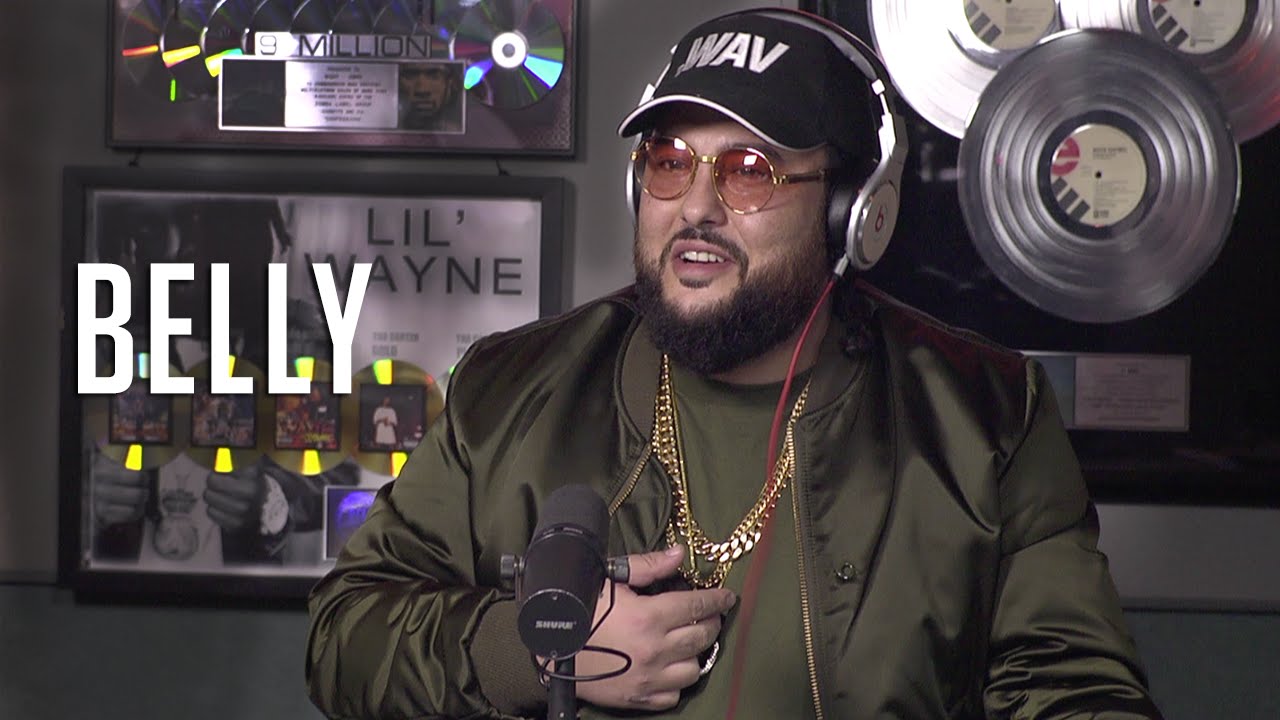 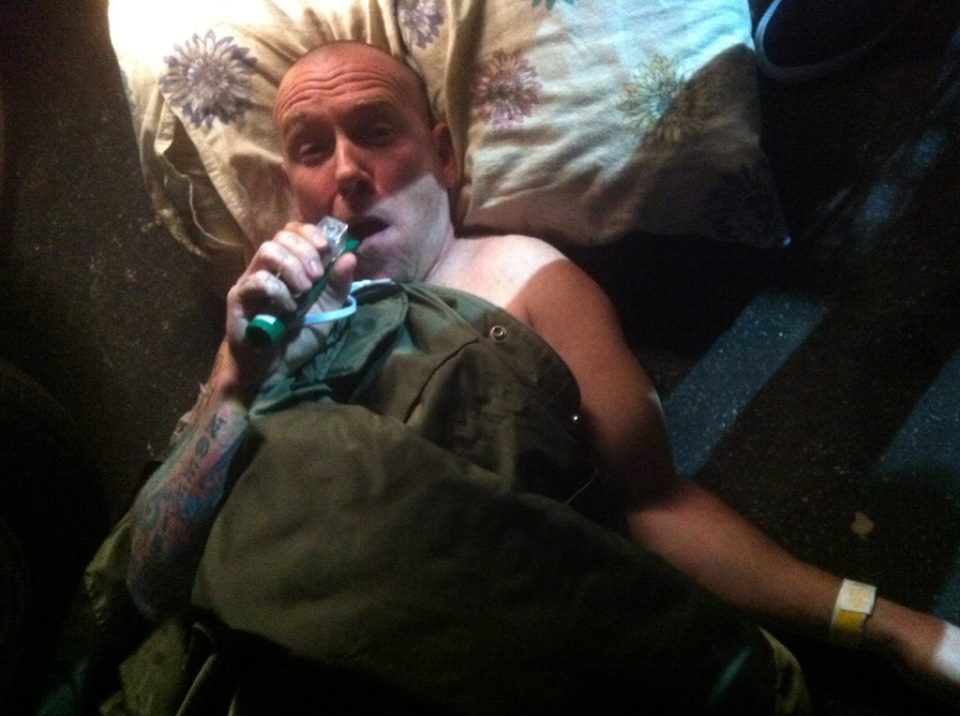 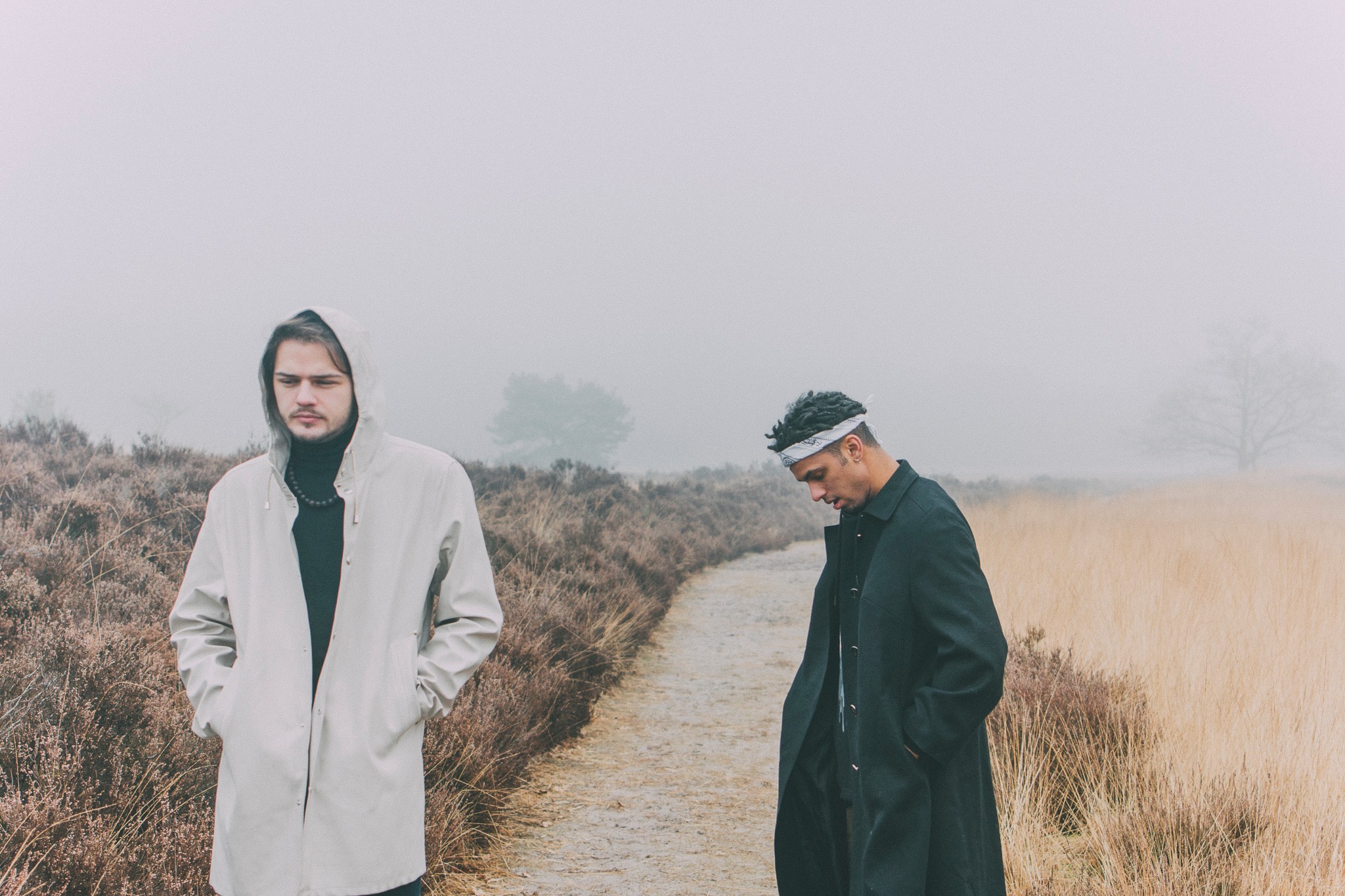 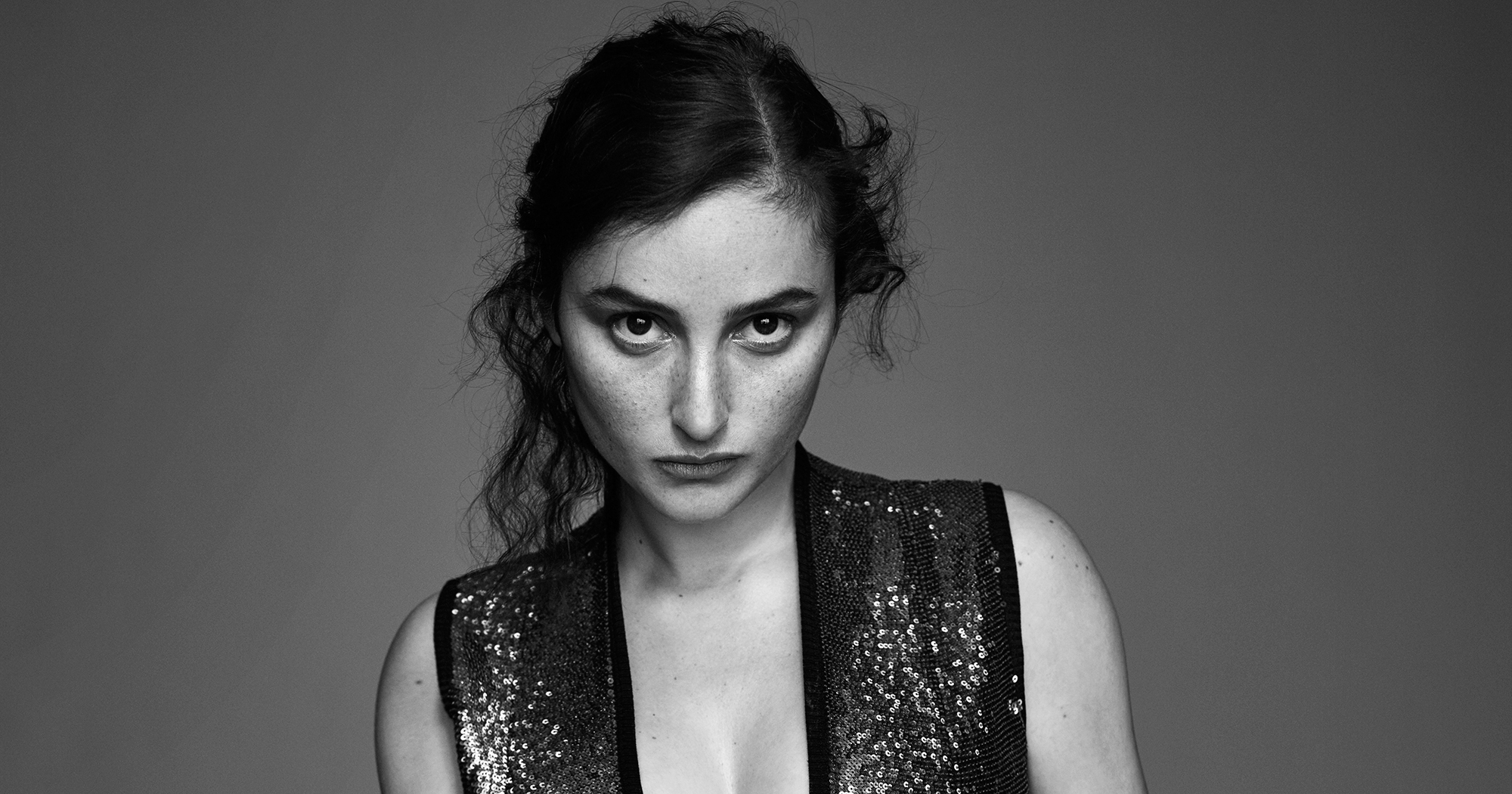