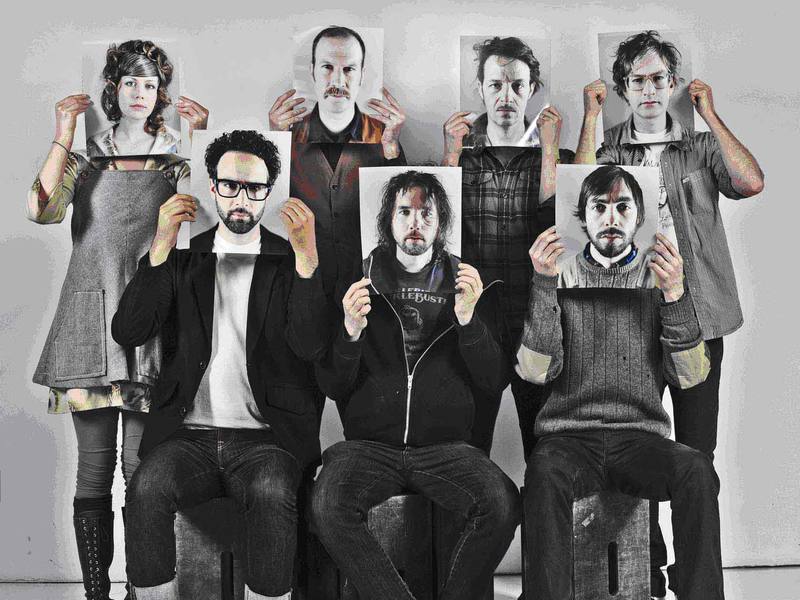 The Canadian indie rock band, Broken Social Scene, has decided to get back together after the Paris attacks, and now frontman, Kevin Drew, has spoken to  George Stroumboulopoulos about working on a new album and a possible summer release.

“The whole reason we got back together was after the shootings in Paris. Everyone sort of got on the phone within the small tribe of us and said, ‘I want to play some shows’” said Drew about how this decision came to be.

The band’s last album, Forgiveness Rock Record, came out in 2010, and their break up happened in 2011.

All we have to do now is wait for the rock band to share more information and hopefully even a single from the newest album. 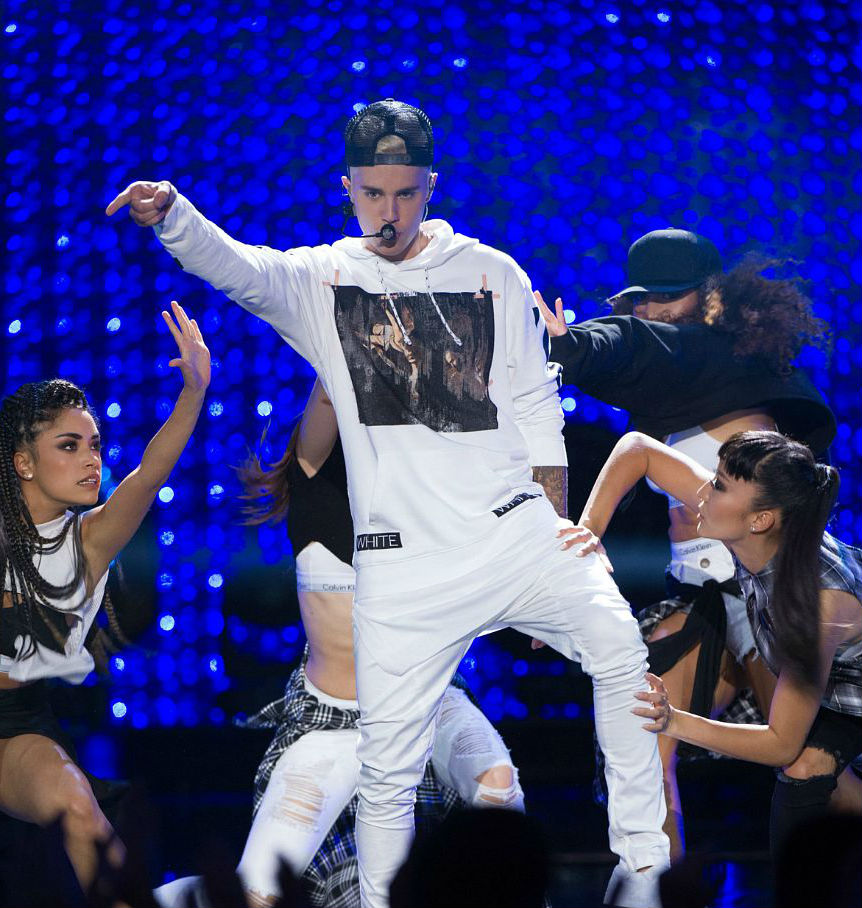 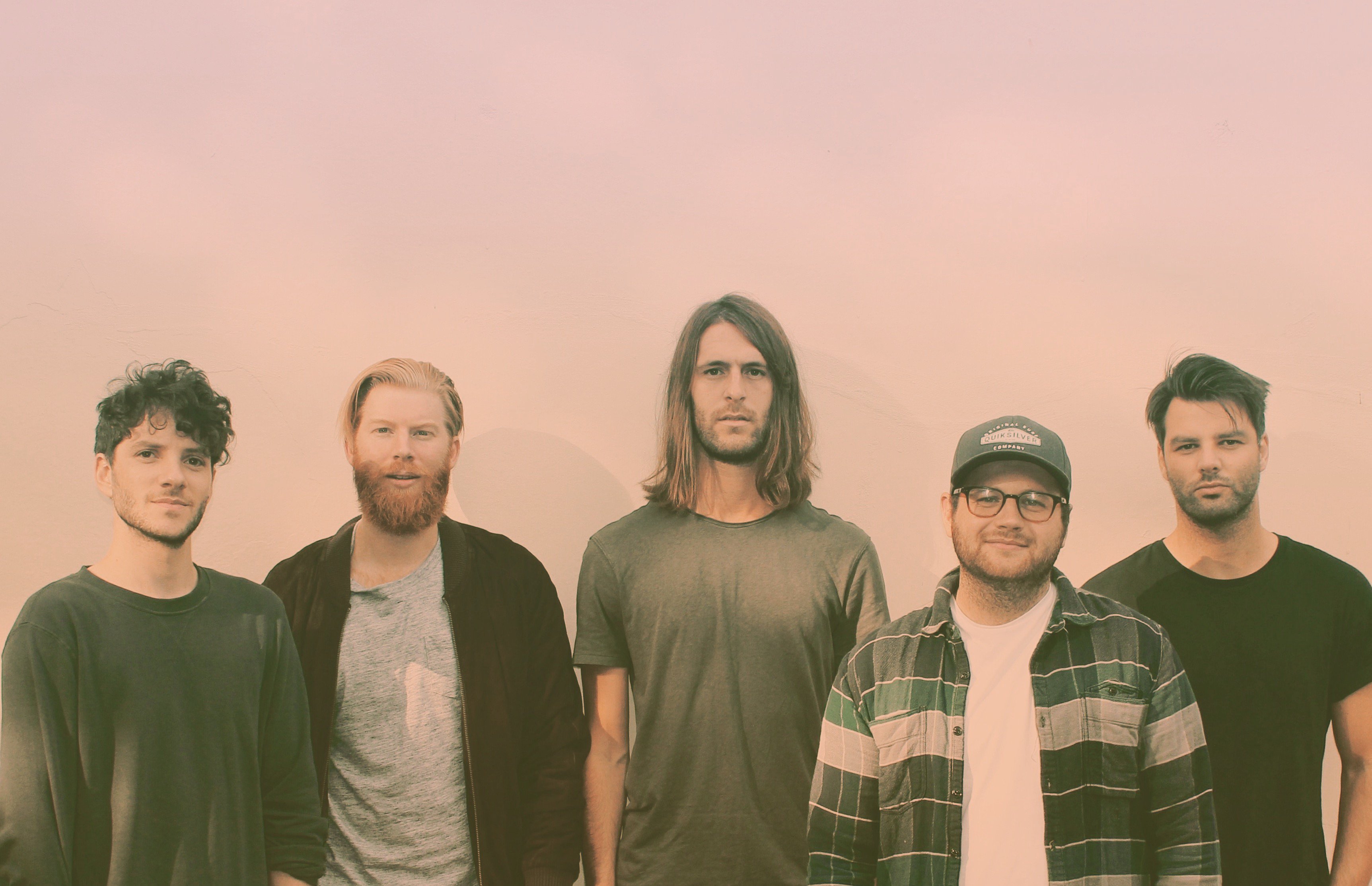 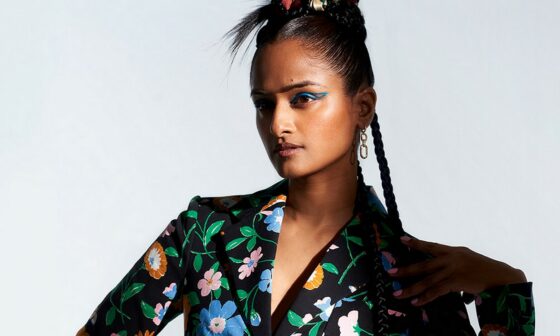 Read More
Priya Ragu, the Tamil-Swiss singer-songwriter based in the United Kingdom, is back with her new song titled “Illuminous“.… 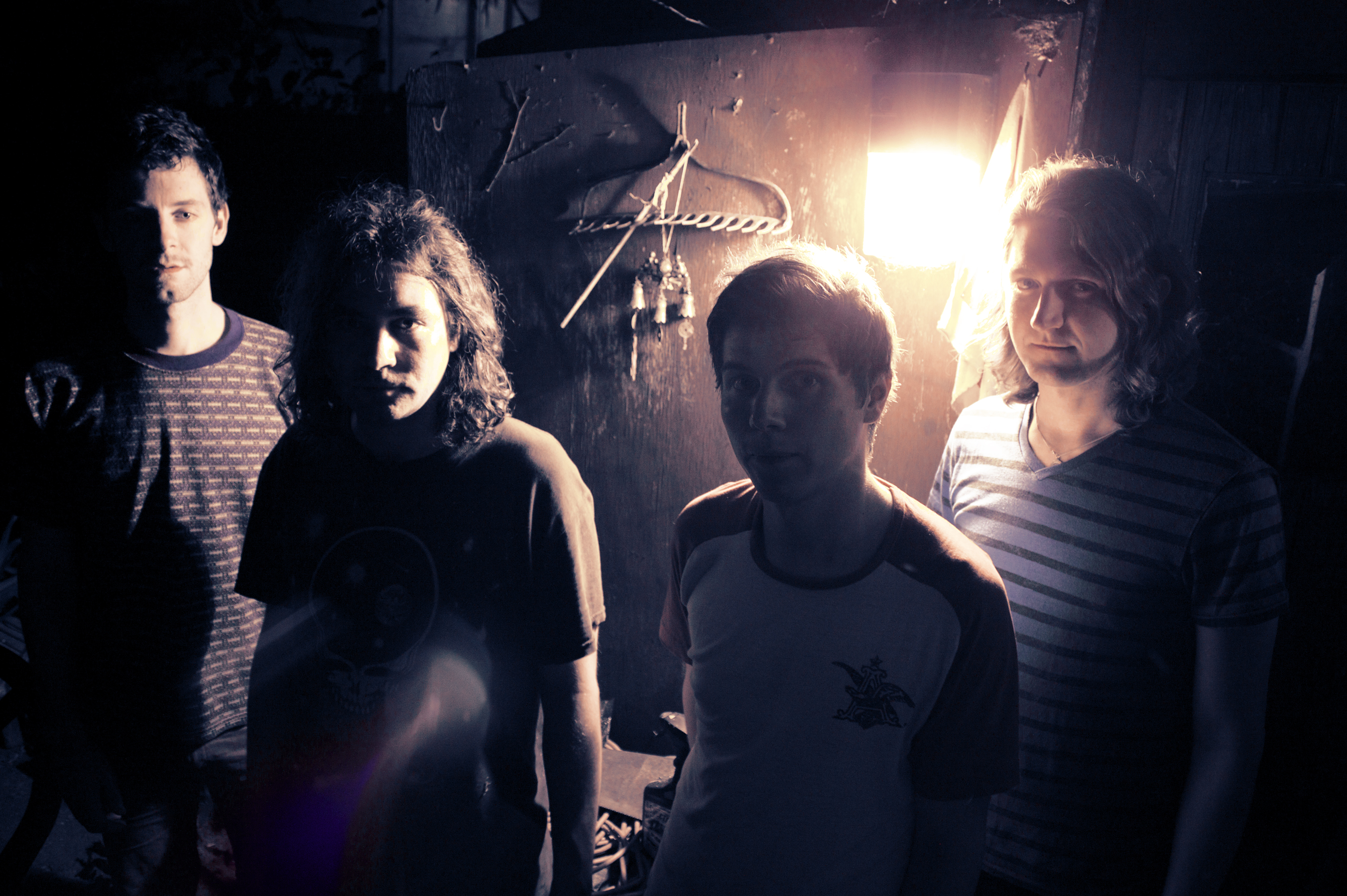 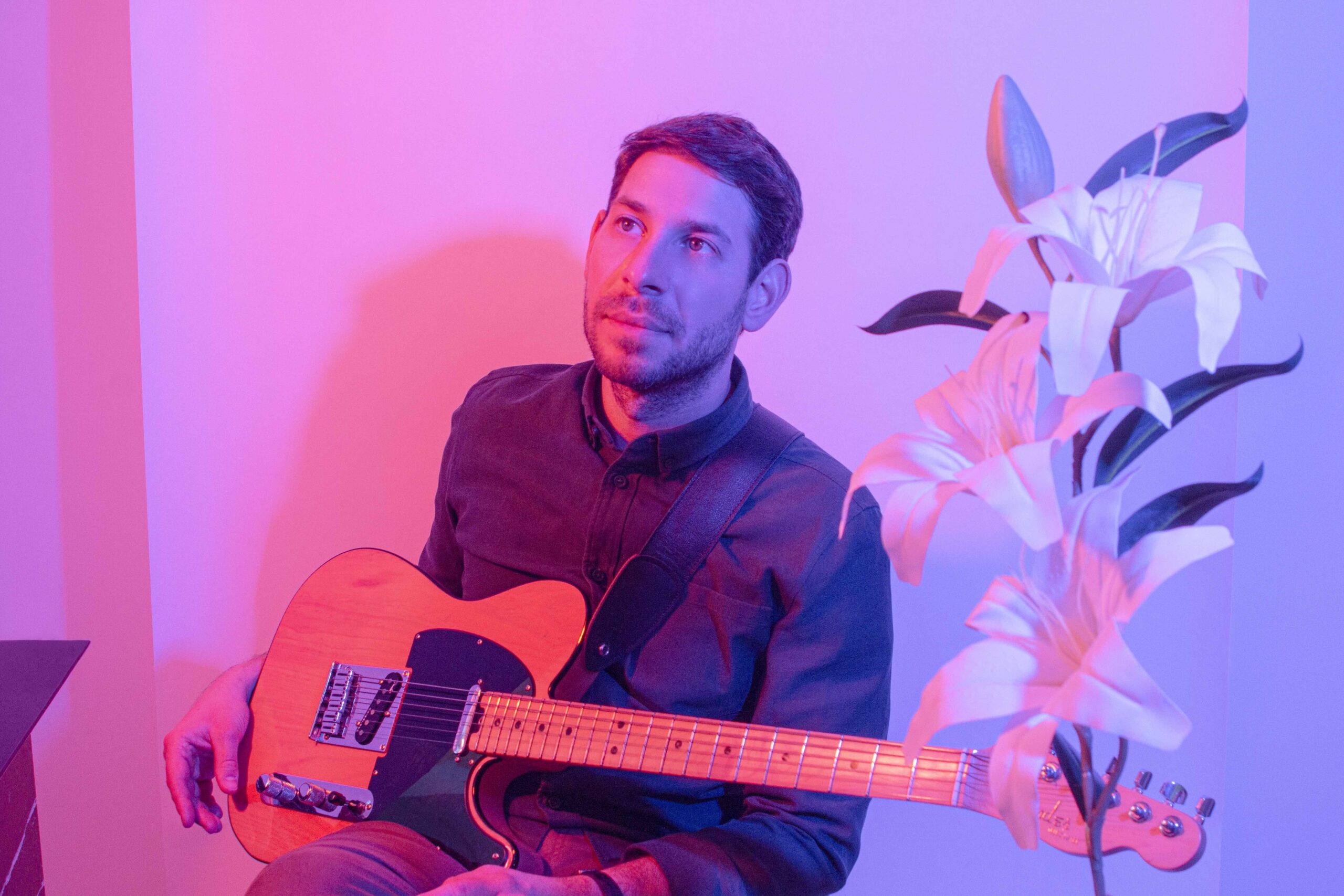 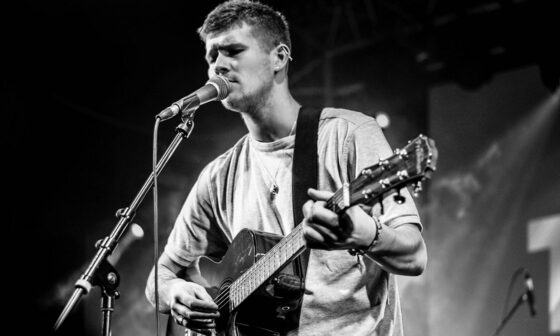