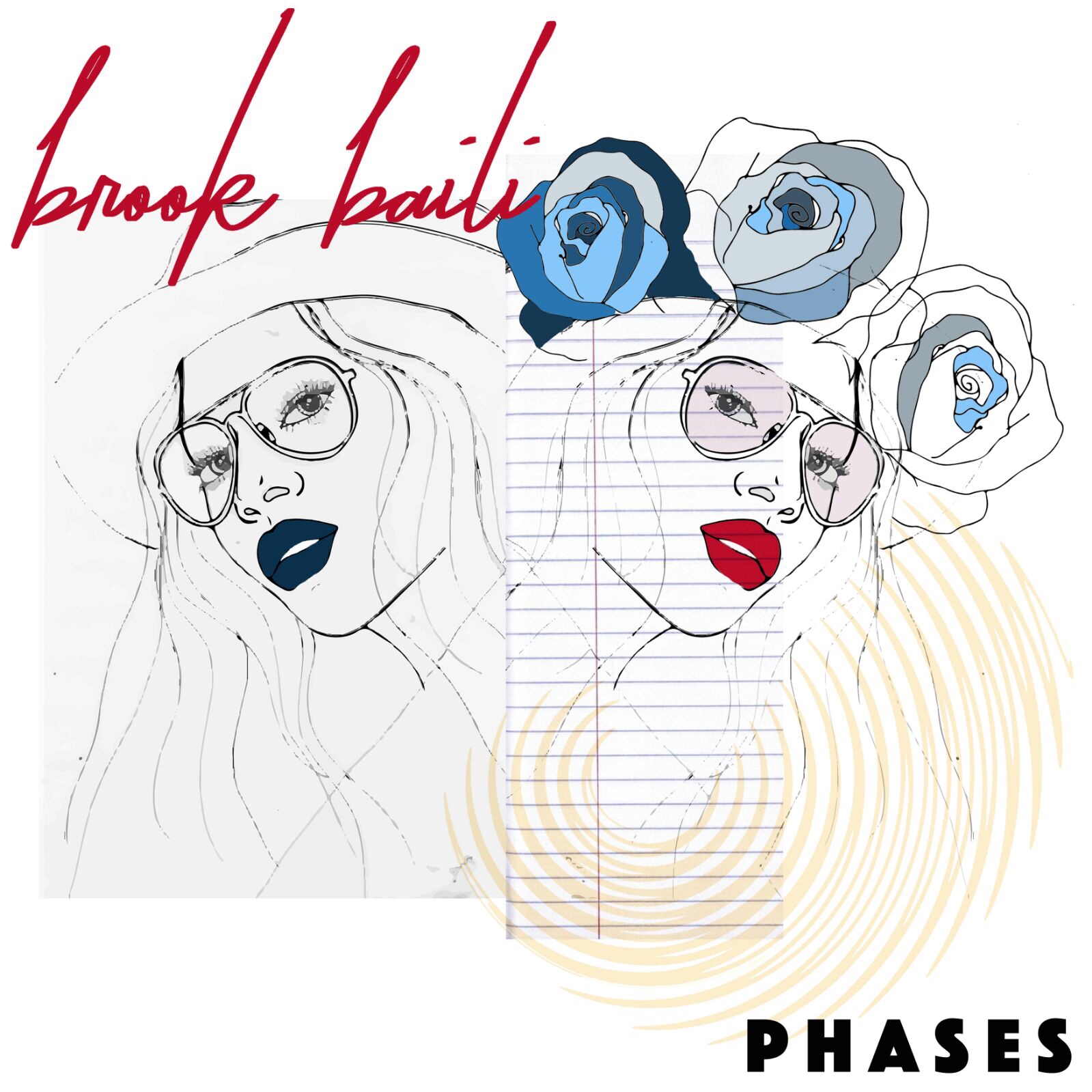 Brook Baili is a young and talented British singer that has recently released her new EP titled Phases out via Mainframe Music. The release of the album was anticipated by the single “Louder”, which reached a very big success. The official music video for “Louder” has more than twenty-five thousand views on YouTube already.

On her new 5-track EP. Brook Baili has collaborated with fast-rising producer SAMPL to create a unique sound that mixes R&B, Pop and electro music. The tracks are all very interesting and varied. “We Run Deep” is the most modern and commercial track of the album, the influences of the electronic music are recognizable here. The atmosphere that the British artist proposes in the track titled “HIGHER” is completely different, this track is much more intimate and classic.

The beautiful singer’s voice, the quality and variety of the melodies proposed are the characteristics that I prefer of this EP. I recommend you listen to the whole EP and enjoy the talent of Brook Baili. The whole EP is now available on Soundcloud to listen to below/