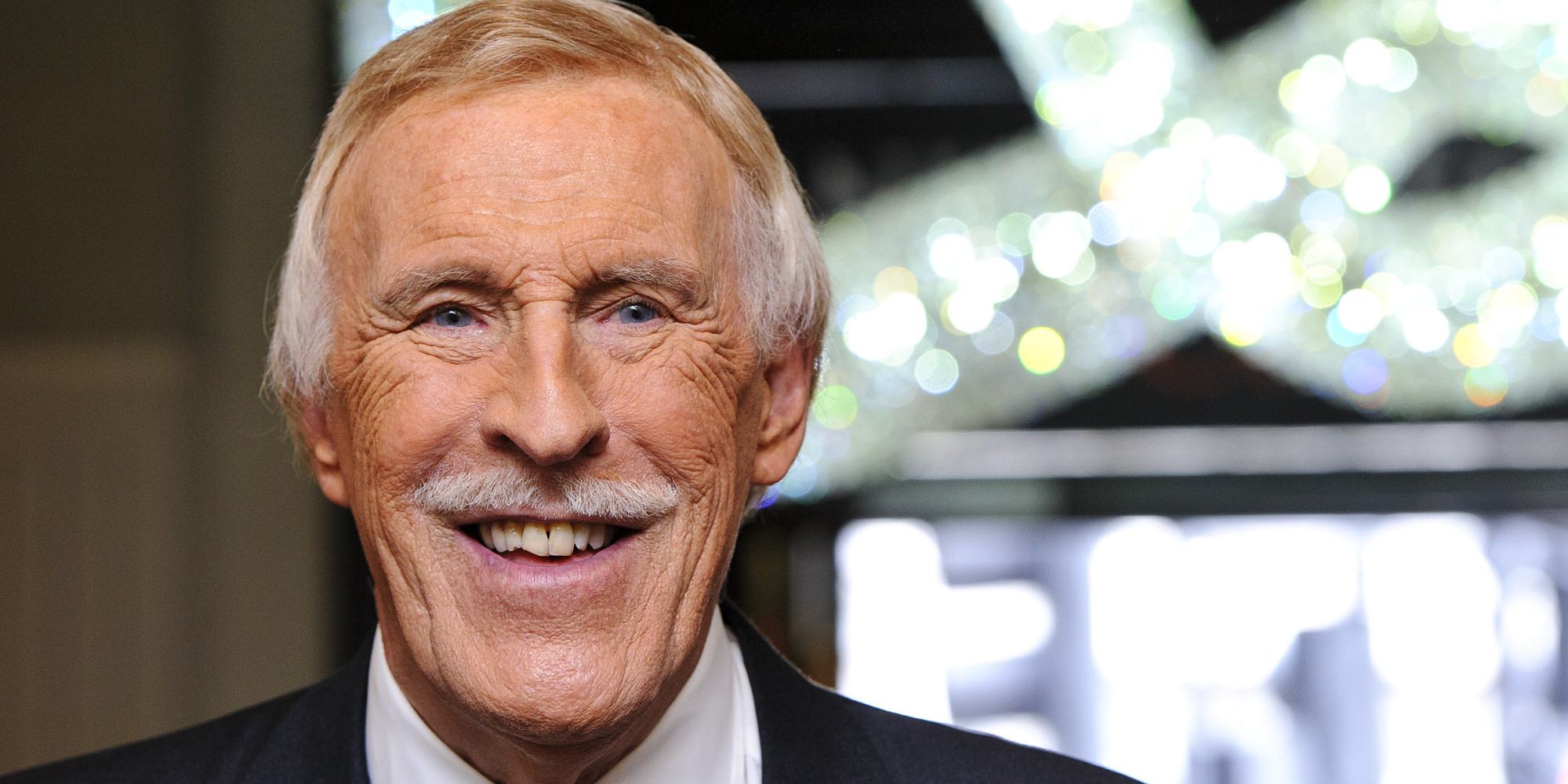 He just doesn’t stop. The former Strictly Come Dancing host Bruce Forsyth has filmed a secret role in ITV’s Downton Abbey for next year’s Text Santa special; which is due for air next month as part of the hit charity fundraiser. A source told The Sun that: “Bruce filmed his part over the summer in total secrecy. Everyone has been determined to keep the exact details covered up so there’s a big surprise on the night”.

This special features before the Christmas day, which will be the last ever edition at Crawley Residence. Since the legendary entertainer has recently been suffering from health problems, we can only hope that he is fit and healthy for his future projects that includes returning to Strictly this Christmas.