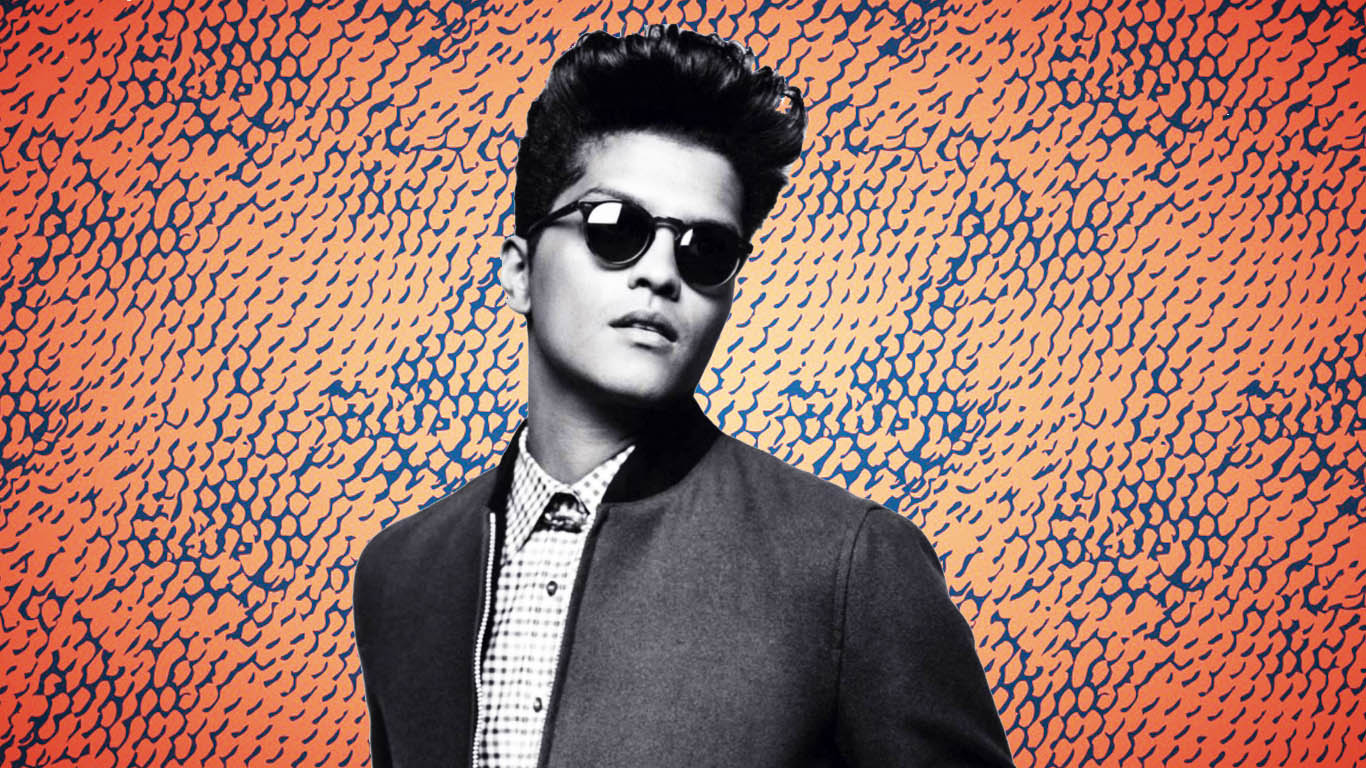 Bruno Mars has fast become one of the most successful artists of the decade and that in part has been down to his strong relationship with his manager Brandon Reed. After over 9 years of success together, the two have parted company on good terms. Brandon had no experience of managing artists and was initially unsure about the prospect. He was eventually convinced by Bruno and the results are for all to see.

Bruno, whose real name is Peter Gene Hernandez, has sold five million albums in the U.S. He has collected four Grammy Awards – including Record of the Year in 2016 for Uptown Funk which he recorded with Mark Ronson – earned six No. 1s on the Billboard Hot 100 and performed at the Super Bowl twice in 2014 & 2016.
Bruno will hope to continue his success without Brandon as his label Atlantic Records hope to manage him internally, according to Billboard. 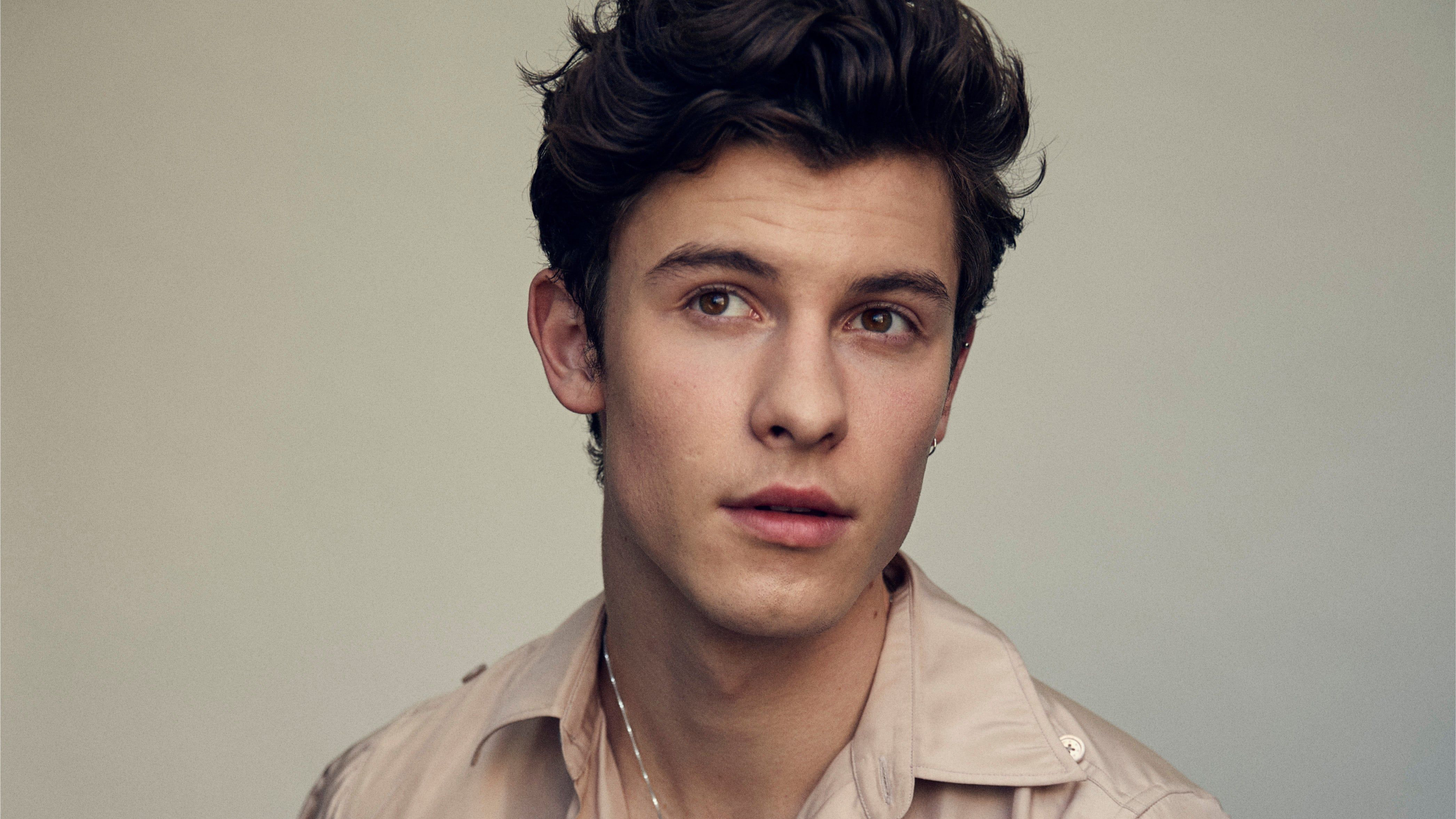 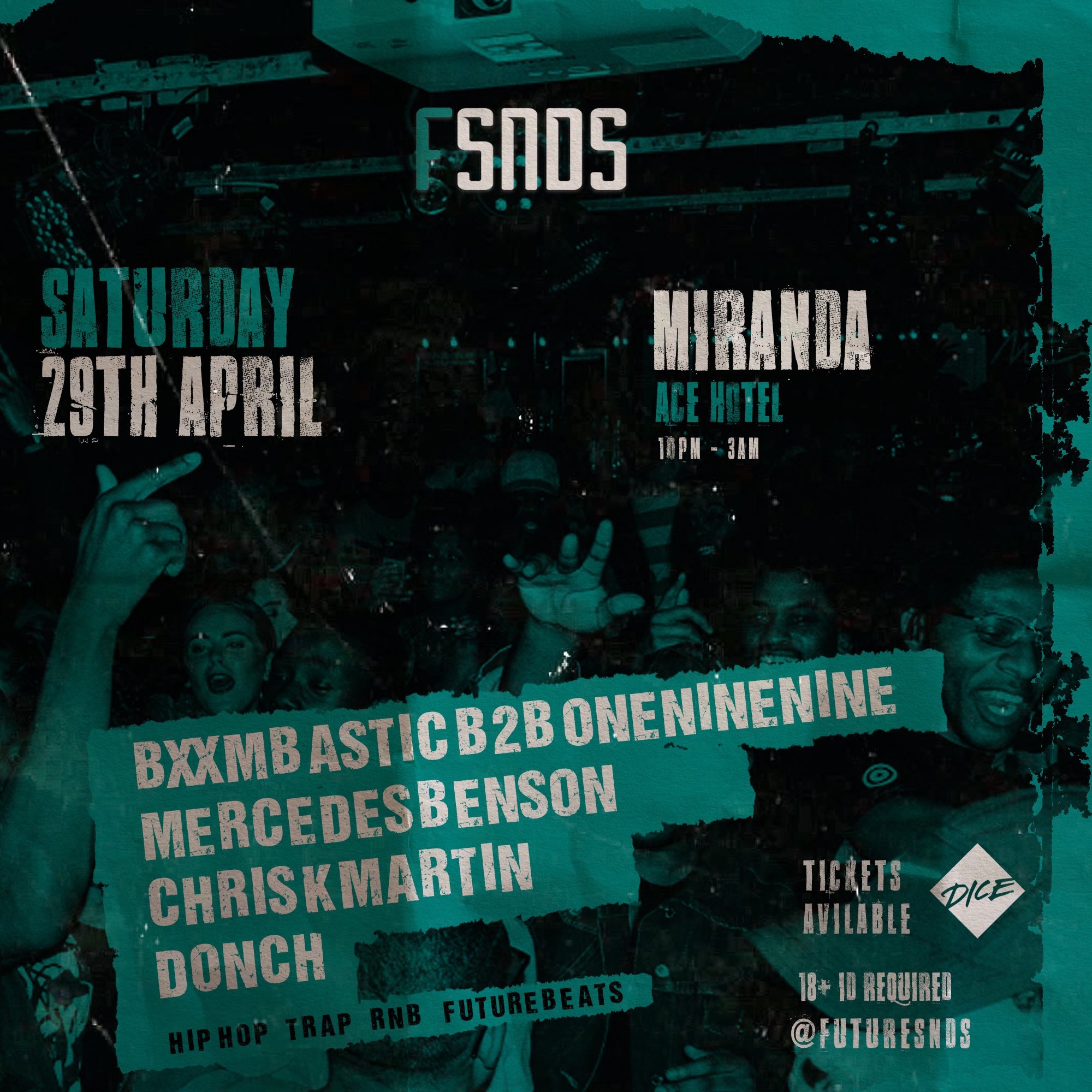 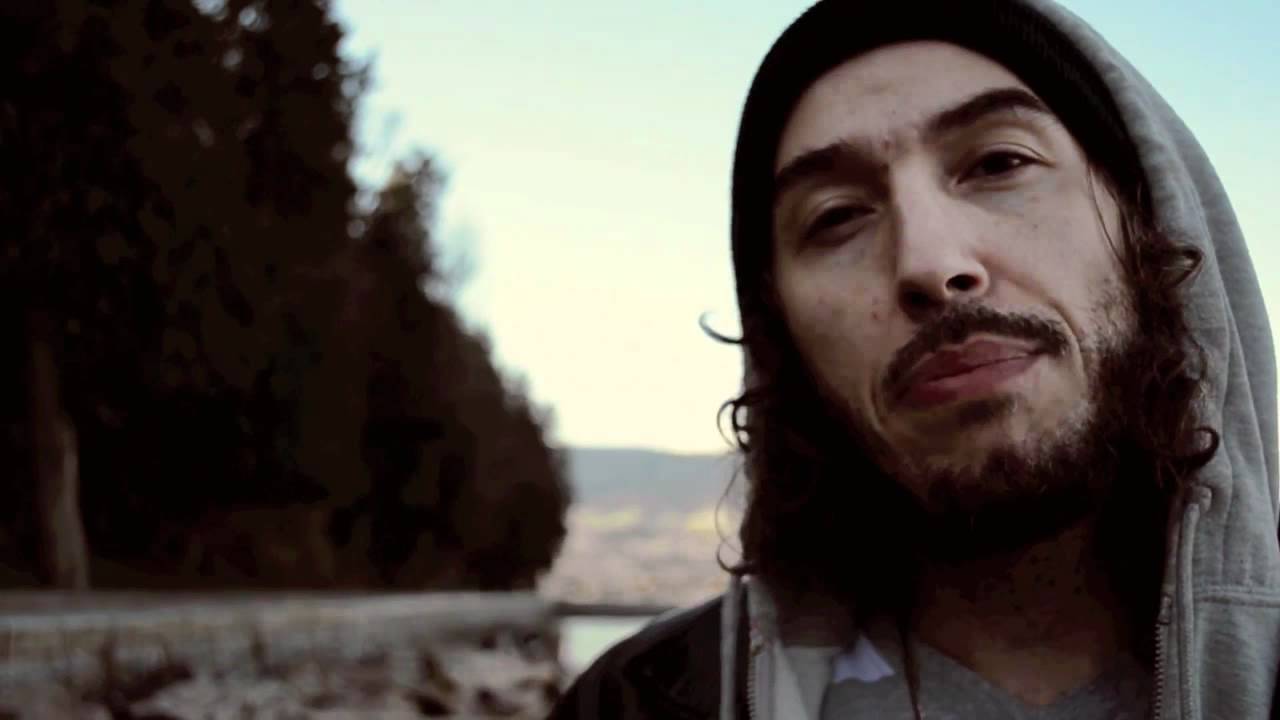 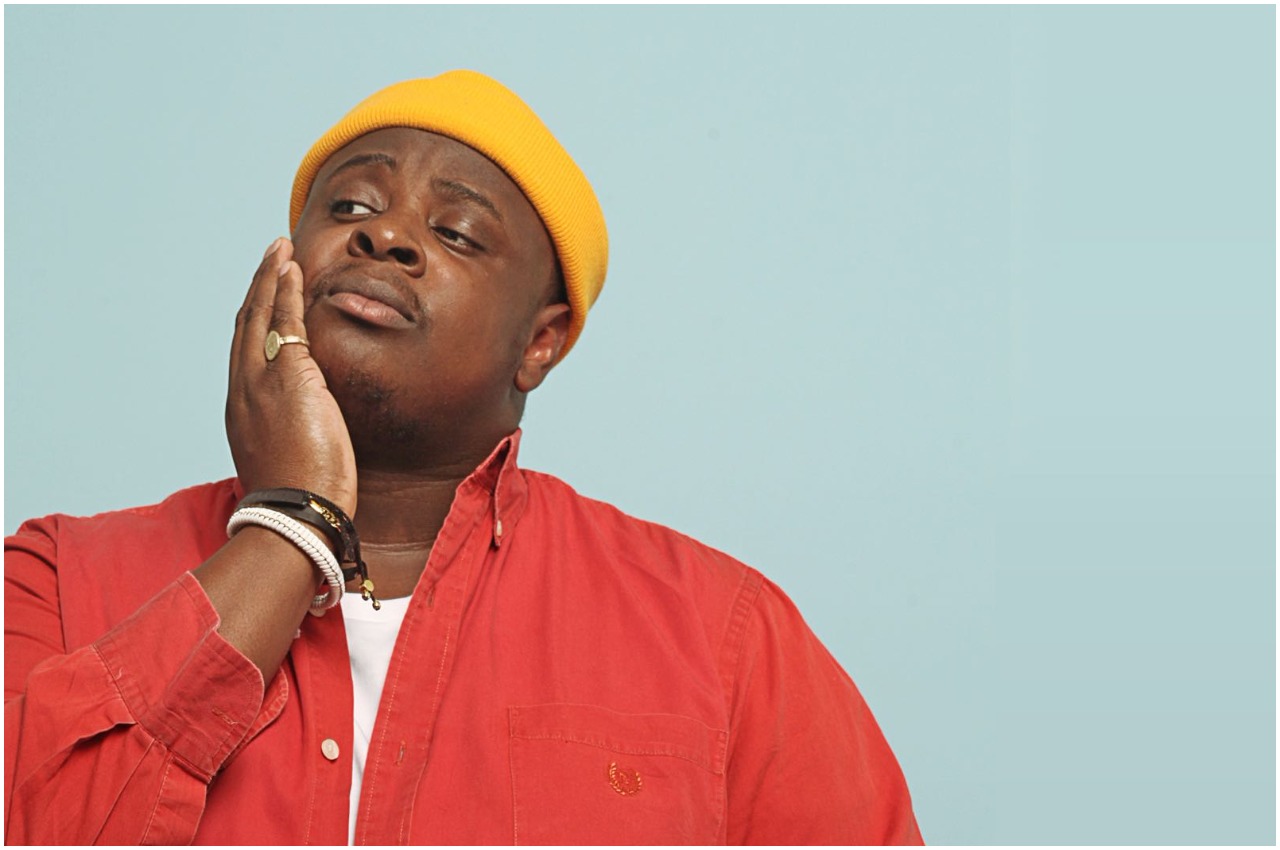 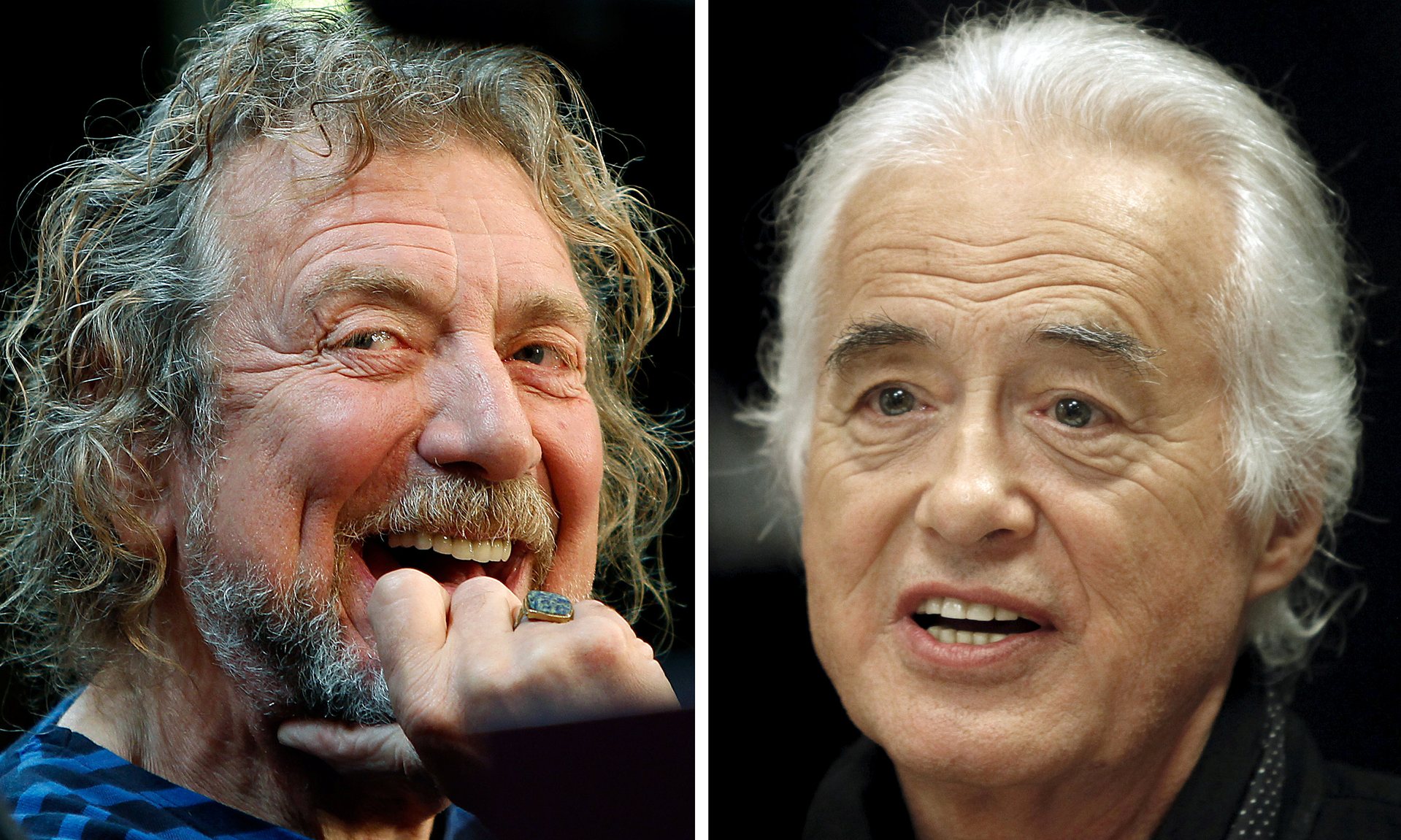 Read More
Led Zeppelin’s attorneys on Friday brought in music expert, Lawrence Ferrara, who testified that the only similarity… 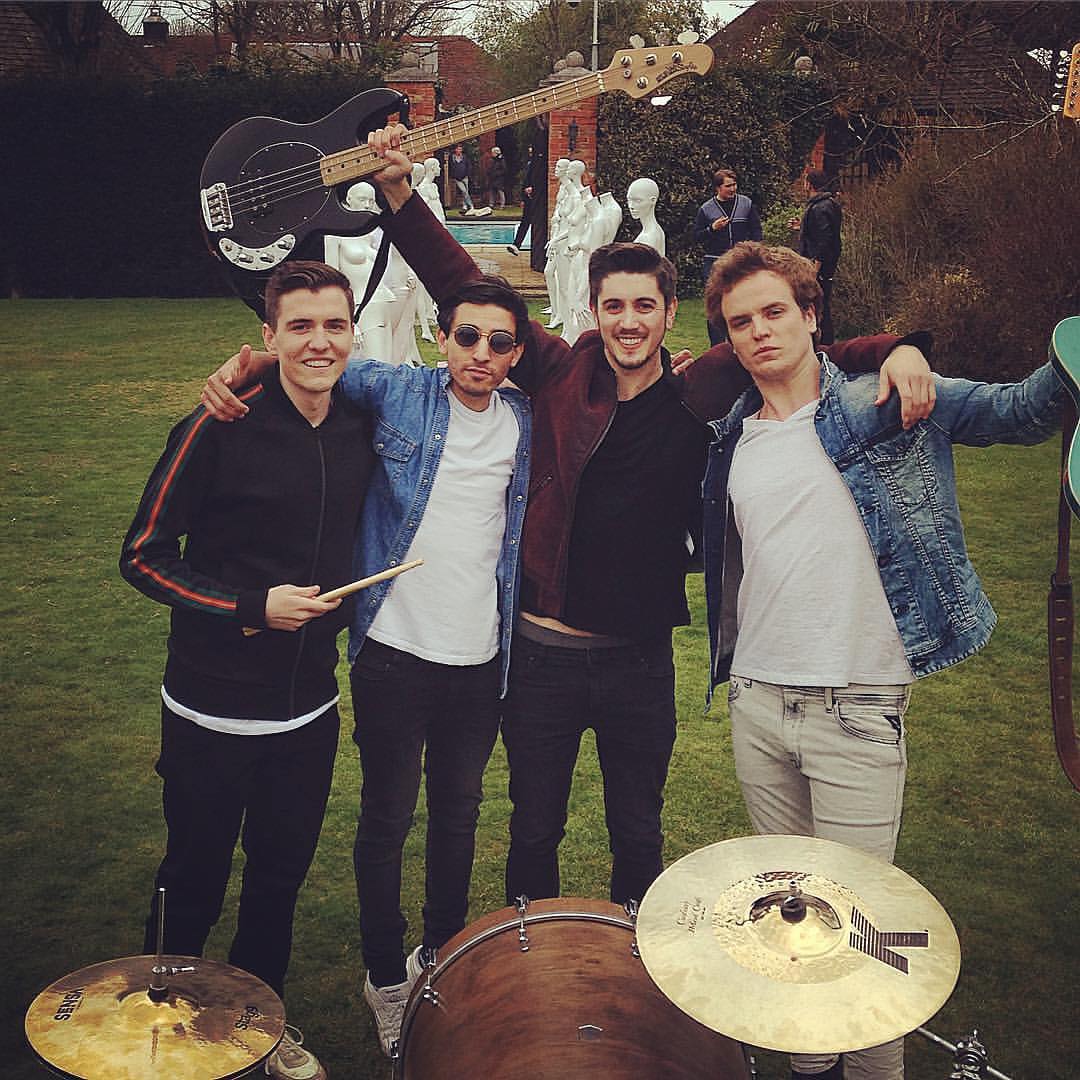