When season 3 of Hannibal ended earlier this year, it seemed that the series had wrapped up it’s story in the perfect way. The show was so damn good however, that its fans can’t help but keep clamoring for more. As we all know, probably the most famous book from Thomas Harris‘ bestselling series featuring everybody’s favourite cannibal, The Silence of the Lambs, never made it’s way to the highly acclaimed television adaptation.

Showrunner Bryan Fuller has long expressed his yearning to bring Clarice Starling and the events of the book into his own Hannibal-verse, but some sticky rights issues had stopped any plans from ever fully materializing (Lifetime had brought the rights to the character so that they could go forth with their own TV series). Now, hot on the heels of Hannibal‘s season 3 home video release, Fuller has revealed some more details in which direction he would have taken his adaptation of the material. 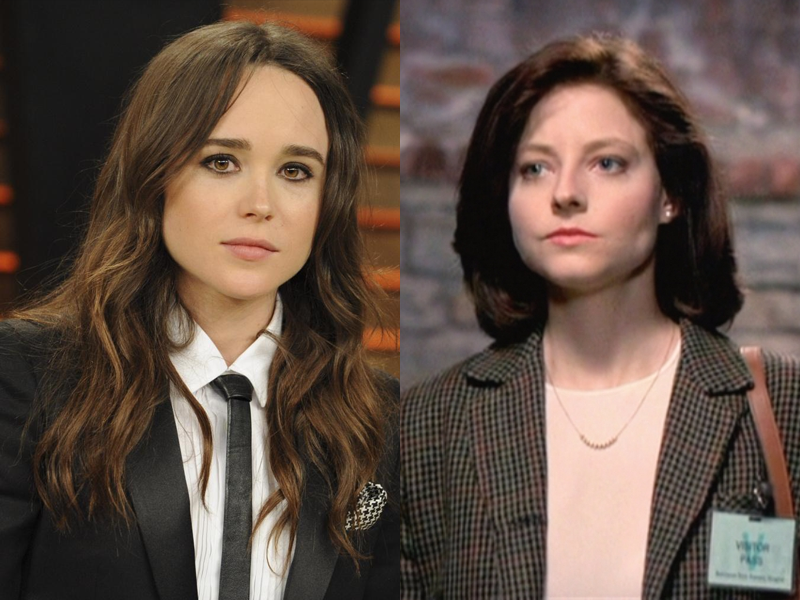 In a new interview for Collider, Fuller reiterated that his dream casting for the important role of FBI agent Clarice Starling was Juno star Ellen Page. Interestingly, he also discussed the idea of casting a black actress in order to bring a unique dynamic to the role, which was pretty much played to perfection by Jodie Foster in the 1991 feature film directed by Jonathan Demme. As Mads Mikkelsen proved though, it’s absolutely possible to better a seemingly untouchable performance. 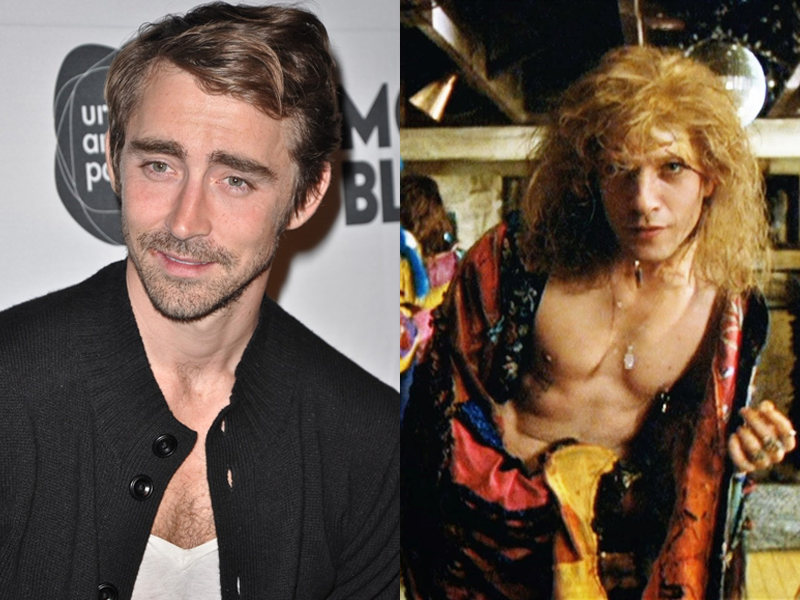 In other casting, Fuller also suggested that he would like to cast long time collaborator Lee Pace in the role of serial killer Jame Gumb aka “Buffalo Bill“. Currently, Hannibal is without a home after NBC decided not to pursue a fourth series, but with the continued support from the shows’ fanbase, who knows if we could ever see a revival?