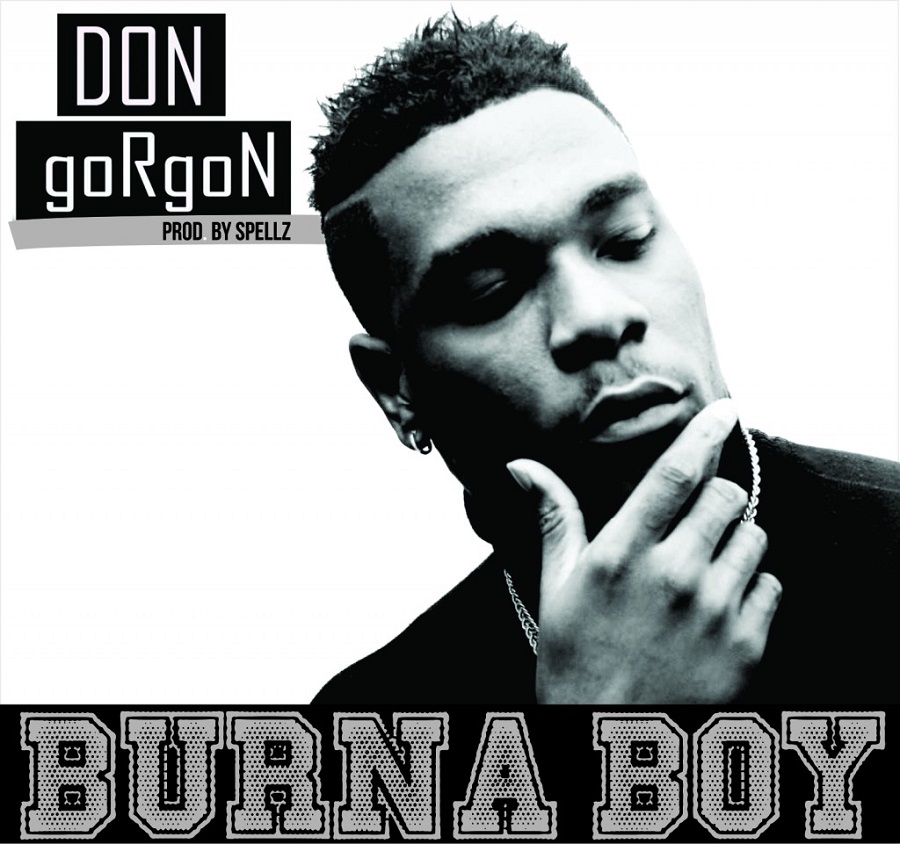 Burna Boy just keeps on releasing hits after hits and now he is back with the visuals to his latest single “Don Gorgon”. As usual Burna Boy doesn’t fail to disappoint with his visuals and “Don Gorgon” is sure to be a summer hit. “Don Gorgon” was produced by Spellz and the video was shot in South Africa by Godfather Productions. Watch and enjoy “Don Gorgon” down below.