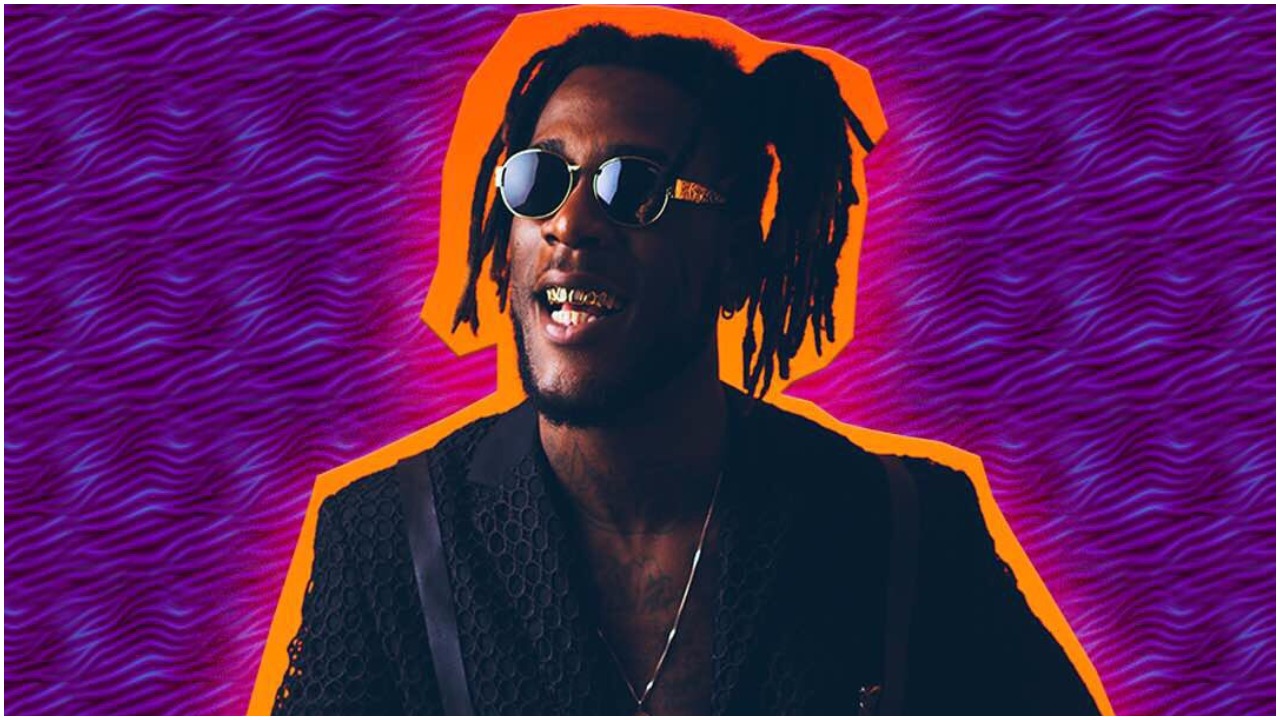 It seems like the phrase ‘Can’t Stop, Won’t Stop’ is applicable in his case as Nigerian artist Burna Boy releases yet another single in the lead up to his new album Outside. His latest single, titled “Koni Baje” was produced by the talented UK producer P2J Music and released via Atlantic Records.

The proclaimed dancehall artist shows us his versatility as he drops some traditional fuji vibes on us and sings in his native Yoruba tongue as is fitting for a song with this much flavour. “Koni Baje”, which roughly translates as ‘It will not go bad’ or more appropriately ‘It will be good‘, sounds like an authentic salute to the greats encapsulated by the African style percussion and saxophone sounds.

It looks like its full speed ahead for the Burna Boy camp as they prepare for his headline concert. With just over a week to go till his Lagos show, The Burna Boy Show, on December 17, there is clearly no stopping now. You definitely have to admire the work rate.

Make sure you check out his new single, and all his other recent singles. Listen to “Koni Baje” below. 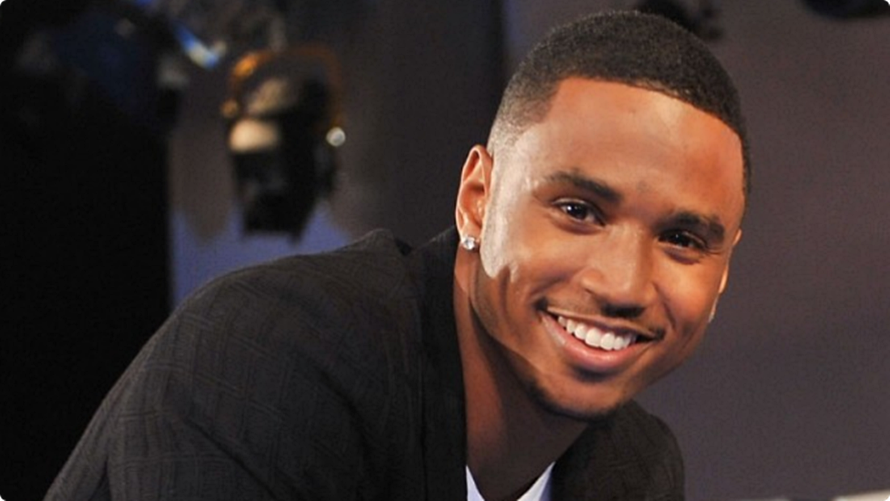 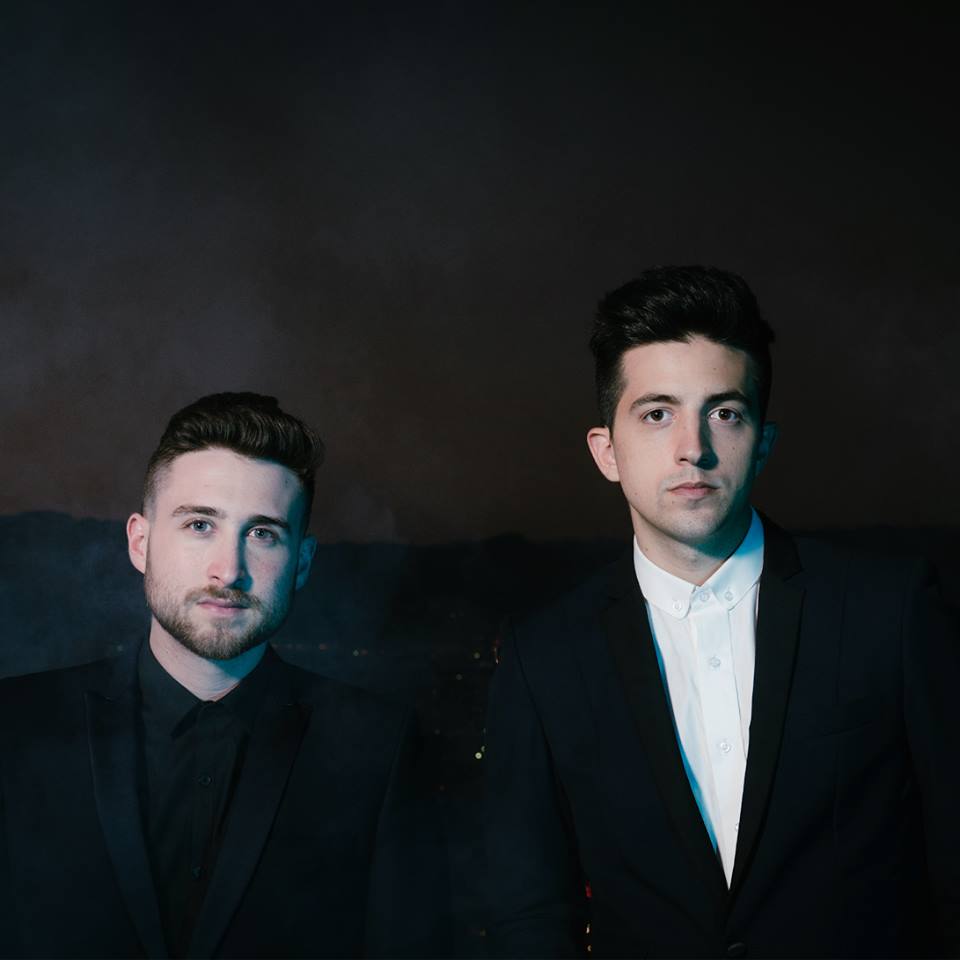 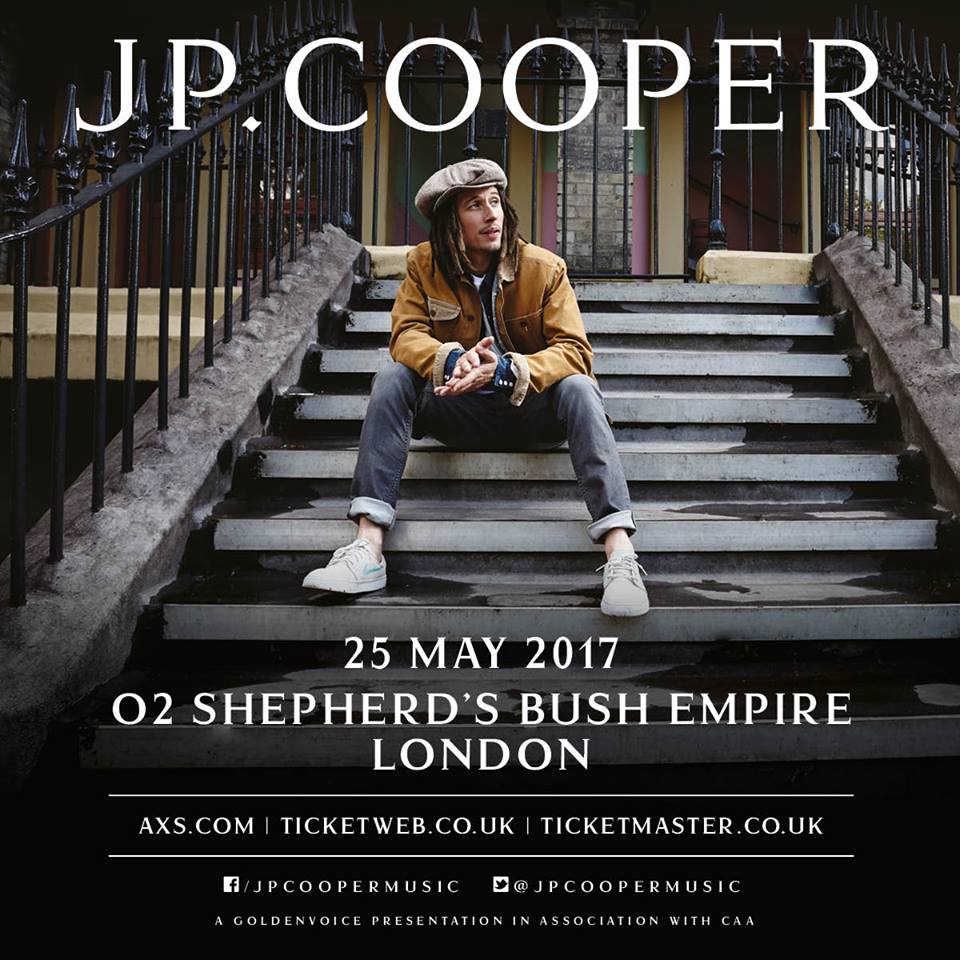 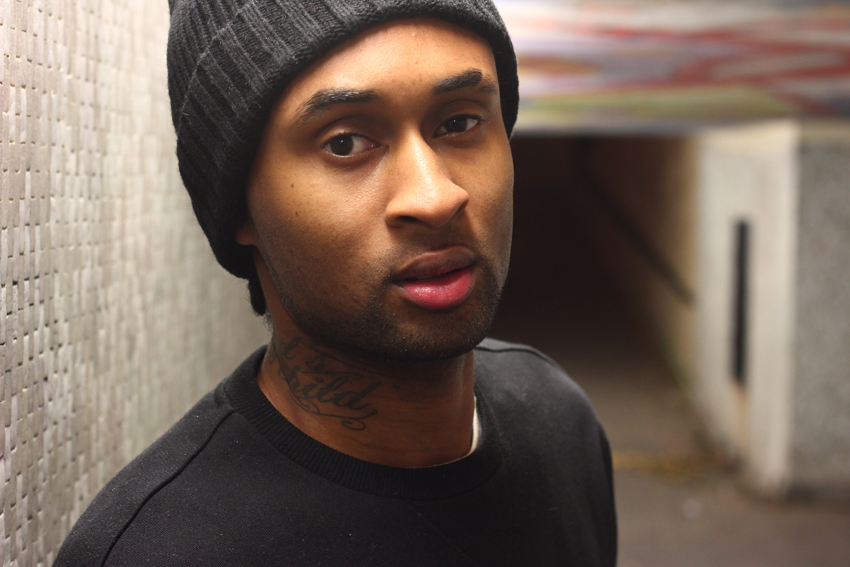 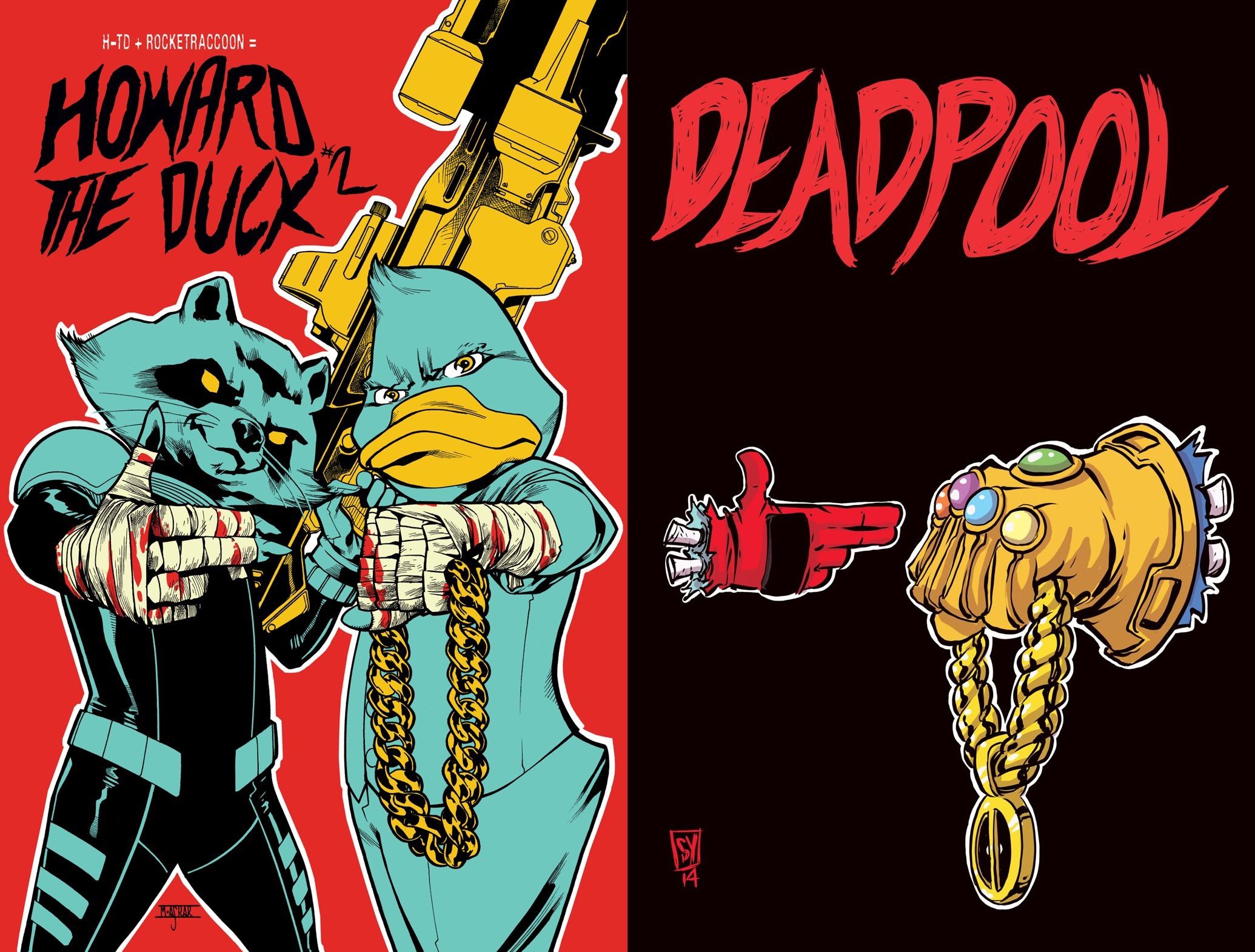