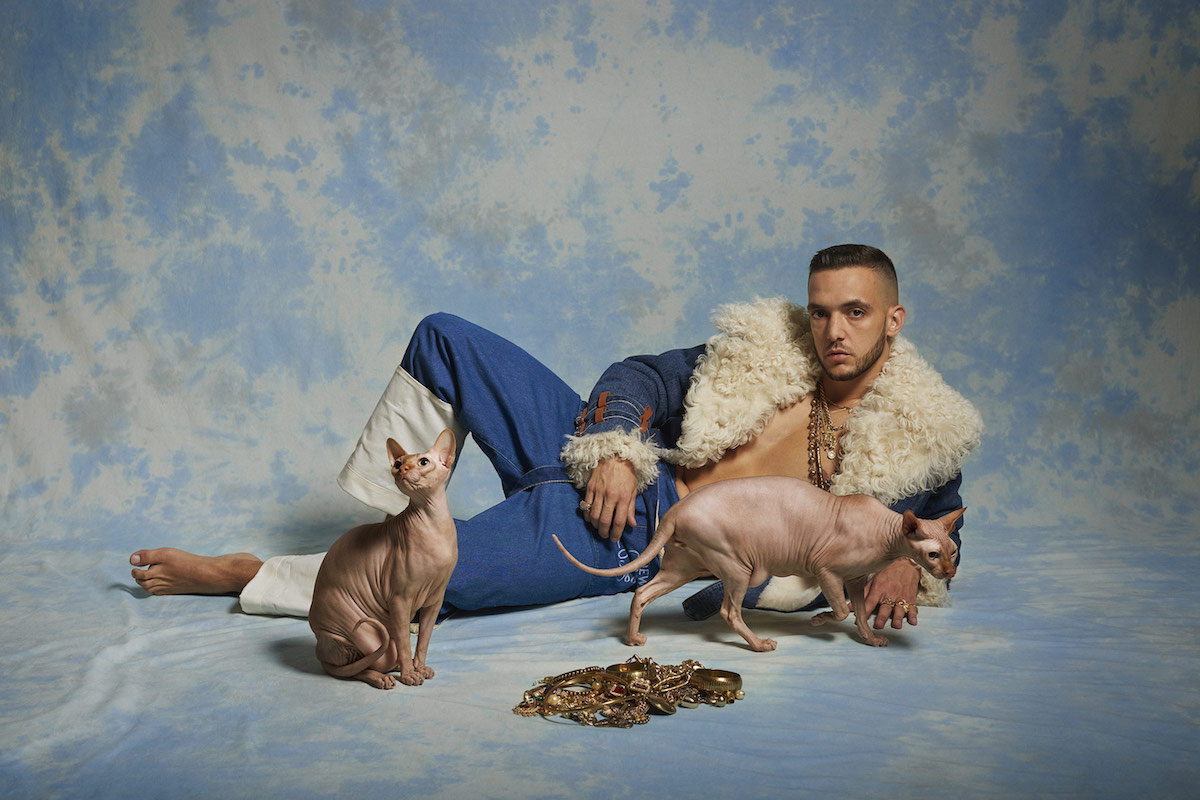 Antón Álvarez Alfaro, also known as C. Tangana is a Spanish rapper and member of Agorazein.

In 2017, he embarked on his first Latin tour dubbed the C.Tangana Latino Tour. He then went on to sign with Sony Music and he released his first single, “Mala Mujer“. This track was very popular in Spain and reached the top spot on Spotify in many European and Latin American countries. This song was the first single of his LP titled Ídolo.

As C. Tangana, he’s released many indie LP’s, including LO▼E’S, Trouble + Presidente and 10/15. With Sony Music, he released Ídolo and his new upcoming mixtape Avida Dollars set for release on Friday, April 20.

The 10 track project will be available to purchase and stream everywhere on and will include songs like “Llorando En La Limo” and “Still Rapping“.

In the build up to the release, C. Tangana has released a brand new teaser. It features many people masked as C. Tangana defacing the city with posters and being vandals. C. Tangana sings in a white room with his squad and explains the meaning of his new mixtape.