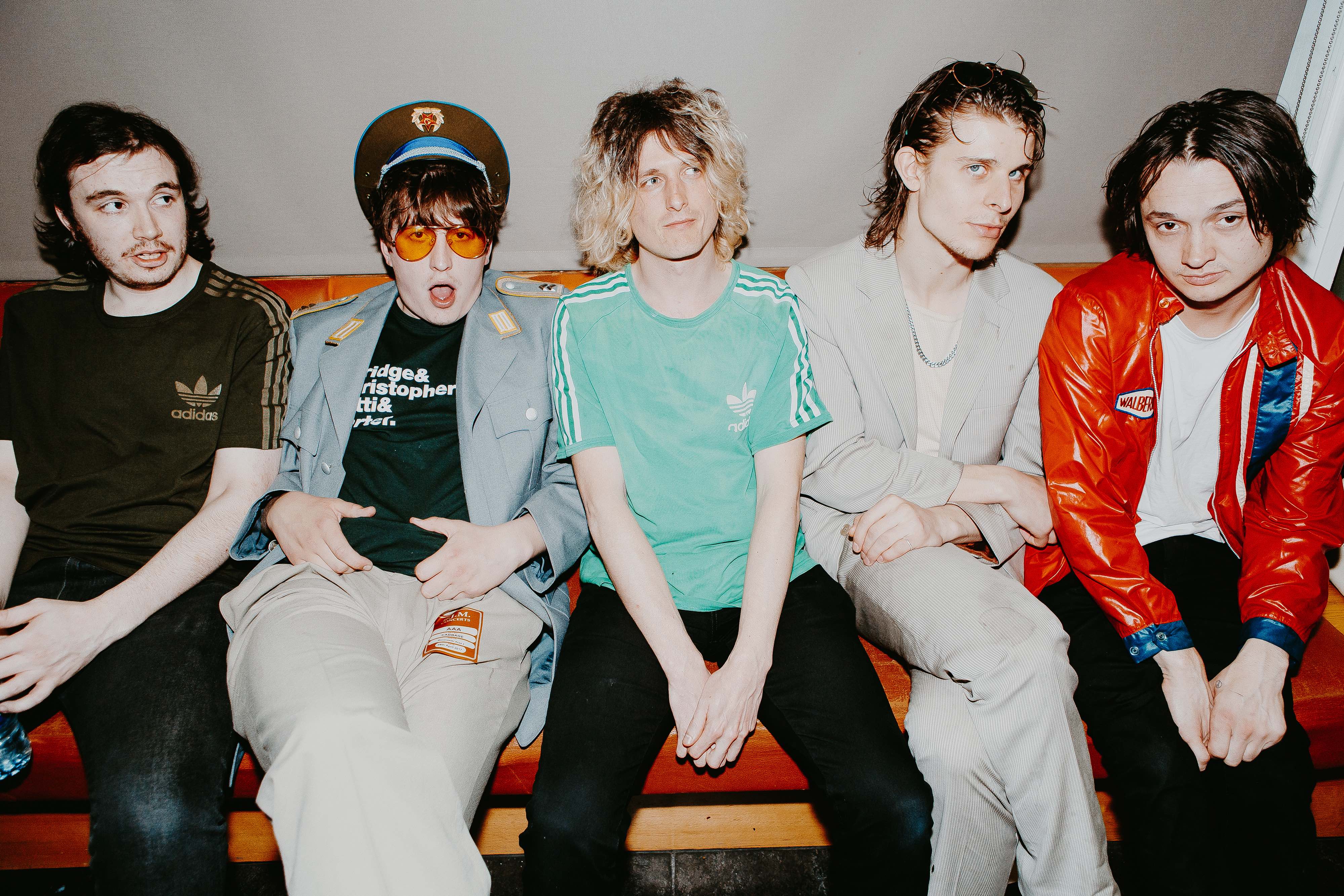 English indie rock band Cabbage has released their music video for the single “Kevin”. This unveiled video was filmed in the beginning of October in Piccadilly Gardens and was directed by Dom Foster. It is the band’s first stand-alone single after a series of acclaimed EPs. The track “Kevin” is actually a re-recording of their lead track from their 2016 EP Le Chou.

This music video was shot together with co-starring cult Manchester busking band The Piccadilly Rats who gave the video an extra touch and enjoyment to watch. In the music video the two bands are playing music together and are performing it on the street of Piccadilly. It has a nice vibe while you watch the audience laughing and enjoying the music that is being played for them.

Watch the fun and lively video below.