Arson Whales, a Northern California-based indie band, have released “Scene Four,” their latest single. The track is accompanied by the musicians’ first homegrown creepy art-house video, which they both produced and directed.

“Scene Four” is a rhythmic sculpture made up of sound layers of guitars. The drums and bass light the path and keep grooving through the scenes, while the lyrics build a murky portrayal of a girl losing herself in her own darkness.

Arson Whales are a group of existential mutants who sit about reading each other’s auras and second-guessing the outcomes behind the scenes. The five members met through different projects and came together as the planets and stars aligned and everything else began to come apart in the spring of 2020, while living in the golden hills of California.

After bouncing tunes back and forth for a few months, it felt like this new creative venture was finally starting to take shape. They found themselves sitting on a mountain of completed demos before deciding to self-produce their first song, “New Isolation,” which was released in April.

While “Scene Four,” with its noir-flavored hypnotic beat, is both danceable and nuanced, “New Isolation,” with its love for 1970s old school punk, makes you want to break out your creepers and pogo. Arson Whales are an eclectic band who aren’t afraid to let their muses take them wherever they want to go, as evidenced by their first two releases.

Currently, the band born from isolation is hard at work recording material for an upcoming EP, which will be followed by an album release later this year. 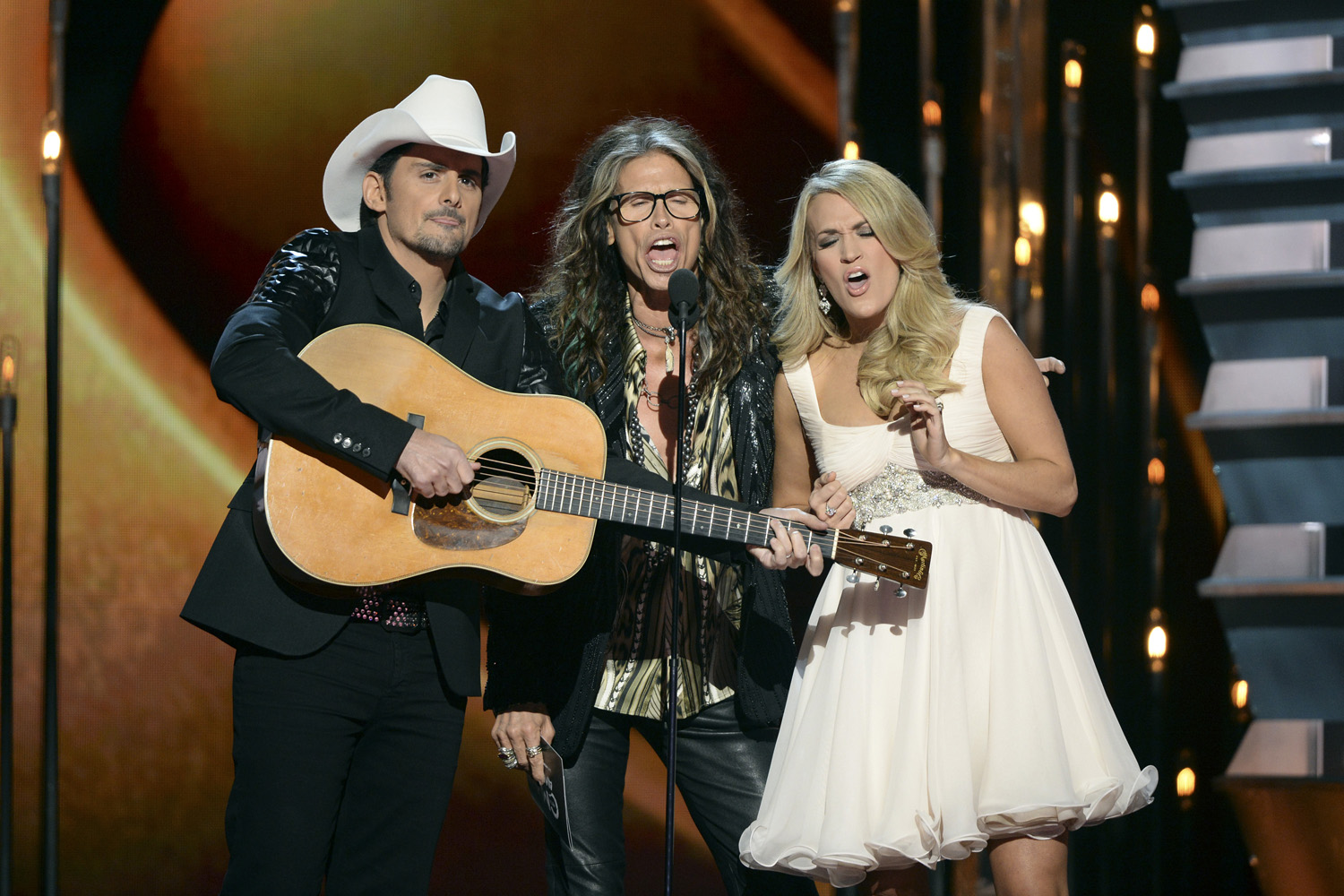 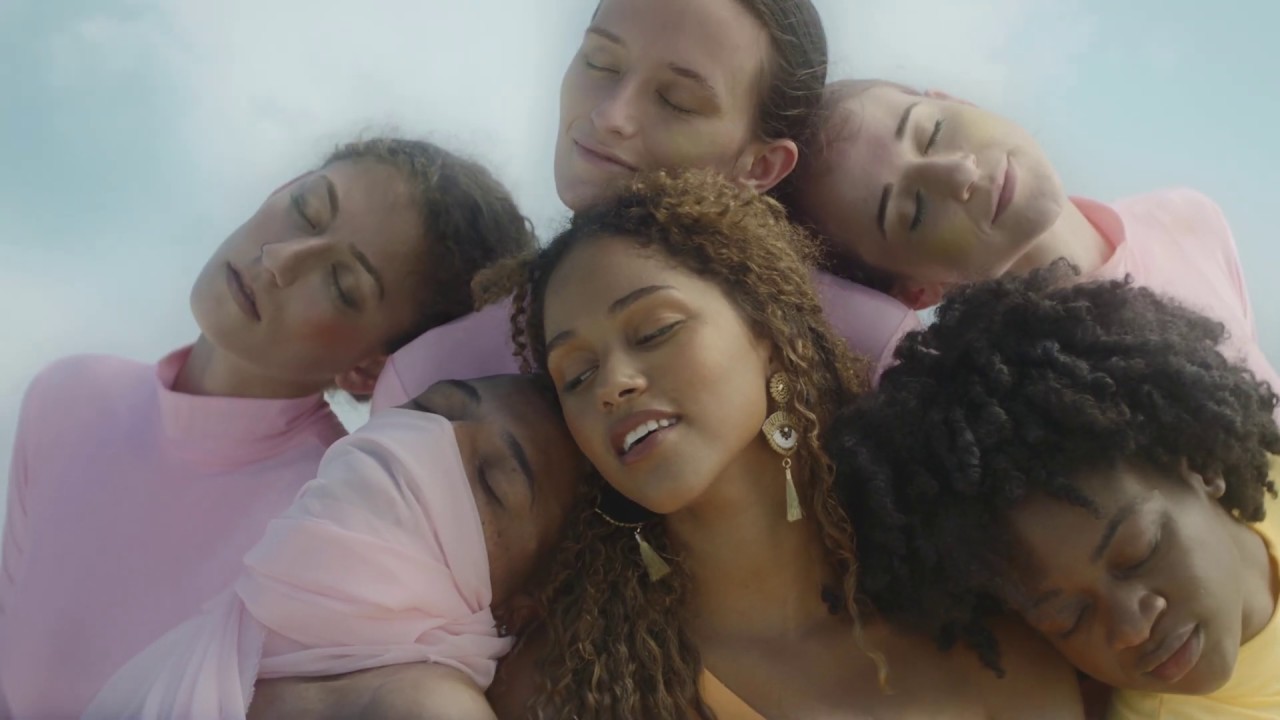 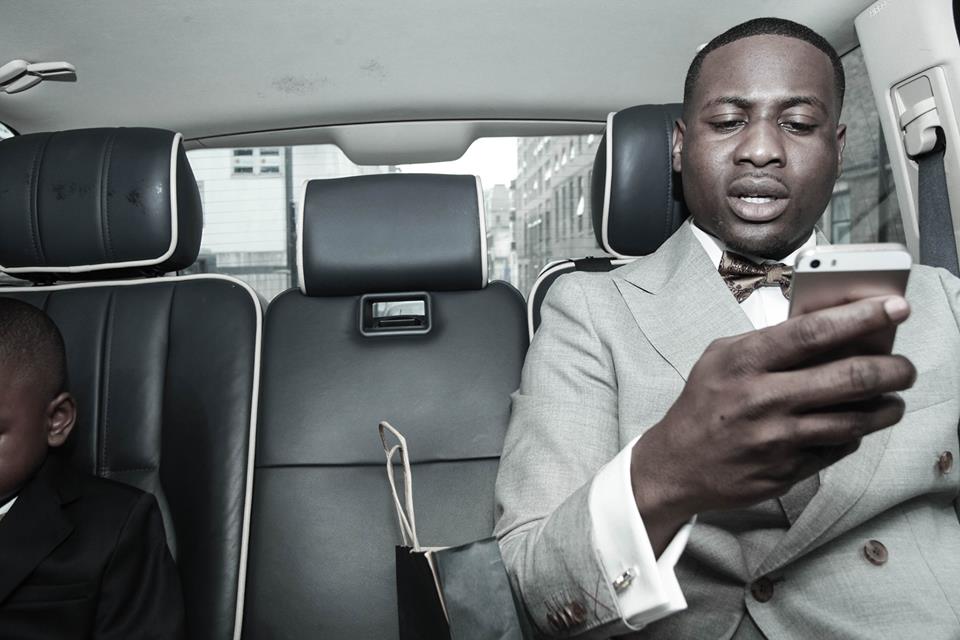 Read More
After a short break from music, UK rapper Rebler is returning to the scene with his latest… 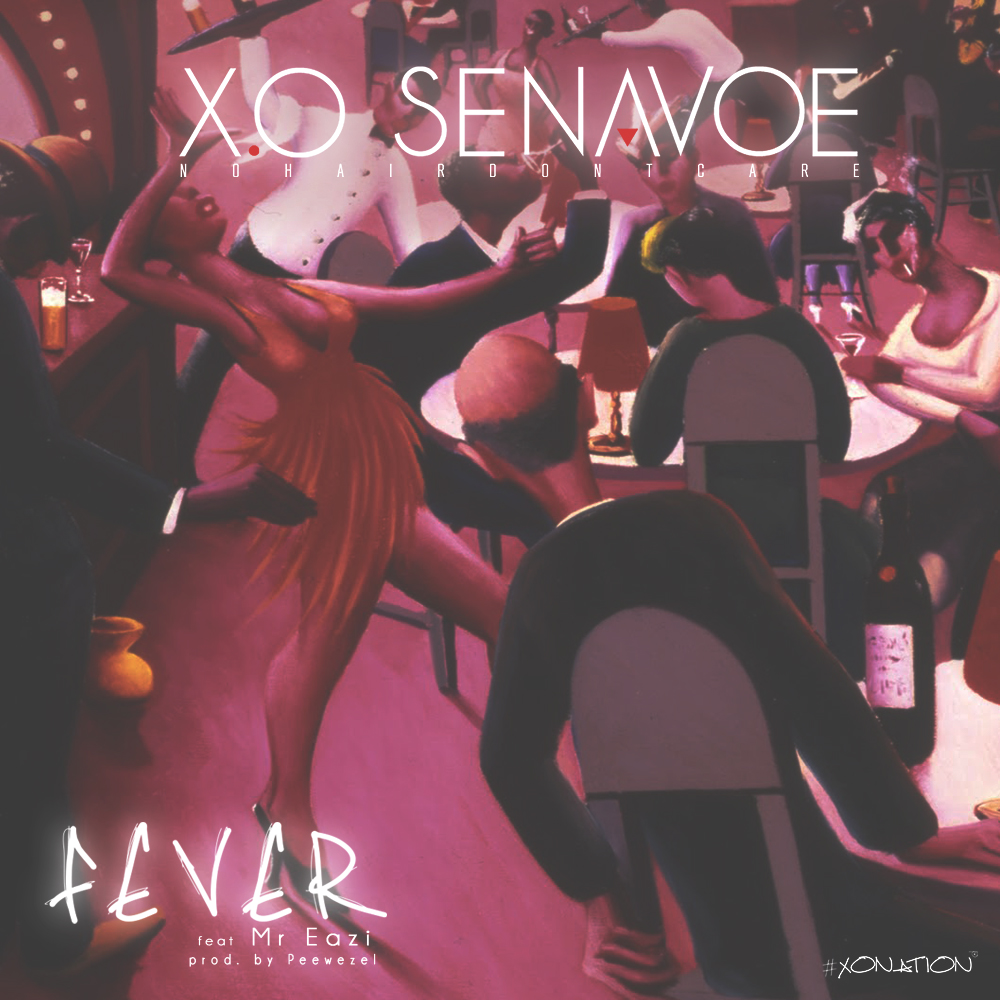 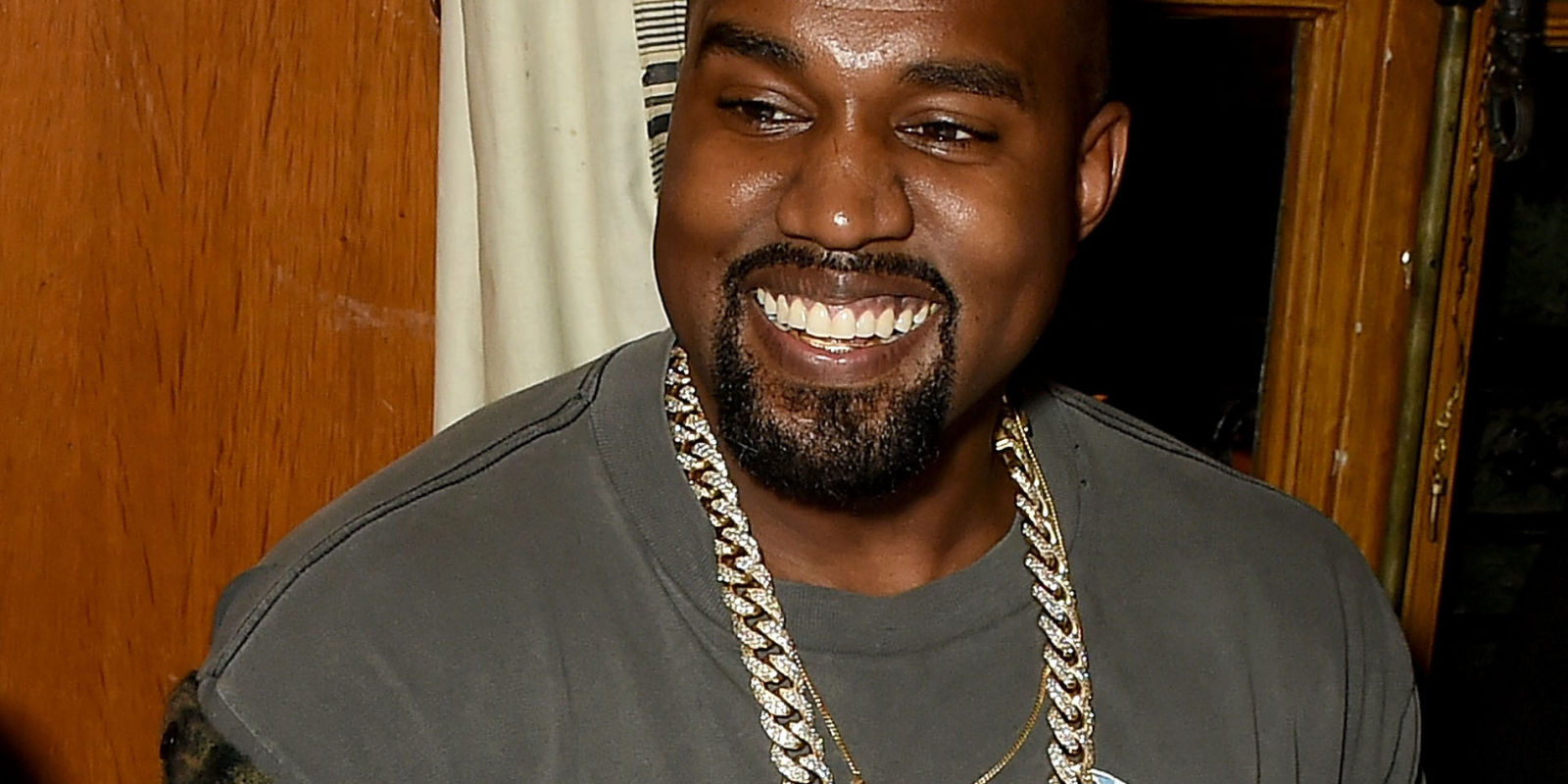 Read More
Kanye West’s much anticipated new album Waves, formally Swish, is set to make its debut during a…