Calvin Harris has been revealed as the new face of Emporio Armani for their Spring/Summer 2015 Campaign. The 30-year-old DJ, who has been listed by Forbes Magazine as the world’s highest-earning DJ for the second consecutive year, shared behind-the-scenes pictures of the shoot via his Instagram page. He will also appear as the ambassador for the company’s Watch and Eyewear lines.

About his new role, Harris said, “It’s incredible to be working with Mr Armani and his team at Emporio Armani. I feel an affinity to the brand ethos and have been a long time admirer of their designs“. Armani also spoke highly of Harris, commenting that “Calvin Harris is a truly cosmopolitan, dynamic young man who is capable of attracting the masses with his music and energy. He isn’t a model by nature, and this creates a more sincere and engaging bond with the public“. 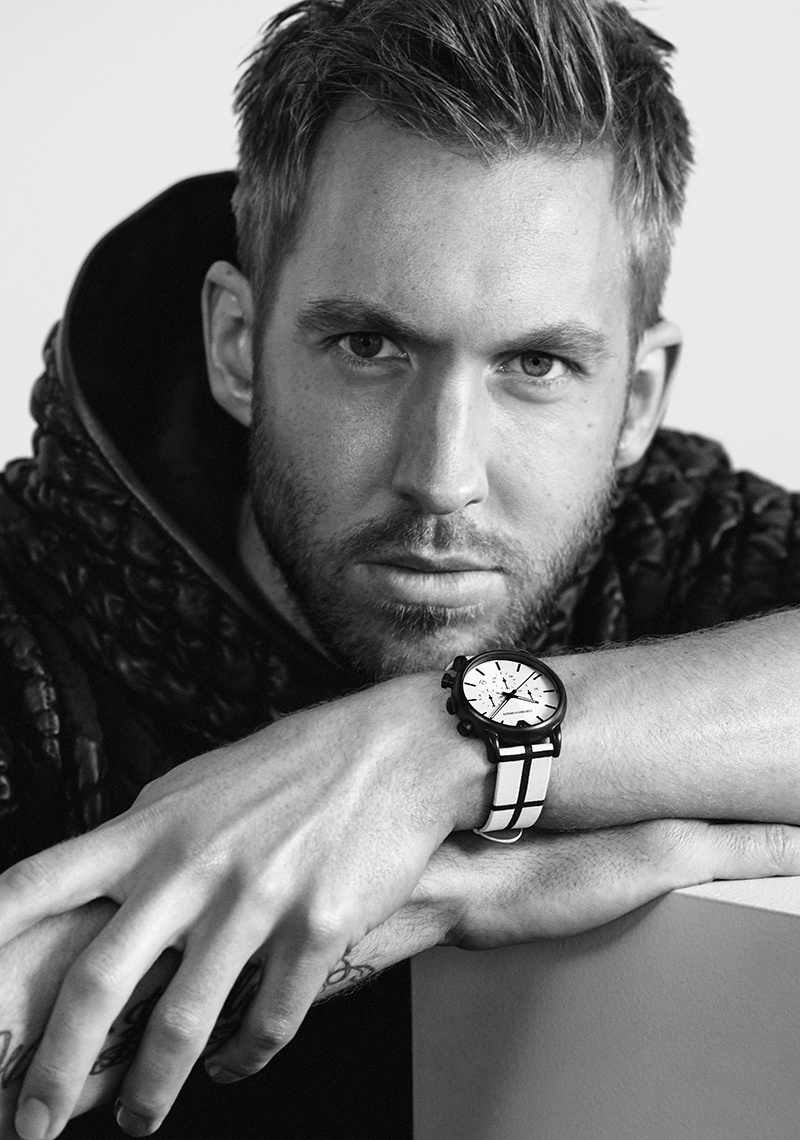 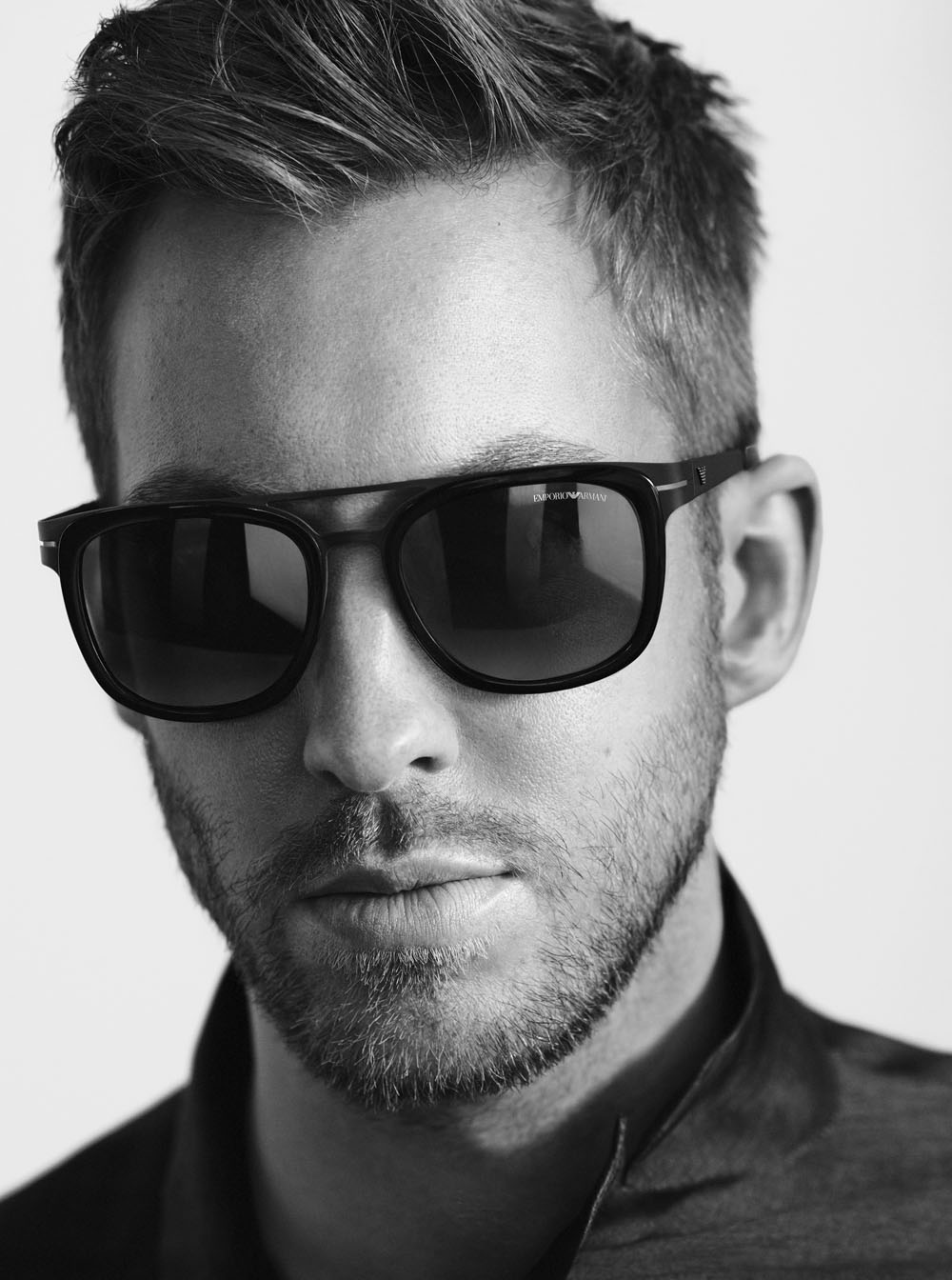 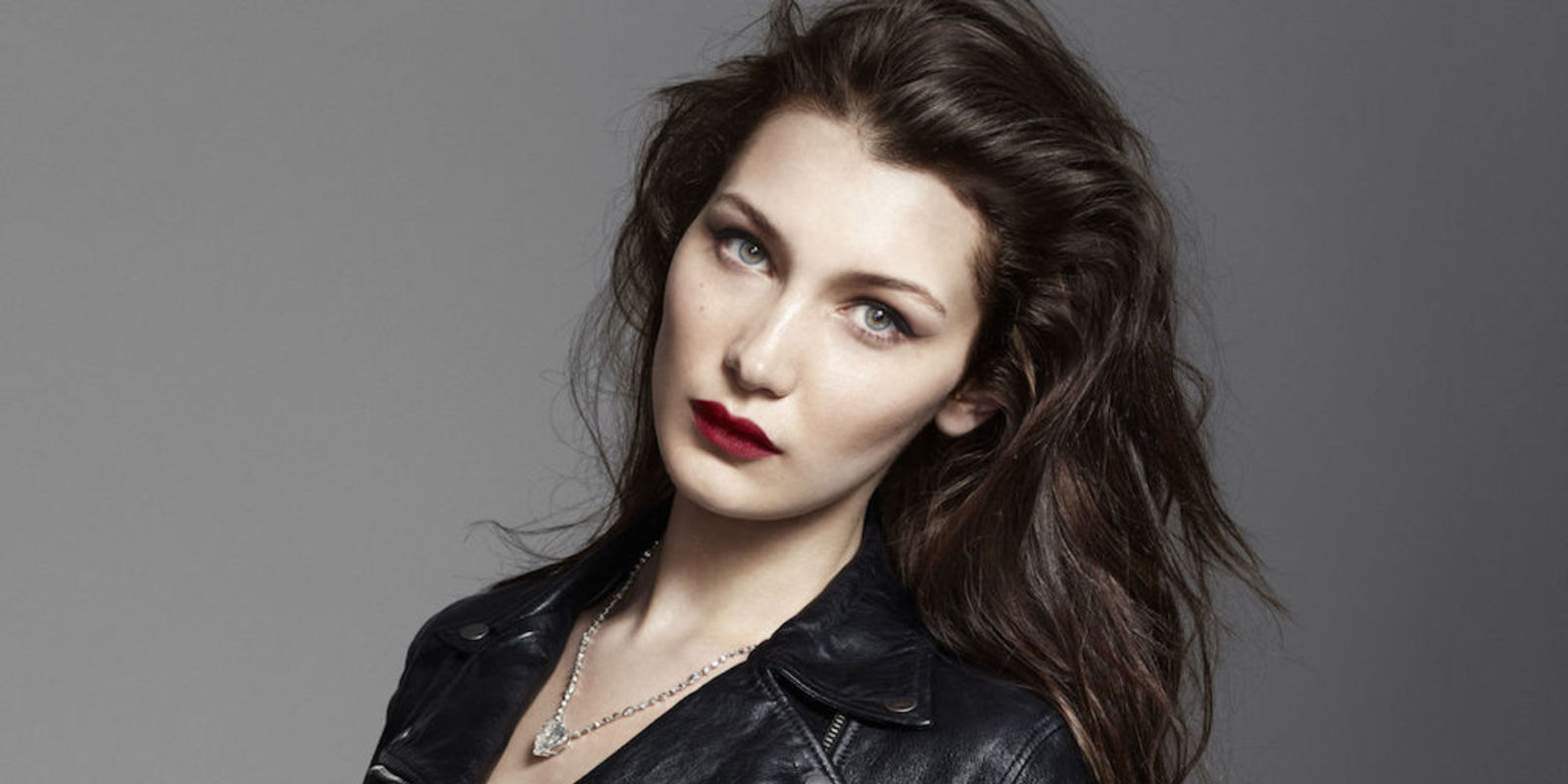 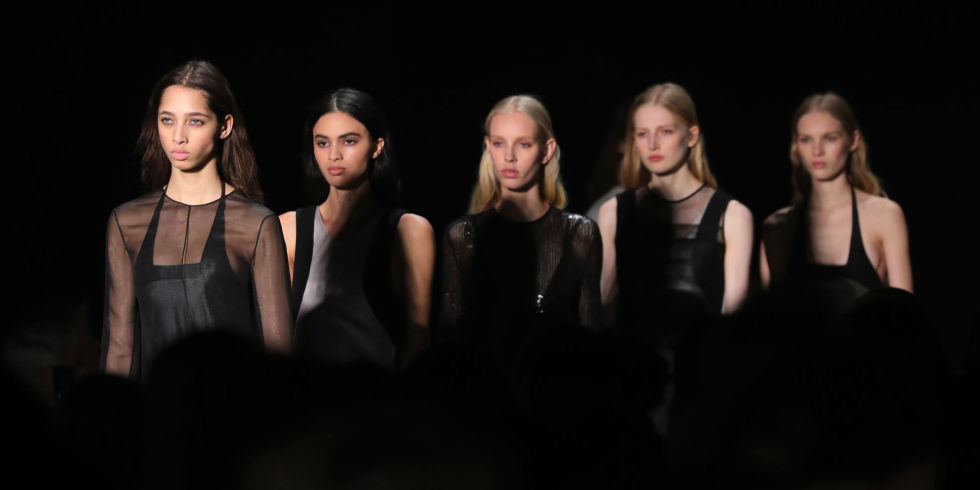 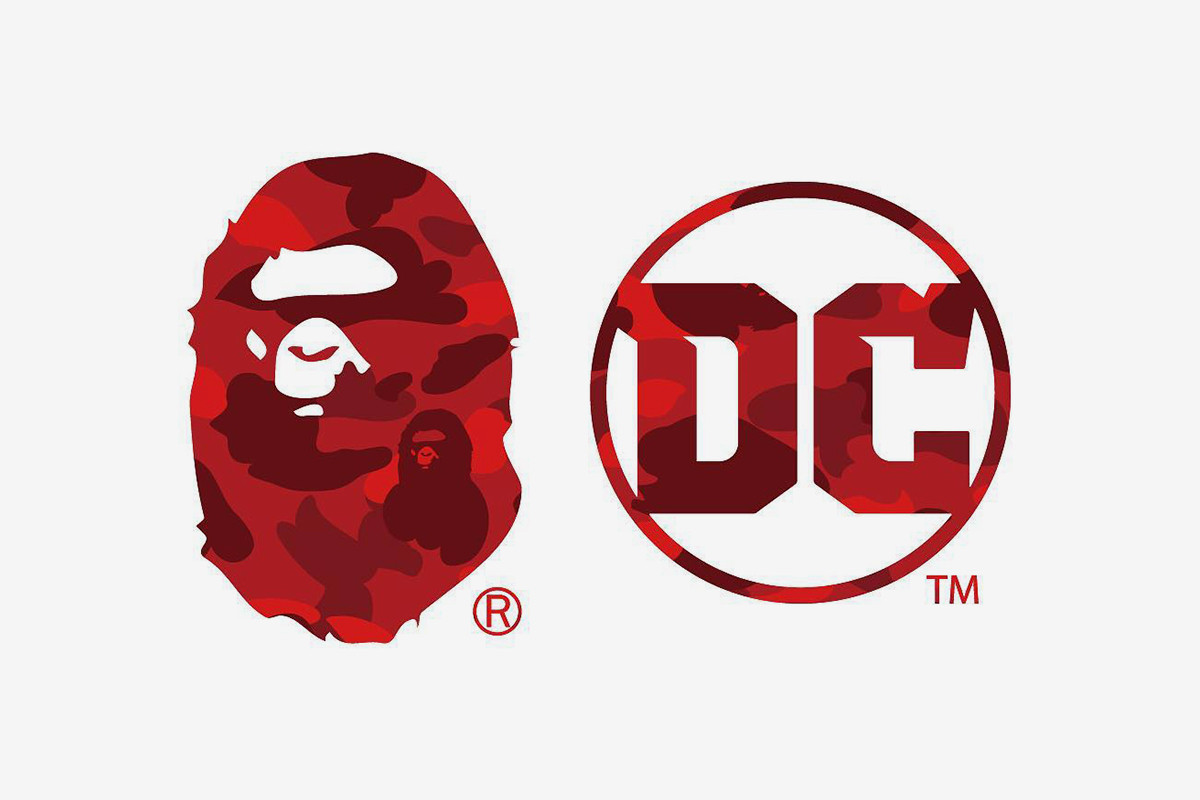 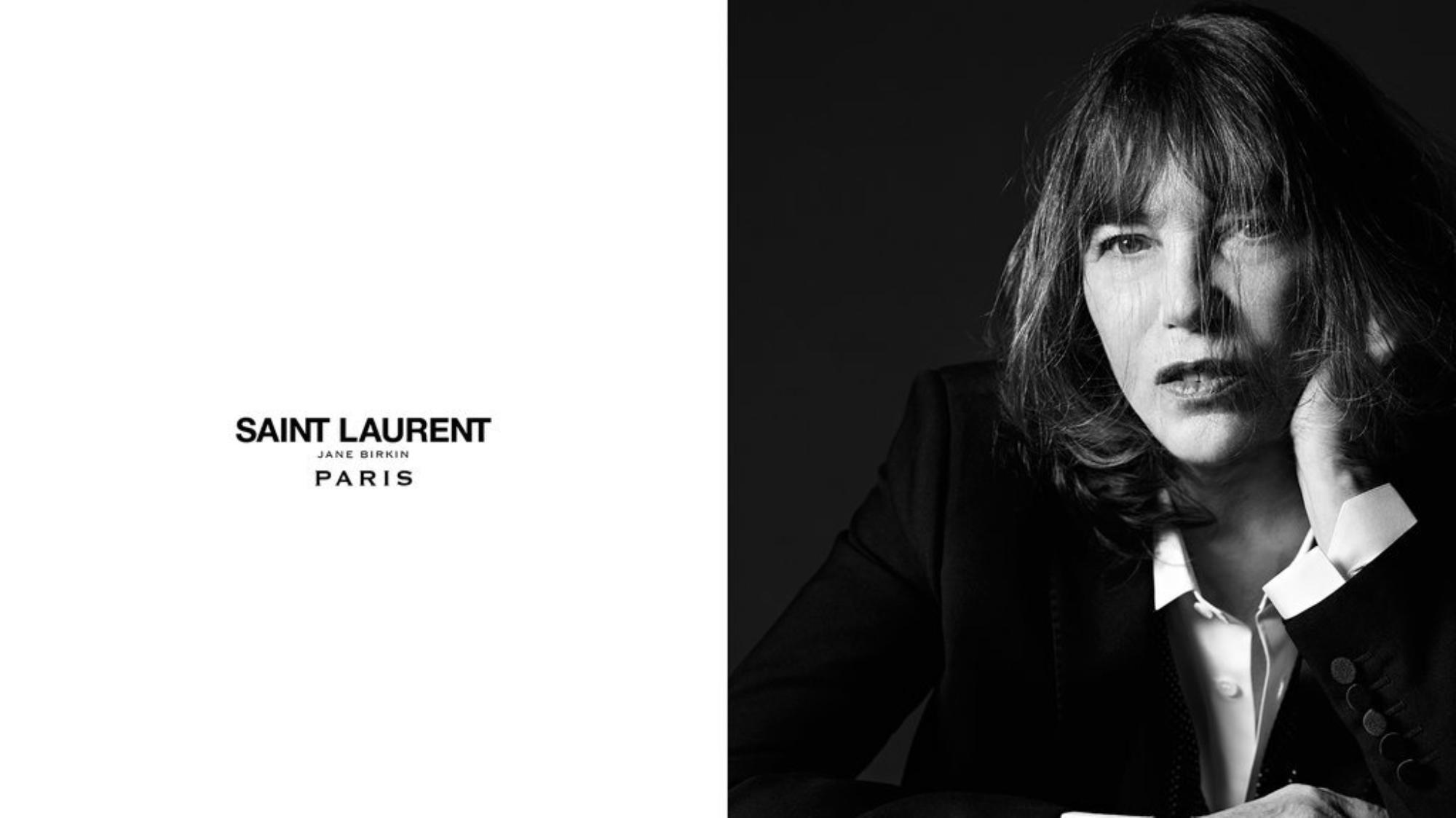 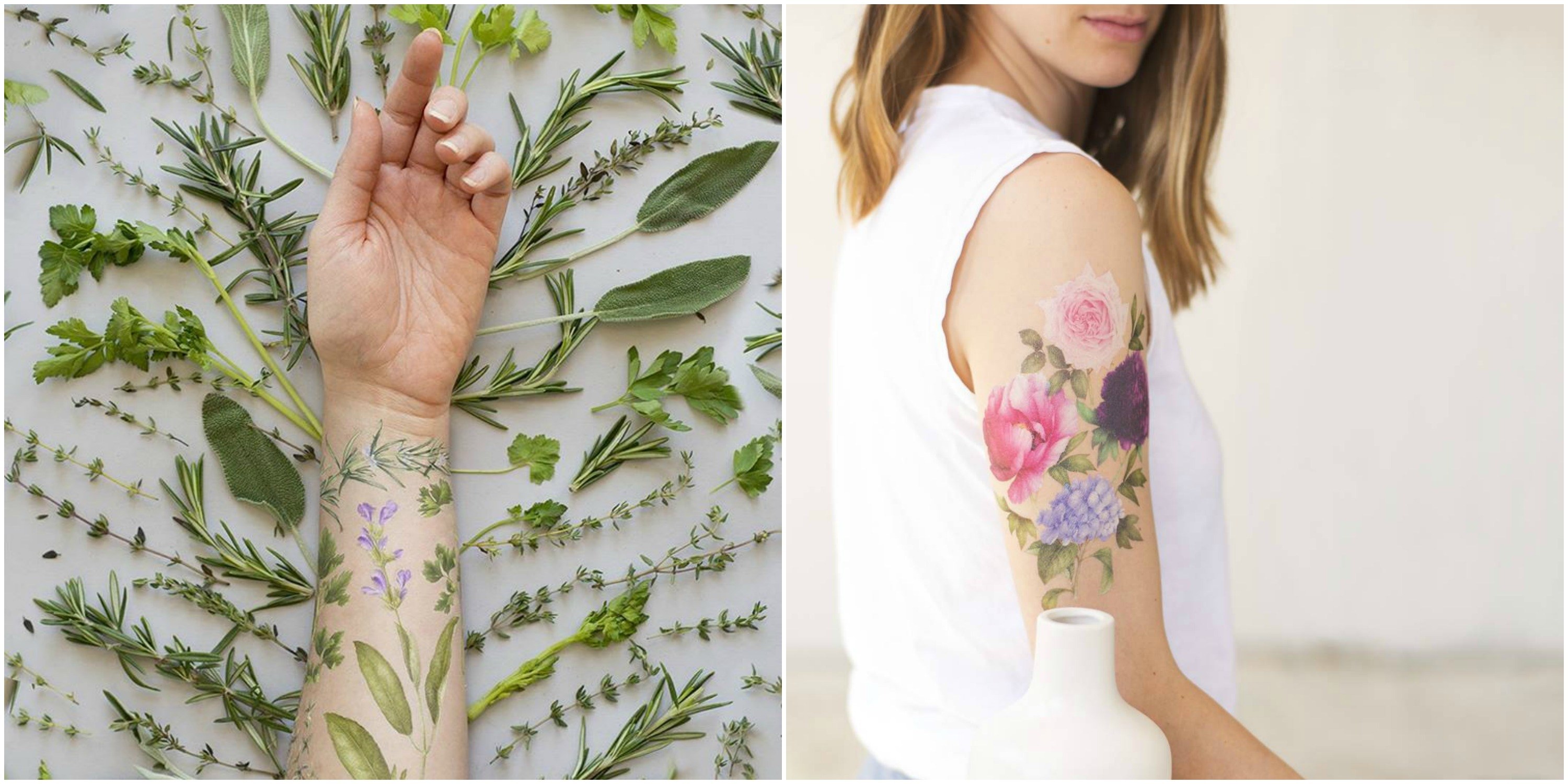 Read More
Temporary tattoos are always a favourite for festivals and nights out. Covered in glitter and patterns to… 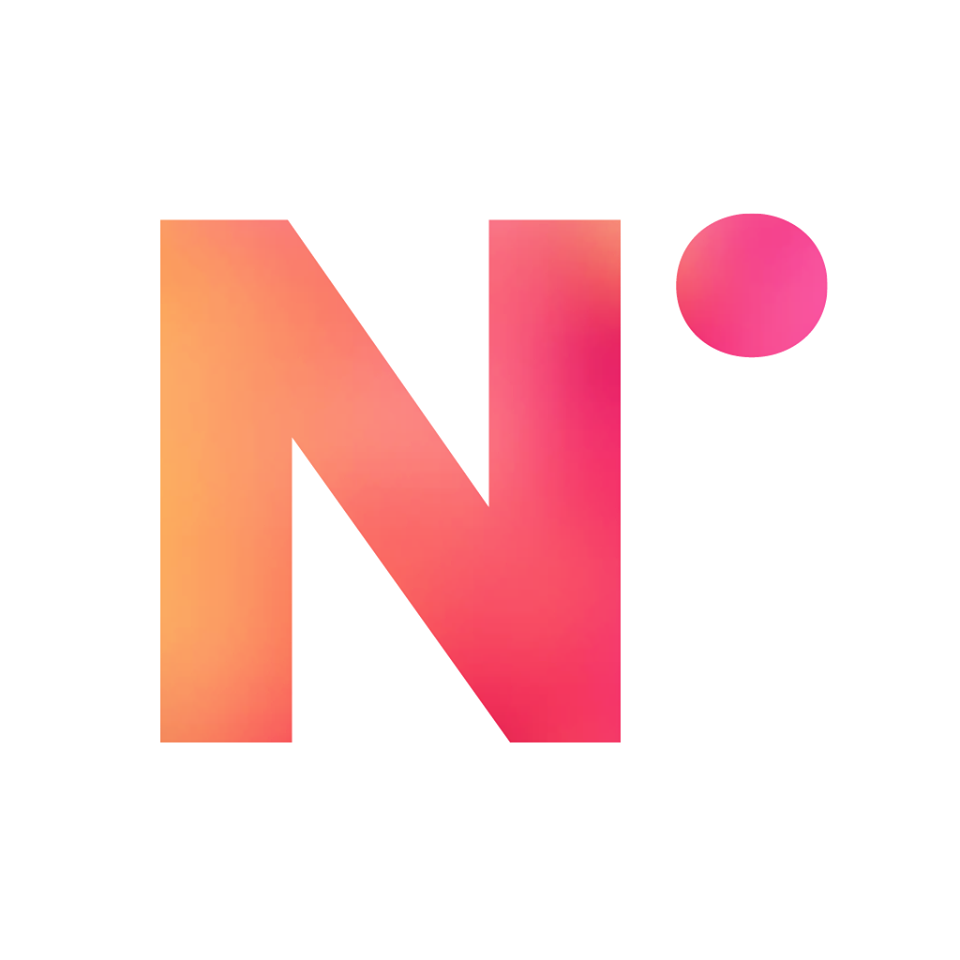