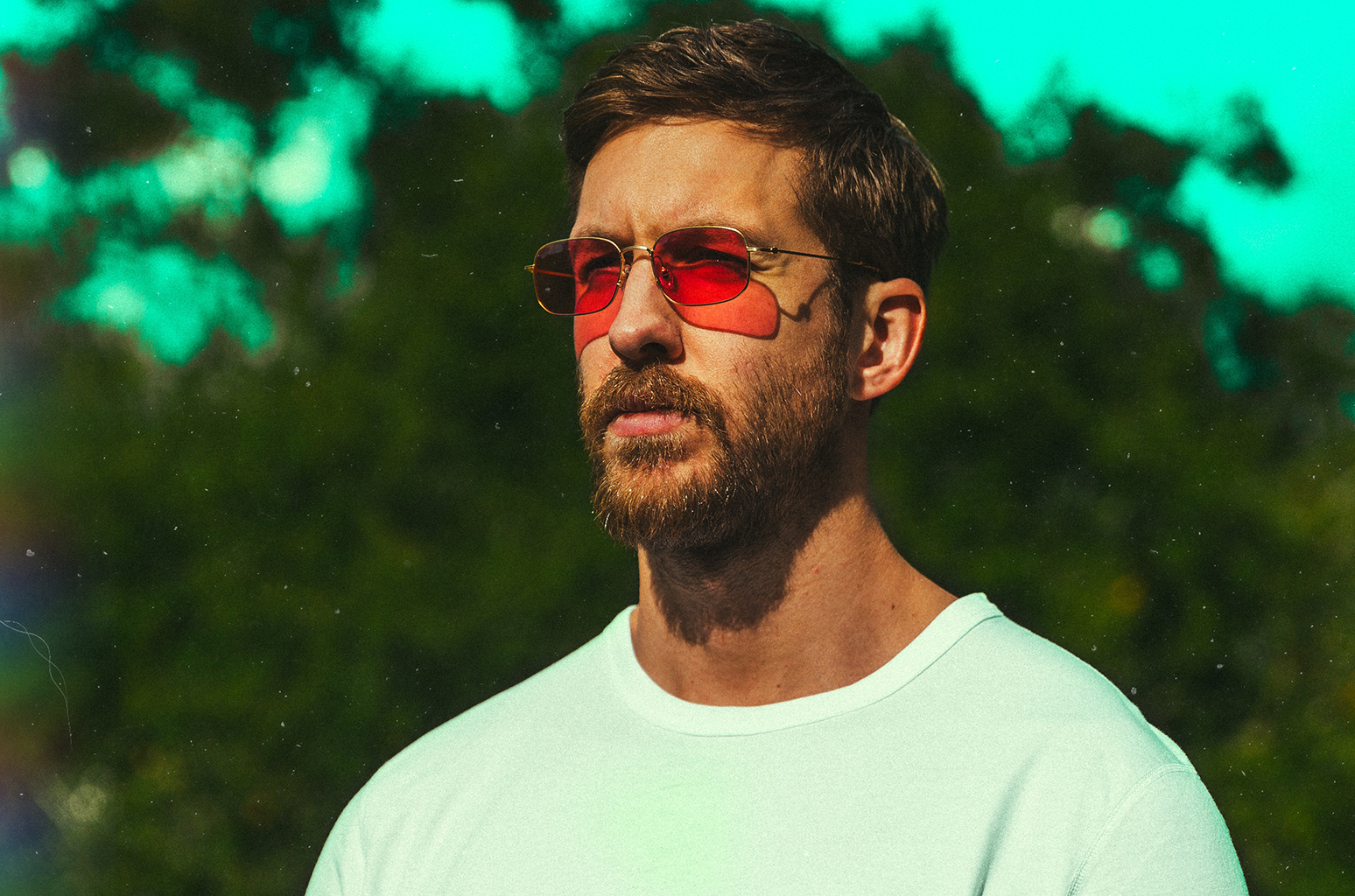 This single is the latest one to be lifted from his fifth studio album entitled Funk Wav Bounces Vol. 1 which includes 10 tracks and was released during this summer on June 30 via Columbia Records. The “Faking It” video follows the ones for “Slide“, “Rollin“, “Feels” and “Hard To Love“.

This music video is set in a ice palace and it starts with the beautiful R&B singer Kehalani singing in a long white dress. The scene that moves to Calvin Harris sitting in front of a piano while the snow is coming down and American rapper Lil Yachty begins his piece sitting in a iced-out Lambo that he then destroys. Check out this new visual below.