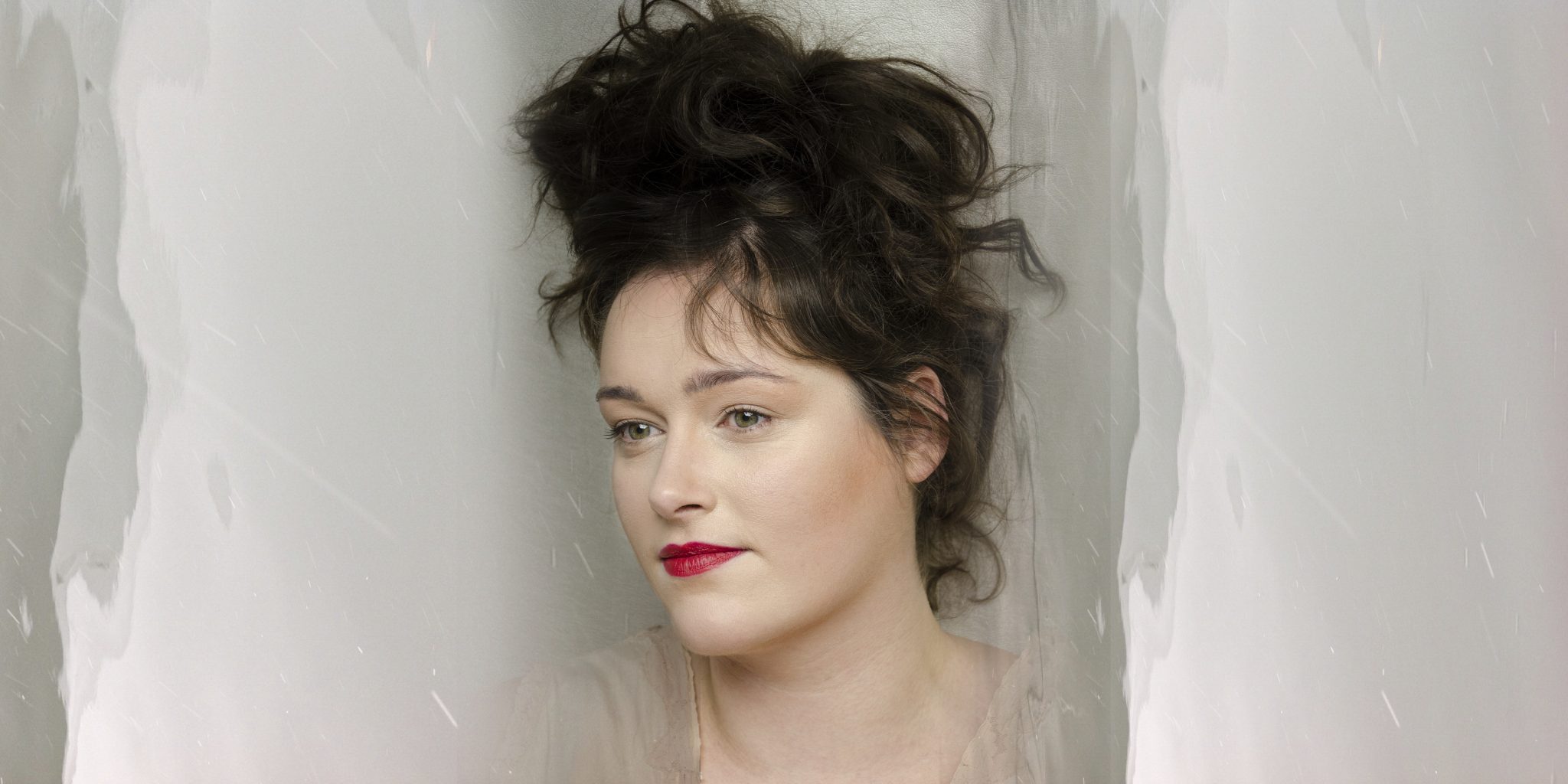 Canadian singer, songwriter, and performer Dova Lewis has just released her new single “Dreamer”. Accompanied by her video, this track is a hymn to unconventional women – women who go beyond the demands and prejudices of society, women who go beyond social expectations and pursue their dreams and ambitions.

Dova had a childhood bathed in music. From a very young age, she was rocked by pieces of Bach played on the piano by her mother, a classical pianist with a background of bass that played her father. The whole musical world shaped her and so at 14 when her father gave her her first guitar, she formed a noisy rock-alternative duo with a drummer, writing songs and performing.

But when her father passed away, the singer moved to a rainforest in Hawaii to recharge her batteries. There she joined a community of artists and free spirits. It was there that she got back on track and convinced herself that music was really what she wanted to do with her life.

The latter is accompanied by a music video that features a dancer in the middle of a flamboyant nature. The video also features some shots of the singer in profile, reminiscent of the video for Adele‘s famous song “Rolling In The Deep”, watch it below.

Read More
Tsar B debuts her self-directed video for “Swim”, the latest single taken off her recently released four-track… 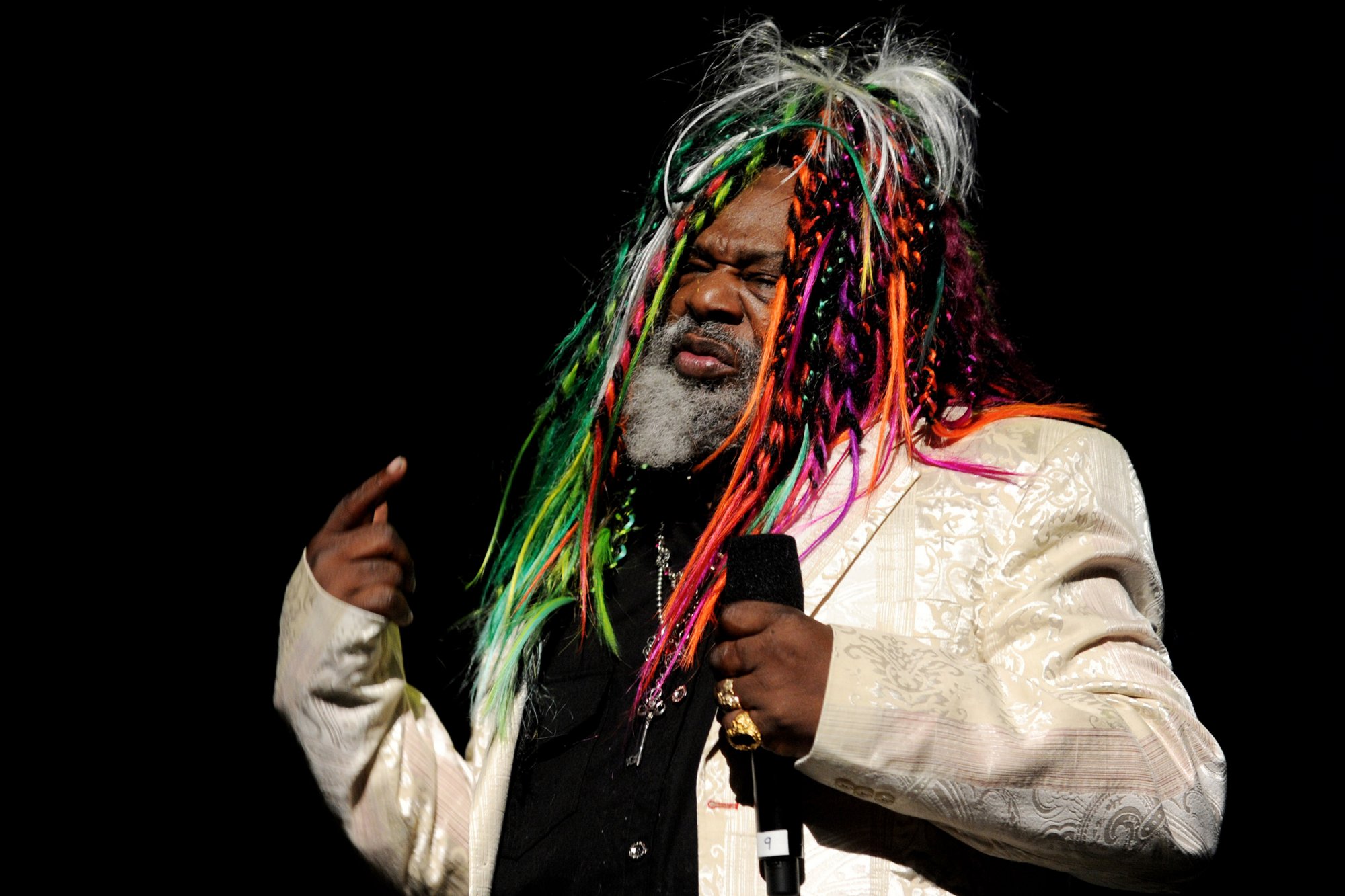 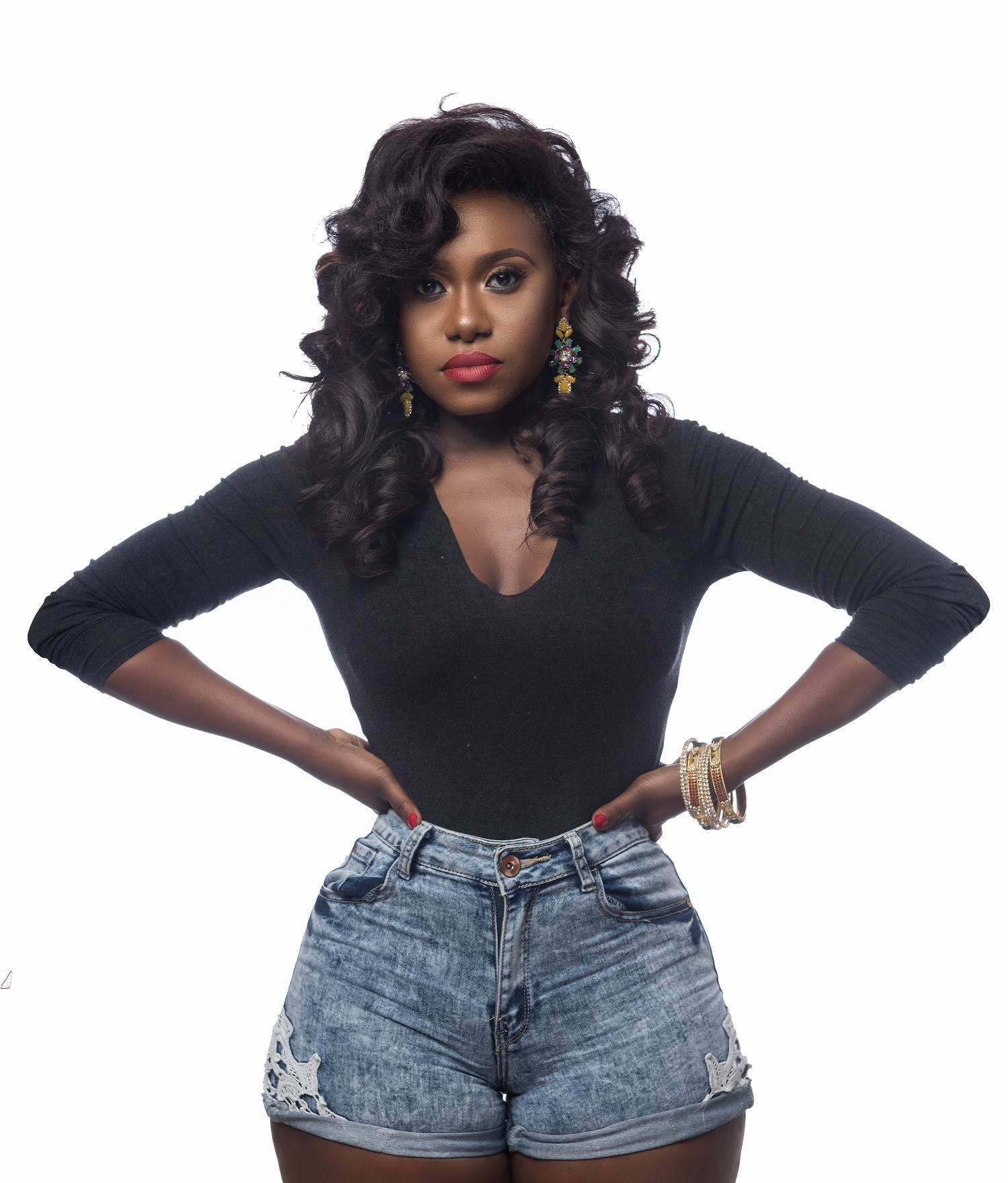 Read More
Currently counting down to the release of her anticipated debut album, Afro-house Queen, Niniola, has released the… 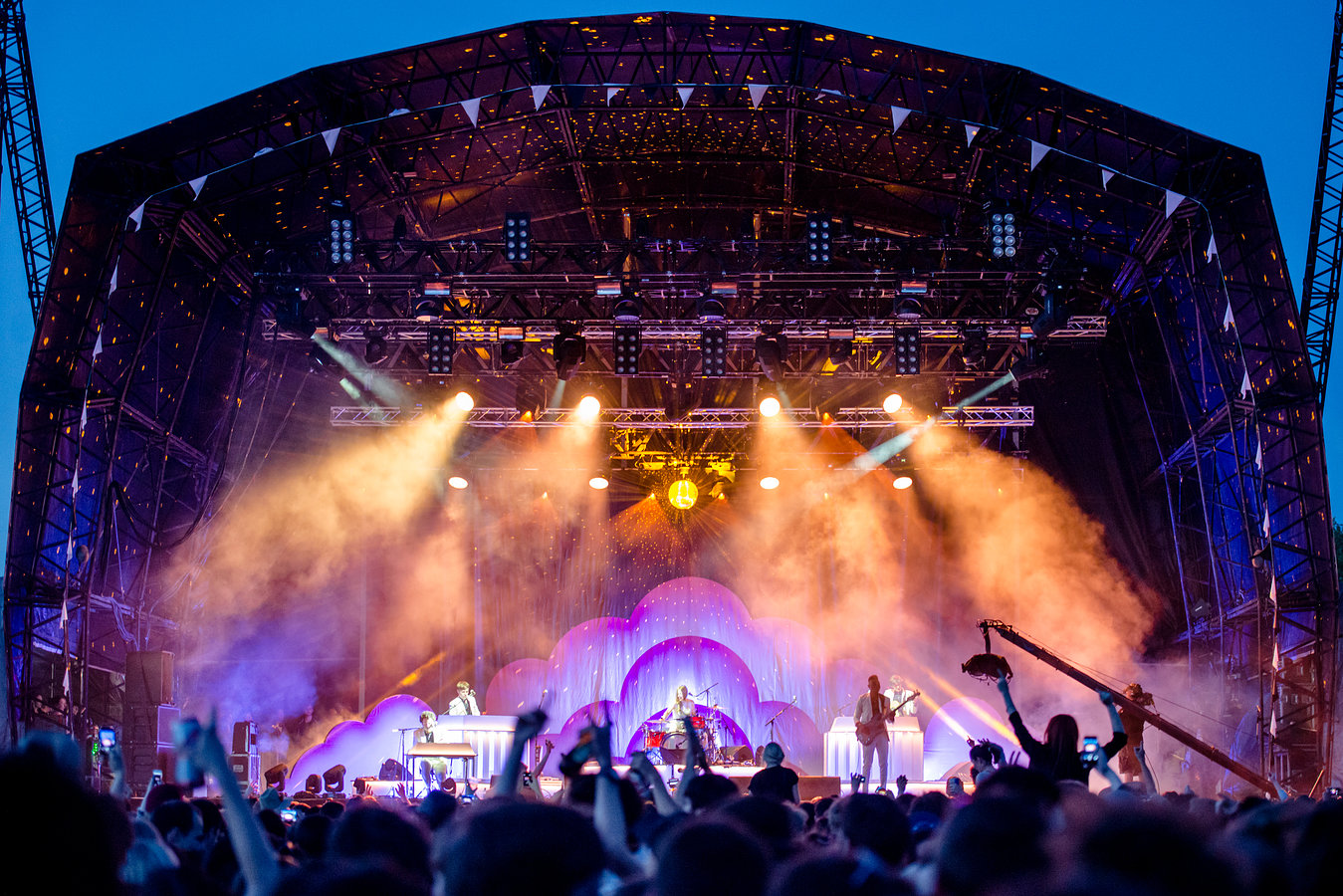 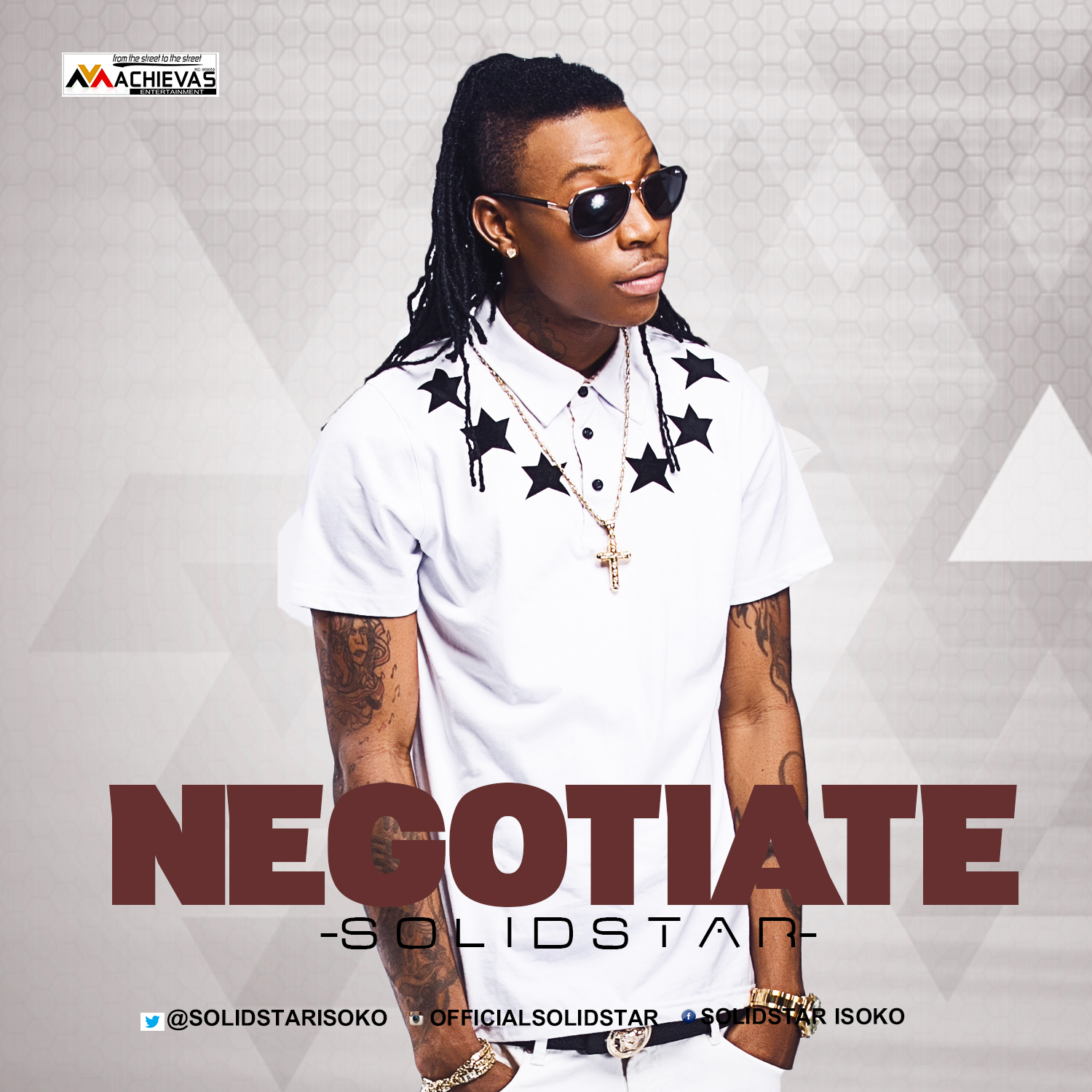