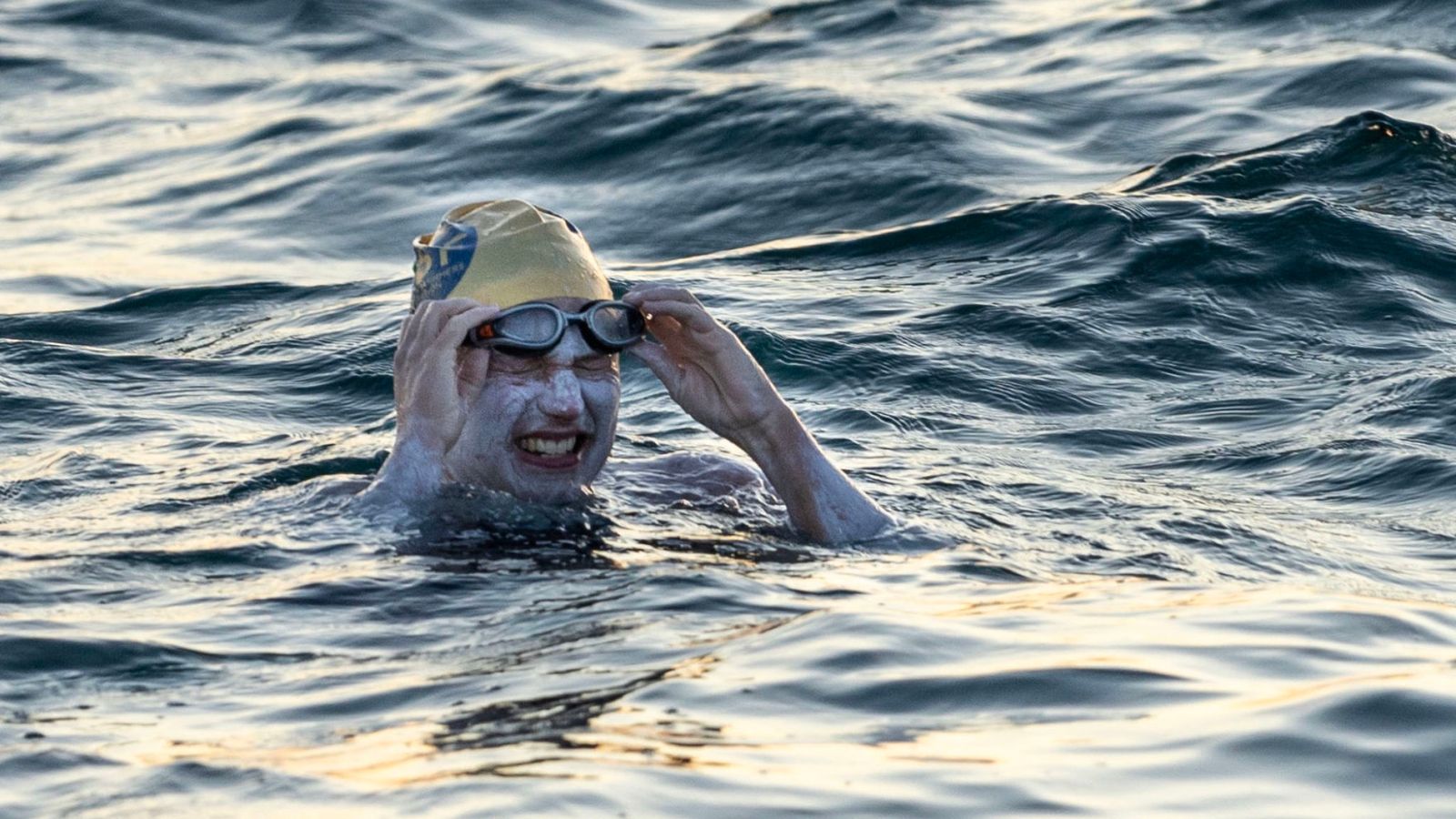 An American woman Sarah Thomas is the first person to swim across the English Channel four times non-stop. Although swimming for 54 hours in a row may already seem almost impossible, the challenge becomes epic if we consider that Thomas is likely to have done 130 miles due to difficult currents and tides, and that she completed treatment for breast cancer only one year ago.

Thomas is no stranger to breaking records and accepting physical challenges. After completing a 10km swim in her home state of Colorado, she also set a distance record of 128.7km in 56 hours, non-stop, across Lake Powell in the US, in 2016.

After crossing the English Channel, Thomas dedicated her achievement to breast cancer survivors: “This is for those of us who have prayed for our lives, who have wondered with despair about what comes next, and have battled through pain and fear to overcome,” she said “This is for those of you just starting your cancer journey and those of you who are thriving with cancer kicked firmly into the past, and for everyone in between”.

Before starting swimming, Thomas took some electrolyte and caffeine-filled drinks, while, during the swim, she was occasionally given food and drink, essential to face the cold and salty water of the Channel, that Thomas considers as the worst part of the challenge: “Probably dealing with the saltwater over four days, or two days, it really hurts your throat, your mouth and your tongue”.

Thomas is attracting attention from all over the word and positive comments from athletes and celebrities are being constantly posted on social networks.