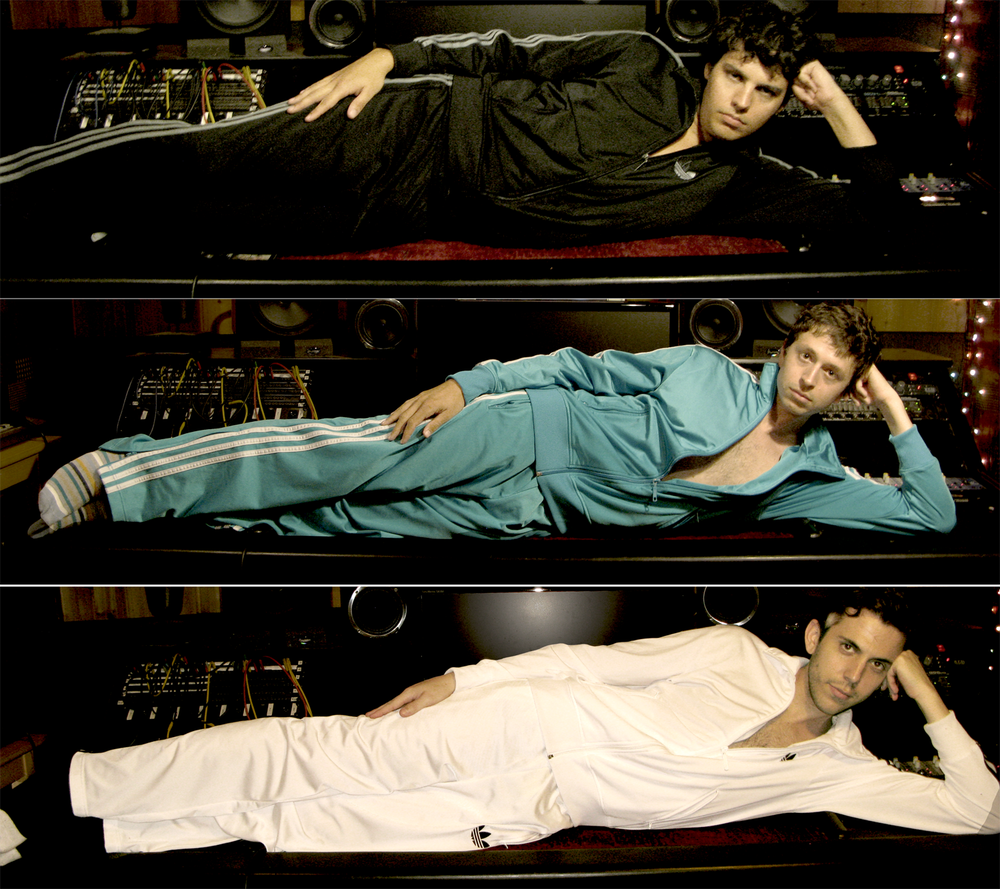 Captain Cuts is a multi-platinum selling songwriting, record production and remix team consisting of Ben Berger, Ryan McMahon and Ryan Rabin. They have written for globally famous artists such as Walk The Moon, Grouplove, Tove Lo, Smallpools, Halsey and Marina and the Diamonds.

With talent like that, it’s no surprise the trio decided to create their own mixtape: an ’emo’ mixtape, as it is now being called. If You’re Listening It’s Never Too Late features remixes with mashups of pop hits with emo classics, such as Drake’s “Hotline Bling” with Say Anything’s “Wow, I Can Get Sexual Too”, serving to create something unique as always.

Listen to the entire mixtape below: