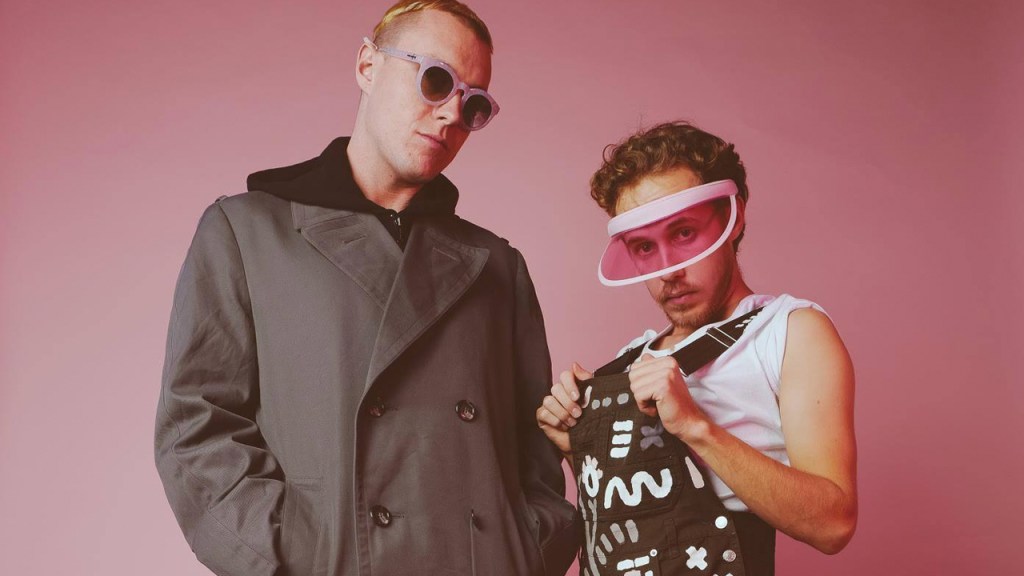 Featuring LA MC Slim Jeff and R&B songstress Annabelle Maginnis, the song manages to combine house dance vibes with hip hop flex and angelic singing by Annabelle. Done remotely in lockdown, the track is a real mood booster that will make you keep moving no matter how gloomy your day might be!

Slim Jeff commented on their collaboration saying, “Sanctuary is basically a safe space for love. It’s encouragement to be yourself and to be comfortable with that even if society tells you otherwise and personally it was the freedom to try something new. It’s basically a song for anyone who feels marginalized. Like yo we can come together without our biases to this music church/music world/safe space and just have fun“.

The “Sanctuary” music video was produced by Capyac themselves in collaboration with Nina Hawkins on camera and P. Sugz production designing and building the set in a friend’s downtown loft with Potion assisting the process. Bold colours and soft lightening together with atmospheric song make the video outstanding and a perfect fit for its sound!

Capyac is a surreal dance act with jazz, funk and hip-hop influences all mixed in their art. The duo consisting of P. Sugz (also known as tall one) and Potion (shorty) started out in Austin, Texas in 2015 and later relocated to Los Angeles.

In fact, Capyac can be broken down into two different things: firstly, is the music production fully executed by the iconic duo. Secondly, Capyac also represent the ever-expanding live show, involving up to 12 musicians  and often even mimes,dancers, sketch comedy and cooking.

Their debut single “Speedracer” set the stage for an avant-garde aesthetic alongside chill Rhodes piano, slowed nudisco beats and funky guitars.  Since 2016, Capyac has perfromed at more than 350 shows in the USA, Mexico, and throughout Europe appearing alongside CLASSIXX, Washed Out, Holy Ghost, Tennyson and many more.

During the challenging 2020, they hosted livestream concerts, performances and even dog fashion show while releasing several remixes and collaborations.

Recently the duo have shared singles “Alright“, “Best Friend” along with  crazy visuals giving a glimpse into the guys’ ever-expanding vision. Capyac is now working on their second studio album will be released this year and we can’t wait to listen to it!

Watch their “Sanctuary” music video down below! 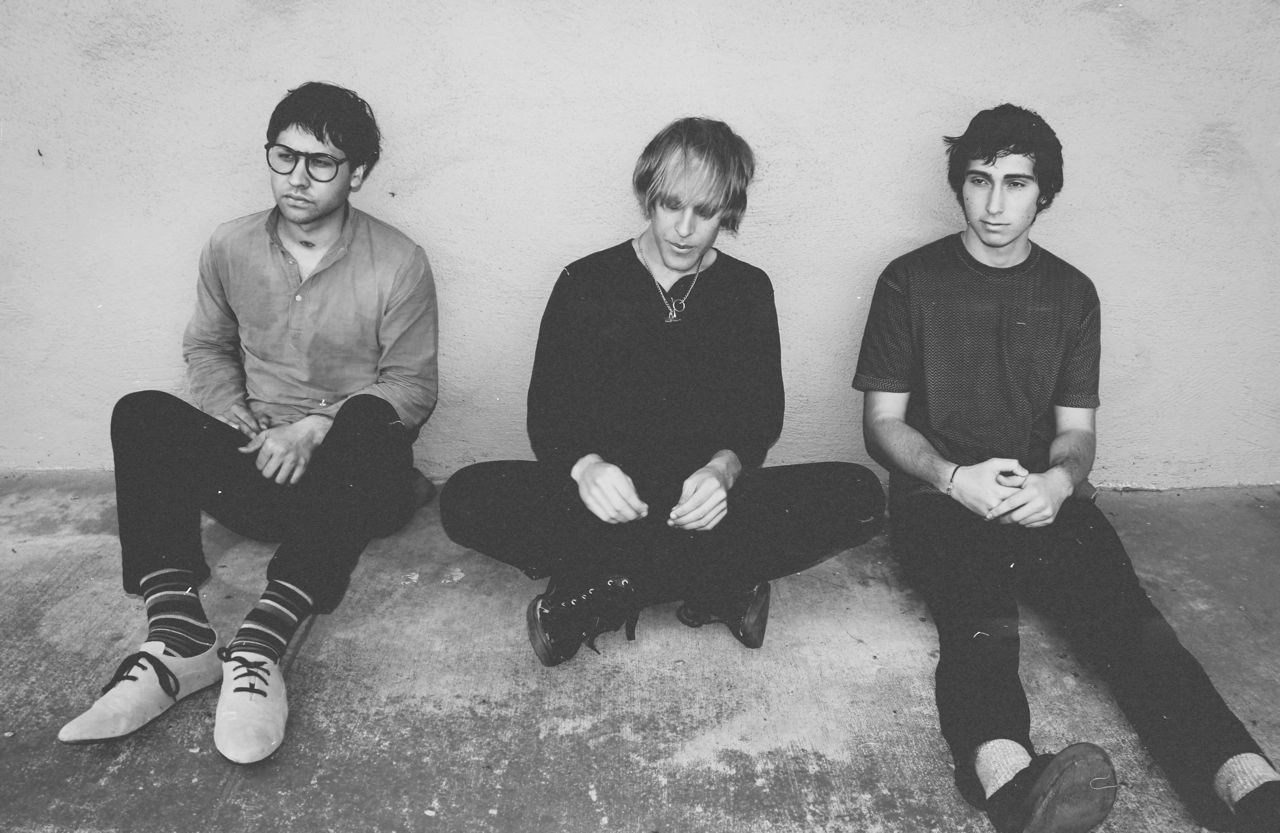 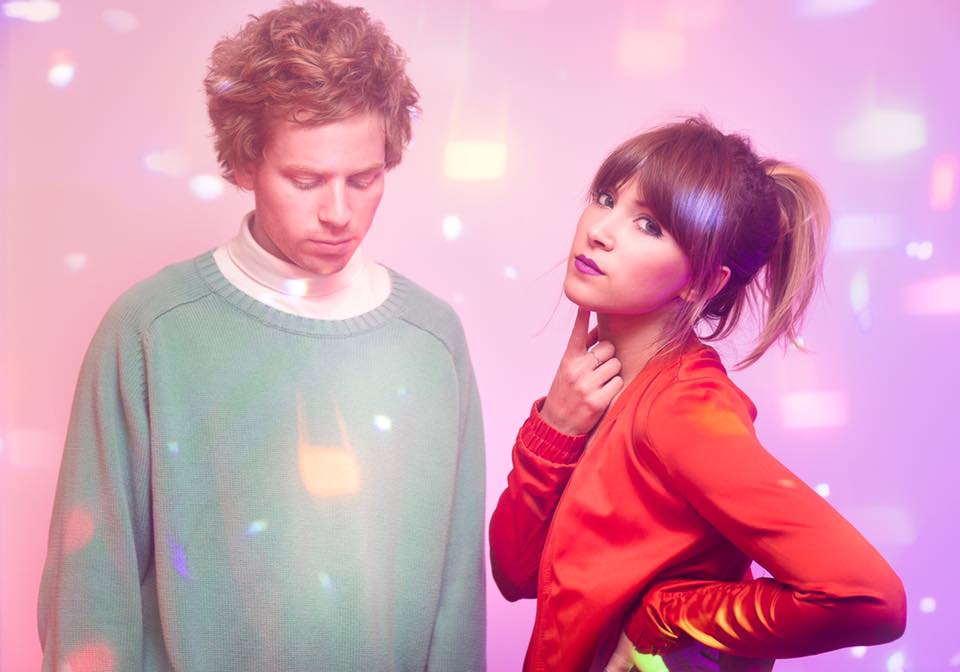 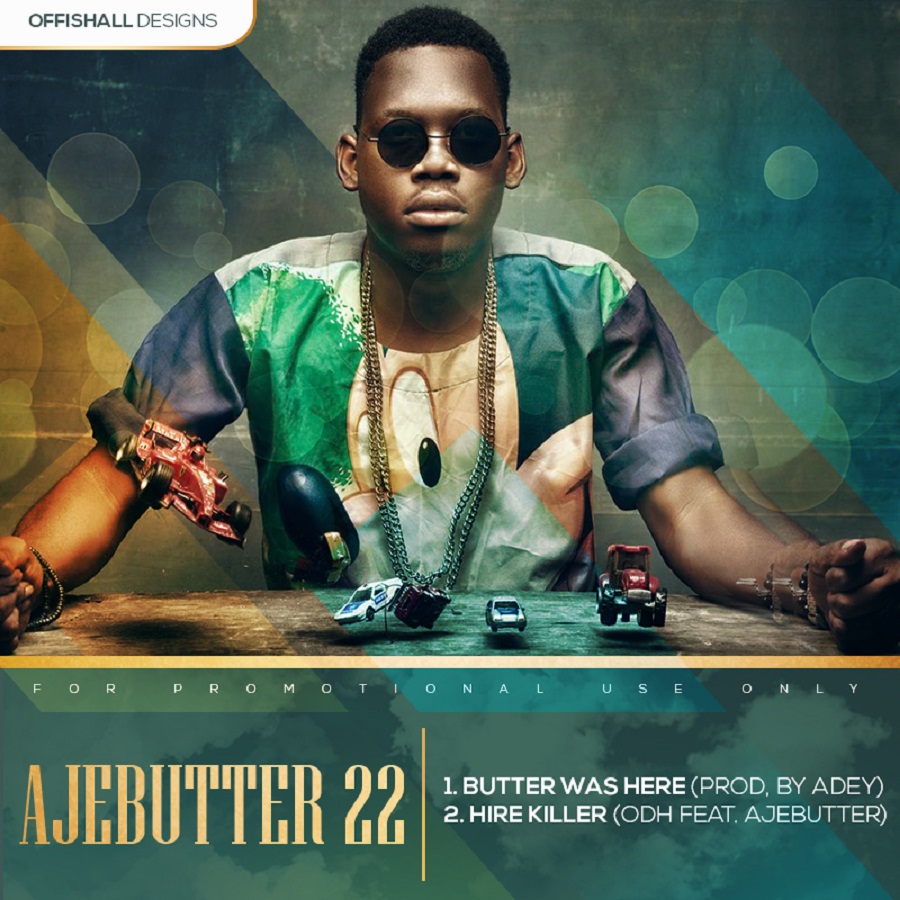 Read More
Ajebutter 22 is back with two new hot singles titled “Butter Was Here” and “Hire Killer”. The… 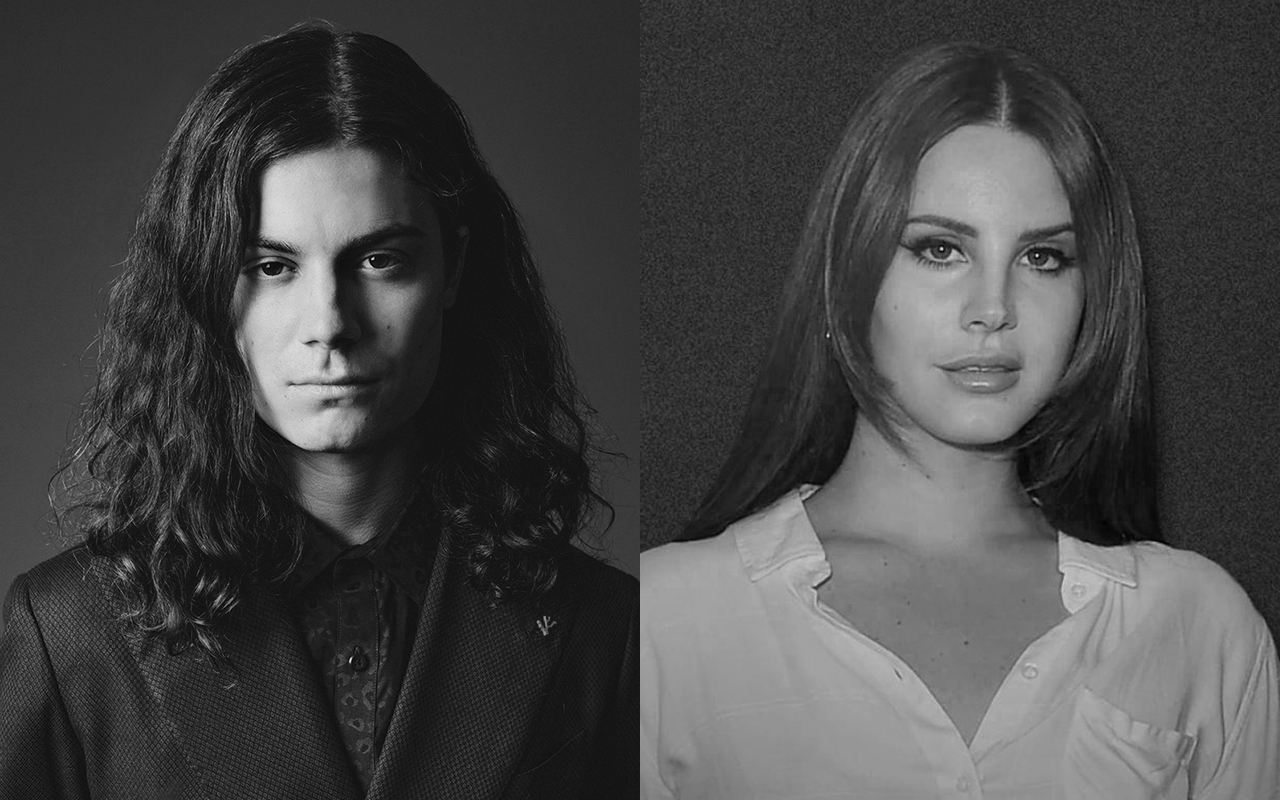 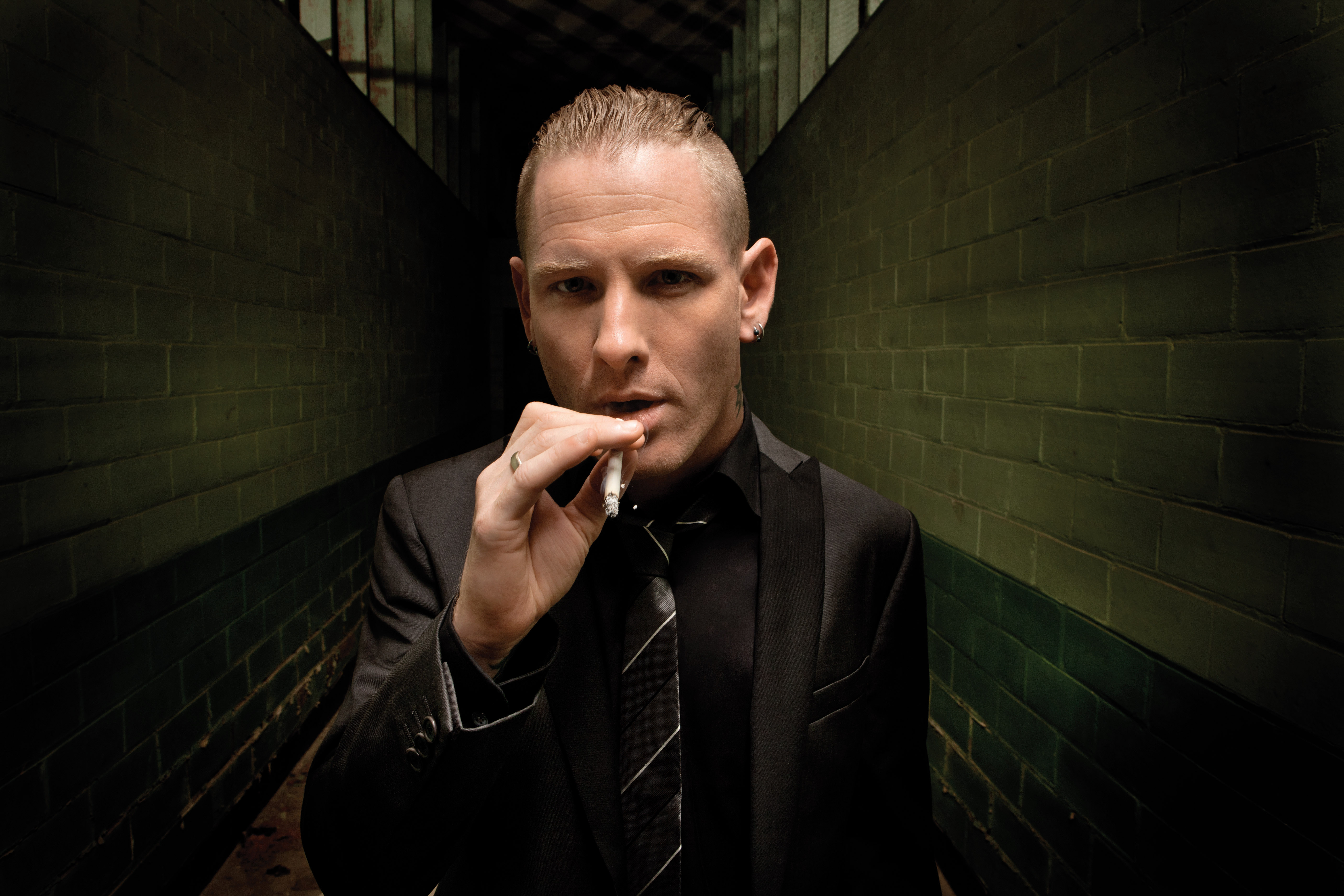 Read More
“I don’t ever want our fans to feel like we’re judging them because of color, religion, culture,… 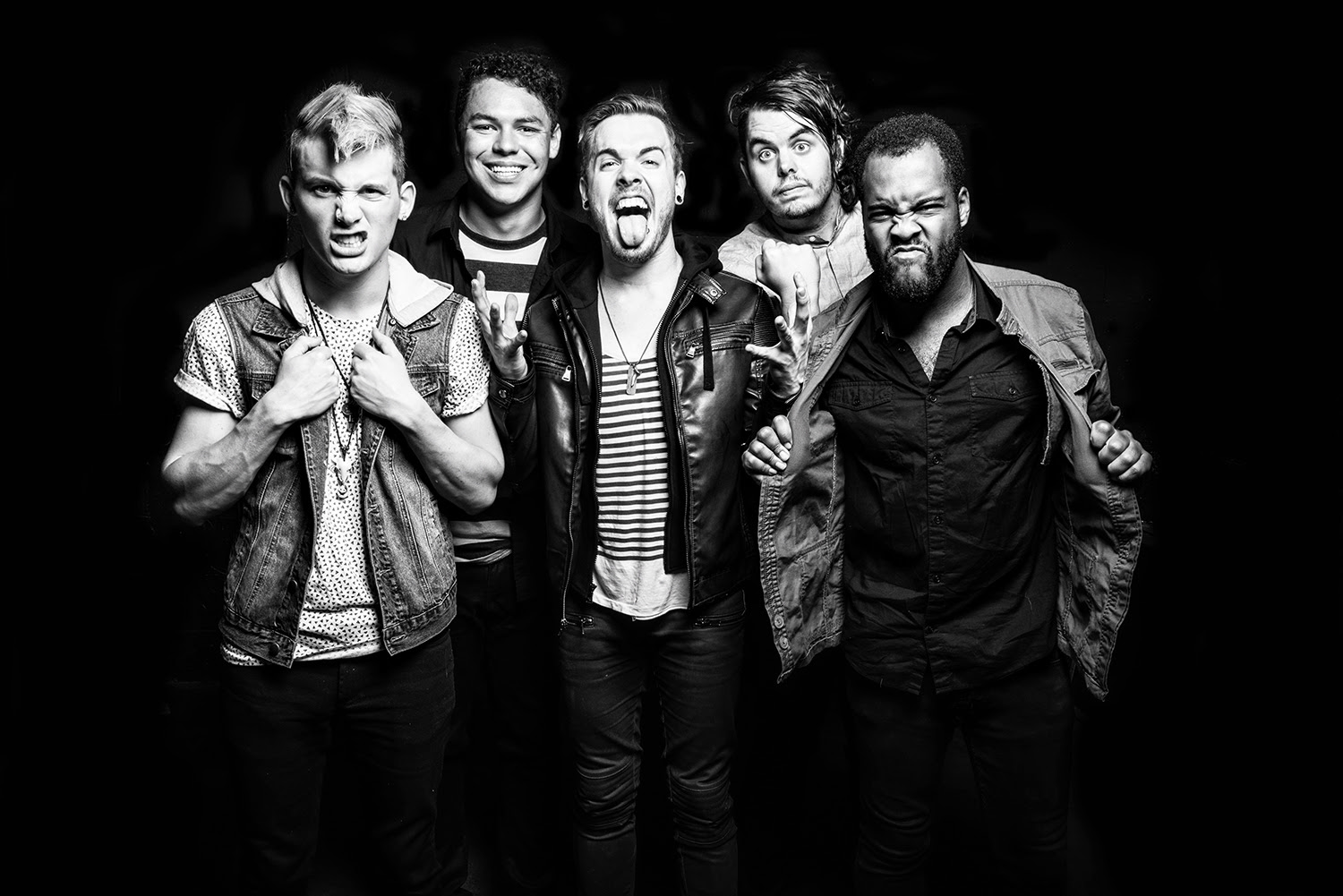