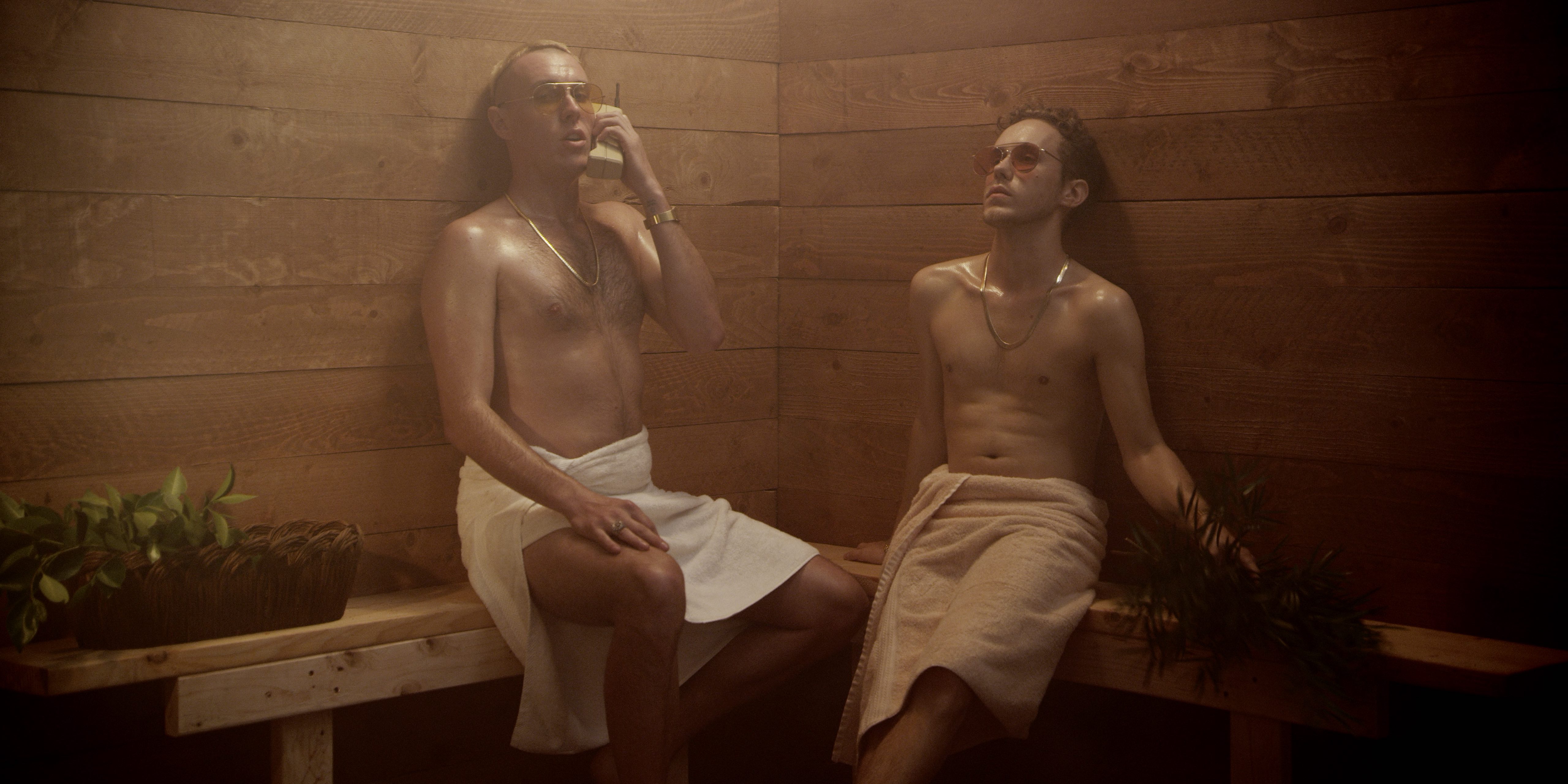 After dropping successful tracks such as “Speedracer” and “Fade Out”, CAPYAC have released their latest single “Dirty”, first song off their upcoming full-length album Pyramid City.

Started in Austin, Texas, with a consortium of collaborators, the founding duo of CAPYAC is now based in Los Angeles, where they are regularly featuring guest vocalists and dance troupes.

They are currently collaborating and remixing tacks with La Femme, Spencer Ludwig and Cool Company among others. They appeared alongside CLASSIXX, Washed Out and Tennyson and more and since 2016 they have performed in more than 300 shows across US, Mexico and Europe.

Following up their latest EP Baby Make Money, the single “Dirty” evolves CAPYAC’s nudisco sound with crystalline synths, funky guitars and suave melodies over a groovy house beat. The track was mixed by producer Potion and mastered by Chris Longwood.

The official video was filmed at The Pink House in Northridge, California, depicting the secret lives of celebrity musicians and their risque plant fetishes.

If you are impatient to see their extraordinary live shows, do not worry: they have just announced their winter 2020 tour dates, so add to your calendar their performance date in London on February, 20 at the O2 Academy2 Islington. 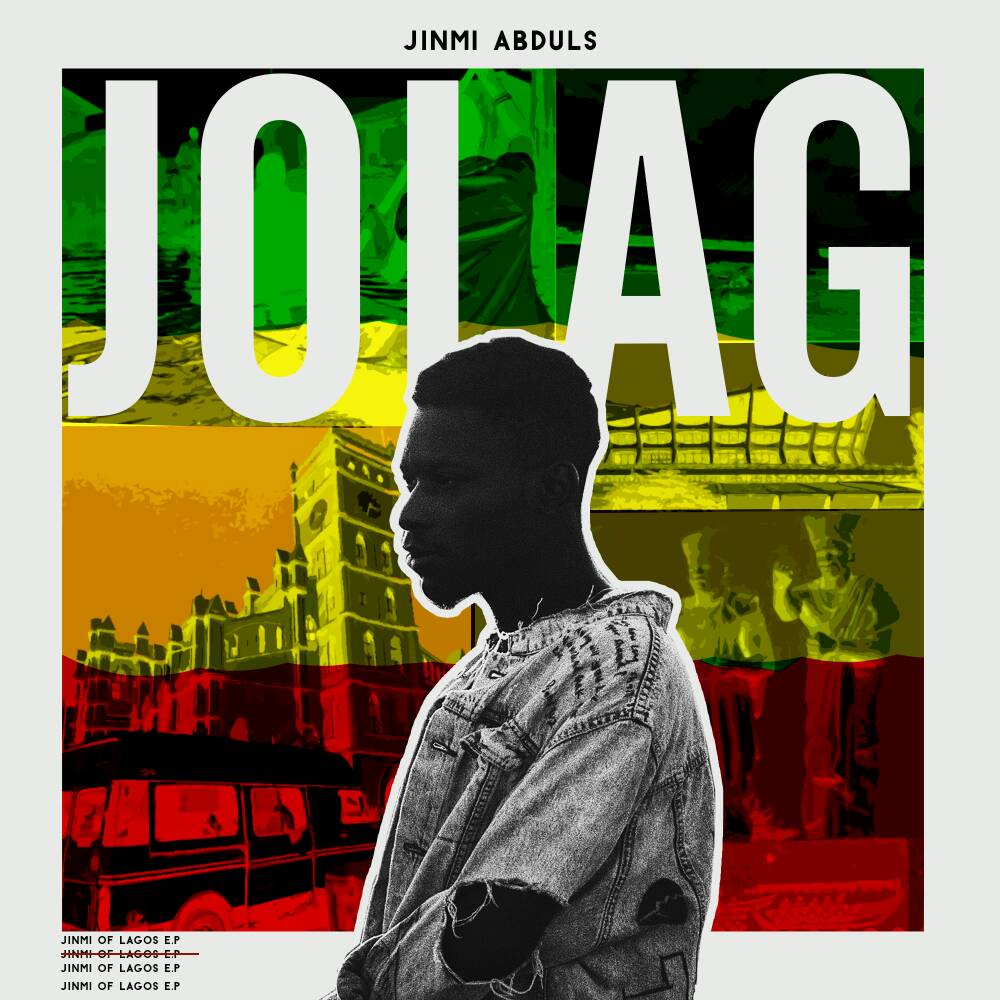 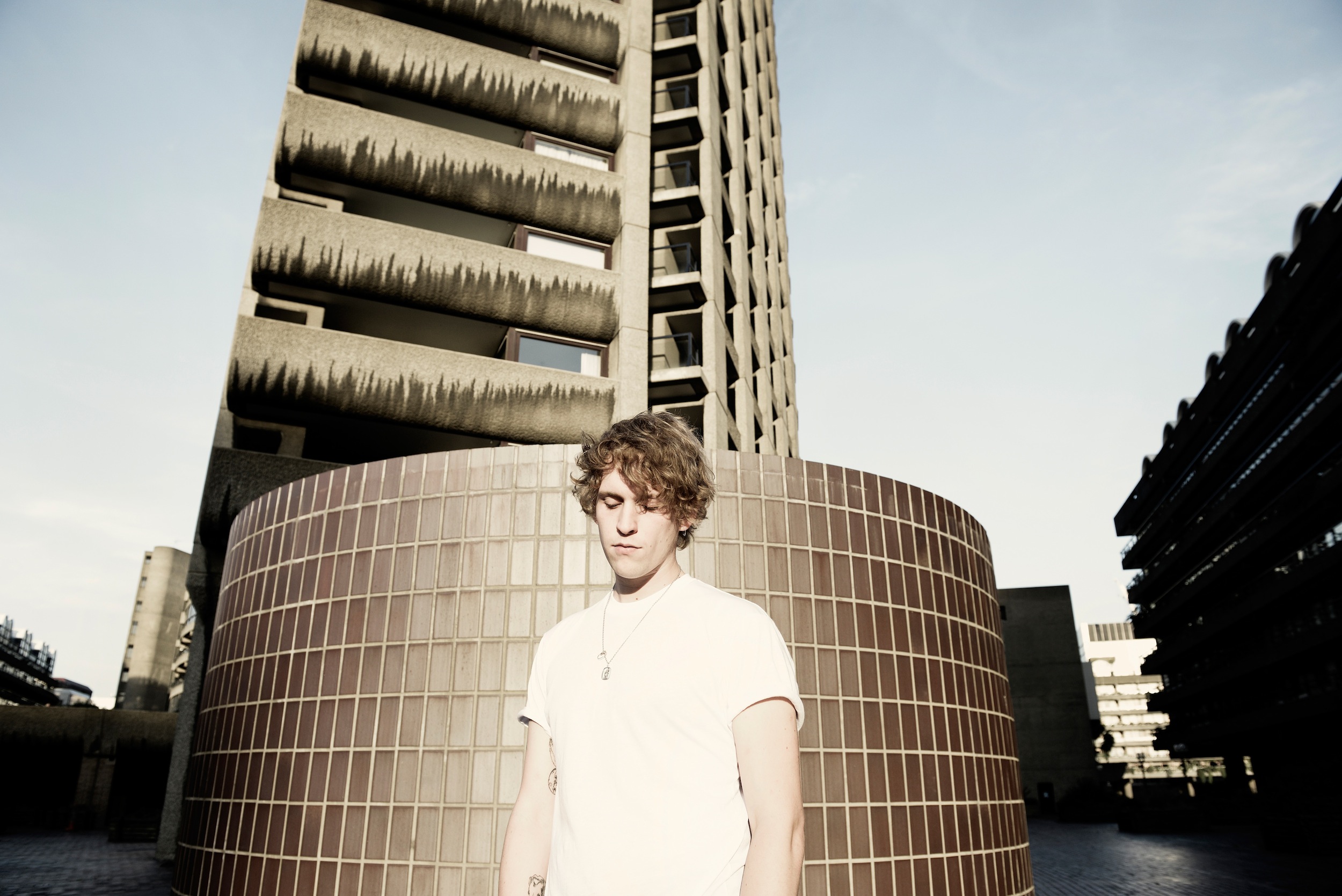 Read More
David Rhodes, aka Rhodes announces the next stage in his Wishes Tour in which he will be… 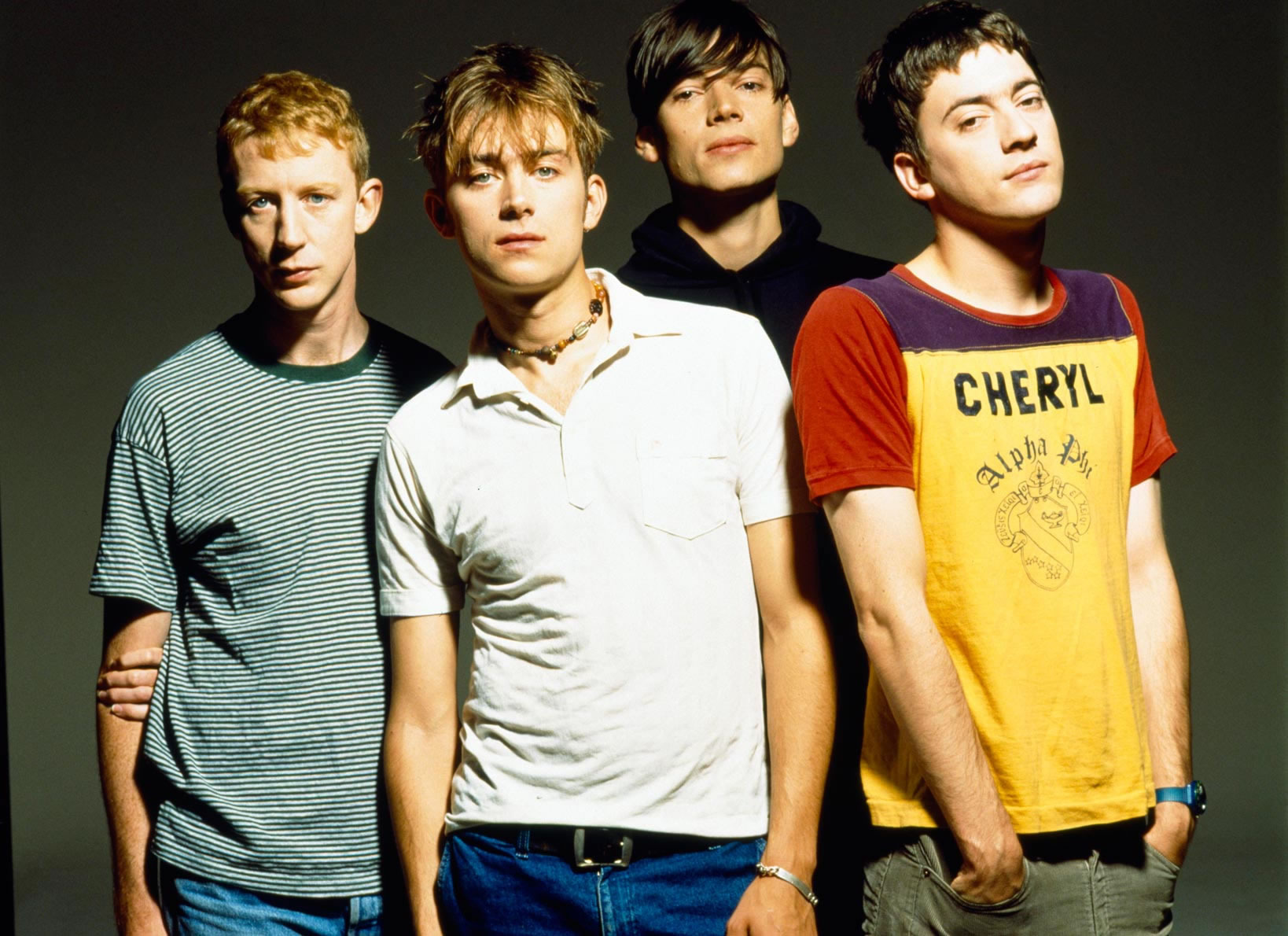 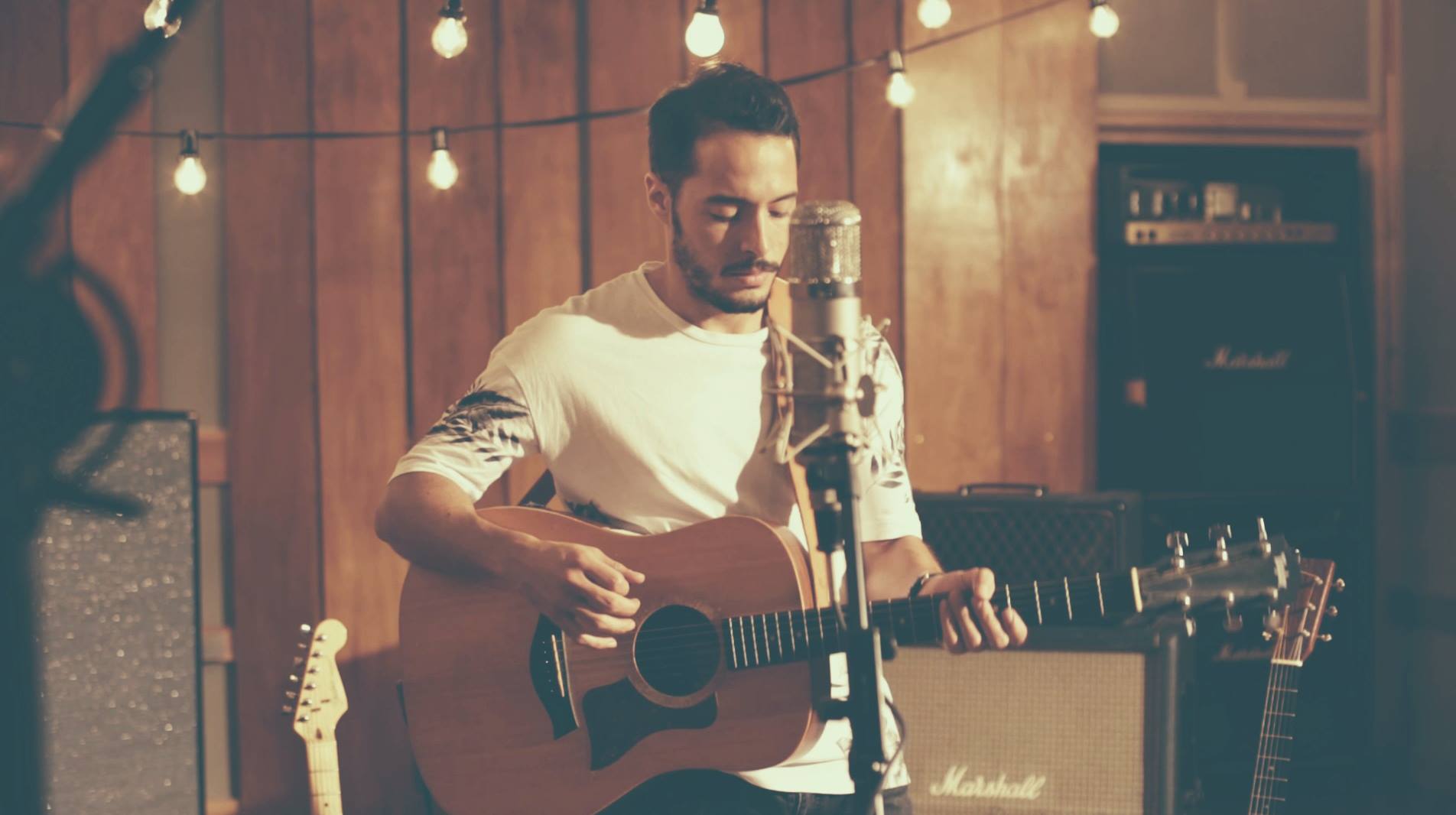 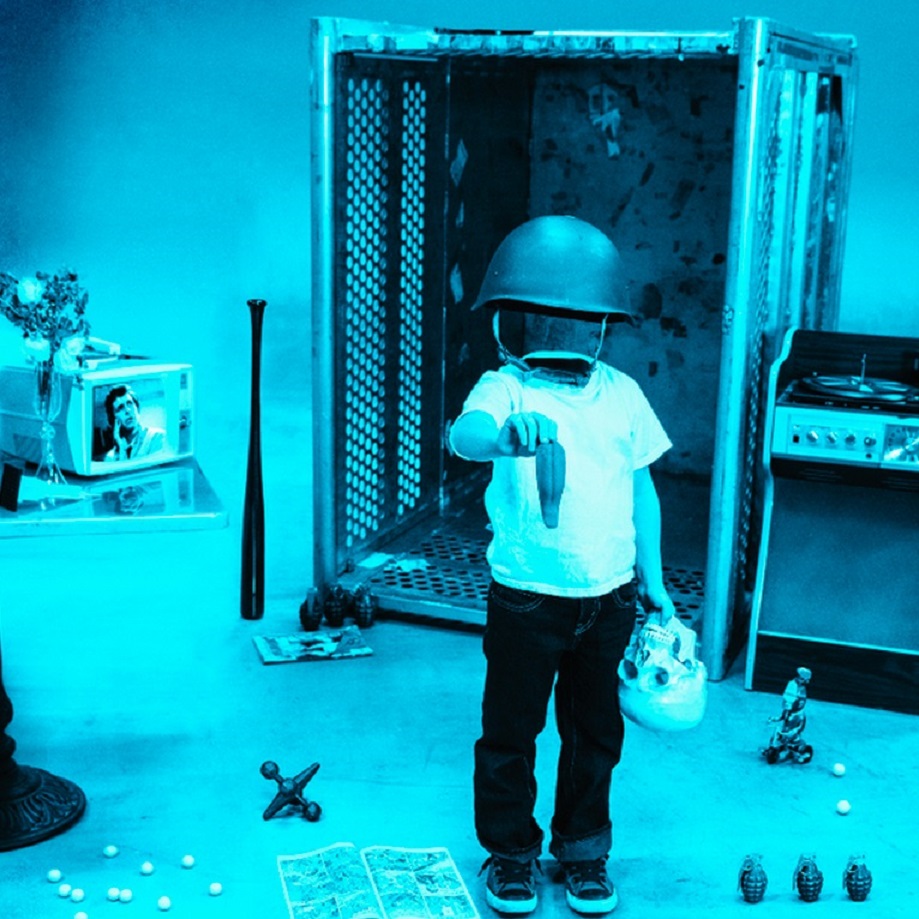 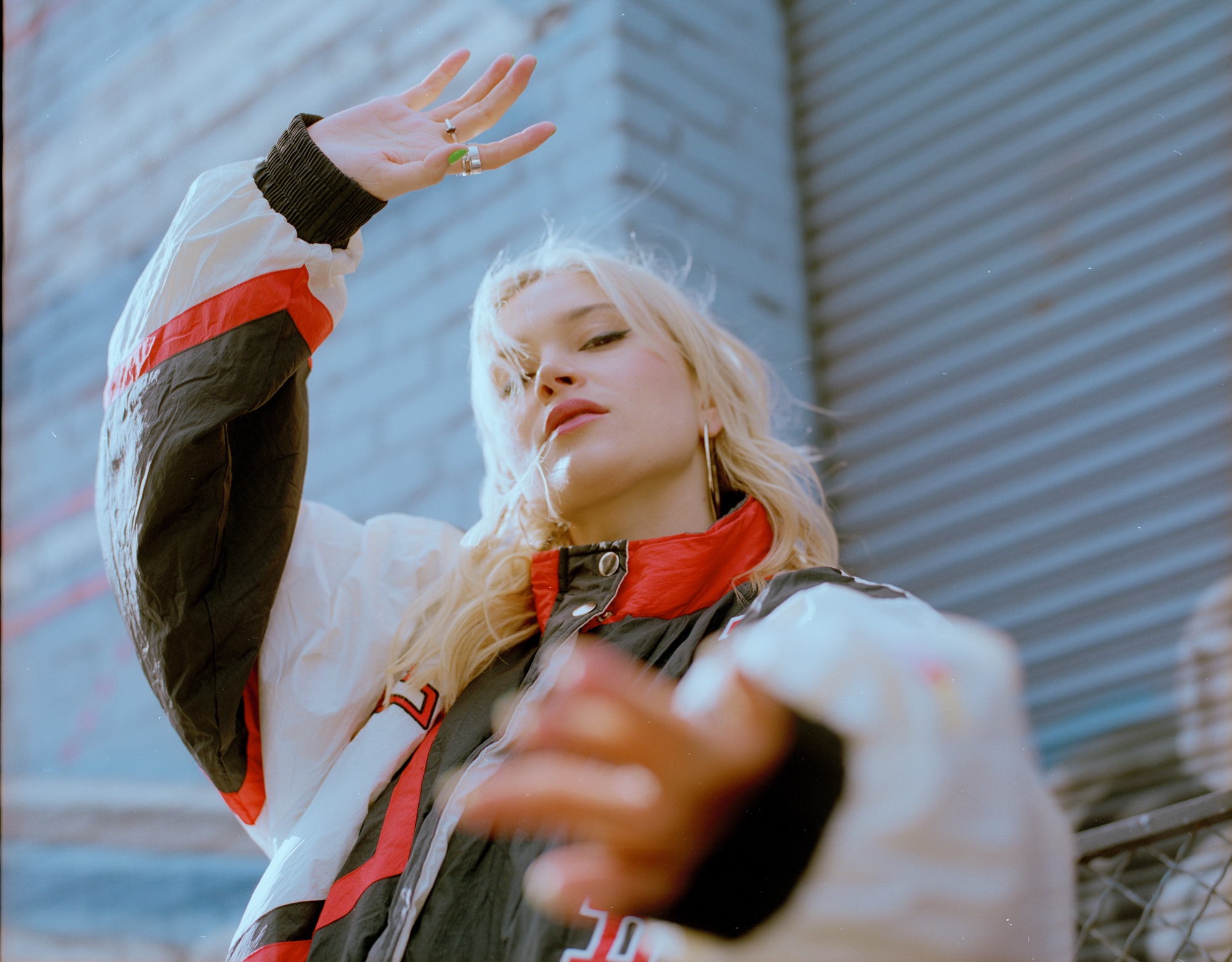