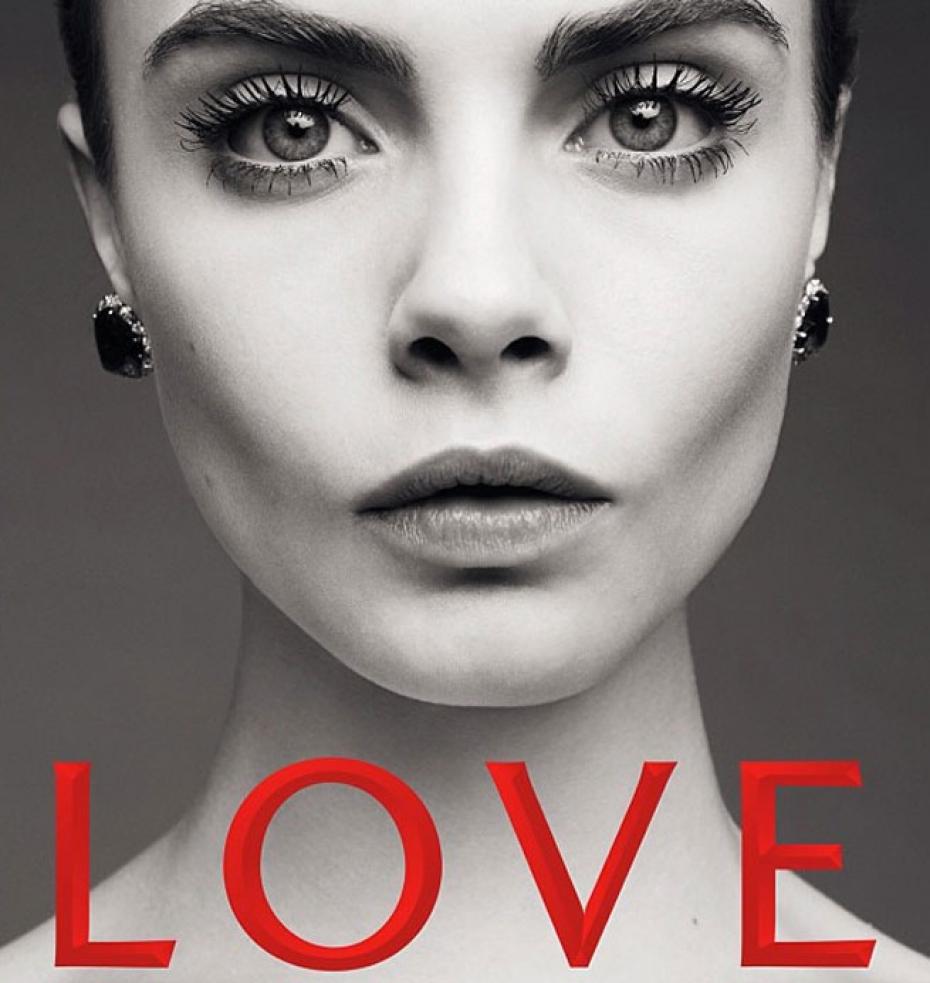 Model-turned-actress Cara Delevingne is set to try her hand at Journalism, having been named as the new contributing editor for Condé Nast’s LOVE magazine. The editor-in-chief and stylist Katie Grand first met Delevingne when Nicholas Coleridge, managing director of Condé Nast UK, introduced them. Grand said she’d “always known that [Delevingne is] an exceptionally bright, sharp and hilarious young woman. That’s why I was so keen to let her have this chance to exercise her skills as a journalist and writer. And she has proven herself to be a fearless interviewer, never afraid to ask all the questions we want to know the answers to”.

Cara’s first role was to guest edit the Spring 2015 issue starring Kim Kardashian, which will go on sale on the 9th of February. She joins fellow model Edie Campbell, who became a contributing editor for Love in March. She said of the role: “It’s such an honour to be asked by Katie Grand to guest edit an issue of LOVE magazine.  Normally I’m the one being asked the questions, but I loved the experience of being on the other side – asking the questions and having more directive control”. 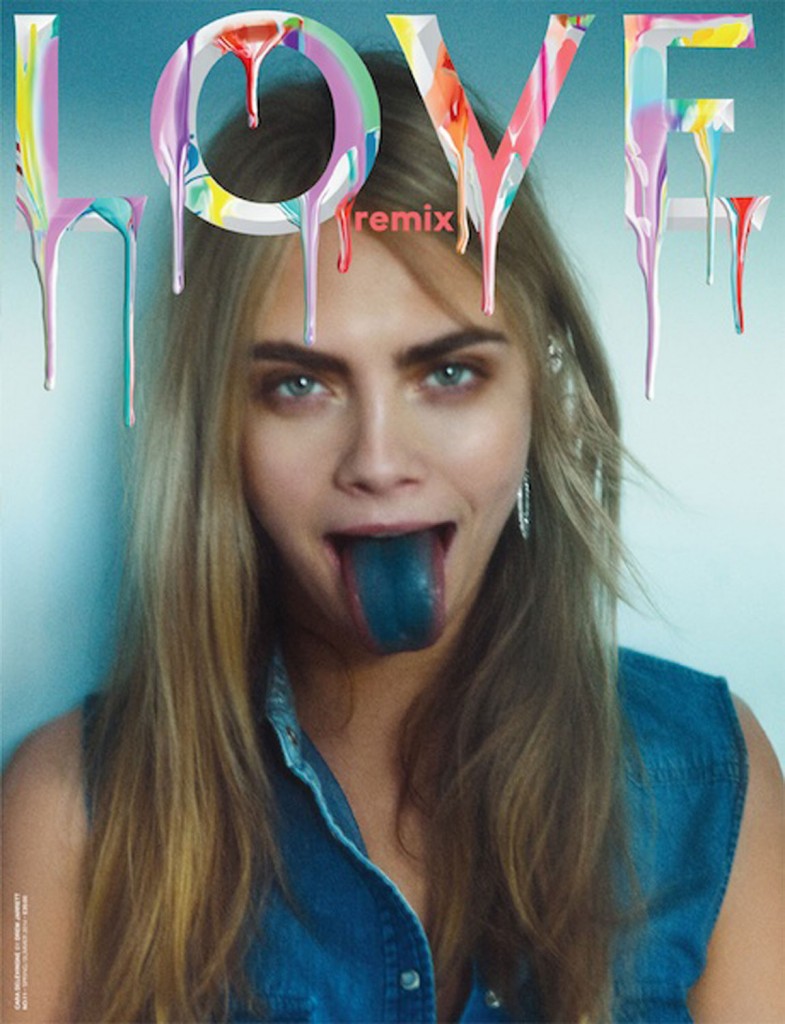 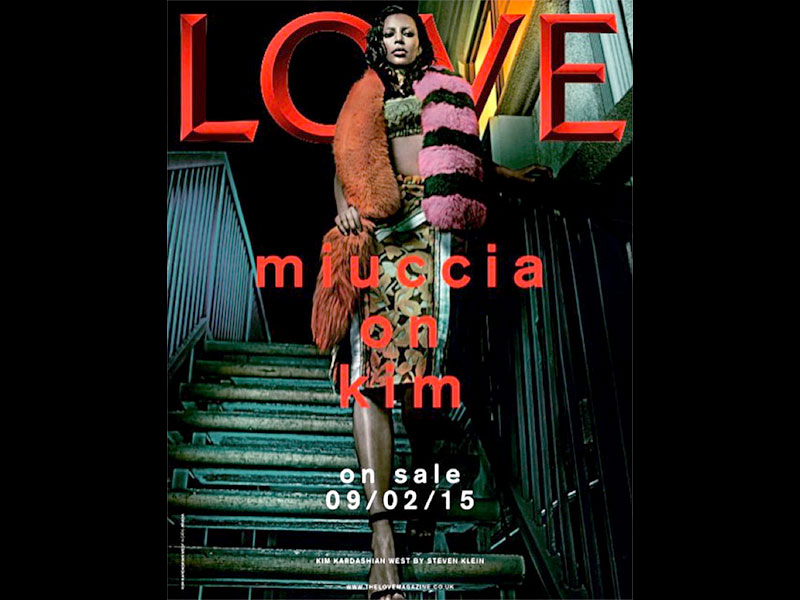 Sabrina Collier
I'm a 22 year old English Graduate from Staffordshire who loves to write. I am also a fan of pretty much anything fashion and beauty related. I also like reading, socialising, listening to music and drinking a lot of tea.