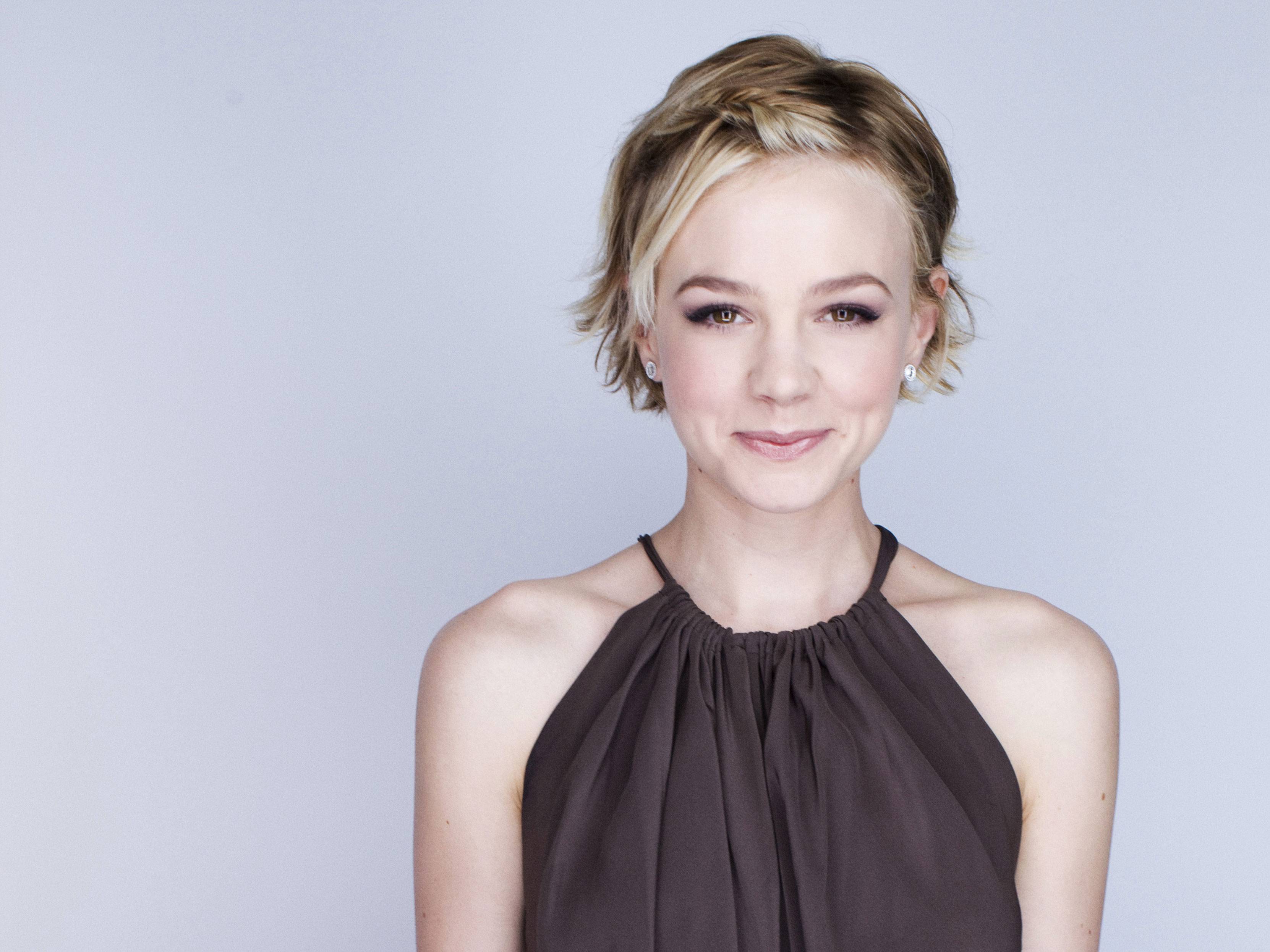 Carey Mulligan will star as a Vietnam war correspondent in the film On the Other Side. It will be co-produced by Topic, First Look Media’s newly branded entertainment studio, Carey Mulligan alongside Margot Hand of Picture Films (Meadowland) and Edet Belzberg of EBM Prods. (Children Underground)

The film is based on the book, On the Other Side: 23 Days With The Vietcong and re-tells the true story of Kate Webb, a trailblazing journalist for UPI who paved the way for all the female war correspondents that came after her. Surviving fierce battles and 23 days of captivity, she emerged from the jungles of Cambodia armed with one of the most unlikely stories to come out of the Vietnam War.

Mulligan was nominated for an Oscar and won a BAFTA for her breakout role in An Education. She has gone on to star in films including Shame, Suffragette and Far From the Madding Crowd.

The film will begin production in spring 2018.