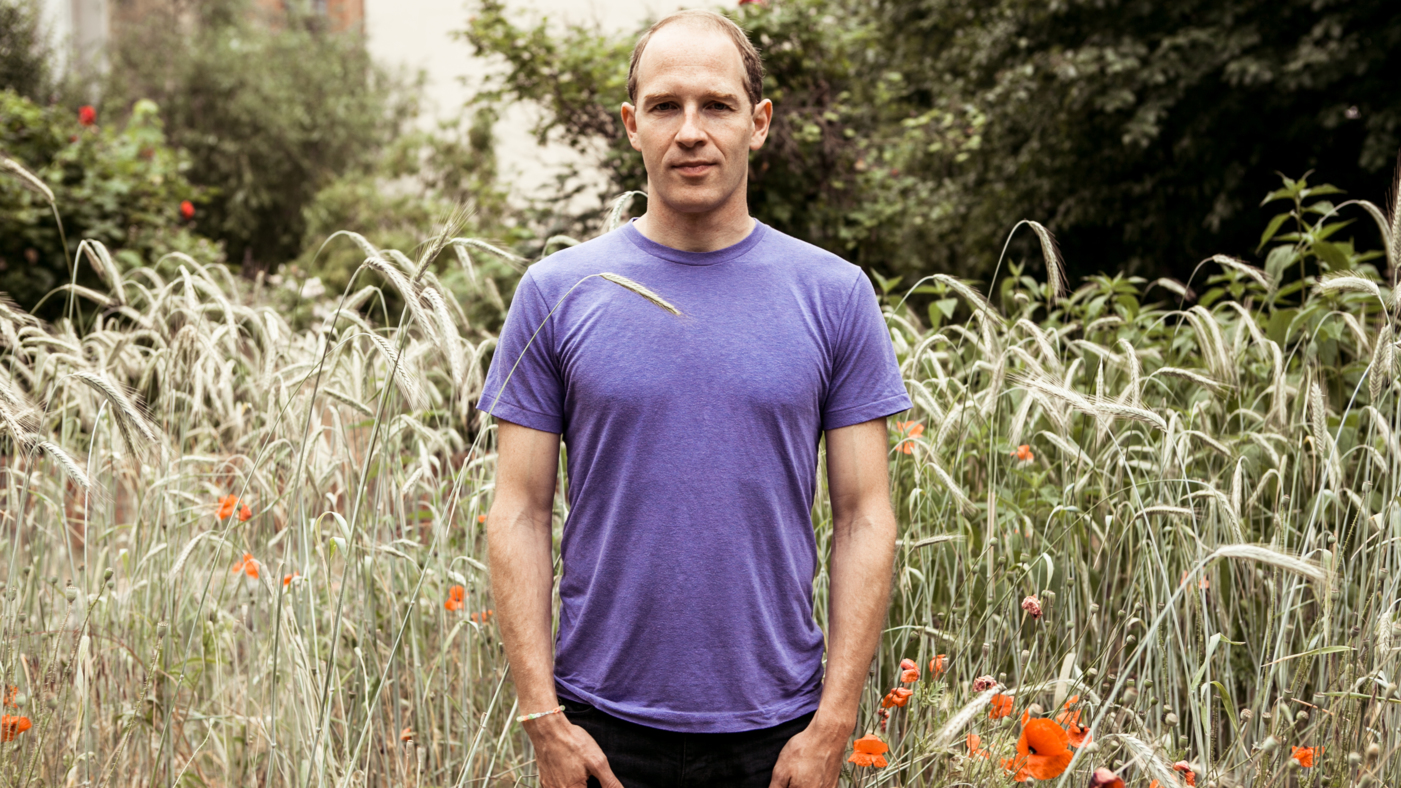 Caribou has just released a live album from his 2011 touring shows with his live band Caribou Vibration Ensemble. The 30-minute album comprises three songs recorded with an 11-piece band, featuring musicians such as Four Tet, Sinkane and James Holden. The set includes “Bowls” and “Sun“, from their show at Concertzaal Vooruit in Ghent, and “Ahmed, Colin, James, Kieran, Kyle, Rob and Steve“, recorded the next night at Scala in London. All benefits from sales of the album will go to Gendered Intelligence, in memory of sound engineer Julia Brightly. CVE Live 2011 is now available to download on Bandcamp, and you can stream it below.