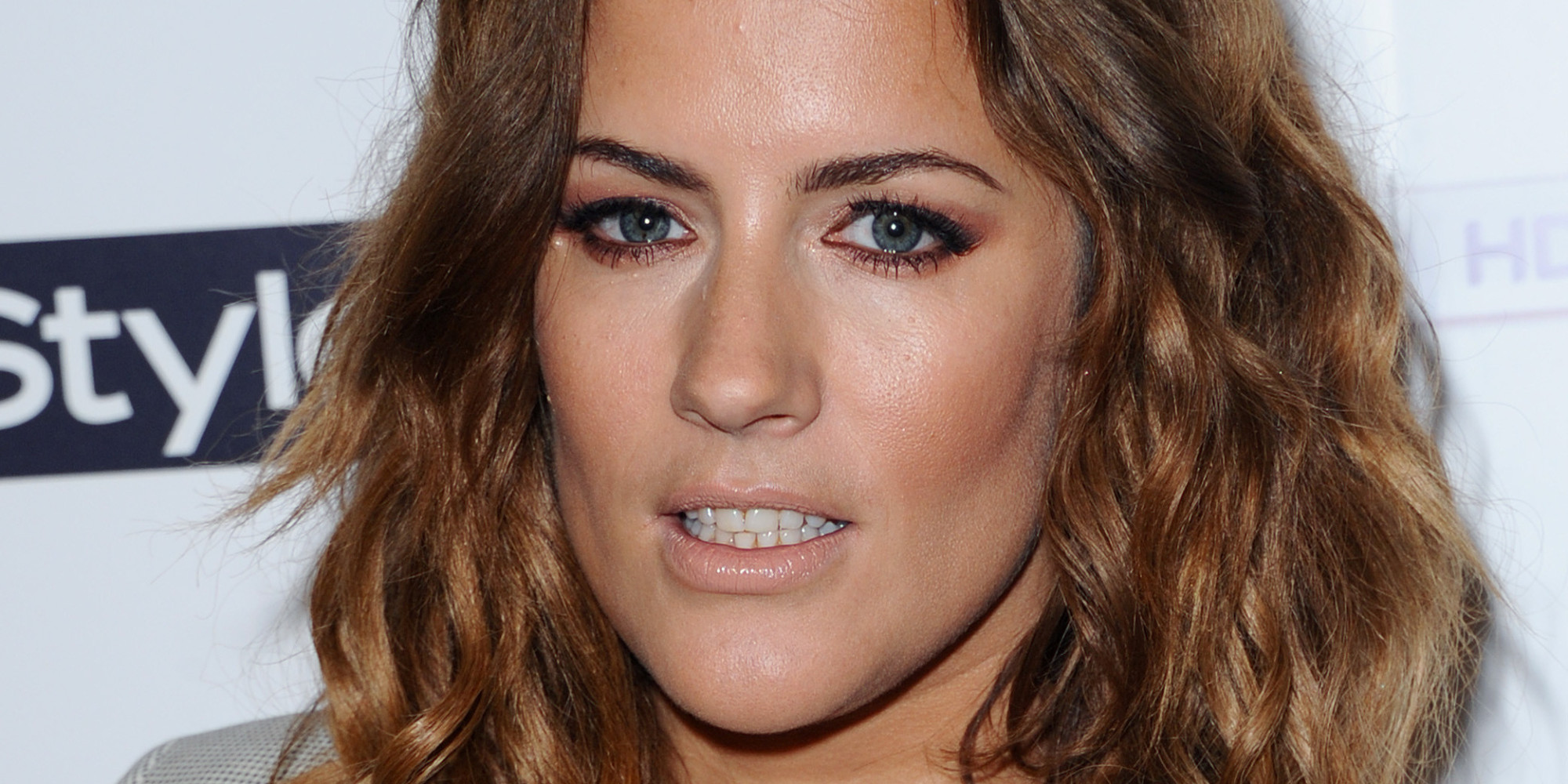 2015 was a bittersweet year for Caroline Flack: she was promoted from The X Factor’s spin-off show to land a co-hosting role on its prime-time main series; but she wasn’t allowed to enjoy her success in the spotlight for too long before internet trolls began to rain on her parade, making hurtful jibes about her weight and dress-sense. Now, Flack has opened up to The Mirror about the secret heartache behind her smile.

The 36 year old presenter confessed: “I cried after the first live Sunday night. The reaction was quite overwhelming because I didn’t think people would be talking about how I look, how I stand, how I walk, or how I laugh”. Speaking specifically about this year’s X Factor, Flack admitted she still hasn’t decided whether to sign up again, saying she wants to do “new things” with a “more musical” flavour. Let’s hope 2016 brings Caroline the contentment she’s looking for.