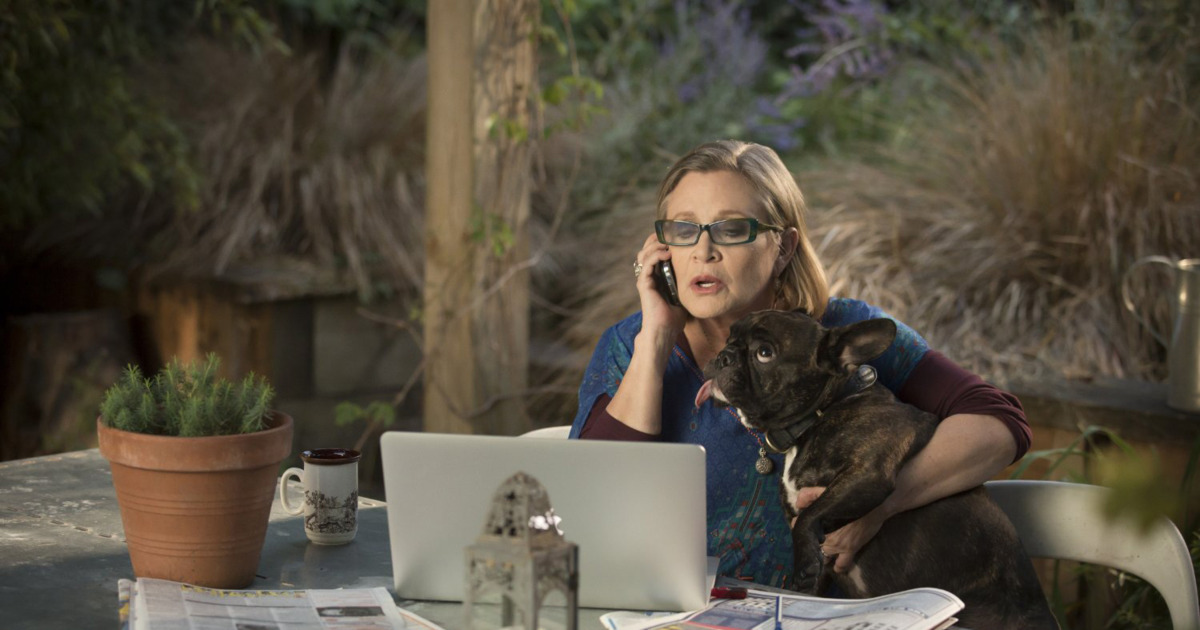 The late Carrie Fisher has received a posthumous Emmy nomination for Outstanding Guest Actress in a Comedy Series for her role on Amazon’s Catastrophe. It is the third nomination for Fisher, who died unexpectedly in December 2016 at just 60 years old.

Audiences revelled in Fisher’s five episode appearances, and watched solemnly her inevitable exit after her death in the season three finale. Her participation on the show was an honourable mission for creators and lead actors Sharon Horgan and Rob Delaney, who say it took three seasons to get Fisher to commit.

Fisher played the mother of “American boy Rob [who] gets Irish girl Sharon pregnant while they hook up for a week while on a business trip to London“. The pair decide to marry, but that doesn’t put an end to the disasters they encounter.

Horgan and Delaney were hoping to have Fisher take on a recurring role in the series, even considering a move to America. While that won’t now happen, Fisher’s performance and contribution to the series is still being heralded, and will be sorely missed by fans and the crew of the show.

Carrie Fisher will also star posthumously in Star Wars: The Last Jedi, due in cinemas December 15. 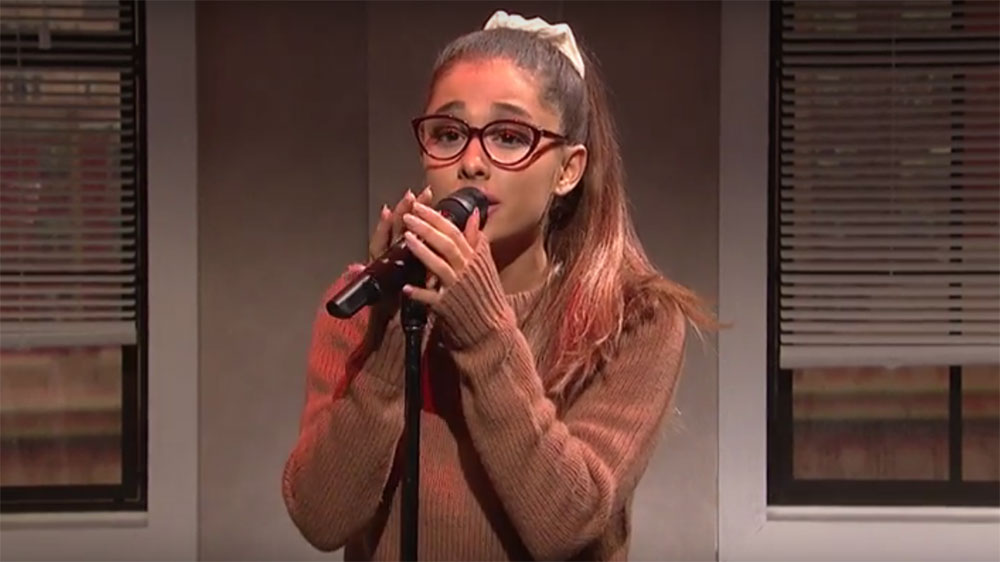 Read More
If one knows how to impersonate great pop stars, that’s definitely Ariana Grande! Even though the singer… 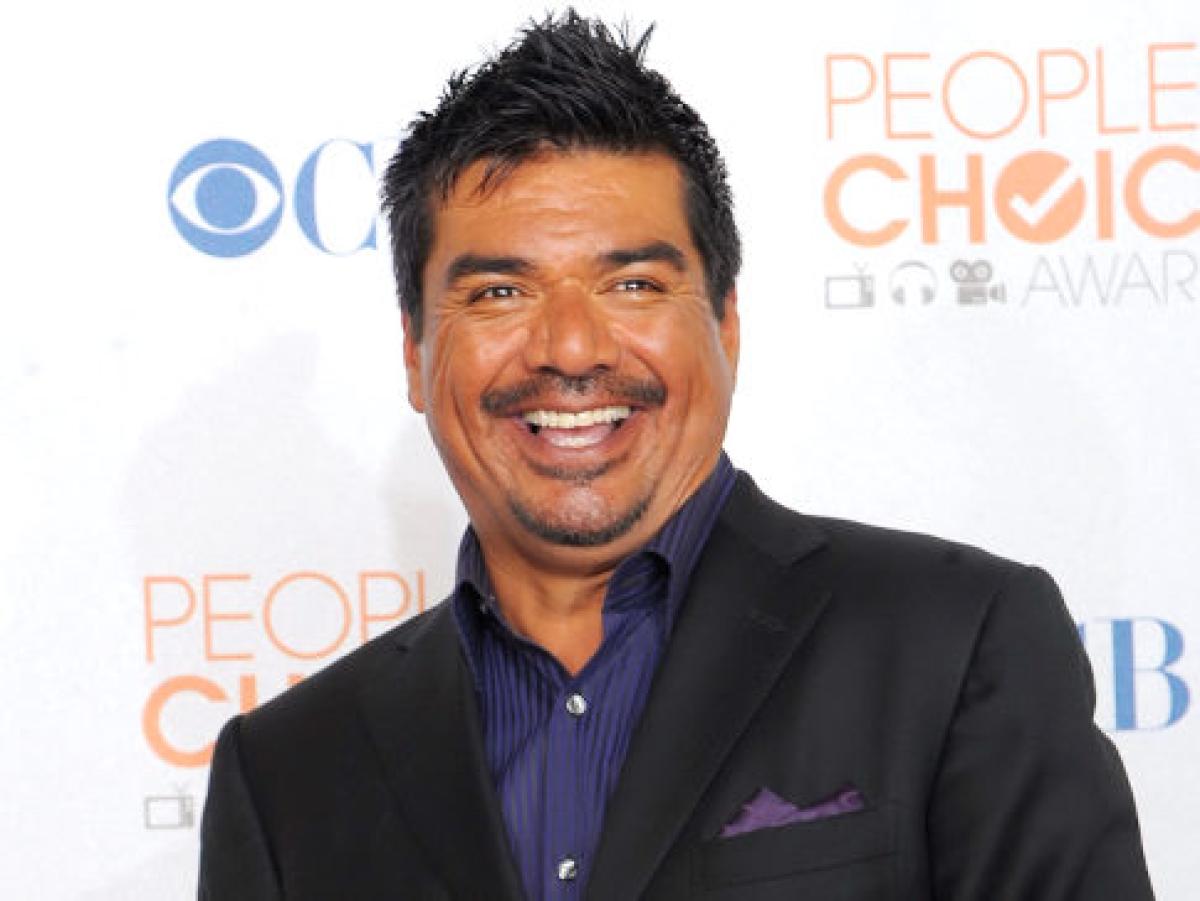 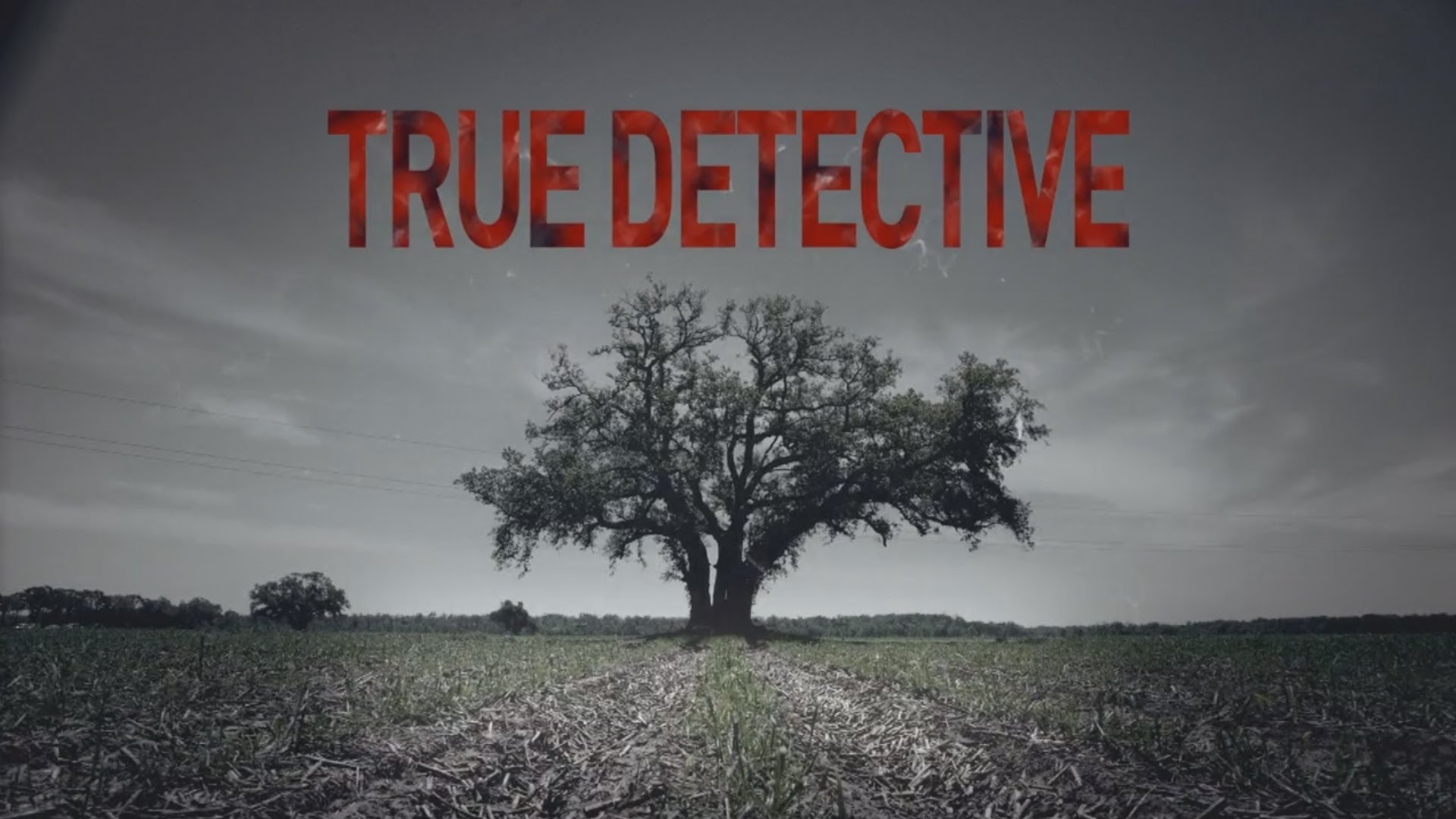