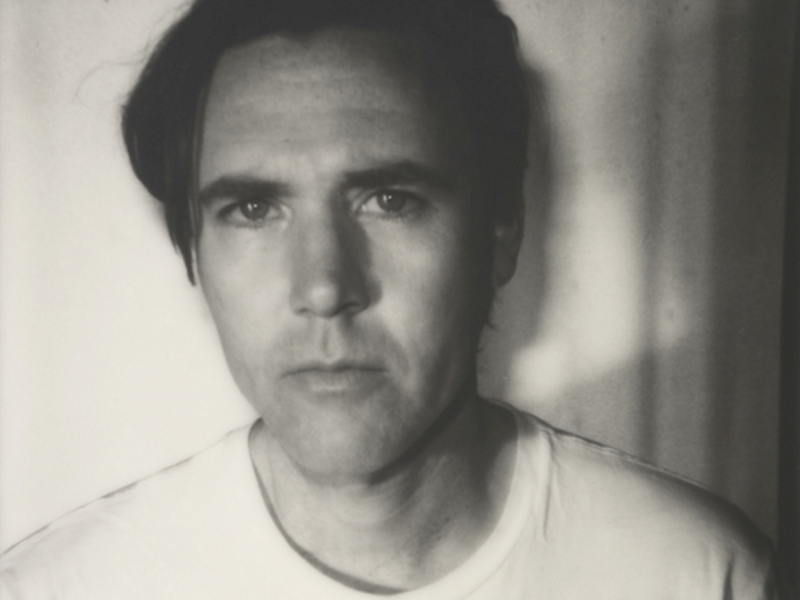 The American folk artist has just released a new music video for his song, “Run Sister Run”, from his latest album, Mangy Love, that came out earlier this year.

The video shares the story of the 115 km run by Tracie Léost to raise awareness for the tragedies of British Columbia’s Highway of Tears. In that street, many Native American women were kidnapped and killed.

This folk song is emotional and very relevant in a moment in history where Native Americans are fighting for their land at Standing Rock, and Cass McCombs used his meaningful lyrics, his melody as well as the video to make something emotional and to raise awareness.

You can watch the video below, which was previewed by Vogue earlier today. 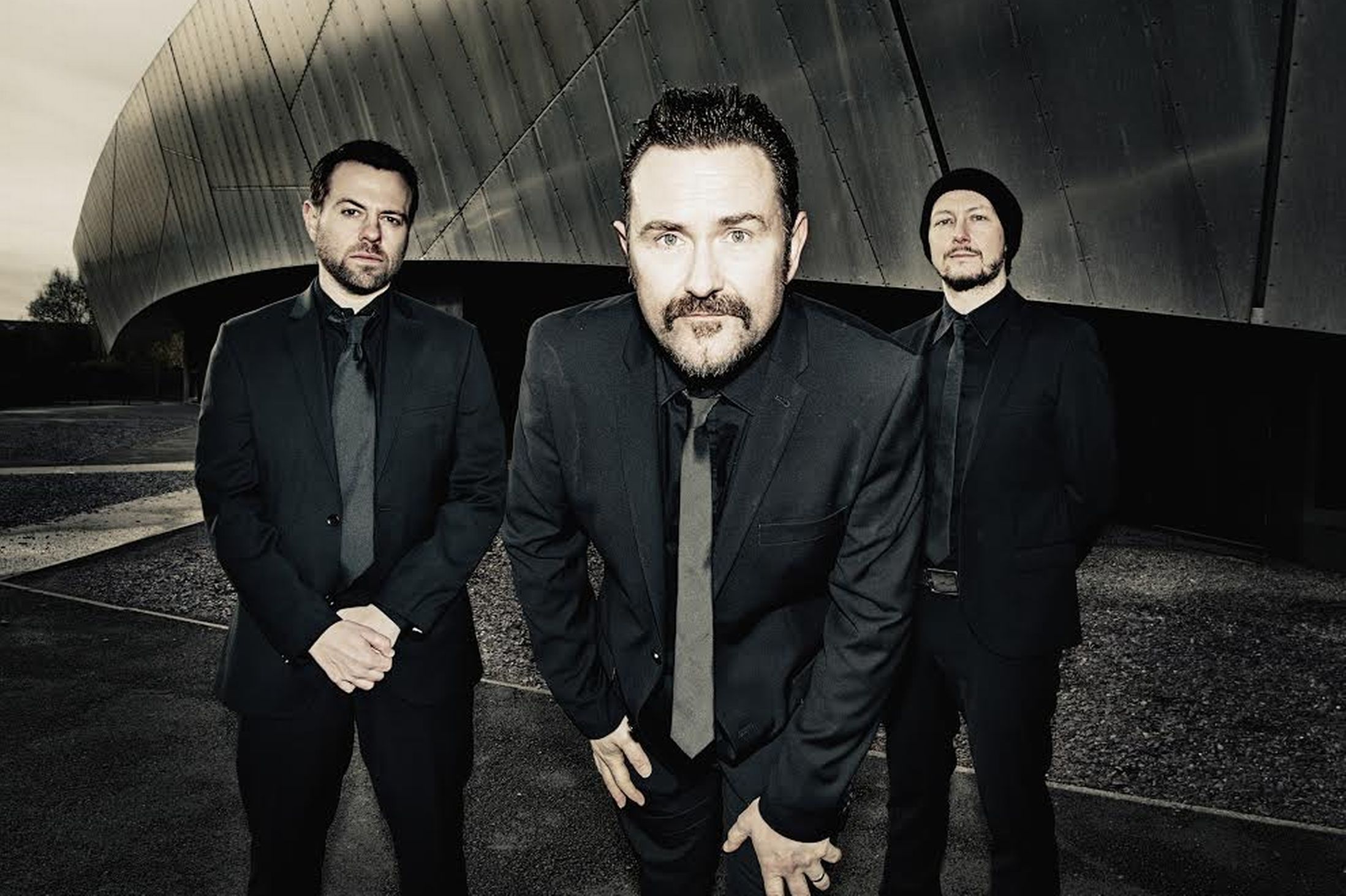 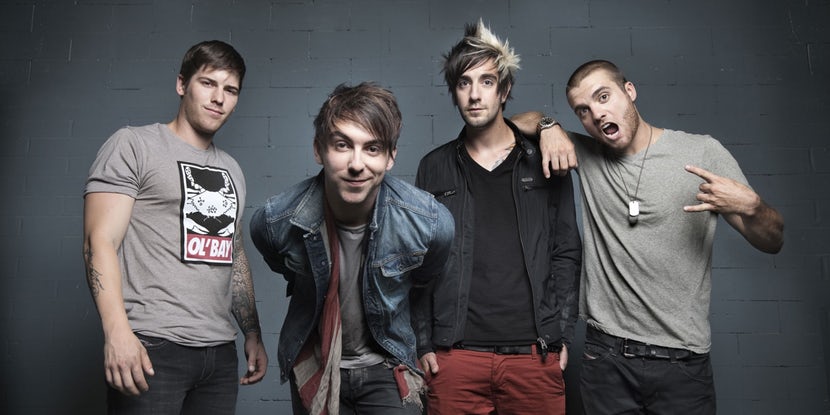 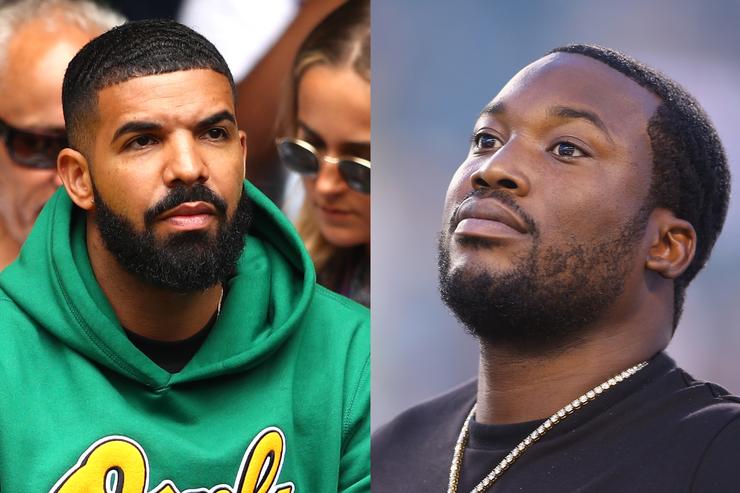 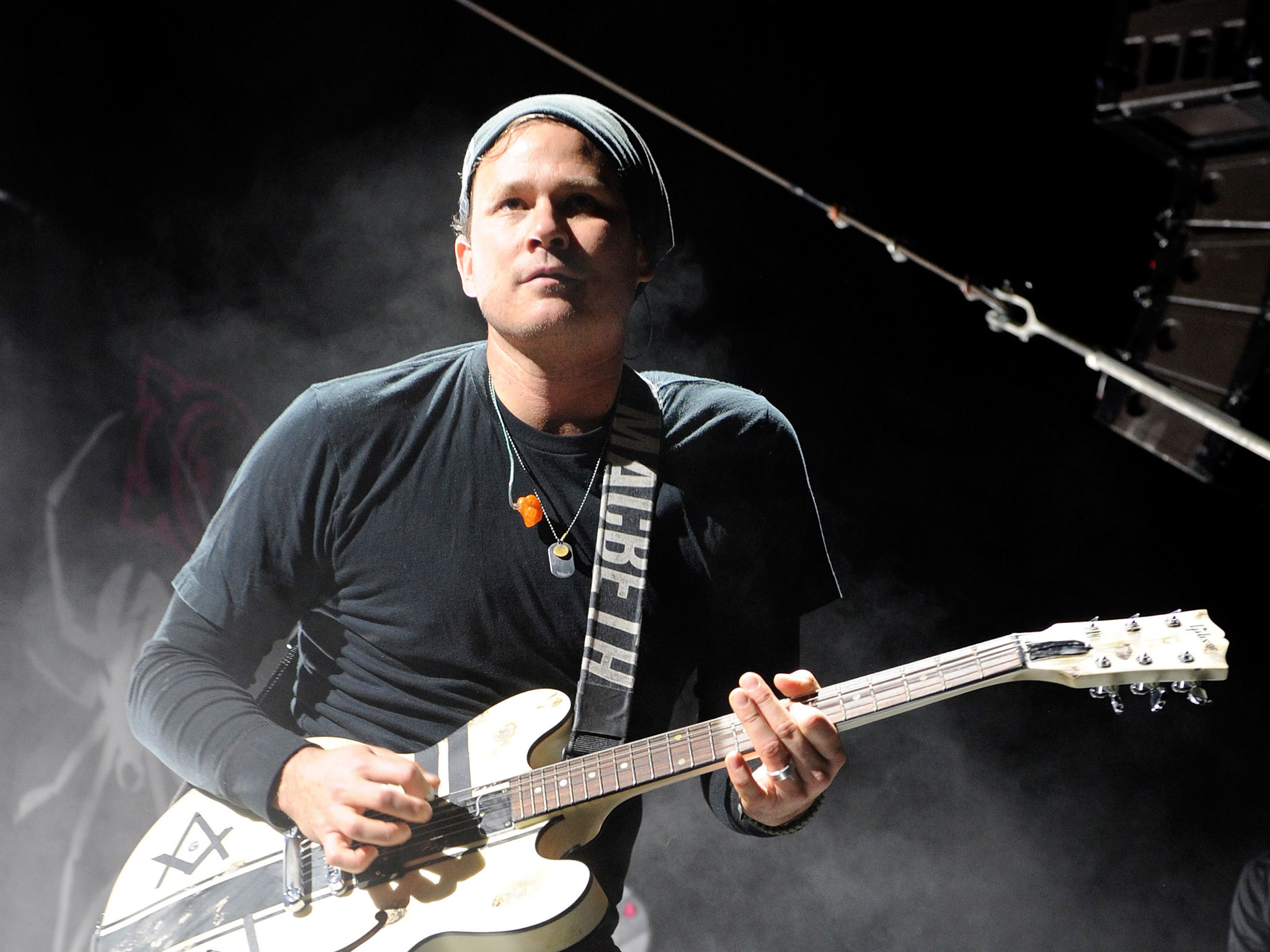 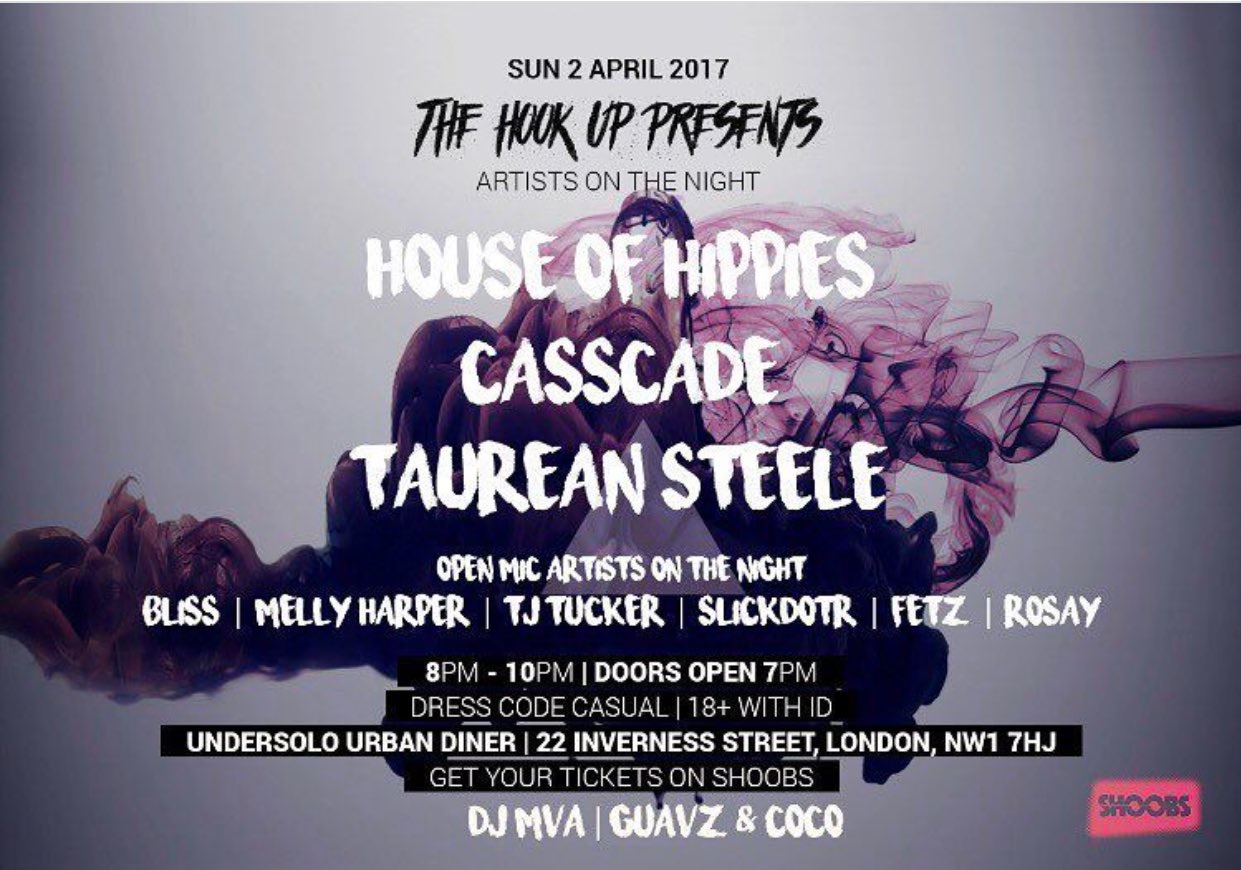 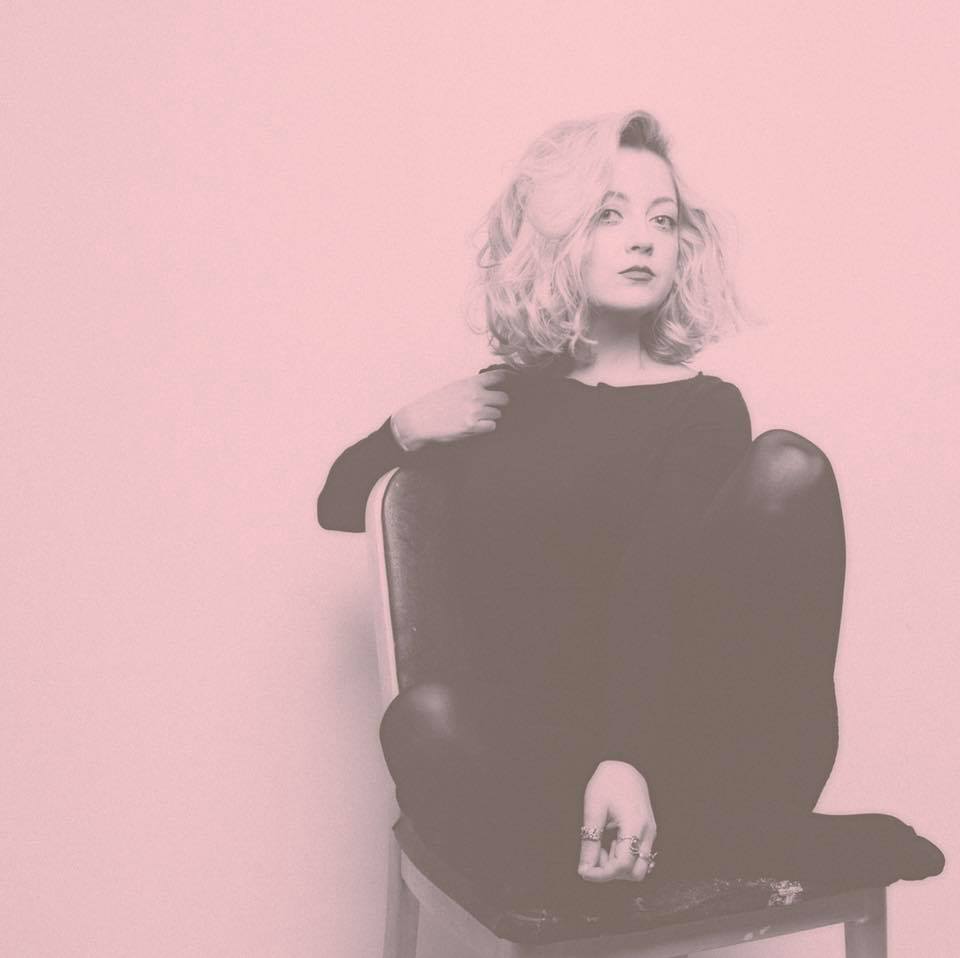