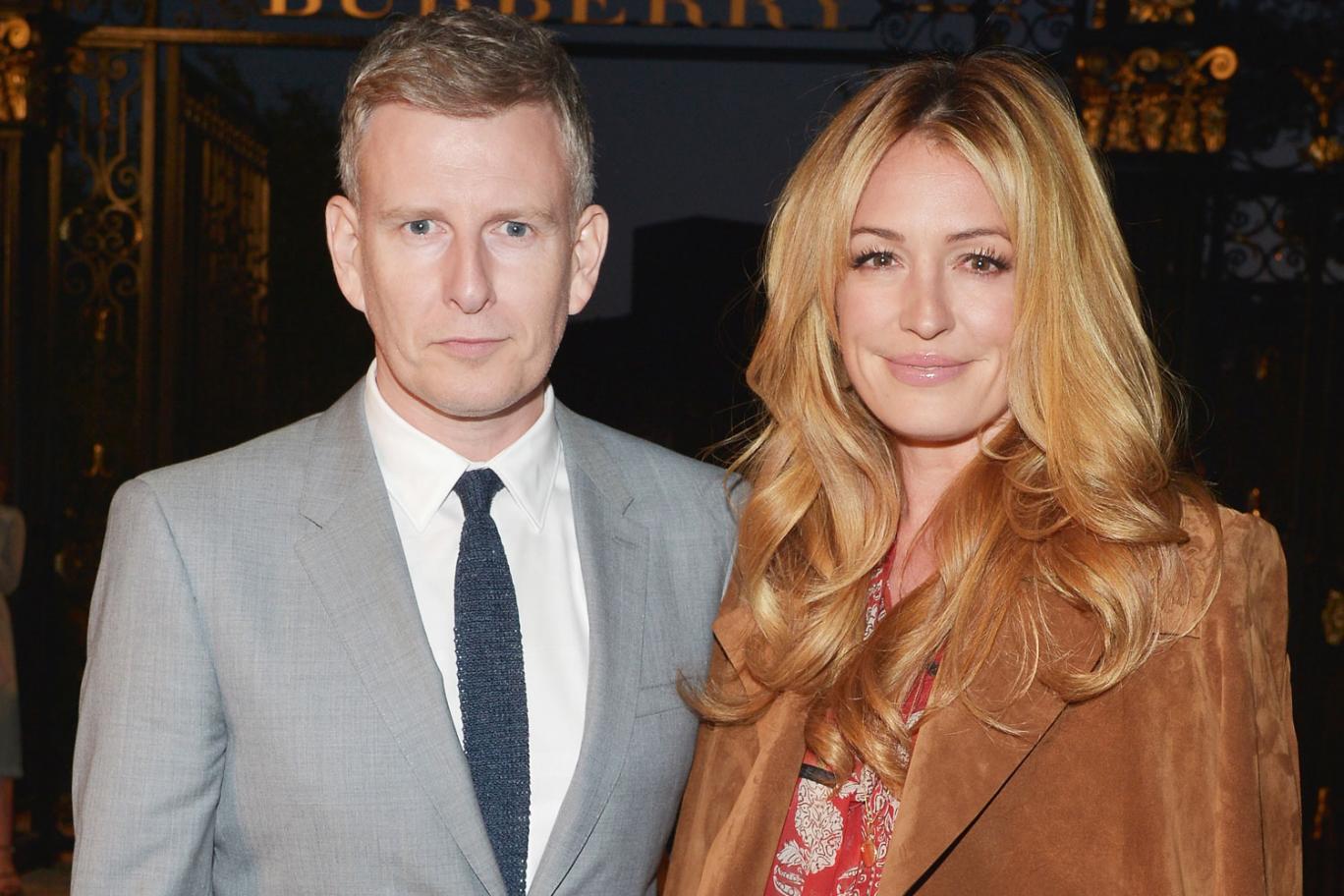 Congratulations are due to television hosts Cat Deeley and her husband, Patrick Kielty as they welcomed the birth of their first child, a baby boy. Announcing their pregnancy in September 2015 there was a sense of jubilation to their words as the So You Think You Can Dance host announced the birth on twitter:

Beyond delighted to announce the birth of our baby boy last week. All doing well & we couldn't be happier… 3 really is the magic number!

The couple married in September 2012 in Rome.