Inspiration Archives - Page 5 of 6 - Conversations About Her 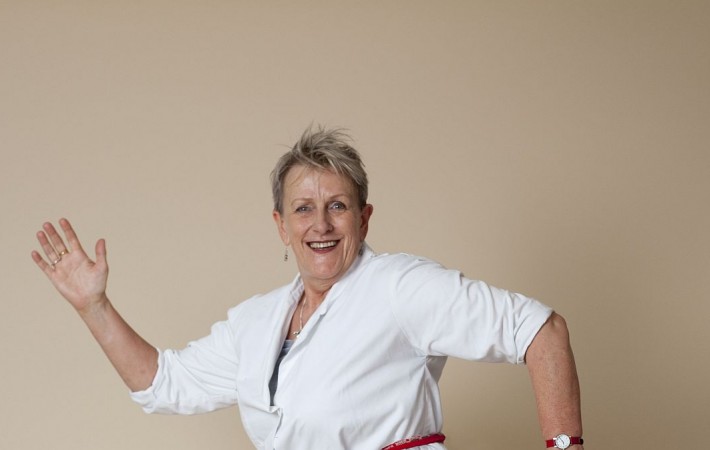 Bobby Baker is a performance artist who resides in London. Bobby has a career that spans nearly four decades, she is known as an artist who has created innovative and original art, dealing with mental illness, feminism, and work that seriously challenges social stigmas. Her vital vice for her to express this with is her own dark comedy, which[…] 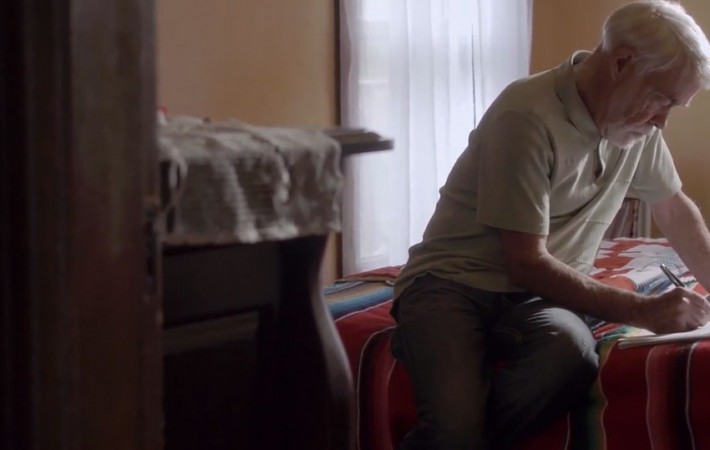 Seemingly regular American high school teacher Bruce Farrer, set up, and has for decades, continued to set a wonderful assignment for his pupils. Basically he asks his 9th graders to hand write a 10-page letter to their future selves, disclosing all of their future hopes and dreams, which he then posts to them after 20 years. The point of[…] 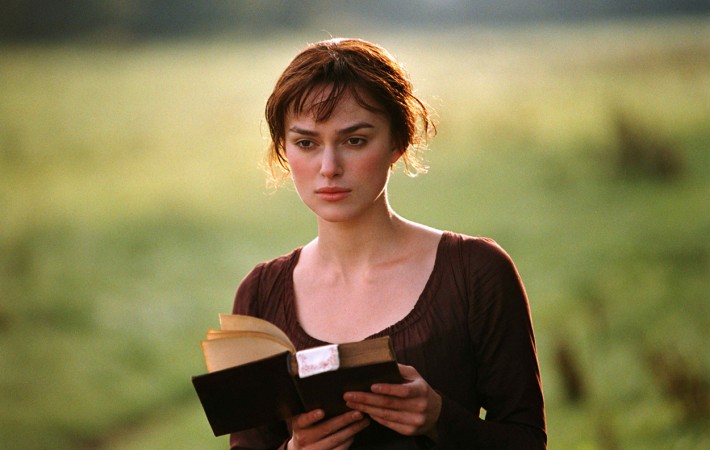 Did you know that it is the 239th anniversary of Jane Austen’s birthday? No surprise there then, who did? Sometimes we need some words from the wise, and she isn’t recognised as one of the greatest 19th Century writers for no reason at all. Thanks to The Guardian, we have Austin’s thoughts on, society, love, marriage, women and men,[…] 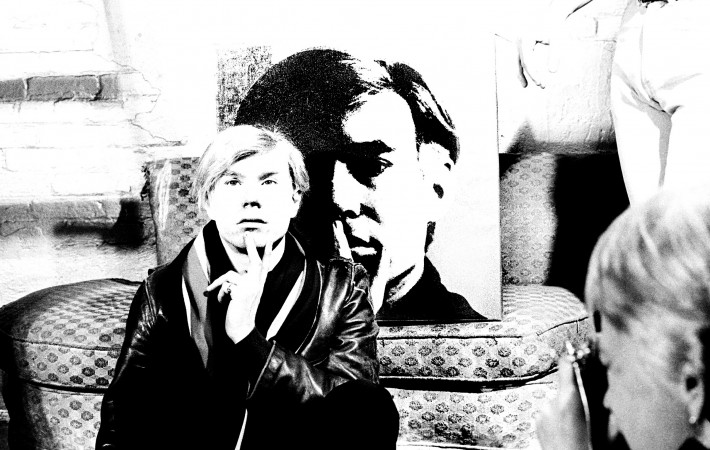 The centre of 1960’s New York pop art revolutionaries was nothing but a dark and dingy work space until Billy Name came into Andy’s life. Billy was Andy’s lover, friend and had become his hands on personal assistant for everything Andy needed. Most importantly he was the one who brought The Factory to light and to life. The beginning[…] 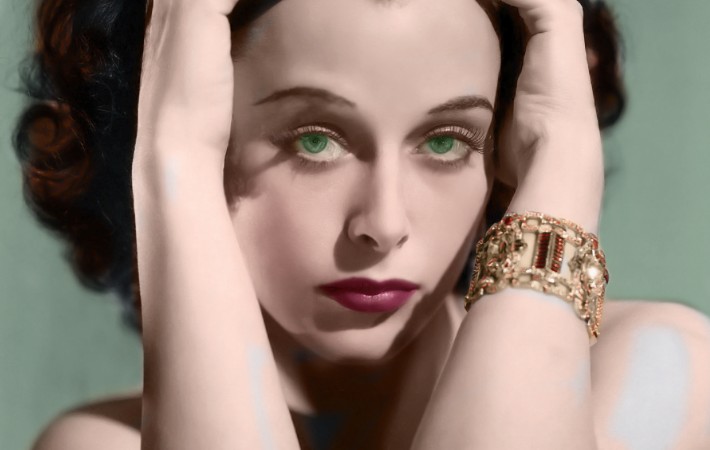 Hedy Lemarr was a 19th Century Hollywood screen icon born in Europe (Vienna) in 1914, who had by the age of 18 already graced the Hollywood stage. Lemarr was not only a top celebrity in the world of show business, she was also a qualified mathematician, and the inventor of frequency hopping spread spectrum, a technology still used in[…]