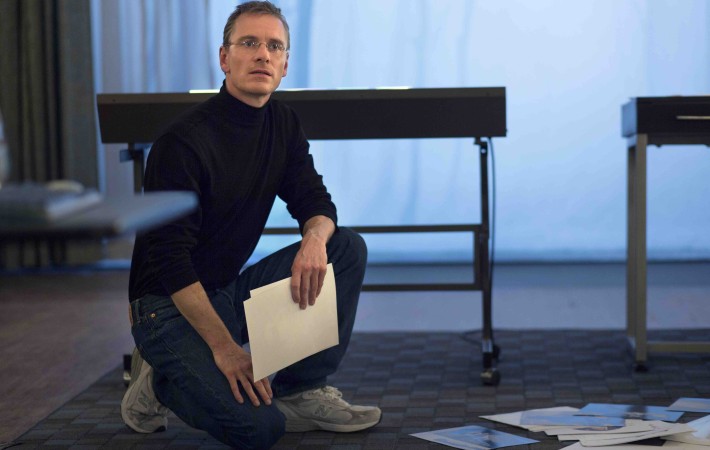 Despite an impressive cast along with an abundant amount of praises, Steve Jobs bombed when it went wide. Now director Danny Boyle is weighing in on why he thinks the film failed commercially. In an interview with the BBC, Boyle explained that he believes that the film went wide to soon, not giving the film enough time to build momentum.  […] 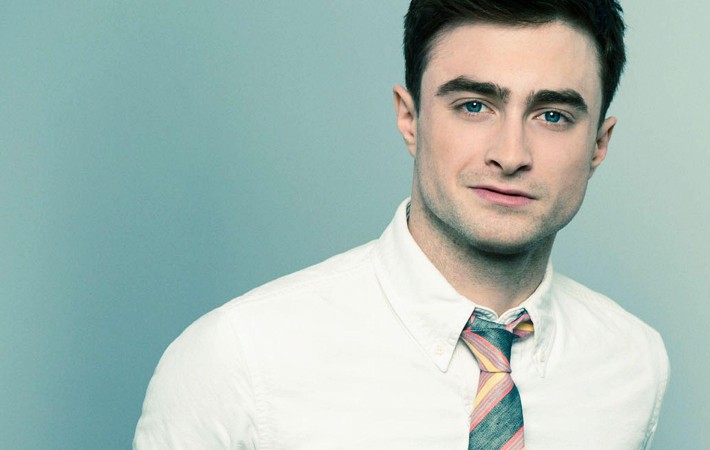 Where’s your hair Potter? Sporting his new look, Harry Potter star Daniel Radcliffe has become the latest actor to join the Hollywood Walk of Fame after receiving the honour of a star.  The 26 year old actor rose to fame just aged 11, after being cast as protagonist Harry Potter in the film adaptations based on the legendary books by[…] 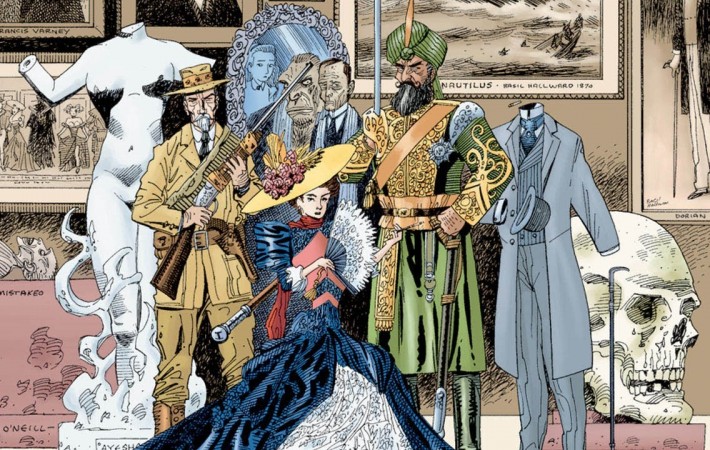 Unfortunately for fans, the first appearance of The League Of Extraordinary Gentlemen starring Sean Connery was a massive fail, not being received well by fans or critics alike. Surprisingly earlier in May, it was announced that plans were in the works to reboot the failed series, centered around a team of Victorian characters trying to save the world including Mr. Hyde[…] 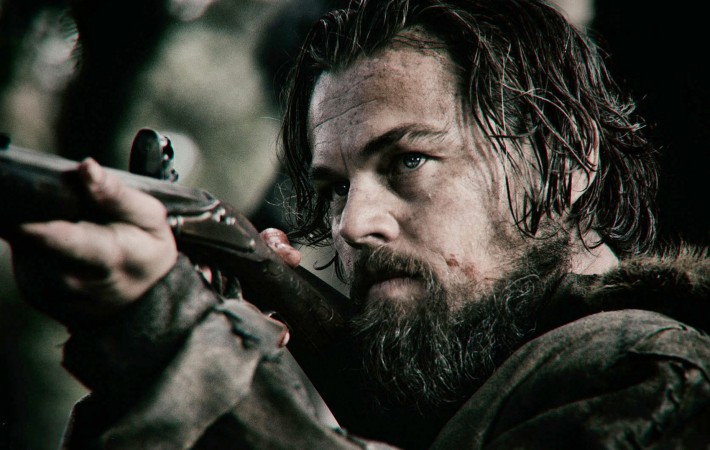 Leonardo DiCaprio has recently announced that his most latest role in the film The Revenant is an almost non-speaking role, in contrast to DiCaprio’s last role as the mouthy, lively, Jordan Belfort in Martin Scorsese’s 2013 film The Wolf of Wall Street. So how has the actor reacted to playing a silent character in  Alejandro Gonzalez Inarritu’s The Revenant.   With the trailer[…] 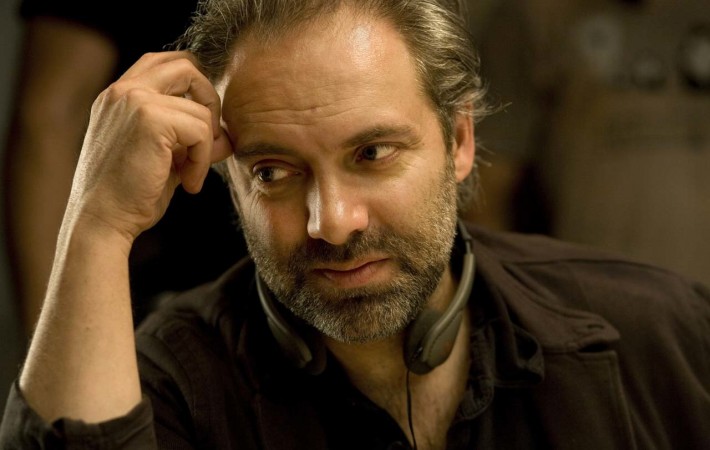 James Bond director Sam Mendes has revealed that the upcoming film Spectre will be the last James Bond movie that he will be directing. Mendes said in an interview: “I said no to the last one and then ended up doing it, and was pilloried by all my friends, but I do think this is probably it. I don’t think I[…]