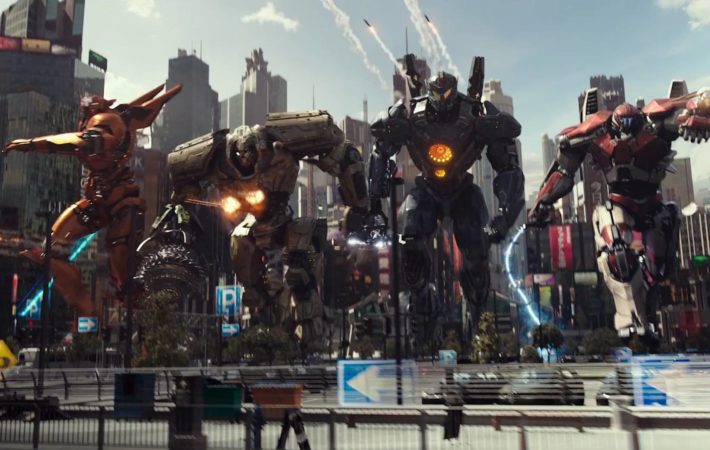 ‘Pacific Rim Uprising’ – A Sequel For Your Inner-Child | Film Review

Back in 2013, Pacific Rim was able to appeal to ‘geek’ audiences thanks to the star power of its director, the Oscar-winning Guillermo del Toro and its basic premise of skyscraper-sized robots fighting monsters. Now a sequel has been made with John Boyega leading his first blockbuster outside the Star Wars saga.   10-years after the events of the[…] 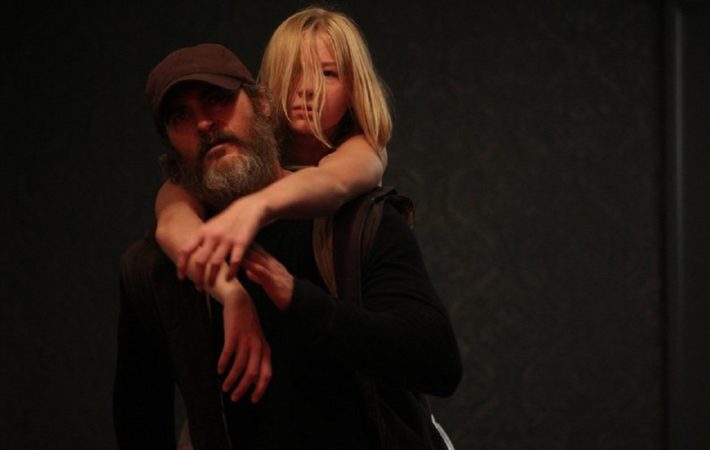 After a six year hiatus since 2011’s We Need To Talk About Kevin, Scottish director Lynne Ramsay returns with another distressing experience to add to her oeuvre. It seems her films – pretty much all revolving around themes of guilt and grief – just keep getting darker and more brutal.   She took a similarly large break between 2002’s[…] 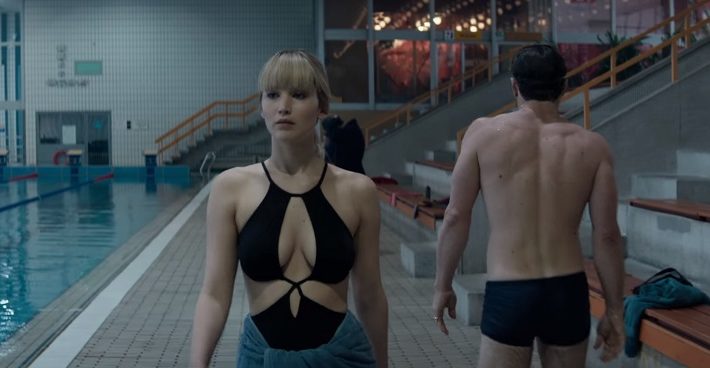 The spy-thriller Red Sparrow is the latest star vehicle for Jennifer Lawrence and it is a film that is over-reliant on shock value to tell its story.   Dominika Egorova (Jennifer Lawrence) is the star ballerina at the Bolshoi whose career is cut short after her leg is broken during a performance. Desperate for money Dominika turns to her[…] 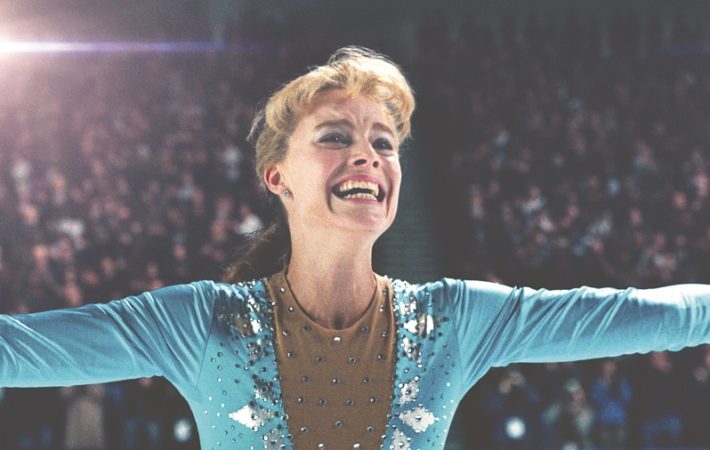 Figure skater Tonya Harding is most infamously known for being connected to the attack on a rival skater in 1994. Now her story has been told in the comedy-drama I, Tonya.   Tonya Harding (Margot Robbie) is a skater who has trained from the age of four, driven by a natural talent and dominating mother (Alison Janney). Harding came[…]