Film Reviews Archives - Page 40 of 43 - Conversations About Her 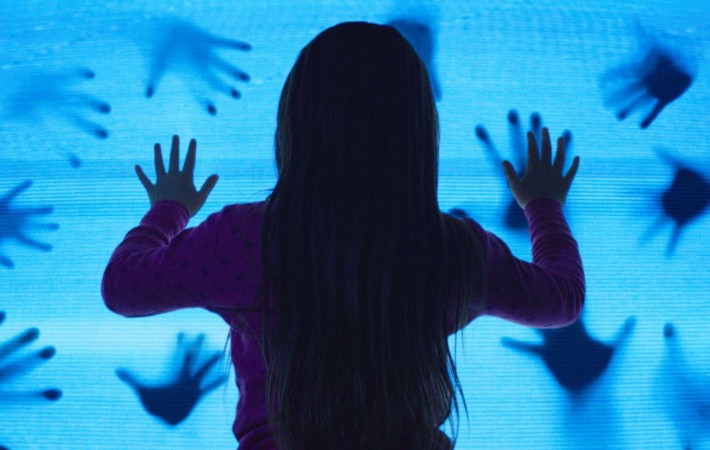 In 1982, the world cowered as Poltergeist hit their screens, in 2015, audiences laughed at the remake. Directed by Gil Kenan (Monster House), Poltergeist is a basic interpretation of a 1980’s classic which cuts and pastes from the original at random. Without attempting to be creative Kenan ‘borrows’ elements from the original in order to cash in for maximum[…] 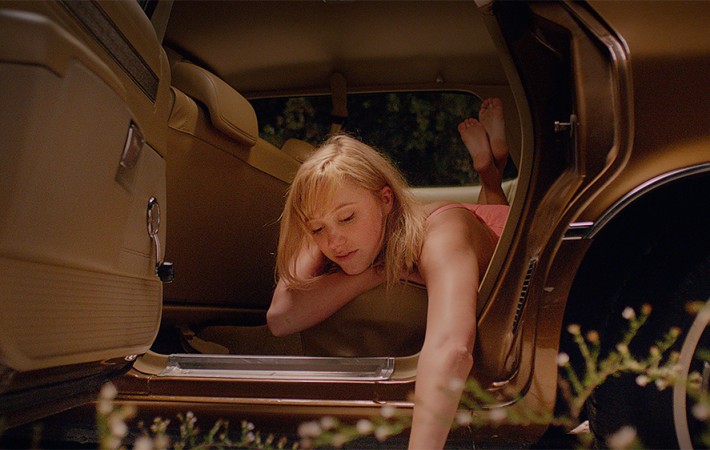 Have you ever thought that you were being followed? Paranoid that the stranger walking behind you is dangerous and could strike at any given moment? It Follows explores this fear through the ‘monster’ – a supernatural entity that can take the shape of anything – that follows and kills the last person who receives ‘the curse’. The curse is passed[…] 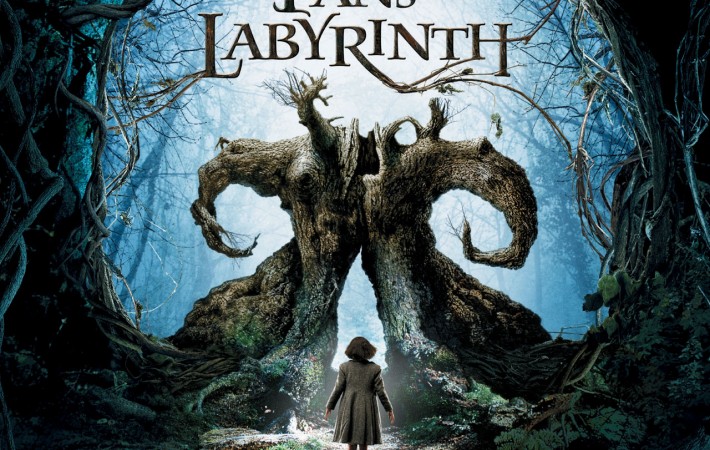 With news of Guillermo del Toro’s production company creating the Fallout 4 trailer, the collapse of Silent Hills, and the subsequent news of a countdown clock appearing on Bethesda Softwork’s website (as of writing this sentence there are nineteen and a half hours left), I think it’s appropriate to talk about del Toro’s 2006 film Pan’s Labyrinth.   Set[…] 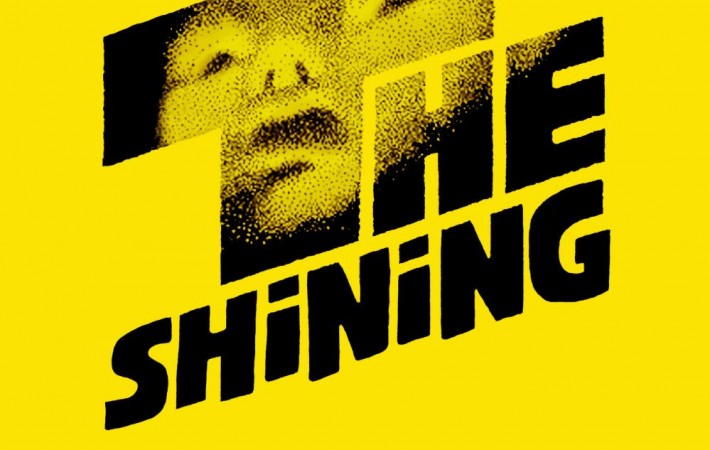 To me, this film is not a horror film in the traditional sense, nor do I think Stanley Kubrick intended it to be either. What this film is however, is a masterwork of camera angles and the mise-en-scène. You feel the dread from the start and it never lets up, over the top though, it is.   Jack Torrance[…] 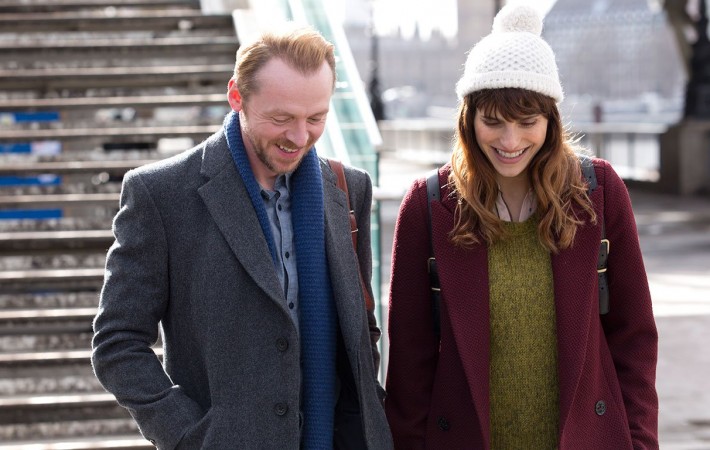