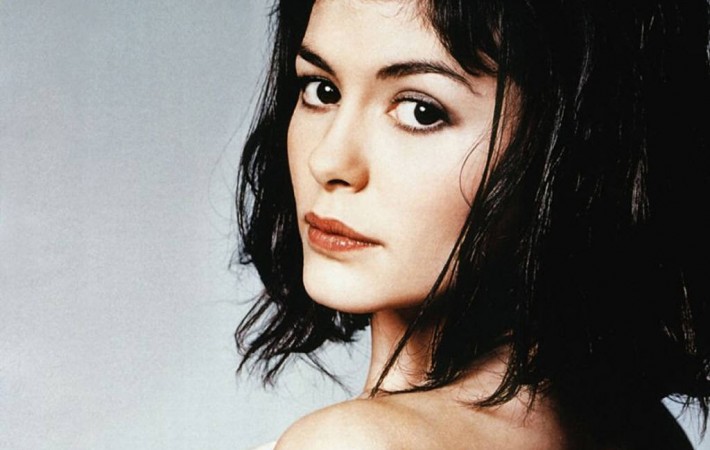 Amelie star Audrey Tatou stars in the new trailer for romantic drama Mood Indigo. The film follows wealthy French bachelor Colin (Romain Duris) who spends his time working on his piano which can make cocktails. When his best friend Chick (Gad Elmaleh) finds an American girlfriend, Colin begins his own quest for love. He meets Chloe played by Audrey[…] 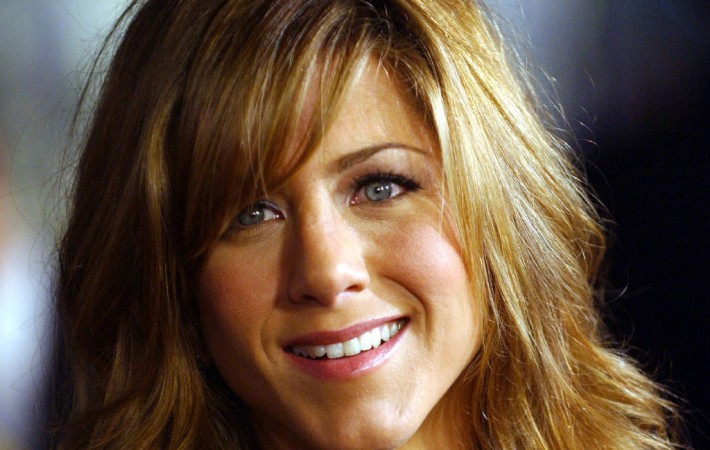 The first trailer for Life Of Crime starring Jennifer Aniston and John Hawkes has arrived online. The film is the sequel to Jackie Brown, with Yasiin Bey known as Mos Def playing Ordell and John Hawkes playing Louis, the younger versions of Samuel L. Jackson and Robert De Niro.   The two kidnap Jennifer Aniston, who is Tim Robbins[…] 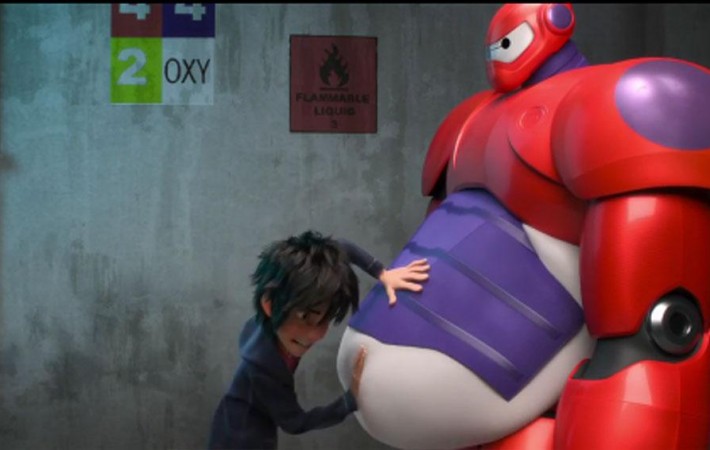 The first official trailer for Disney film Big Hero 6, developed from a Marvel Comic has premiered online, and this will be the first animated film made by Marvel Comic. Hiro Hamada is a robotics genius who finds himself embroiled in a criminal plot to destroy the technology city San Fransokyo. He and his best friend robot Baymax join[…] 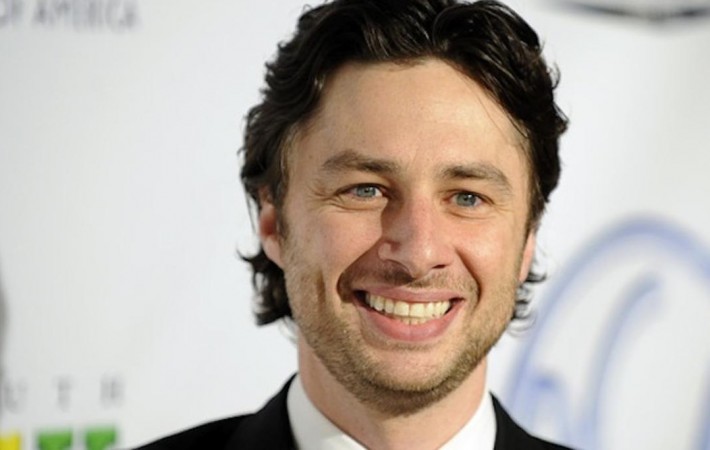 Zach Braff directs and stars in the upcoming comedy drama Wish I Was Here. The story follows a struggling actor called Aidan Bloom who is also a husband and father of two. He is forced to start home schooling his children after his father can no longer afford private school for them, and the only public school in the[…] 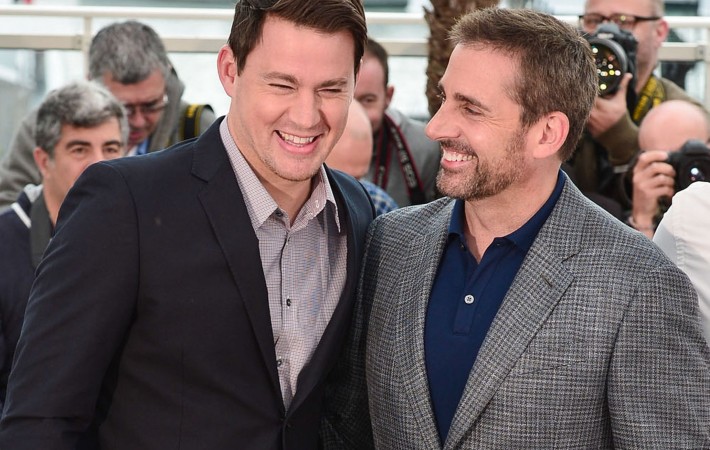 Steve Carell looks completely unrecognizable in a new trailer for the film Foxcatcher alongside Channing Tatum. Carell plays the role of John DuPont who is wealthy yet slightly unhinged. DuPont is the heir to a chemical business and wrestling coach, who becomes friends with two brothers who are wrestlers. The brothers Mark and Dave Schultz who are Olympic Wrestling[…]