Film Trailers Archives - Page 222 of 234 - Conversations About Her 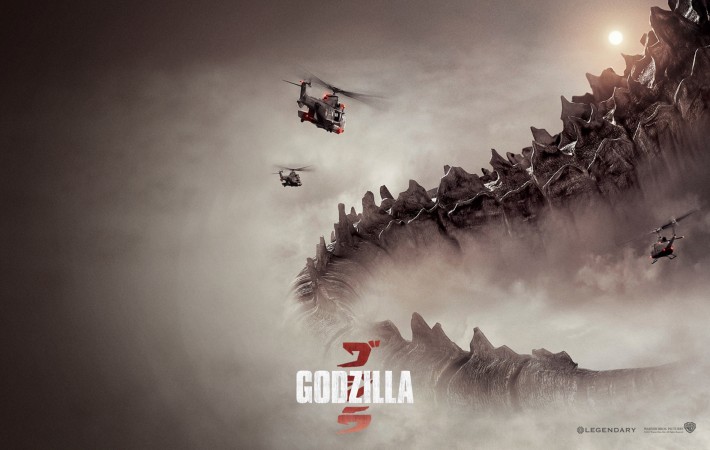 A new Godzilla trailer with new footage has been broadcast online for the film’s international audience, with the international trailer aimed predominantly towards Asian fans of the Godzilla story. The clip shows teasers of the legendary monster leaving a trail for humans to find, the trailer builds up the suspense throughout finally revealing Godzilla halfway through the clips. The[…] 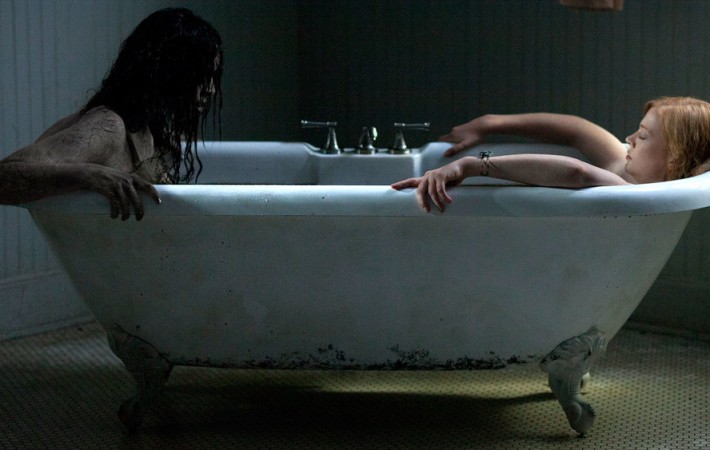 The trailer for the horror film Jessabelle has premiered online this week. The lead character is shown sitting in a wheelchair wearing a hospital gown signifying something terrible has happened. Following a car accident where her boyfriend is killed, a woman goes to live in her father’s home to rest, but is confronted by her dead mother and is[…] 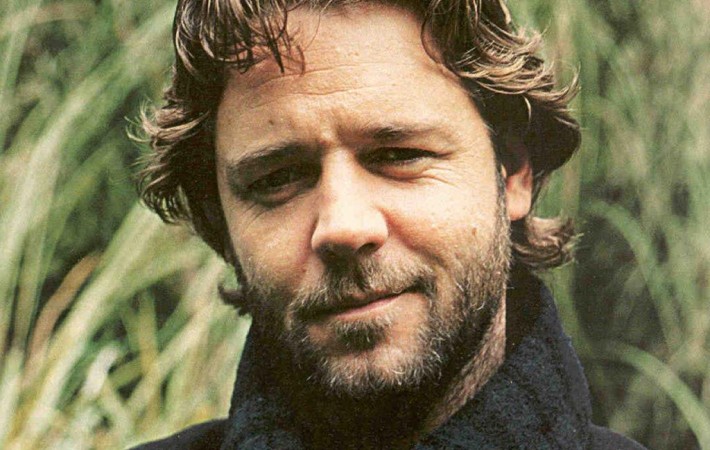 Academy-award winning actor Russell Crowe has made his directorial debut with his new film called The Water Diviner. The film is set in 1919 and follows a father travelling to Turkey to find his three sons who went missing after the Battle of Gallipoli in World War 1. This particular battle campaign is commemorated as part of Anzac Day[…] 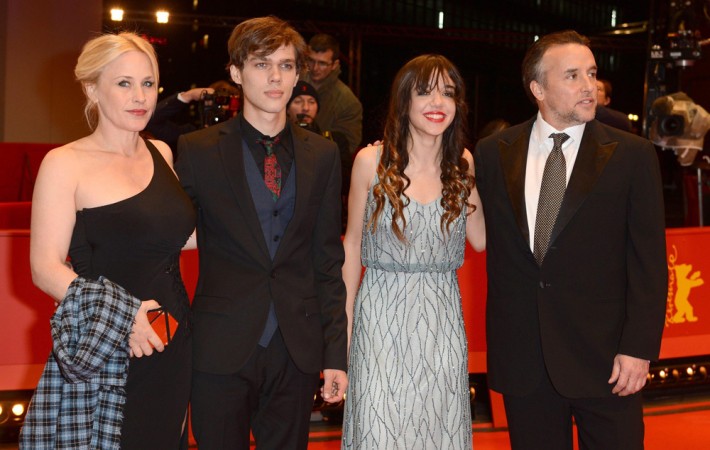 The trailer for director Richard Linkater’s drama Boyhood, filmed over a 12-year period, has made its debut. The star of the film Ellar Coltrane plays the role of Mason from the ages of six to eighteen. As his character ages in the film so does Coltrane who has spent 12 years on the set for this film.   The[…] 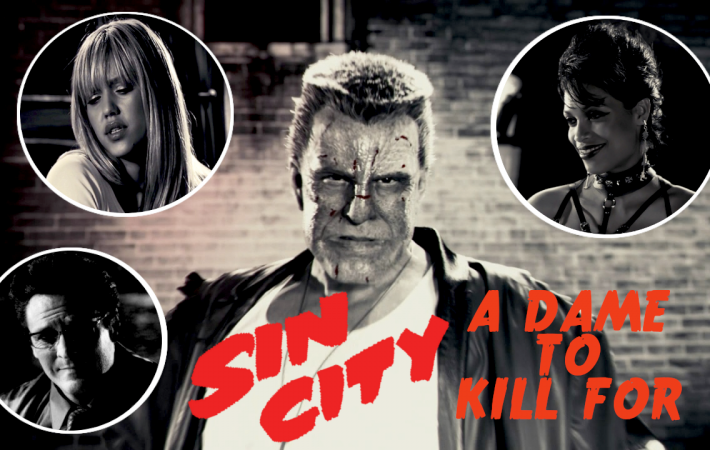 Watch The New Trailer For ‘Sin City: A Dame To Kill For’ | Film Trailer

A new trailer for Sin City: A Dame To Kill For has been released featuring more scenes from the upcoming film. In the new extended scenes, Joseph Gordon-Levitt can be seen looking bruised and battered, while Jessica Alba returns as stripper Nancy who is still grieving and struggling with new problems. Mickey Rourke returns as the hard-man on a[…]