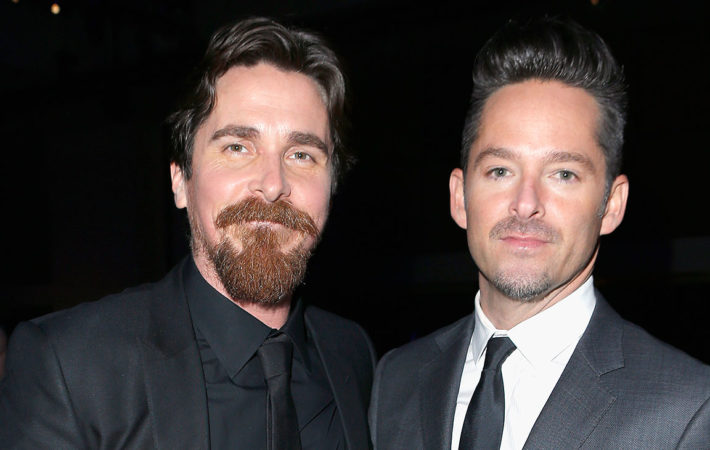 Christian Bale has previously collaborated with director Scott Cooper twice before, on crime thriller Out Of The Furnace and revisionist western Hostiles. Obviously they were good experiences, as the two are teaming up for a third time. This one is another crime thriller, titled The Pale Blue Eye.   Bale will star, while Cooper will write the script himself,[…] 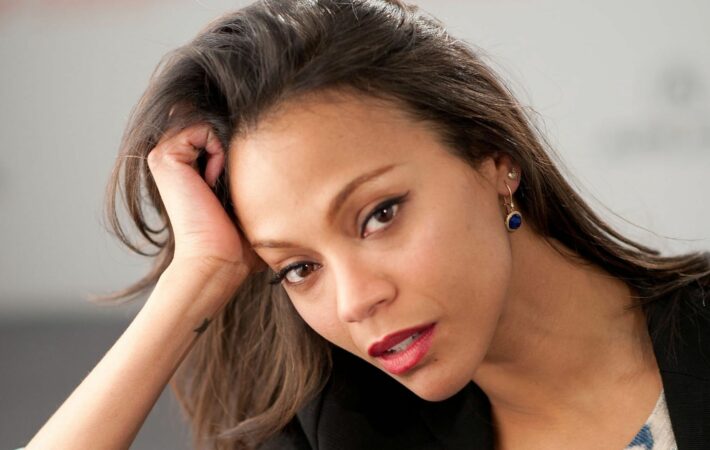 The Bluff is a new historical action movie with Zoe Saldana in the lead role that is now coming to Netflix. According to Deadline, the streaming platform won a bid over the other platforms with a seven-figure deal!   The Bluff is about pirates in the Caribbean, but unlike the famous Disney classics, it is not a family film.[…] 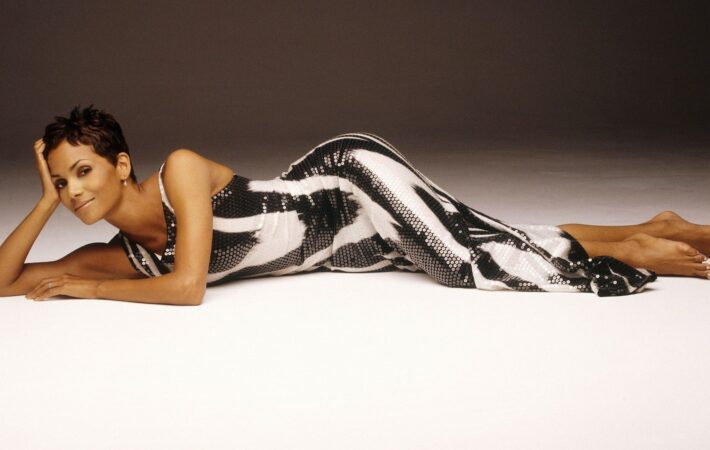 While Halle Berry waits for Netflix to release her directional debut Bruised, she has signed on to star in the streamer’s brand new sci-fi thriller The Mothership.   Collider reports that the Oscar-winning actress will play the lead role of a fearless woman Sara Morse whose husband mysteriously vanishes, when she discovers a weird extraterrestrial object underneath her house.[…] 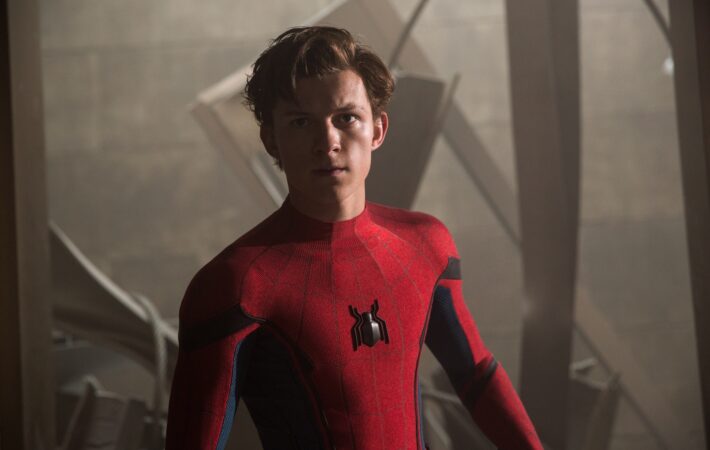 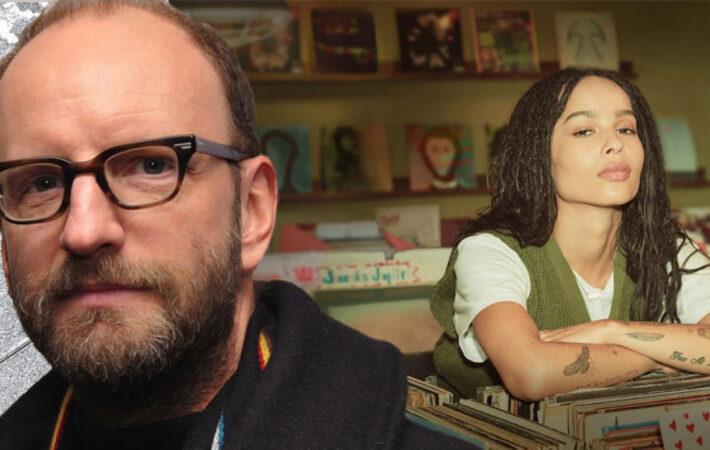