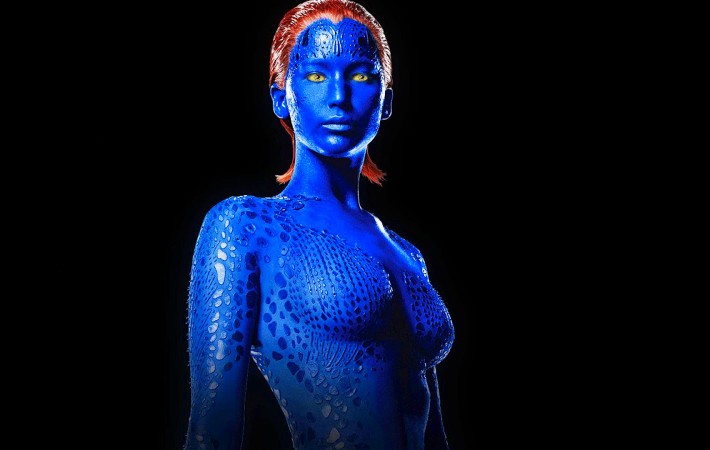 The Hunger Games star Jennifer Lawrence has confirmed that the next X-Men flick in the newest franchise, X-Men: Apocalypse, will indeed be her last. Lawrence, who plays mutant Mystique, has had a huge career boost with roles in the likes of Silver Linings Playbook, American Hustle, Serena and Winters Bone, so the likelihood of her having time to continue[…] 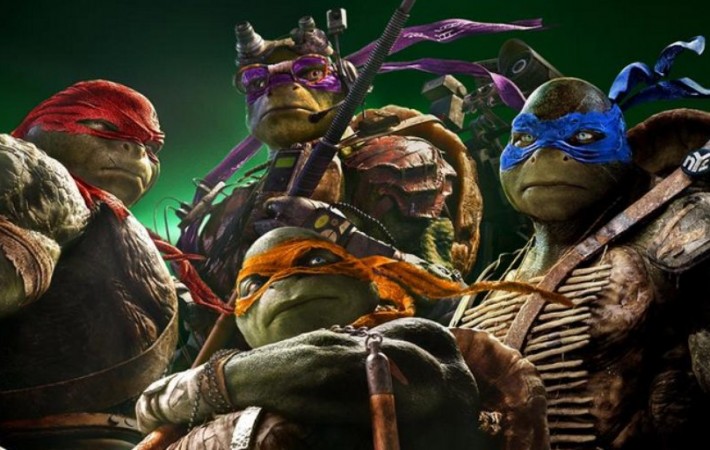 News of the Teenage Mutant Ninja Turtles sequel has been confirmed as it appears shooting will begin next month in New York City and Buffalo. This time round, instead of Jonathan Liebesman in the directors chair (he’s off to work on the King Arthur flick Man at Arms), David Green will be stepping in. Alongside him, Josh Applebaum and[…] 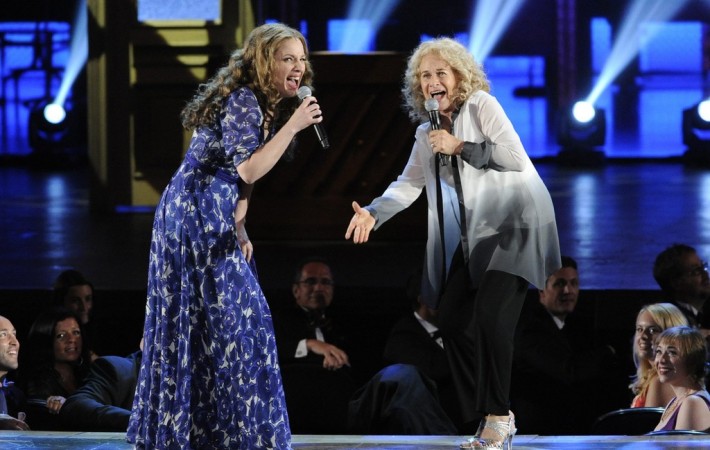 Sony Pictures are set to produce a film version of the famous Carole King musical Beautiful with Tom Hanks and Gary Goetzman as well as the Broadway lead producer, Paul Blake. The announcement was made by SPE Motion Picture Group president Doug Belgrad and president of production Michael De Luca, who commented; “Theatrical audiences both on Broadway and in the[…] 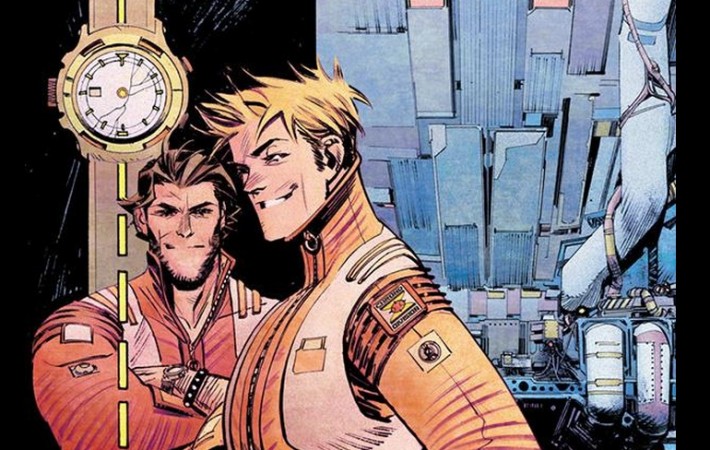 Comic-book writer Mark Miller’s time travelling adventure, Chrononauts, has been picked up by Universal for adaptation ahead of the first issue’s release next week. While there’s no news as to who will be penning the screen-play, Fast & Furious writer Chris Morgan is set to produce. Miller’s latest comic collaboration with artist Sean Gordon-Murphy tells the story of two[…] 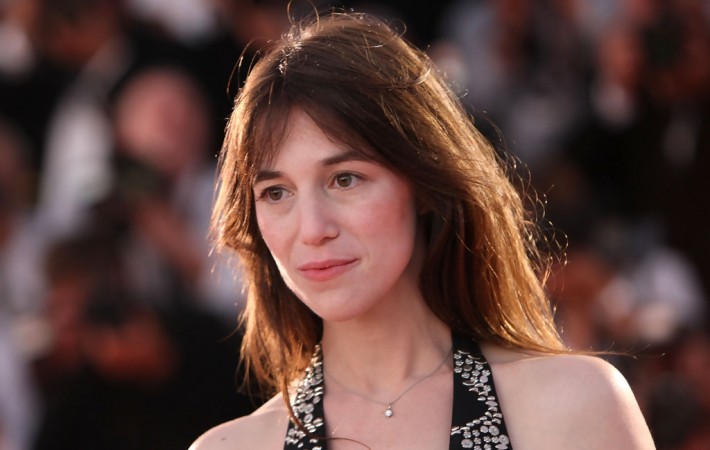 With Liam Hemsworth and Jeff Goldblum locked in to star in Ronald Emmerich‘s Independence Day sequel, casting for other characters has begun as Nymphomaniac actress, Charlotte Gainsbourg, joins the project. According to The Hollywood Reporter, Gainsbourg is in talks to star in the sci-fi sequel, which would make quite the difference in Gainsbourg’s line of work.   Gainsbourg has[…]